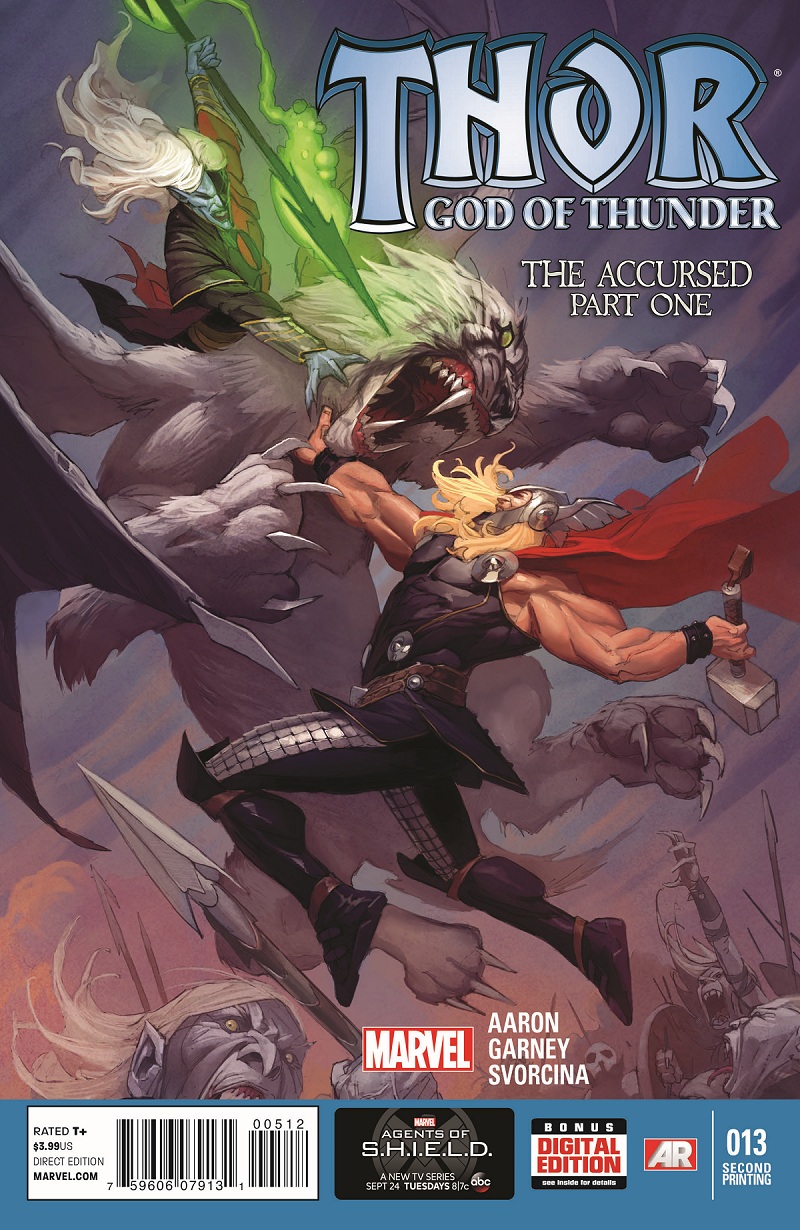 Marvel Comics has announced a second printing for Thor: God of Thunder #13.

It’s the return of one of the God of Thunder’s greatest foes, and today Marvel is proud to announce that Thor: God of Thunder #13 has sold out at Diamond (though copies may be available at retail level) and will immediately be going back to press. The former lord of the Dark Elves has returned from his otherworldly prison, and it’s up to Thor to prevent him from butchering his way across the nine realms. From the blockbuster team of Jason Aaron and Ron Garney, don’t miss the bloody return of Malekith the Accursed!

Fans and critics agree, Thor: God of Thunder #13 is a hit!

“…a visceral and dark return for the character that kicks off Thor’s next big romp with gusto.” — IGN

“[Garney’s] gods pulse with vitality, and clearly this is some of the finest work the artist has ever produced.” —Den of Geek

“Every scene had my eyes glued to the pages…” — Comic Vine

Don’t miss out on the start of the next exciting chapter of Jason Aaron’s Thor saga — Thor: God of Thunder #13 Second Printing Variant on-sale later this month at your local comic shop! 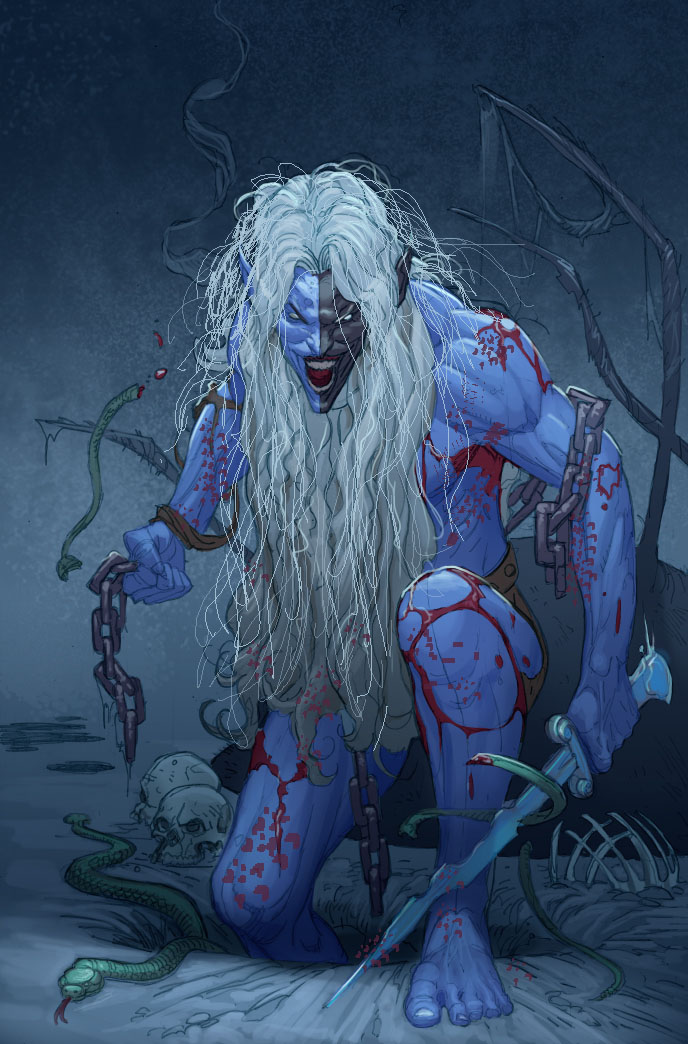 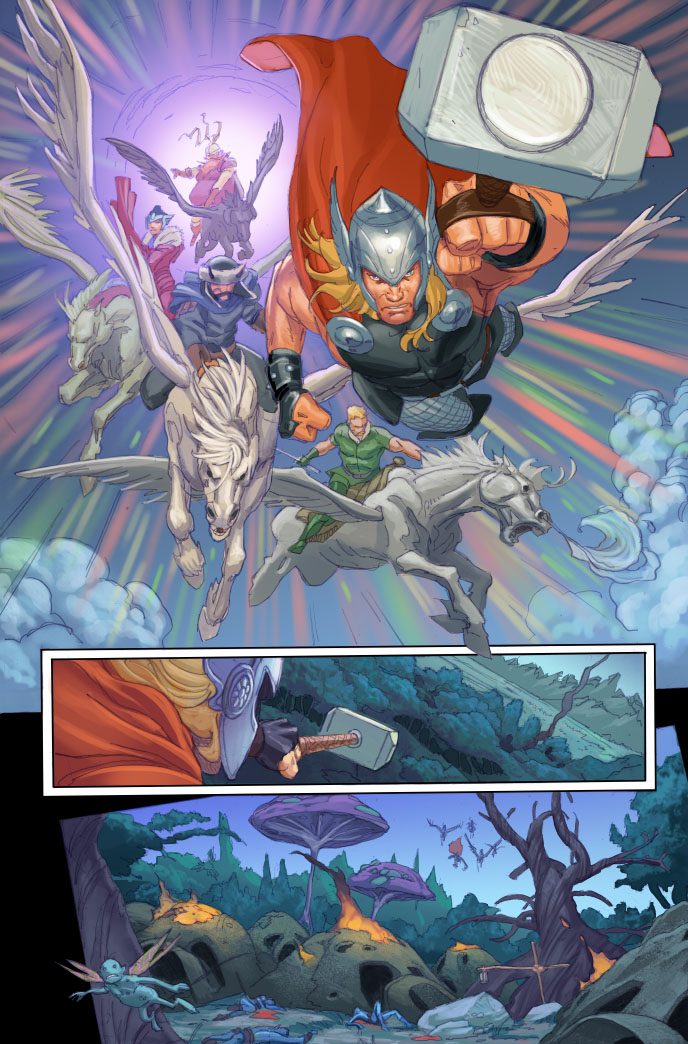