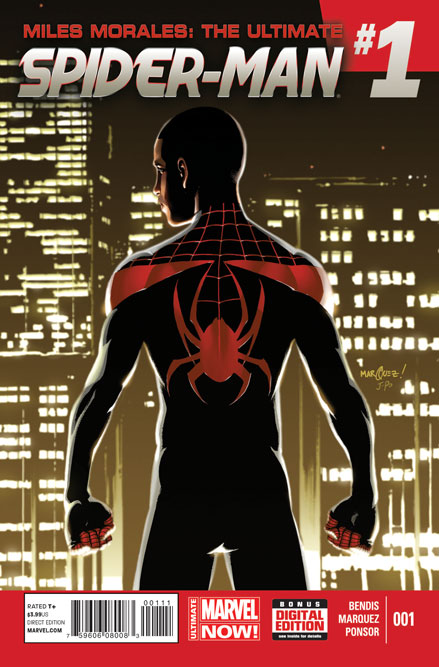 Recently announced this past weekend at C2E2 in Chicago, Marvel is proud to officially unveil the members of the All-New Young Guns, the next generation of Marvel artists and superstars in the making! These six artists are on the precipice of setting the comic industry ablaze with their bombastic art and blockbuster comics!

Originally launched in 2004, the Young Guns program shined a spotlight on the best and brightest in the comic book industry early in their careers. Previous groups of Young Guns have gone on to transform the industry with their dynamic work on Marvel’s greatest heroes. From premier talents like Jim Cheung, Steve McNiven, Adi Granov, David Finch, Olivier Coipel, and many more – previous Young Guns have gone on to draw blockbuster Marvel events, launch critically acclaimed new series, and become some of the top artists in the industry.

Discussing the benefits of the Young Guns program in an interview with Marvel.com, Editor-in-Chief Axel Alonso said “I think it underscores our reputation as a publisher who is always on the lookout for new talent, and cements the fact that we do not have a house style here at Marvel. Great artists come in all forms. Each of these artists is very different from the next.”
Today, Marvel is proud to continue that tradition with 2014’s exciting crop of All-New Young Guns:

· Nick Bradshaw, artist of Guardians of the Galaxy

· Sara Pichelli, artist of Guardians of the Galaxy and Spider-Men

· Mahmud Asrar, artist of Wolverine and the X-Men

· David Marquez, artist of Miles Morales: Ultimate Spider-Man
“I can remember the day I saw the work of each one of these new Young Guns, from Nick back on Danger Girl, to Mahmud back in his early indie days, to reviewing Sara’s portfolio at a bar in Dublin,” says Marvel SVP, Creator & Content Development CB Cebulski. “It’s been amazing to watch them all come to Marvel and flourish as they have on our comics and characters. As the editors here knew they would with each new assignment. And wait until you see what we have in store for them all next!”
In addition to their regular series’, each of the All-New Young Guns will contribute a special variant cover to July’s highly anticipated new series The Legendary Star-Lord #1, from Sam Humphries and Paco Medina! Be on the lookout for more exciting new projects and series from the All-New Young Guns to be announced in the next few months!

But that’s not all! Each of the All-New Young Guns will be at NYC’s newest convention, Special Edition NYC this June! Don’t miss your once in a lifetime opportunity to meet some of the hottest artists in the industry! For more information, visit SpecialEditionNYC.com.

The original groups of Young Guns have made their indelible mark on the comic book industry and this latest group is poised and ready to do the same. A new group of future hall-of-famers are here. This is Marvel’s All-New Young Guns! 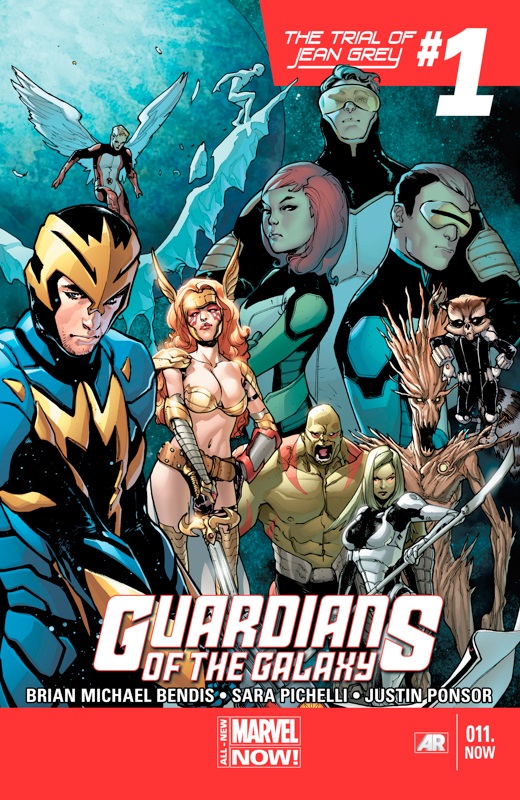 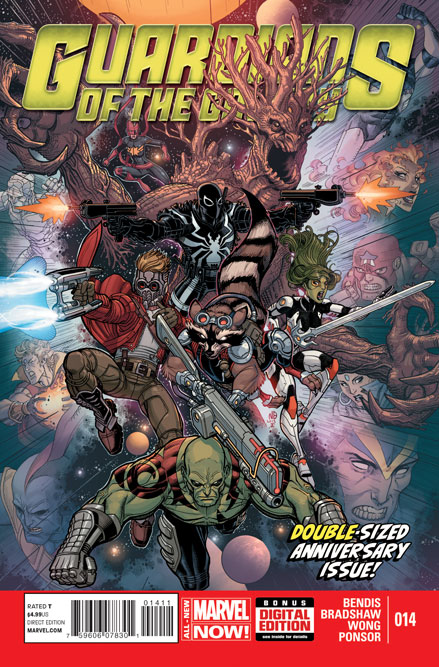 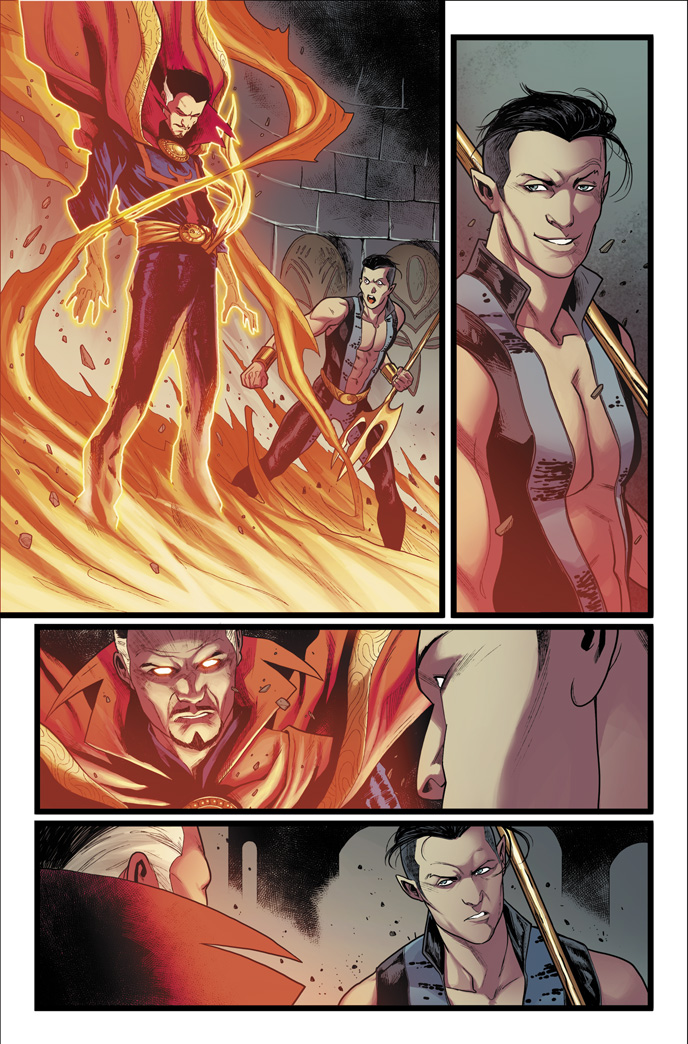 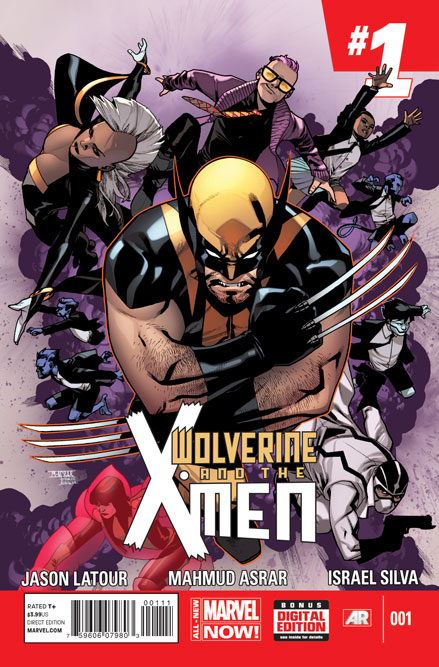 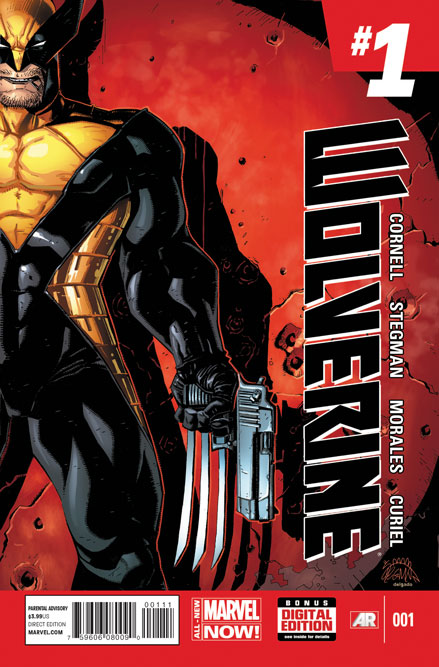