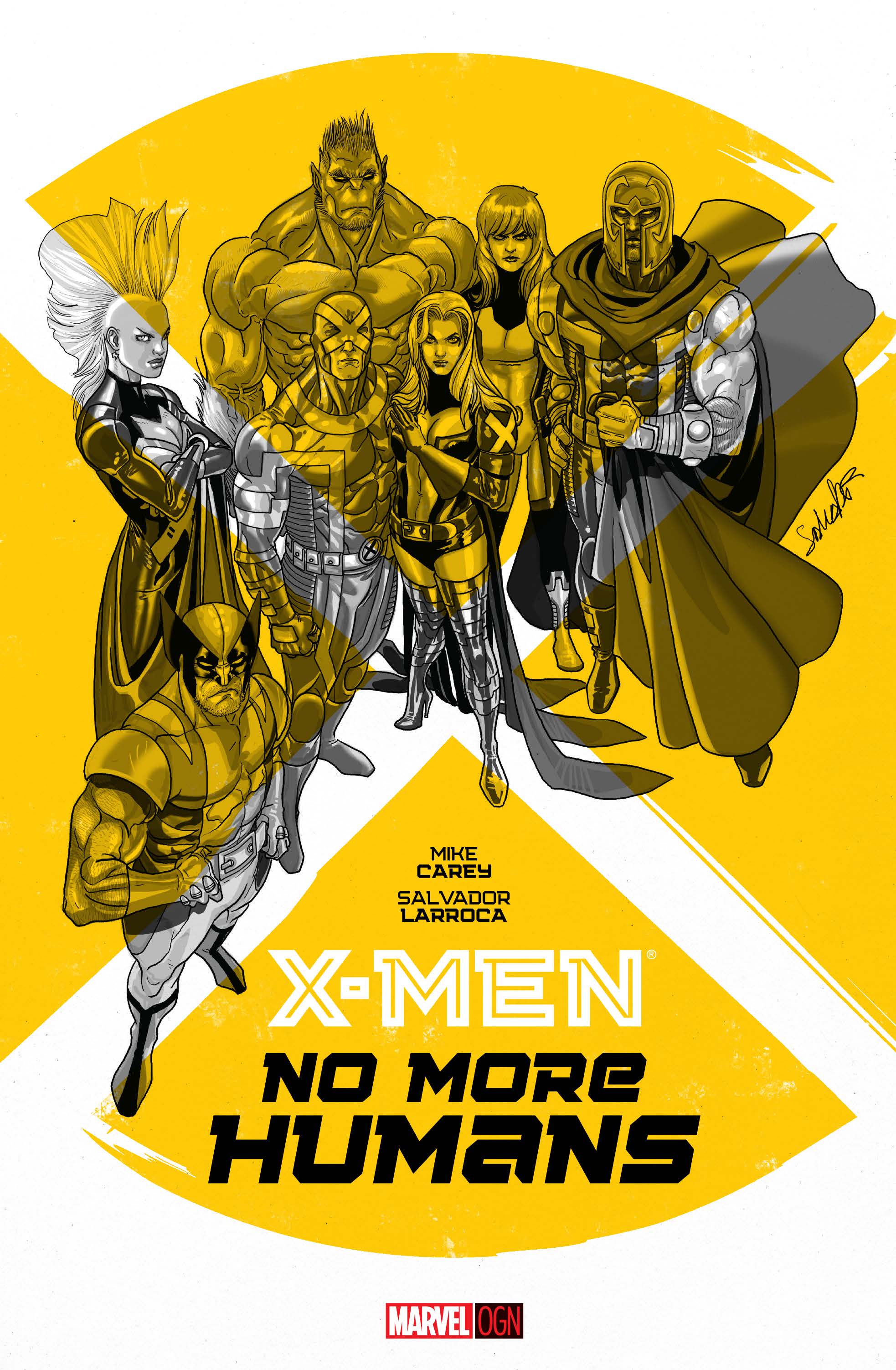 “We are so lucky to have Mike Carey, one of the most popular X-Men writers of the last ten years, who just happens to be a best-selling novelist, and Salvador Larroca, whose runs on X-Treme X-Men, X-Men, Uncanny X-Men and Cable and X-Force earned him a place in all X-Fans hearts,” says Senior Editor Nick Lowe.

Following the shattering events of the “Battle of the Atom” the X-Men awaken to find all the world’s humans gone. From normal everyday folks to the Avengers and Fantastic Four, all Homo sapiens have disappeared. It’s up to the disparate sides of the X-Men to come together, get to the bottom of this mystery and find a way to get the humans back. But do all of the mutants want their human brethren to return?

“’Battle of the Atom’ was the perfect launching pad for X-MEN: NO MORE HUMANS, in a lot of different ways,” states writer Mike Carey. “It raised, in a very direct and powerful way, the question of how the X-Men influence the world around them, for good or bad – and it introduced Raze – a fascinating new villain, conflicted and with his own scary and consistent agenda. I came in at just the right time to bounce off that.”

Carey continues, “X-MEN: NO MORE HUMANS is an X-Men story in a classic mold – one that pits the mutant heroes, not just against external enemies, but also against each other, forcing them to confront their own ideals and prejudices as they cope with world-changing and potentially world-ending events.”

X-MEN: NO MORE HUMANS hits comic shops and bookstores this May! For more on X-Men, please visit marvel.com and join in the conversation on Twitter with #xmen. 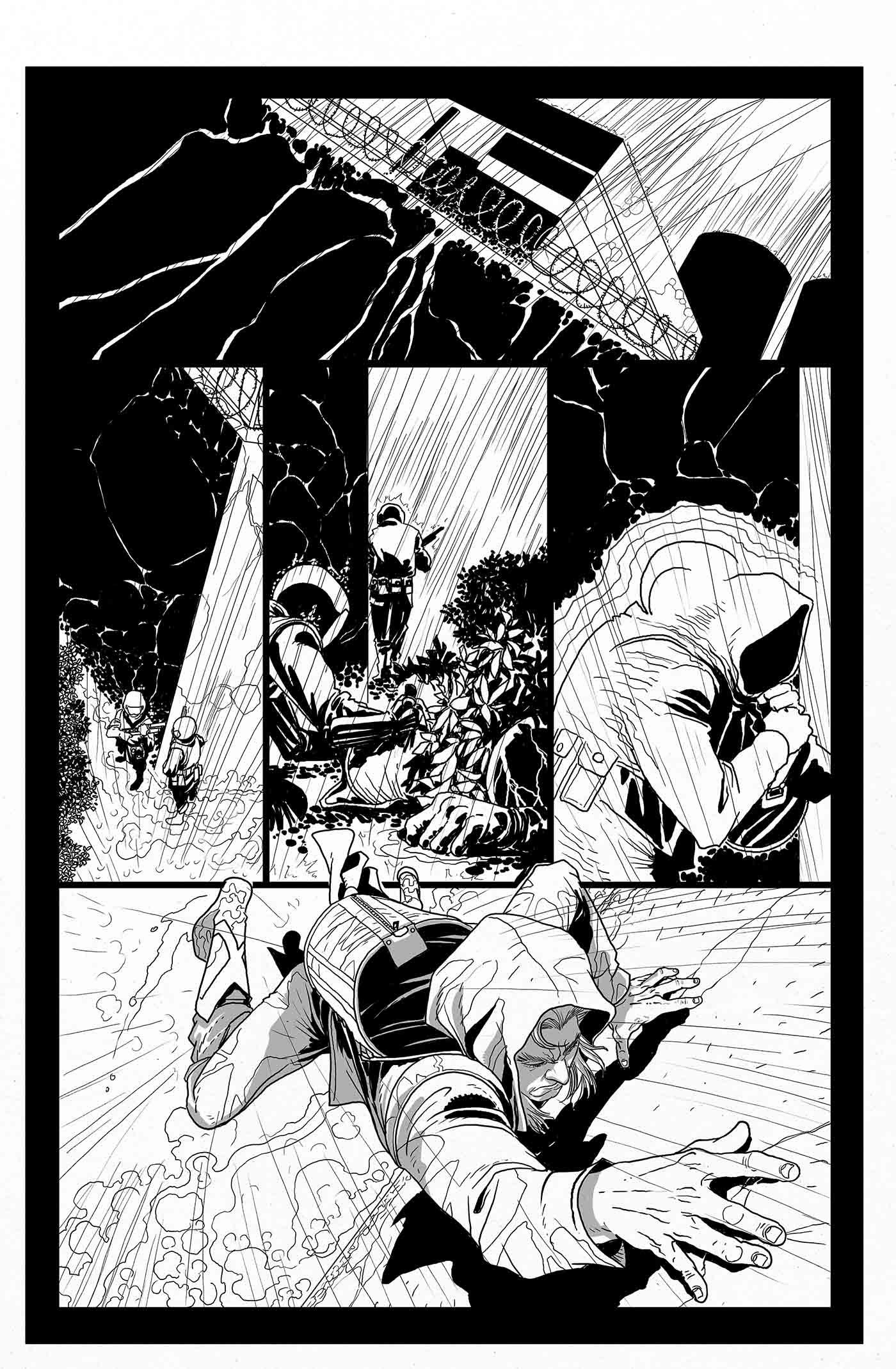 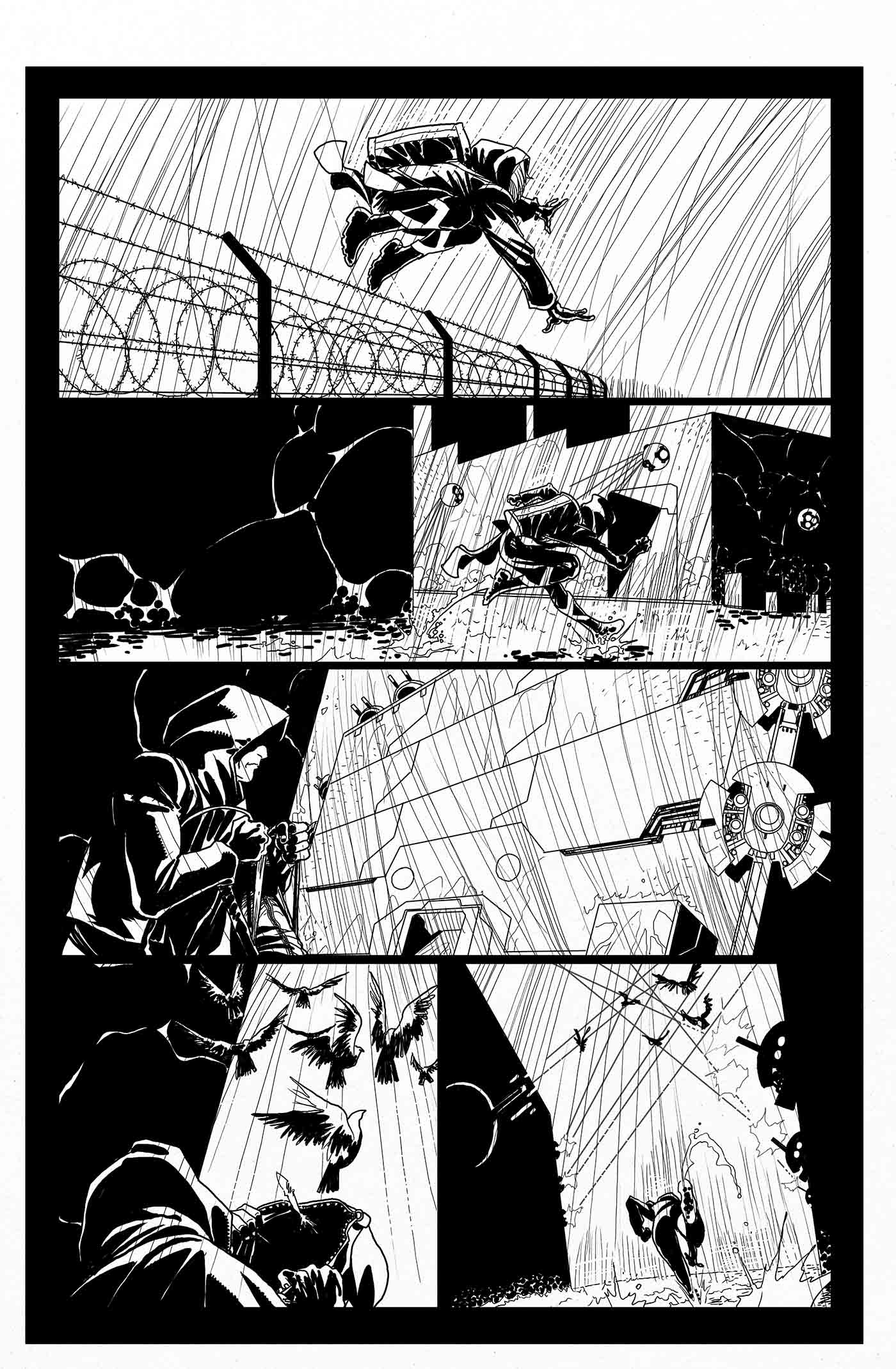 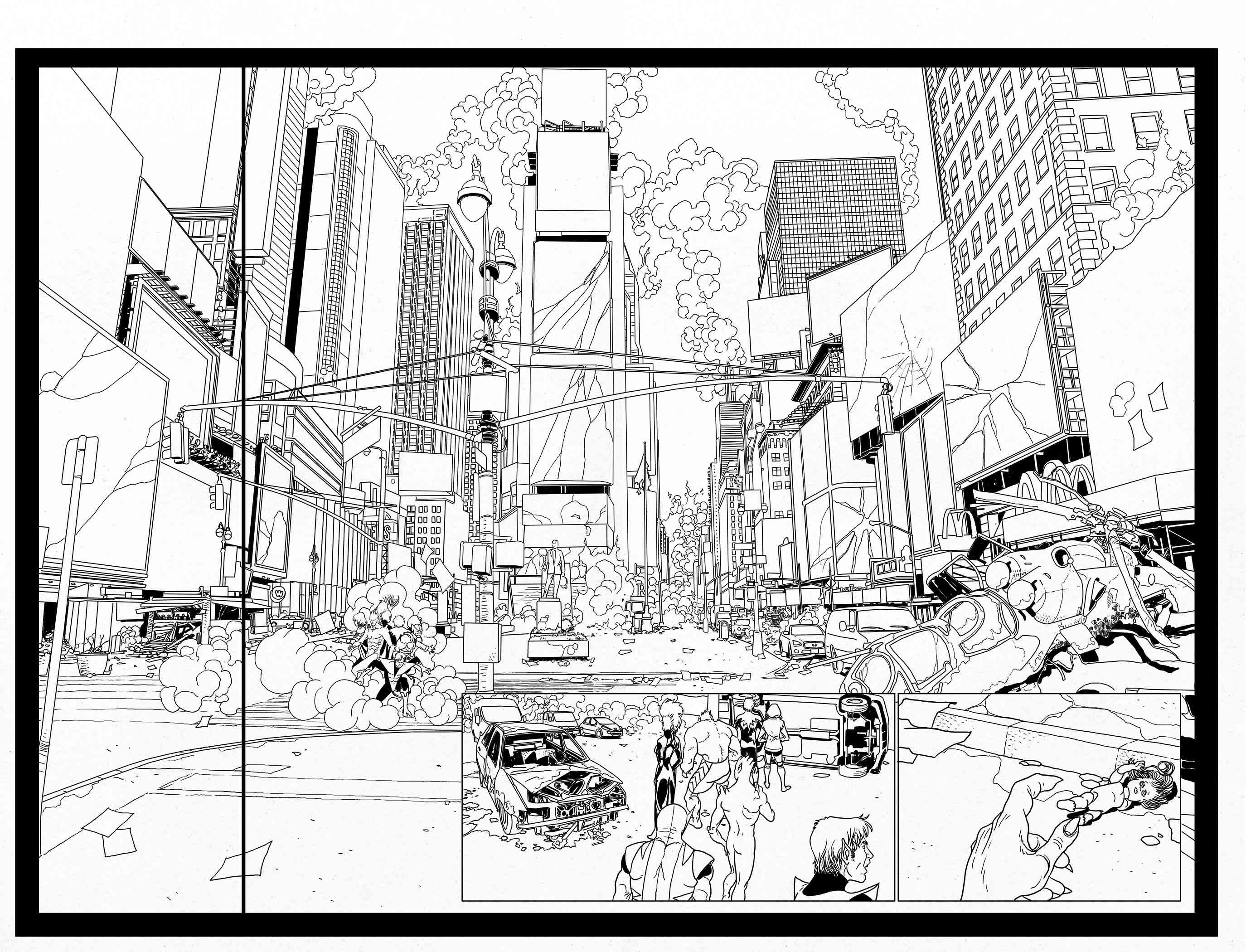 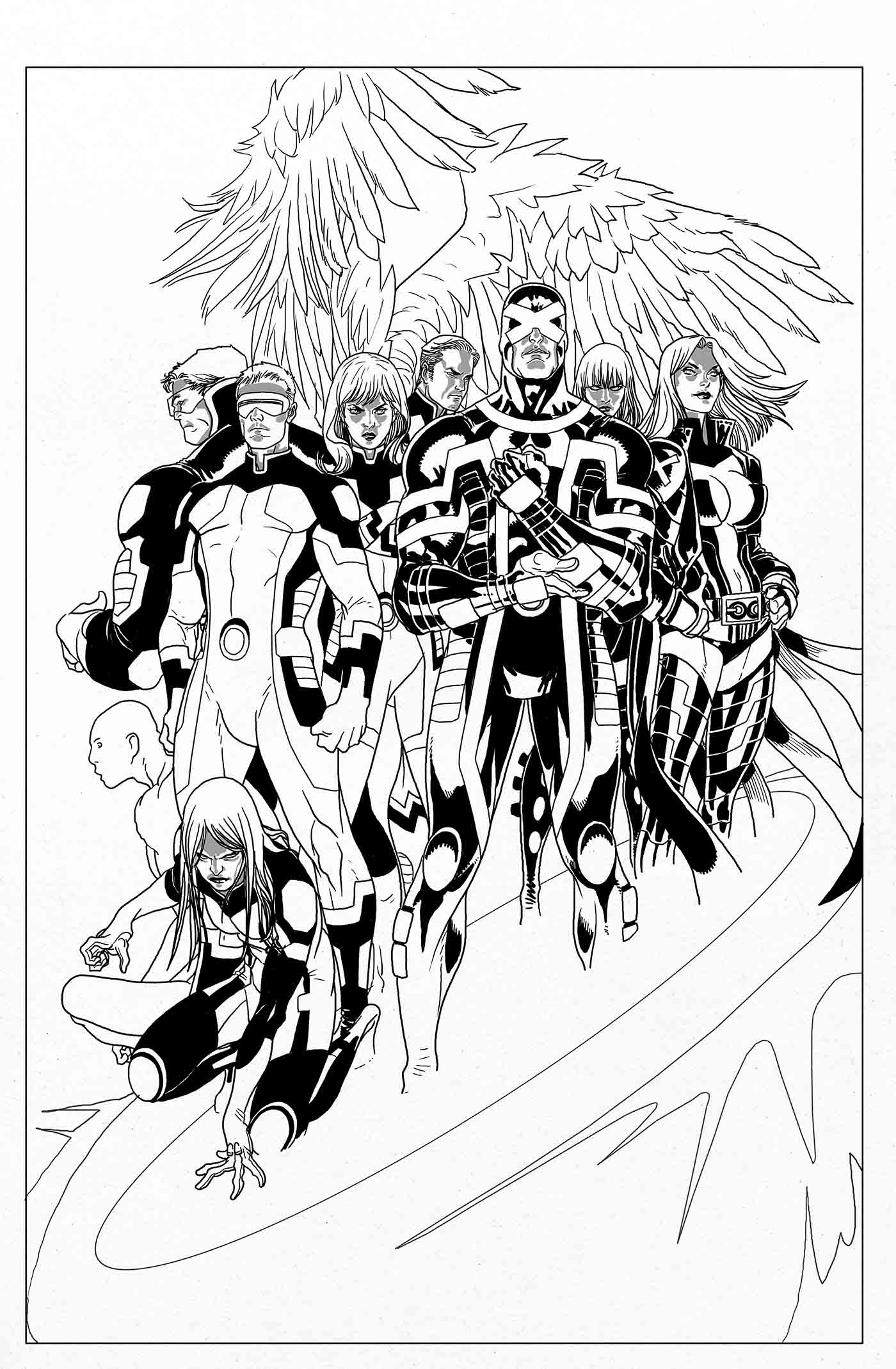