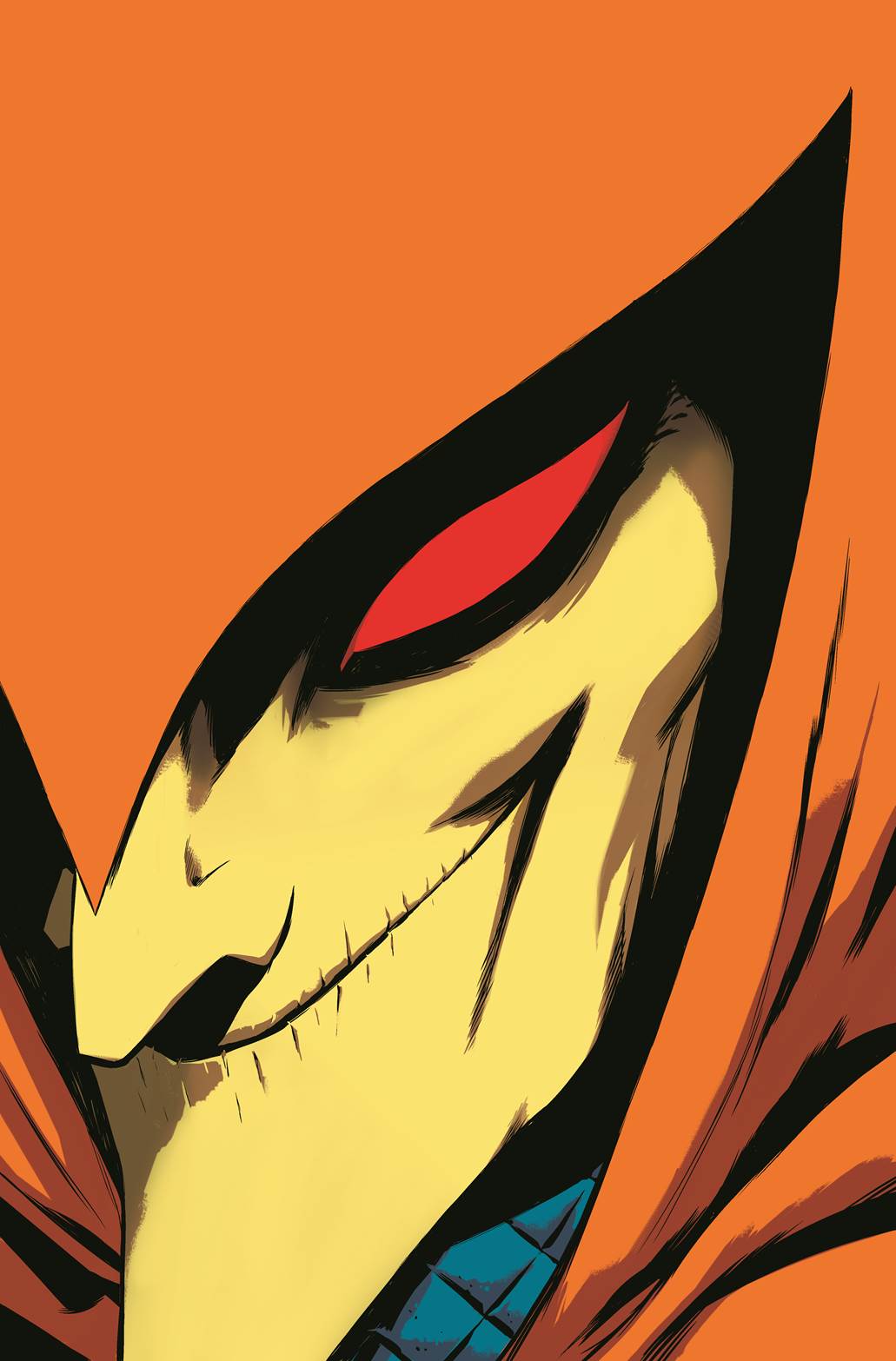 Spinning directly out of the highly anticipated Avengers & X-Men: AXIS, two of Spider-Man’s greatest foes take center stage in separate three issue mini-series debuting alongside the next blockbuster Marvel Universe event. Today, Marvel is pleased to debut your very first look at the covers to AXIS: Hobgoblin #1 and AXIS: Carnage #1!

In AXIS: Carnage, writer Rick Spears and artist German Peralta take the symbiote serial killer to the streets New York City! With the members of the Avengers & the X-Men embroiled in their epic clash against the Red Skull and his S-Men, Carnage is poised to paint the town RED! But thanks to the events of Avengers & X-Men: AXIS, something unexpected has happened to Cletus Kassidy and his crimson alien costume, and NYC will never look at Carnage the same way again!

Then, the one true Hobgoblin returns for AXIS: Hobgoblin, from fan-favorite creators Kevin Shinick and Javier Rodriguez! Many have worn the mantle of the Hobgoblin, but there is only one Roderick Kingsley! As the Red Skull’s terrifying influence spreads, the merciless and cold-blooded Kingsley finds himself back in New York with a new mission. One that will bring out a side of the Hobgoblin you’ve never seen before!

“Two of the biggest Spidey villains get their own books? There must be something crazy going on!” says Senior Editor Nick Lowe. “AXIS is huge and Rick Remender and Adam Kubert have so much awesome going on, we in the Spidey office wanted to get involved.”

In the shadows of the Red Skull’s takeover, the villains will rise. Be there when two of the wallcrawler’s most sinister baddies barrel headlong into Avengers & X-Men: AXIS this October in AXIS: Hobgoblin and AXIS: Carnage. And the Marvel Universe won’t know what hit it. 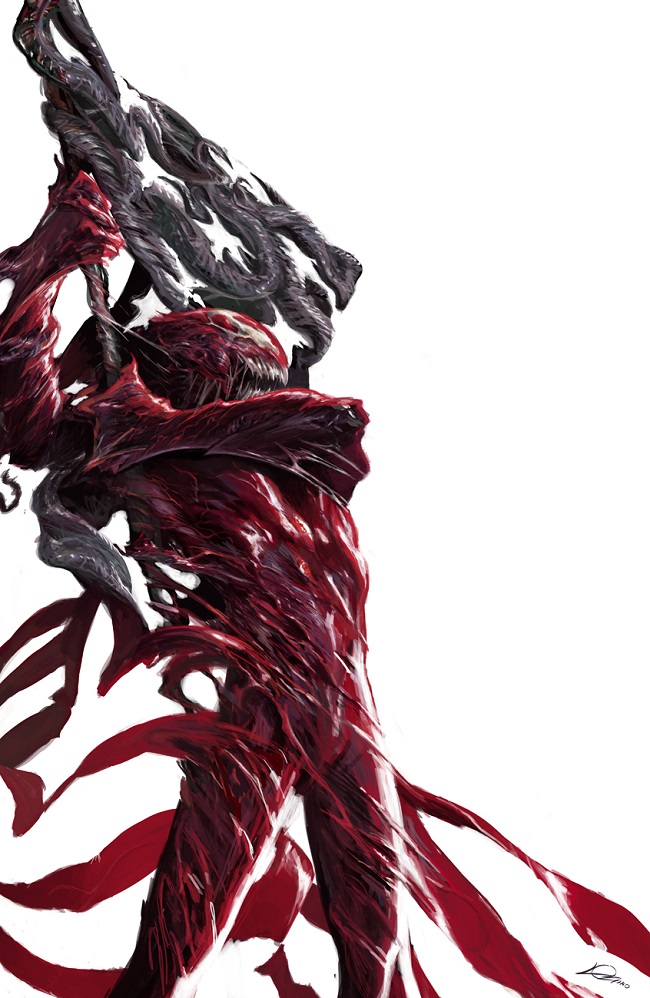