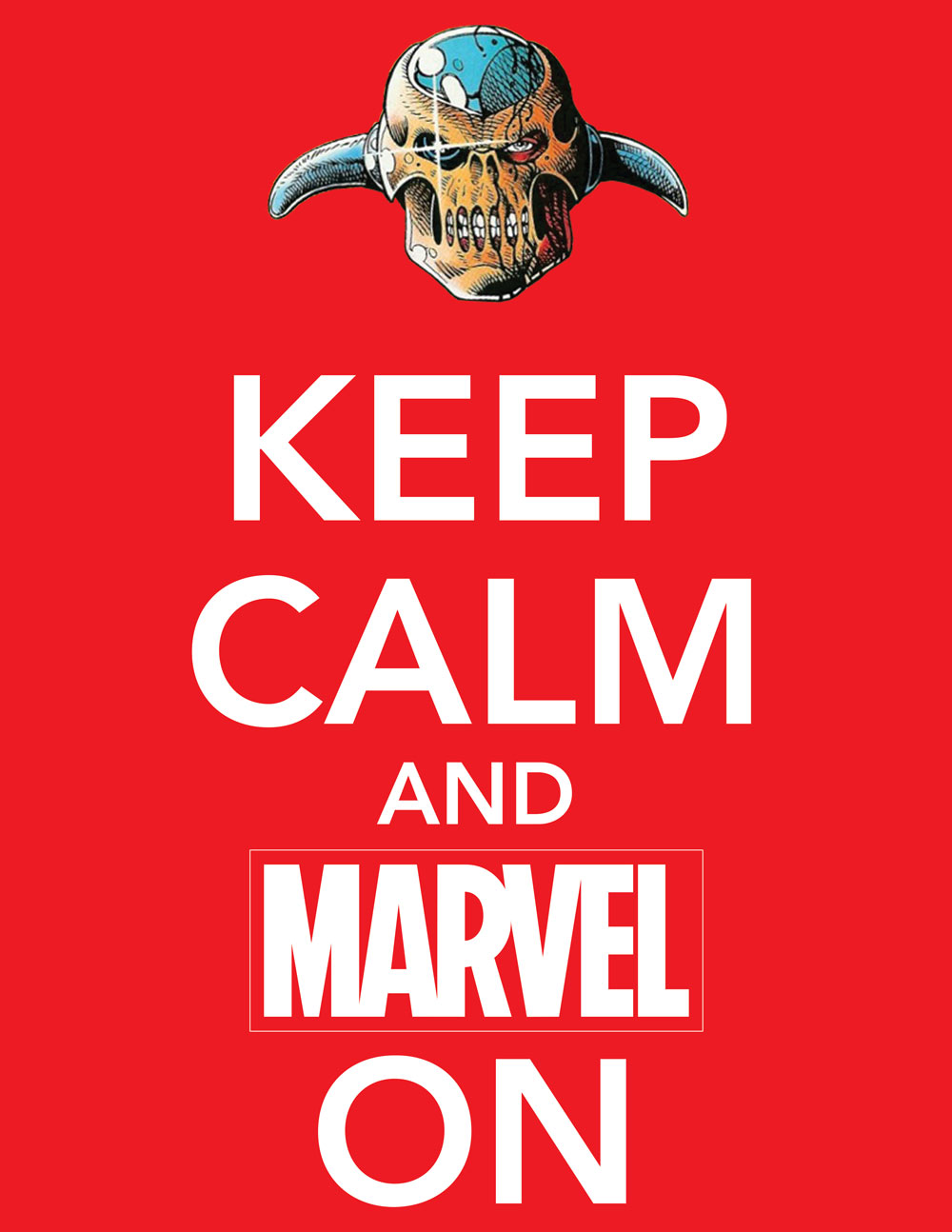 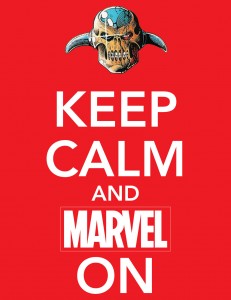 In 2014, Marvel readers would do well to prepare for the next British Invasion.

Coming in January, the cult favorite Marvel UK characters return in REVOLUTIONARY WAR, a limited series written by Andy Lanning and Alan Cowsill, and the Empire will never be the same.

While the Marvel UK-verse has been dormant for some time and boasted a plethora of characters and storylines, the writers wanted to ensure that the new series be as accessible as possible for readers, new and established.

“[Alan Cowsill and I] plan to be setting up all you need to know in the story itself but the main thing readers need to know is that back in the 1990’s Marvel UK had a brief glorious spot in the sun where we got to develop our own UK based heroes as part of the greater Marvel Universe,” explains Lanning

As someone who got his start with the imprint, Lanning warmly recalls how it felt to work for Marvel in England at that moment and how much talent grew out of that system.

“It was a very exciting time to work in comics in the UK and I have a lot of fond memories of the time we spent working on our own, UK-centric versions of super heroes,” he remembers. “I was given one of my early breaks into comics by Paul Neary at Marvel UK along with a great number of current comic creators [including] Liam Sharp, Carlos Pacheco, Salvador Larroca, Gary Frank, Bryan Hitch, Pascal Ferry, Doug Braithwaite, Simon Coleby, Richard Elson, Gary Erskine, Cam Smith and more.”

Years after that heyday, the time seemed right to bring back the imprint.

“It’s been over 20 years since then and it seemed like a good time to revisit the Marvel UK landscape and see what has happened to the heroes since the last Marvel UK comic was published,” argues Lanning.

In preparing to take on the revitalization of the UK imprint, Lanning found himself startled by how strong its world still reads today.

“The biggest surprise has been rereading the old issues and rediscovering how cool the characters and their stories were,” he confesses. “Many of the stories revolved around the evil machinations of a shadowy organization called Mys-Tech, which was formed of 7 ‘techno-wizards’ who, in 987, sold their souls to Mephisto in exchange for immortality.

“As part of their pact the board must supply a steady stream of souls to the demon or else forfeit their own. Many of the stories and characters were linked to Mys-Tech’s efforts of finding a way to escape their compact with Mephisto and becoming immortal in their own right and the machinations and the numerous nefarious plots that they hatched to do this.”

Inspired by this trip down memory lane, Lanning and Cowsill have committed to a story big enough to honor the line’s sizable legacy.

“We want to have as many cameos and appearances as we can cram in so expect many ‘Easter Eggs’ cropping up as we return to several of the old haunts from the Marvel UK universe: The Museum of Antiquities, MI-13, Darkmoor and a few more,” Lanning reveals.

The Easter Eggs will not be limited to one country either with action reaching to the United States and, as Lanning teases, “a certain scientific base in the Adirondack Mountains.”

As events unfold, the creators plan to involve as wide a cast as possible.

“In re-reading the Marvel UK titles and researching old continuity we’ve realized there’s actually a very large and diverse cast of UK based characters available to us,” Lanning notes. “We’ll be revisiting most of the popular old Marvel UK characters and a few of the more obscure ones.

“I think it’s safe to say that Captain Britain and Pete Wisdom will be involved. It would be sacrilege not to feature them in a story set in the UK. Fans of heroes like Warheads, Knights of Pendragon, Death’s Head, Warheads, Dark Angel, Super Soldiers, Motormouth and Killpower will be pleased. We will strive to fit as many in as possible so keep your eyes peeled as your own old favorite may very well make an appearance!”