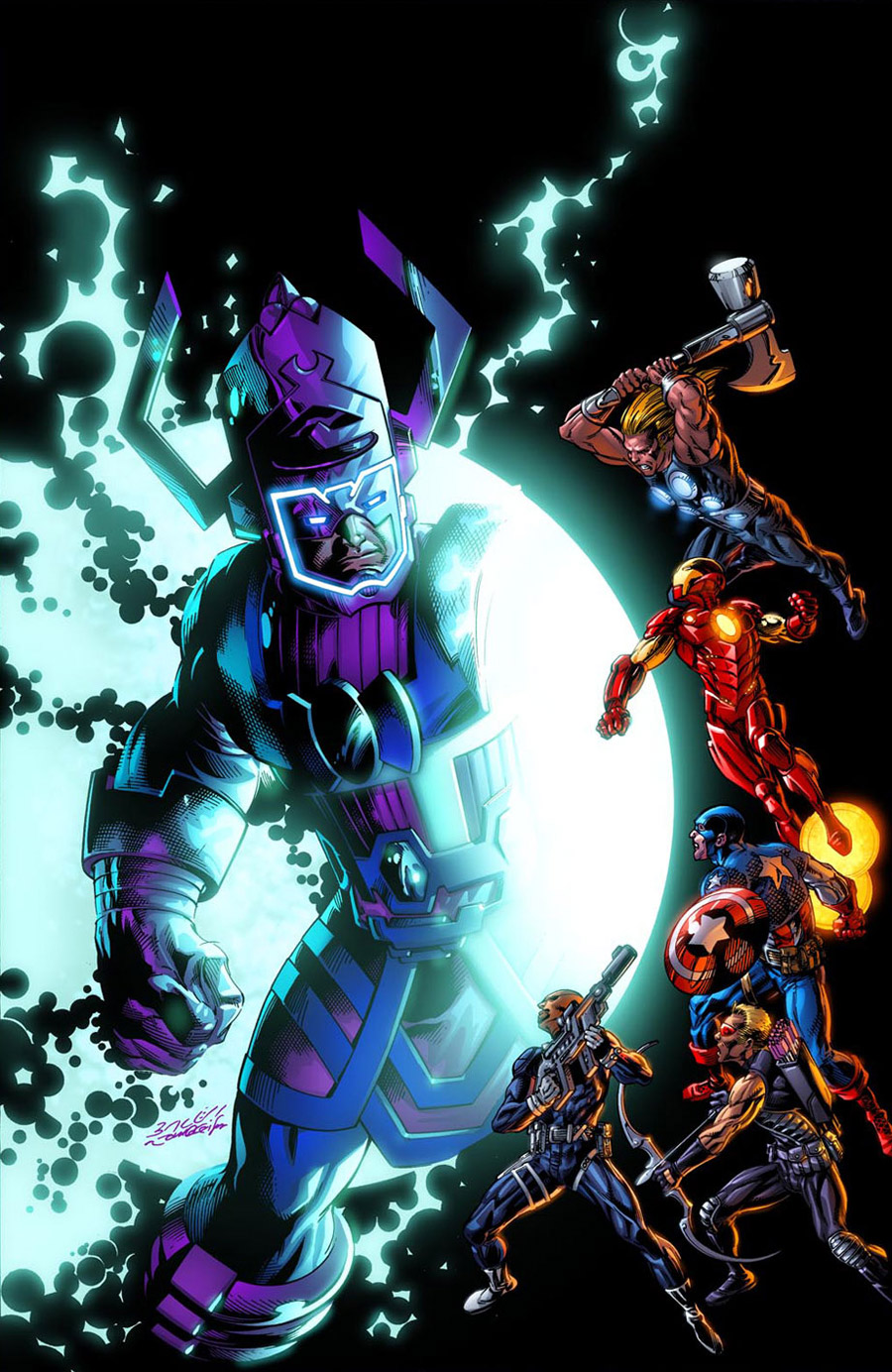 Marvel Comics has just announced Cataclysm: The Ultimates’ Last Stand, a 5-issue mini-series beginning in November, written by Brian Michael Bendis and illustrated by Mark Bagley. In the wake of his appearance at the conclusion of Age of Ultron and the Hunger mini-series, debuting next Wednesday July 24, the heroes of the Ultimate Universe come up against Galactus, the world-eater. With the existence of the 616-Marvel Universe now revealed to them, the Ultimates quickly realize they can’t simply send Galactus home to destroy another world. What kind of effect will this have on the continuation of the Ultimate line? Time will tell! 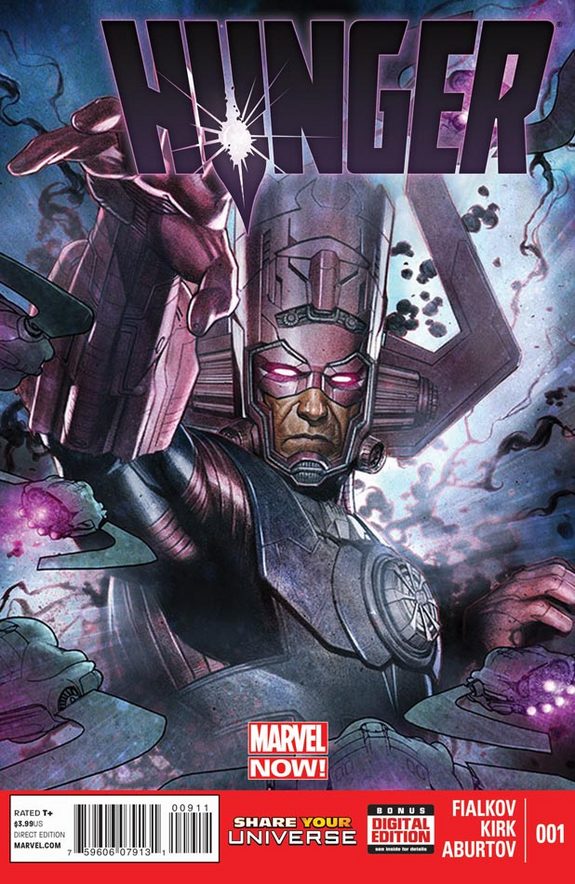 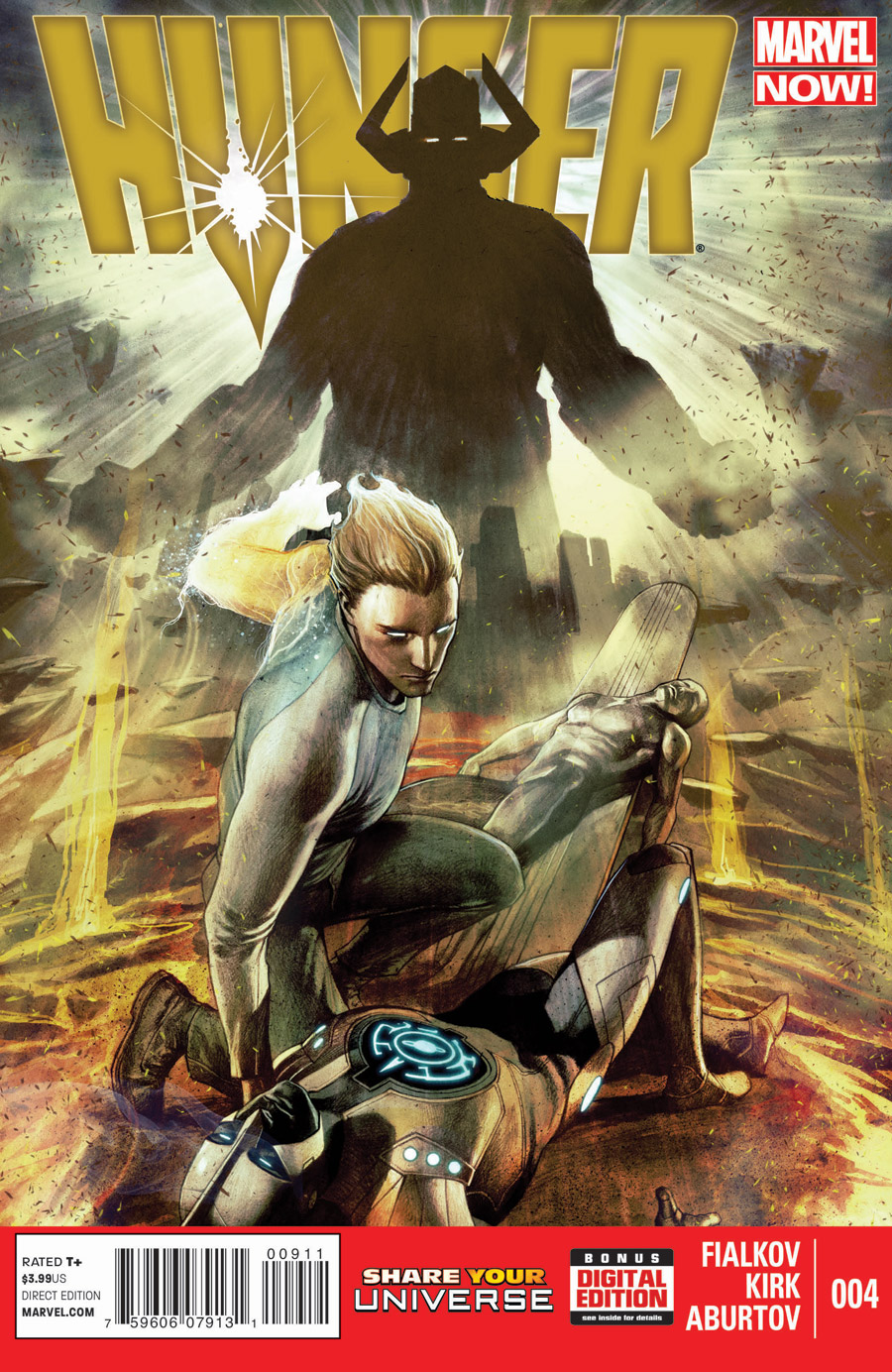 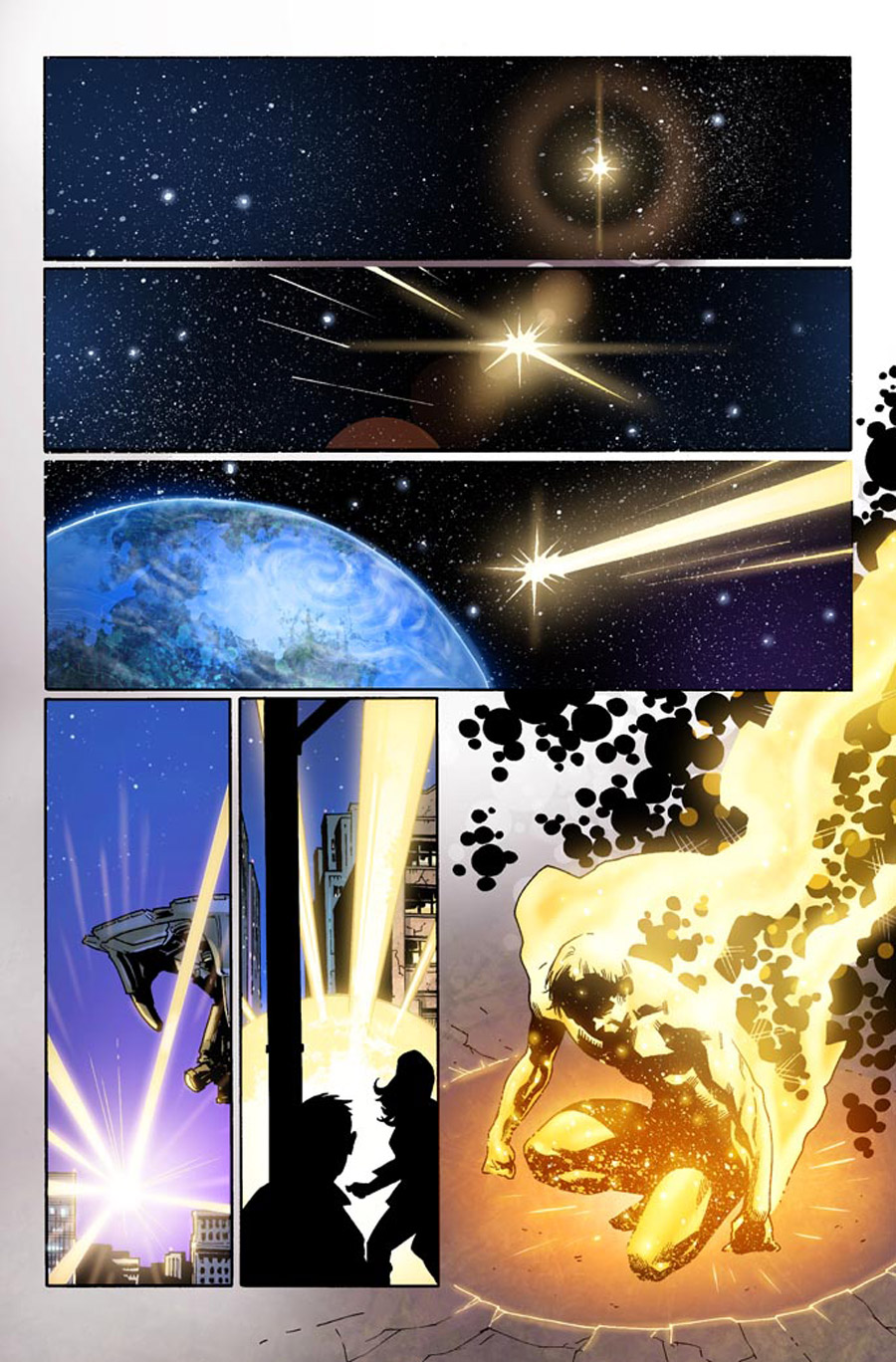 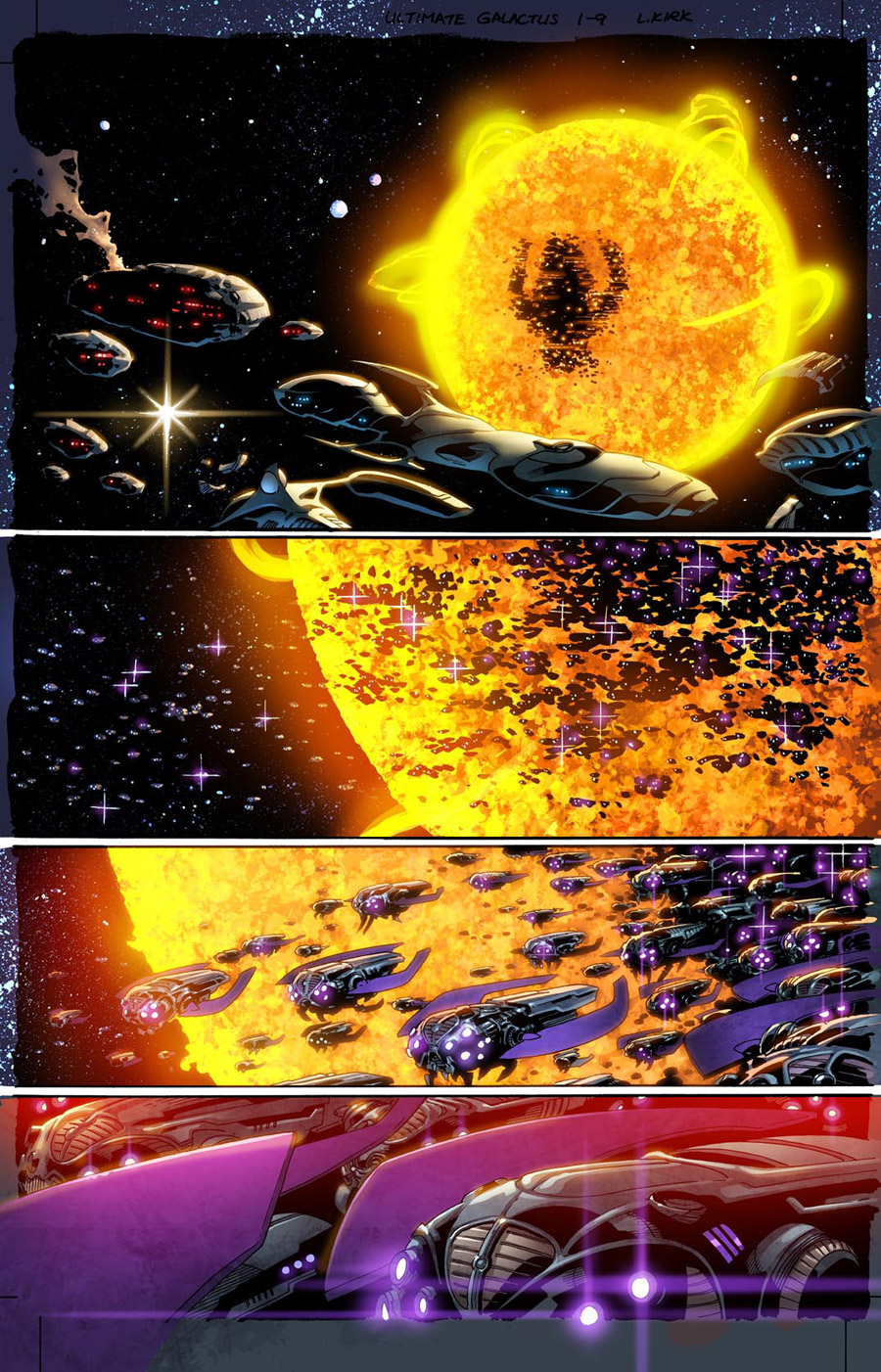 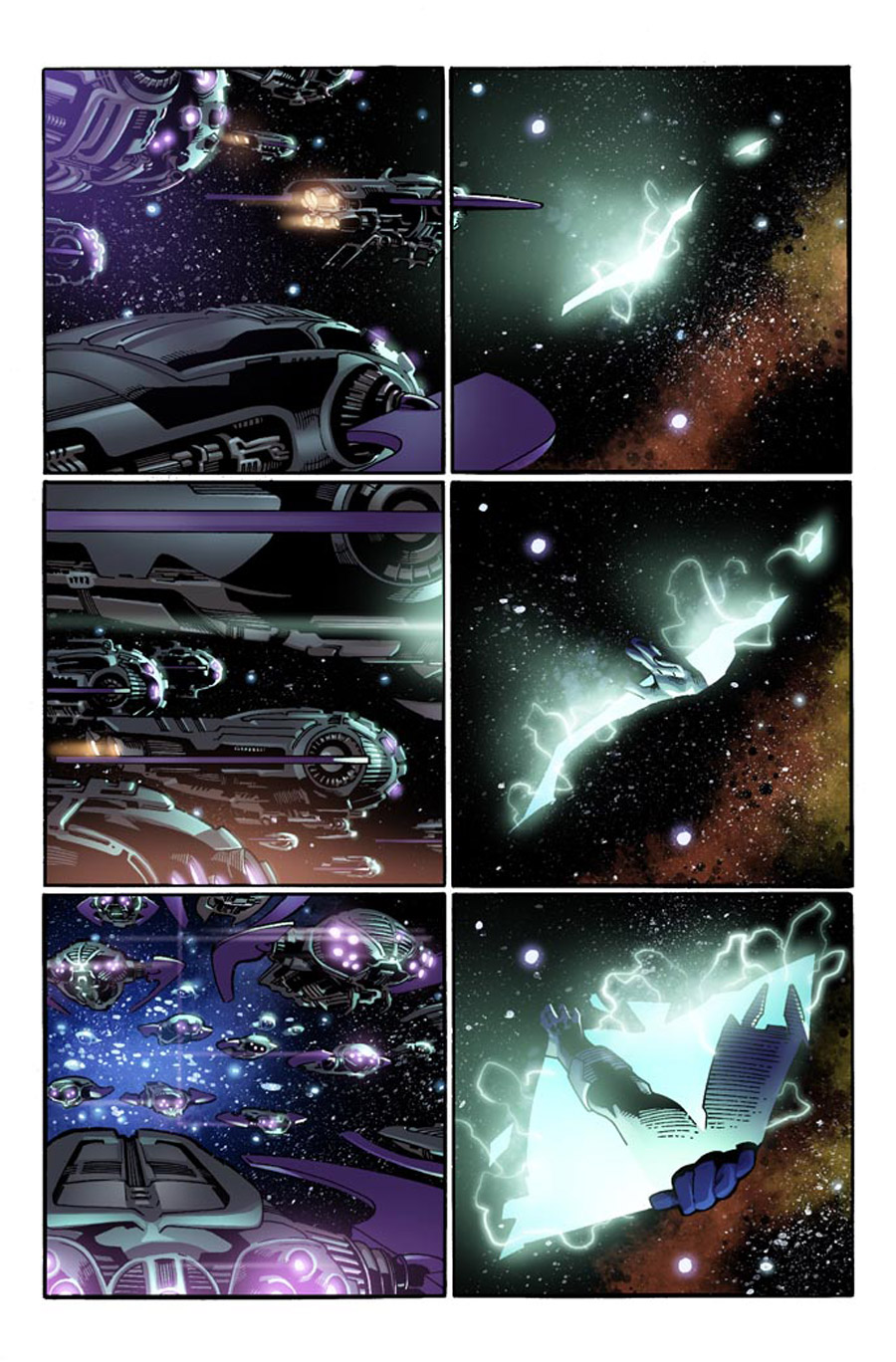 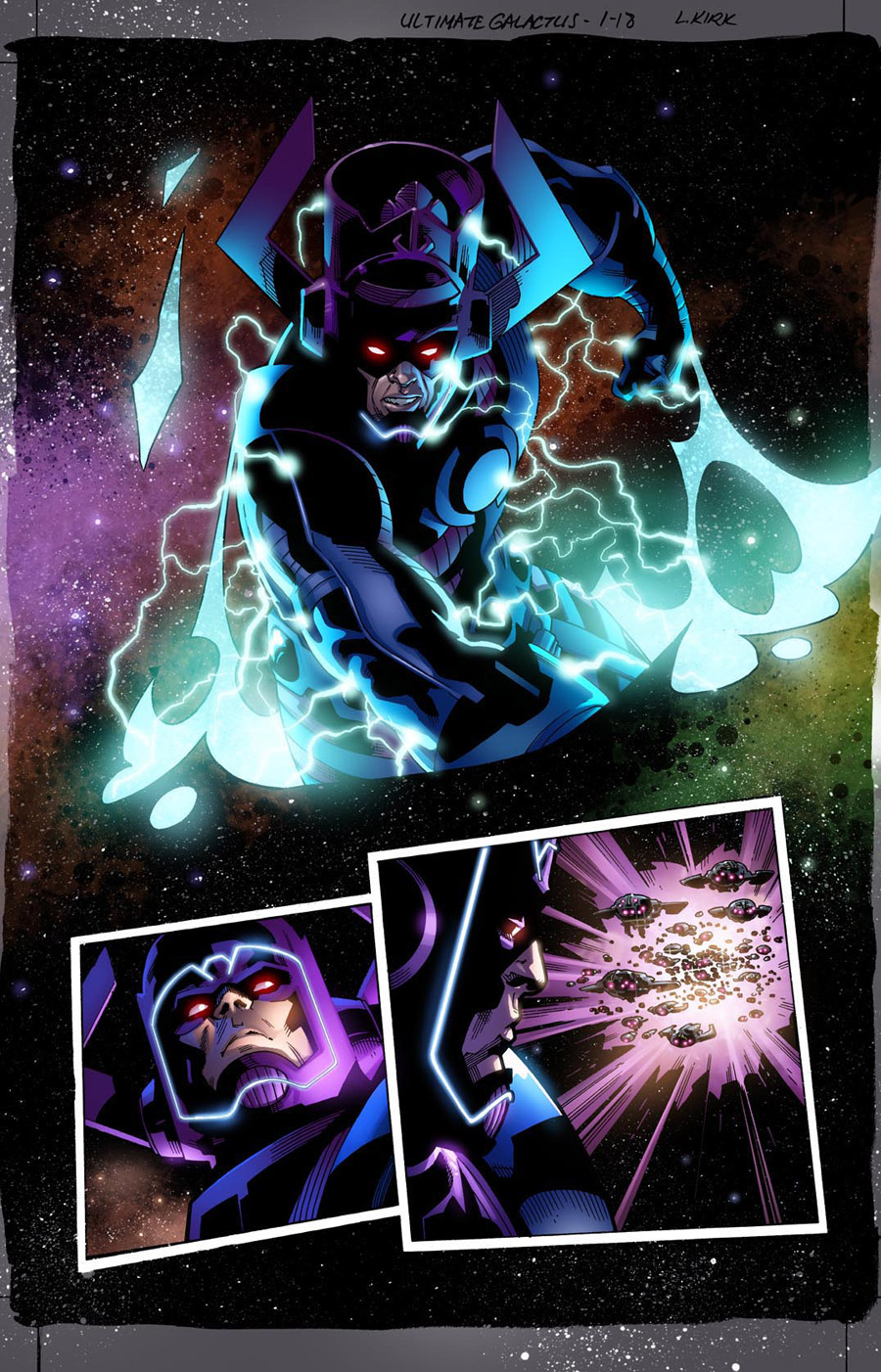 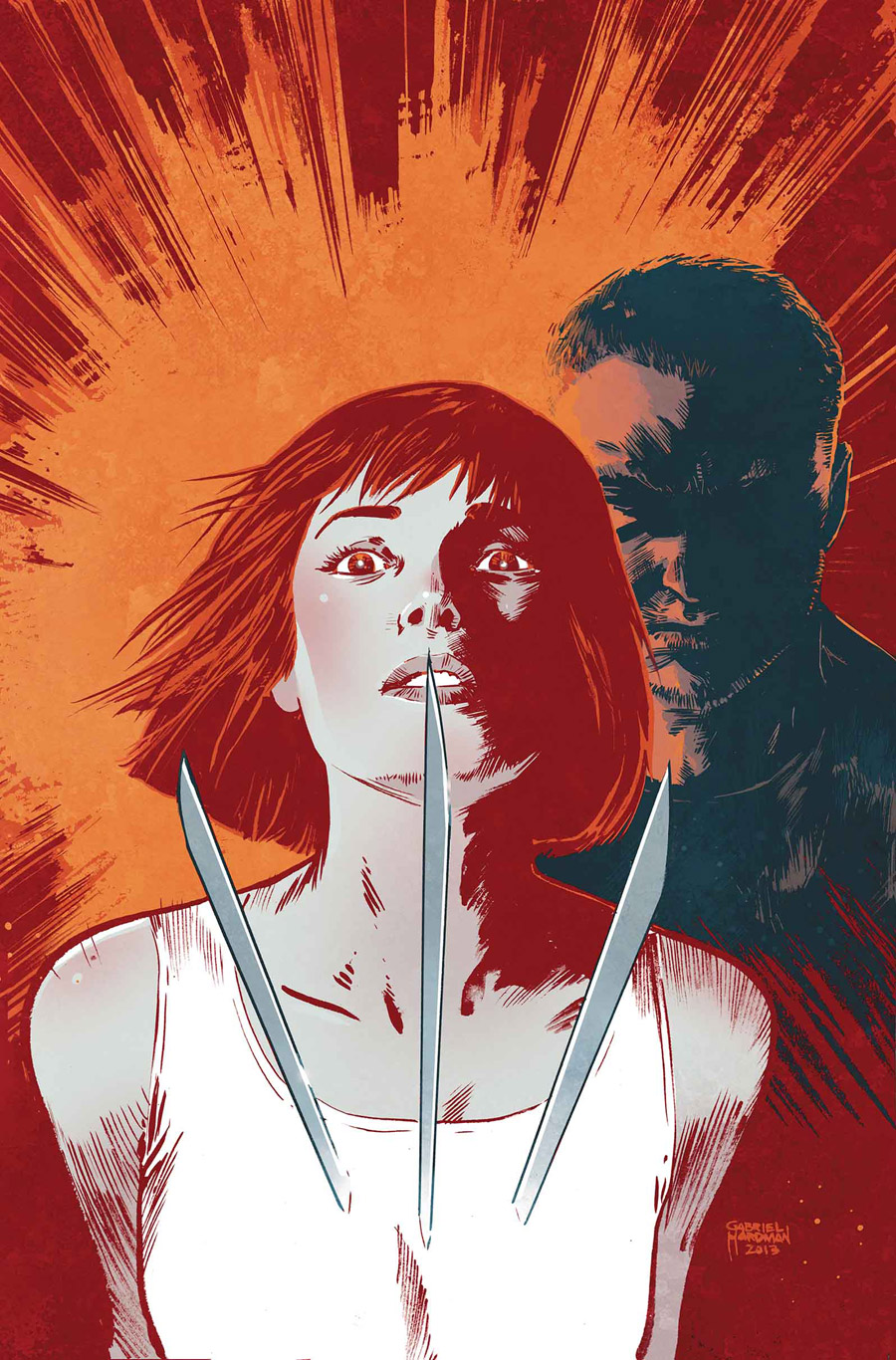 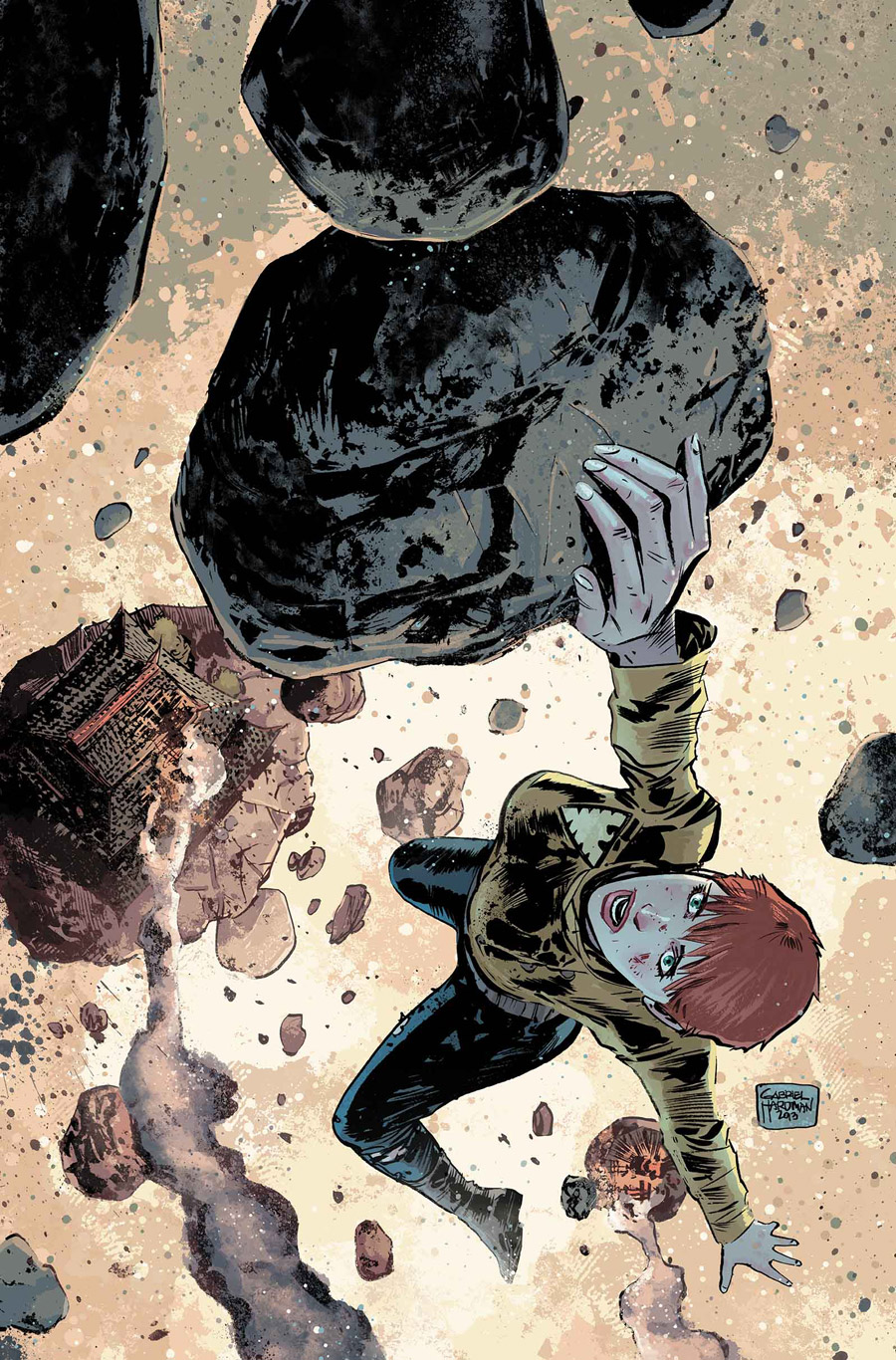 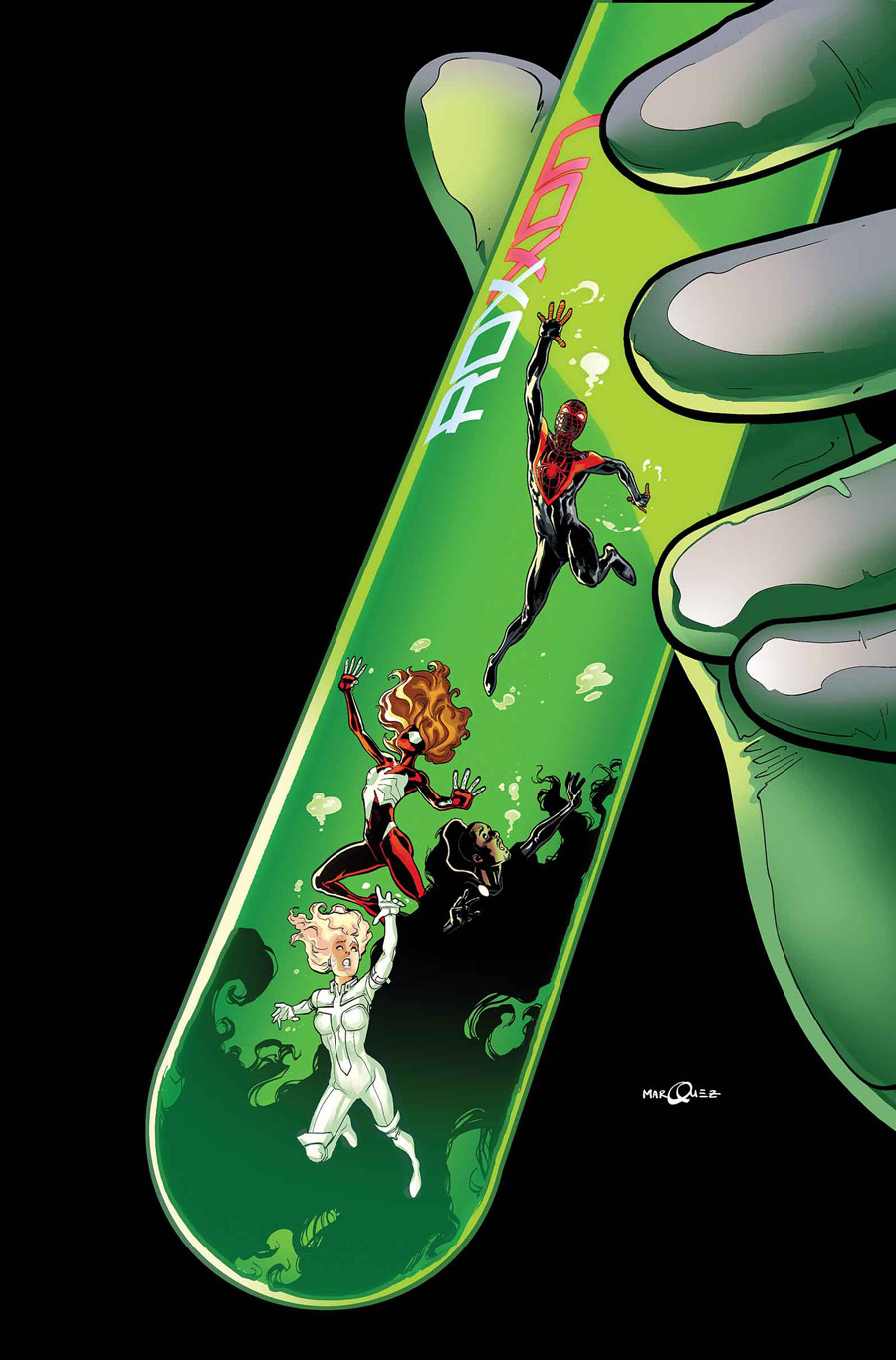