A little of this and a little of that are available for art lovers of all styles as the mother of all comics takes a look at the best covers for the week of July 23, 2014.

It’s as if the movie for this relaunched series has already been cast by Tula Lotay as Kate Winslet! The stunning face is washed in orange and purple reflections that one can only guess at. The theme of the birds for the covers is explained in the additional content at the back of the issues that opens even more questions into where this series is heading. And the dots across the page are also explained as part of a bigger piece once covers are connected. It will be interesting to see what the final product turns out to be.

Both of these covers are wildly different with vastly different goals. However they both do a stellar job of using smaller images to create a larger picture. On one hand you have a multiplication of duplicate Doops to create a larger Doop. In the other, the menace of a skull lingers after the swell of a mob and the fight about to go down between our supers on the cover. One is high color with various greens and pink eyes across the page with the swirl of yellow in the background. The other uses black, white and gray to tell it’s story. However, that’s what both these covers accomplish: telling a story with a single image. 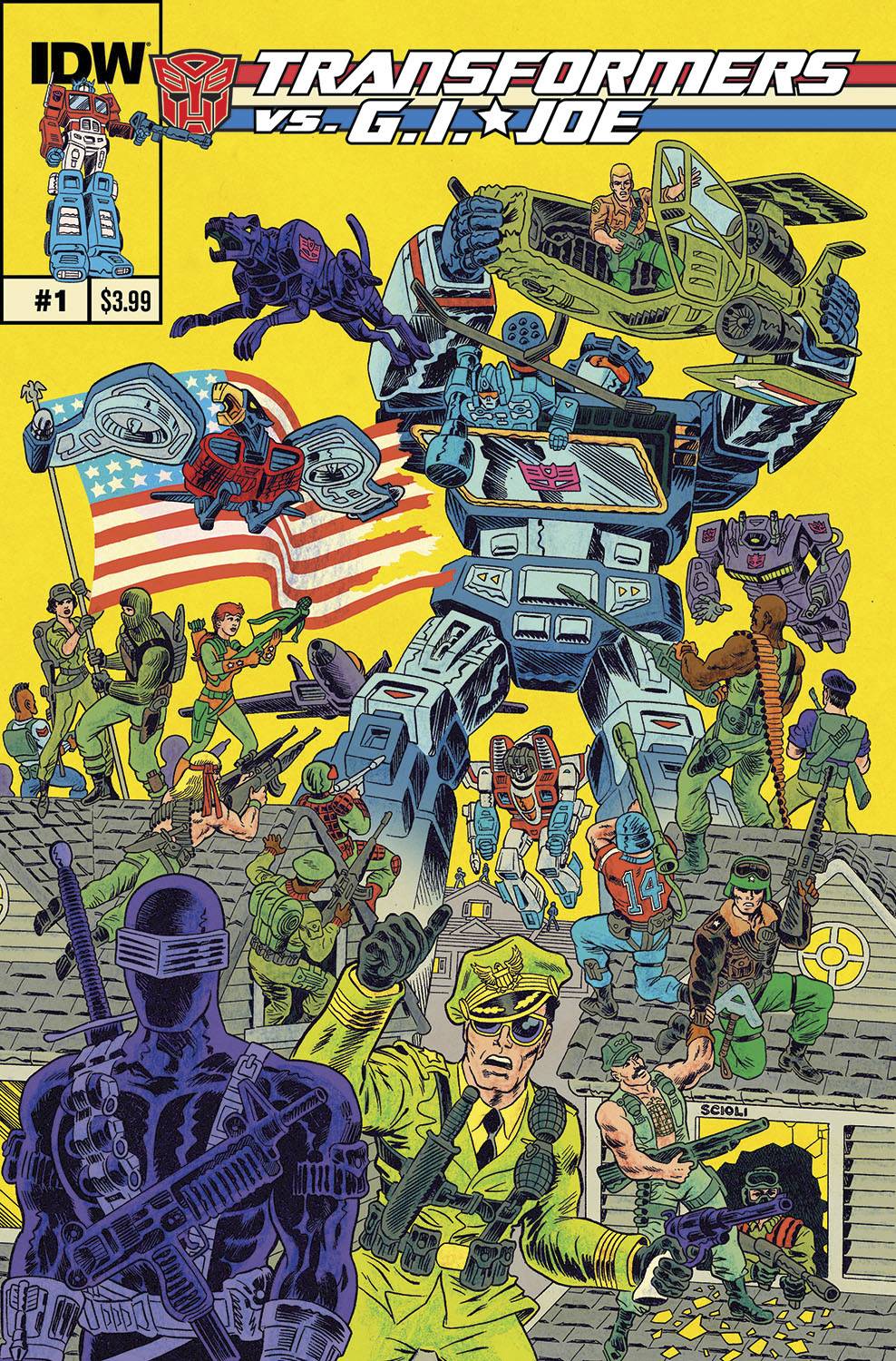 The solid yellow theme reflects older call backs to both series and their initial designs. There is subtle color variation throughout each of the figures. An “I Spy” game of characters from each series liters the action and just dares you to dissect what is happening for hours despite the fact that even more awaits inside the pages. 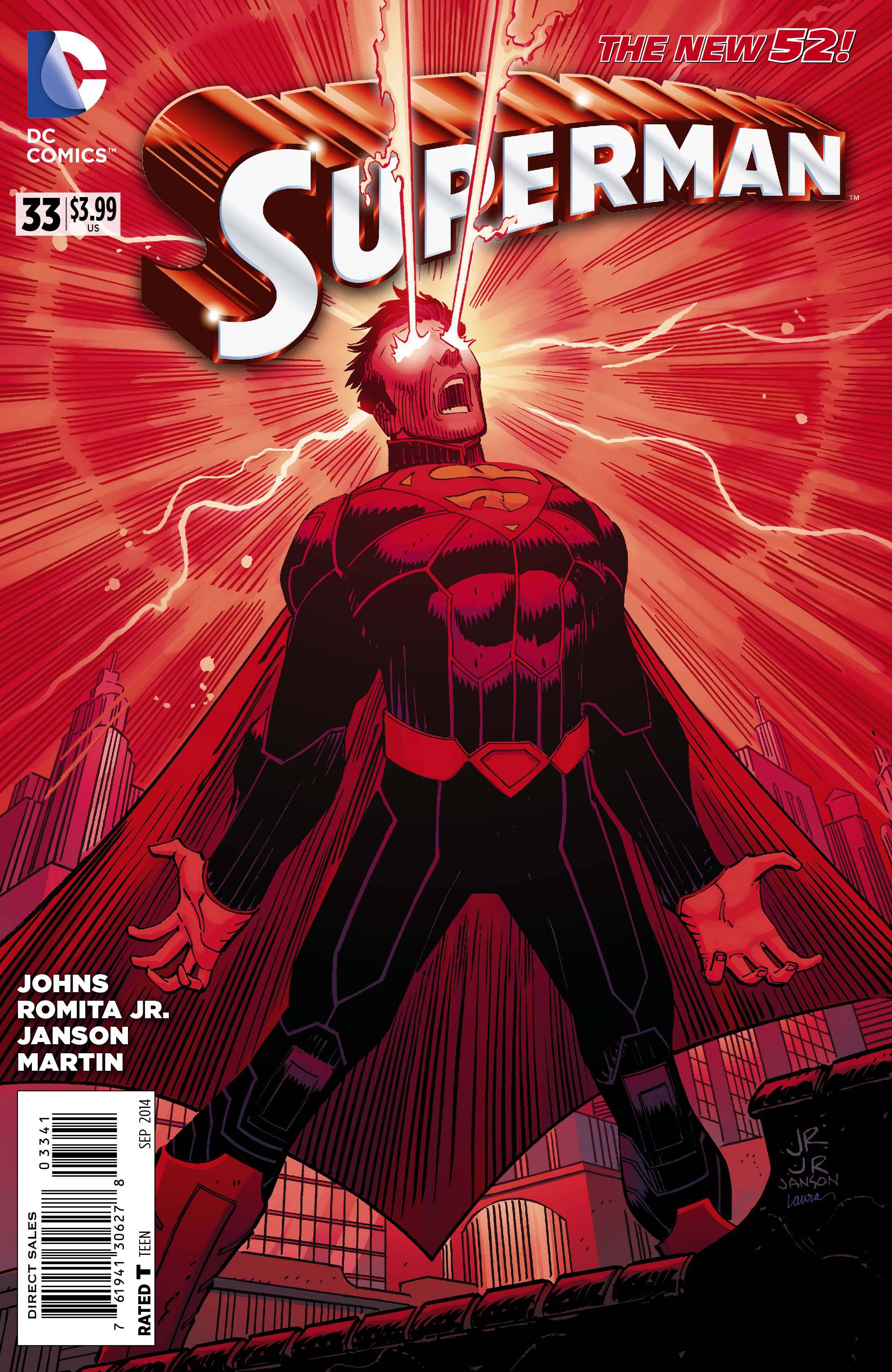 Like a pyramid dominating a desert, Superman is front and center of this striking cover. Instead of your traditional action, there is a look of pain as his heat-vision blazes into the sky. His cape comes down on either side, widening the visual as you go from masthead to feet. The image radiates from a central location giving balance and total view.