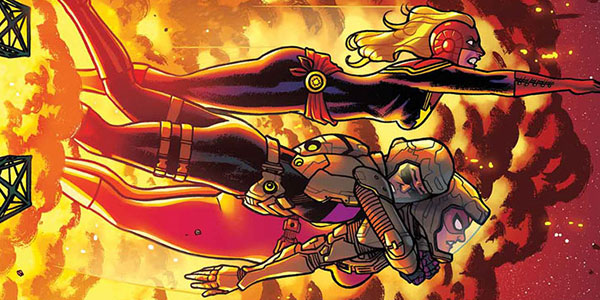 MOM’S COVER WATCH is back with a vengeance, despite all attempts by Comicosity Editorial to keep it down! (Just kidding. We’re running a little behind. Our apologies! – MSG) 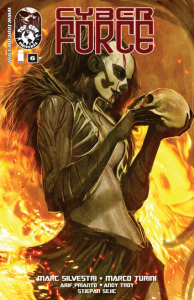 Bright orange and yellow fire highlights and outlines our figure that is, essentially, shown in a toned black and white. While reds and blacks are often used as contrasting points to catch the eye, here you have what easily could have turned into a poorly shaped, almost Halloween-themed cover into a masterpiece by Sejic’s quick ability to render muscular and well-defined forms.

If you have not checked out Sejic’s deviantart page, then I suggest you fix this now. This cover is not just impressive for its color depth and detail present in the flames, feathers and hair. The true gift is this high level quality of work can be found in almost anything and everything he turns out. 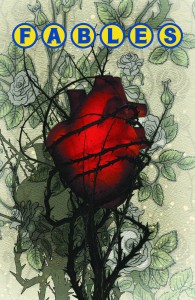 Rose Red is taking center stage is this issue, as a bleeding heart being suffocated, pierced and trapped by thorns takes center stage on this cover. 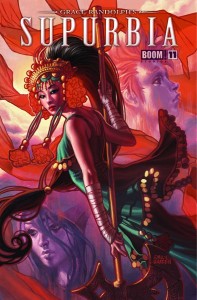 Emily Warren has added extra levels of depth with the Supurbia cover, featuring the Mongolian warrior who shocked everyone with the rejection of her own children. It is beautifully rendered and heartbreaking with a son who is given power that she feels he cannot have and a daughter left powerless and seeking evil burned into the backgrounds. It is a collage of detail, the haunting and the heartbreaking all coming together for a beautiful piece. 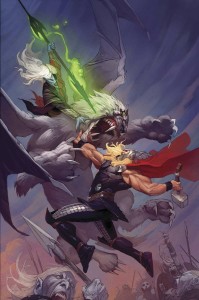 Once again, this series creates an epic feeling cover that feels like it belongs more in a museum than just on a book cover.

Creating a classic vertical layout, drawing the eye from the upper left down across the page and through the lower right area, the action is painted all over. Hair is flying from both Thor as he is pushed backward and from Malekith as he bears down. Plus, big kitty with big teeth. 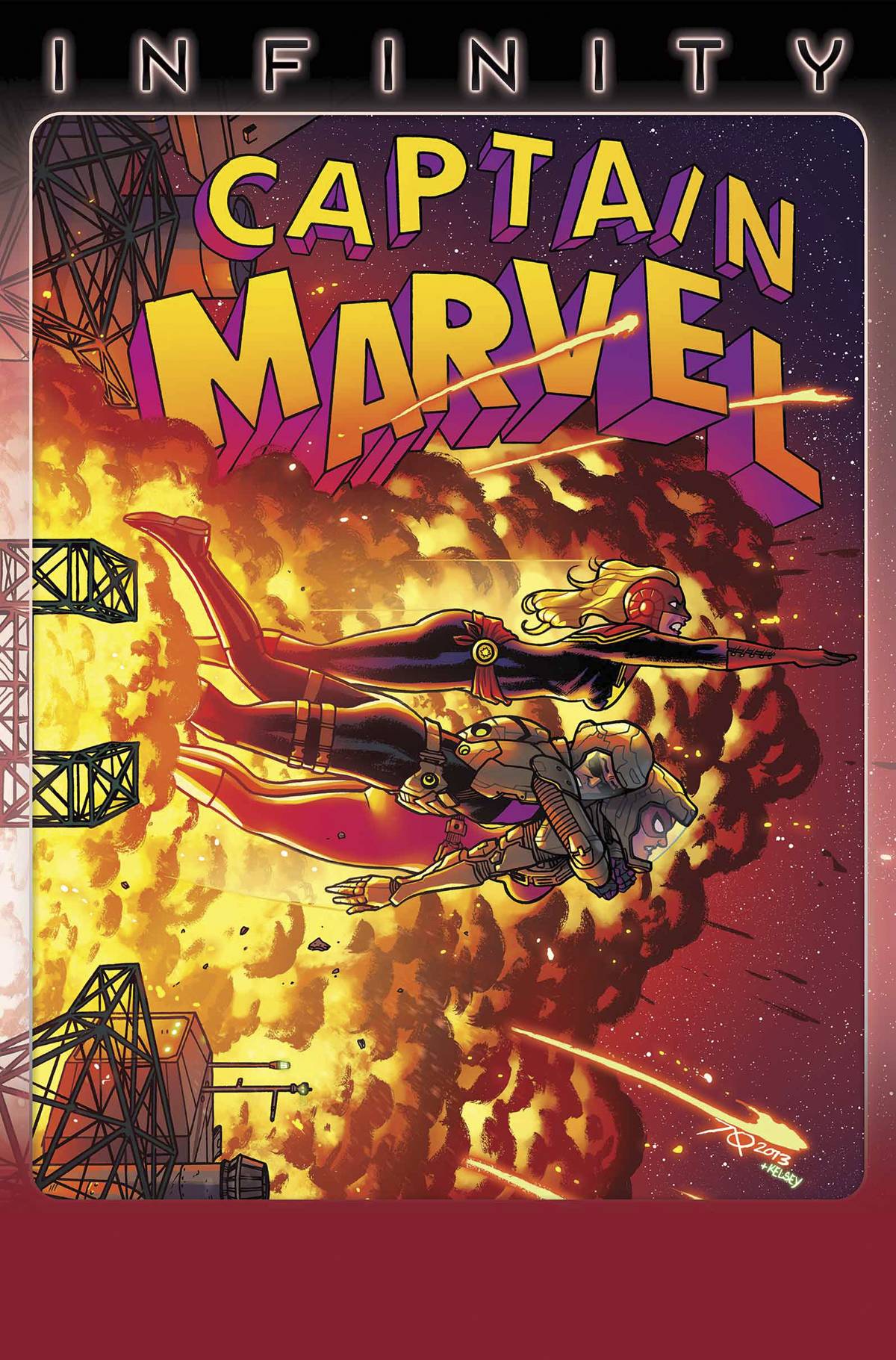 There is one major thing that sells this cover: role reversal.

Now that everyone is familiar with the Hawkeye Initiative and its goals, here is an actual Marvel cover where Hawkeye looks like he’s scared out of his mind, clinging for dear life onto Spider-woman, Jessica Drew. While it’s true he’s not exactly placed in a compromising or overtly sexual pose, it still seems like this cover is poking fun at the archer and his role with the female members of the Avengers team. It gives a great chuckle and has explosions. What more could you want?