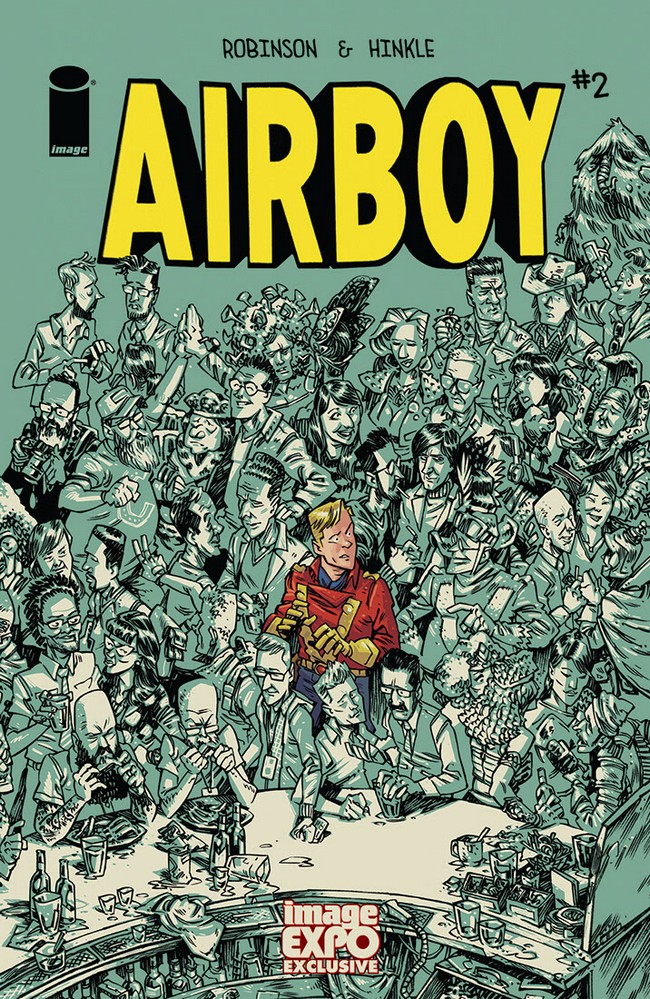 Five new creators have been added to Image Expo’s July 2 lineup: Nicola Scott, Jason Aaron, Kyle Higgins, Alec Siegel, and Nick Dragotta will all attend Image Expo. In addition, Image Comics is pleased to reveal a list of tantalizing Image Expo variants that will be available at the show.

On the signing track, New York Times bestselling artist Nick Dragotta of EAST OF WEST and HOWTOONS will be in attendance at Image Expo as well.

Image Expo variants and merchandise that will be available at the show will include:

Tickets to the event are now available for sale. General Admission is $25 and Premium Admission is $65. Seating is limited. Admission for retailers and members of the media is complimentary.

A General Admission Ticket will grant one (1) person entry to Image Expo and includes a program guide book, access to all programming and events, and admittance to the official Image Expo after party for a chance to mingle with creators, press, retailers, and fellow-fans.

A Premium Admission Ticket will grant one (1) entry to Image Expo and includes a program guide book, access to all programming and events, as well as guaranteed premium seating during programming, a pack of Image Expo exclusive variants, one (1) pass to an exclusive signing with creators behind the Image Expo variants, a T-shirt, an Image Comics branded cloth tote bag, and access to the official Image Expo after party for a chance to mingle with creators, press, retailers, and fellow fans.

Don’t miss your chance to meet creators, attend panels and signings, receive exclusive swag, and get the scoop on all that Image Comics has in store.

Image Comics fans can follow the latest Image Expo updates at imagecomics.com/expo. We hope to see you there! 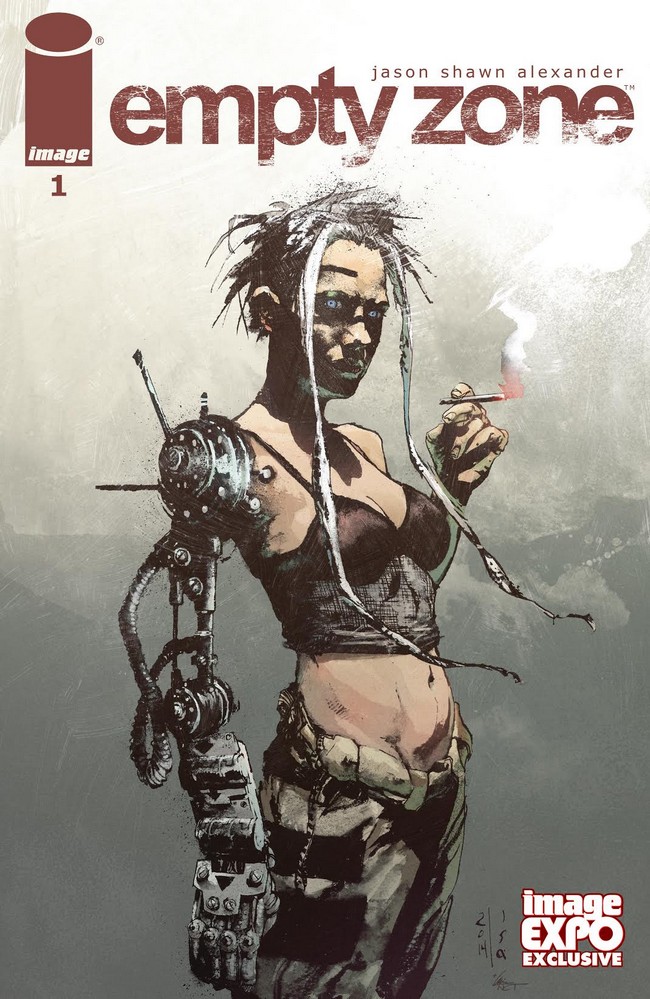 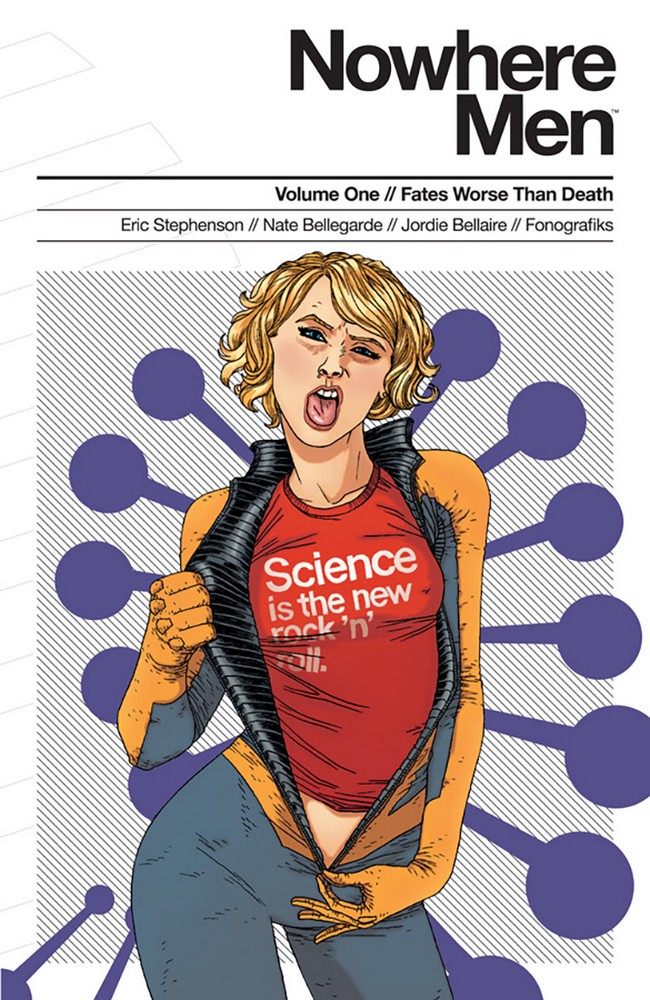 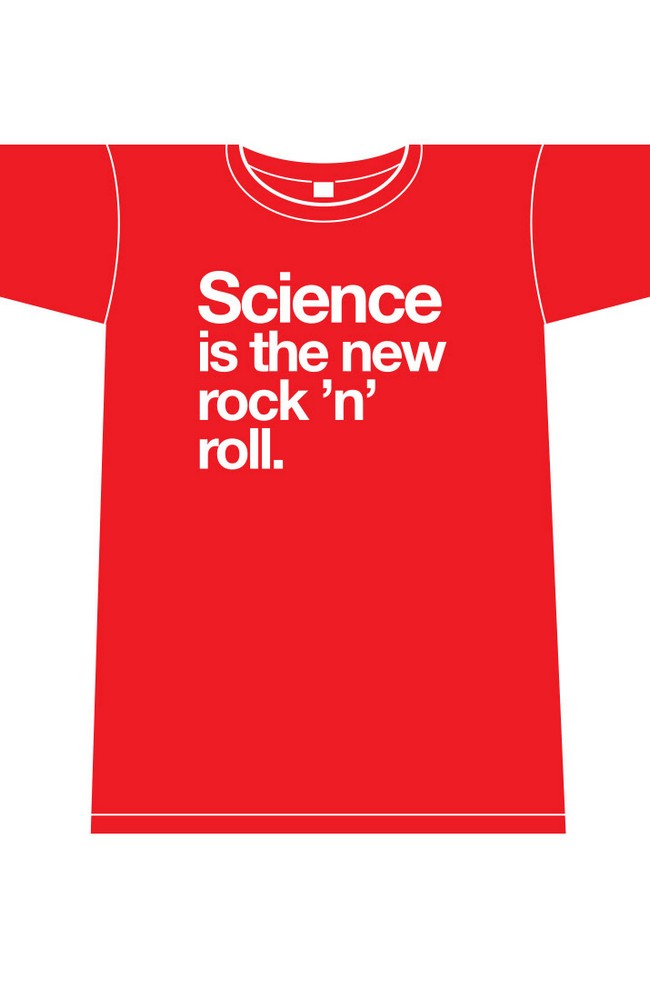 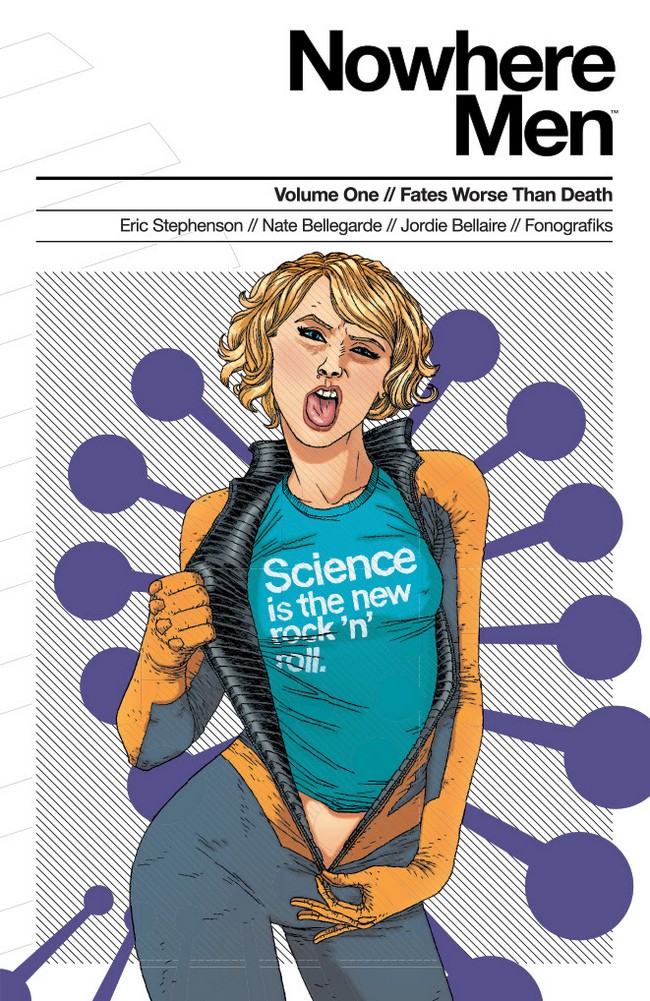 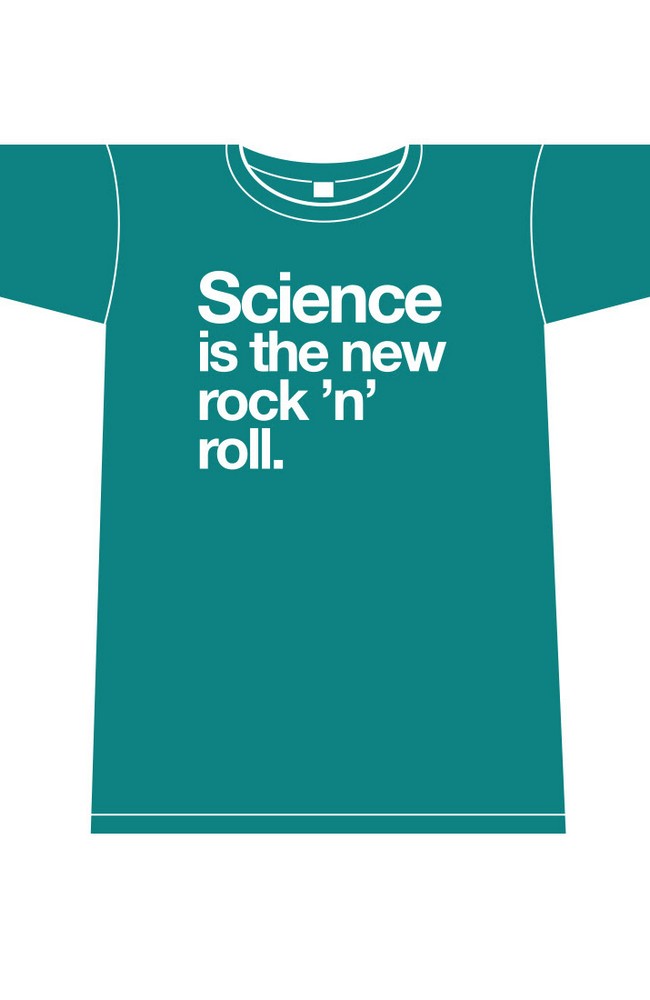 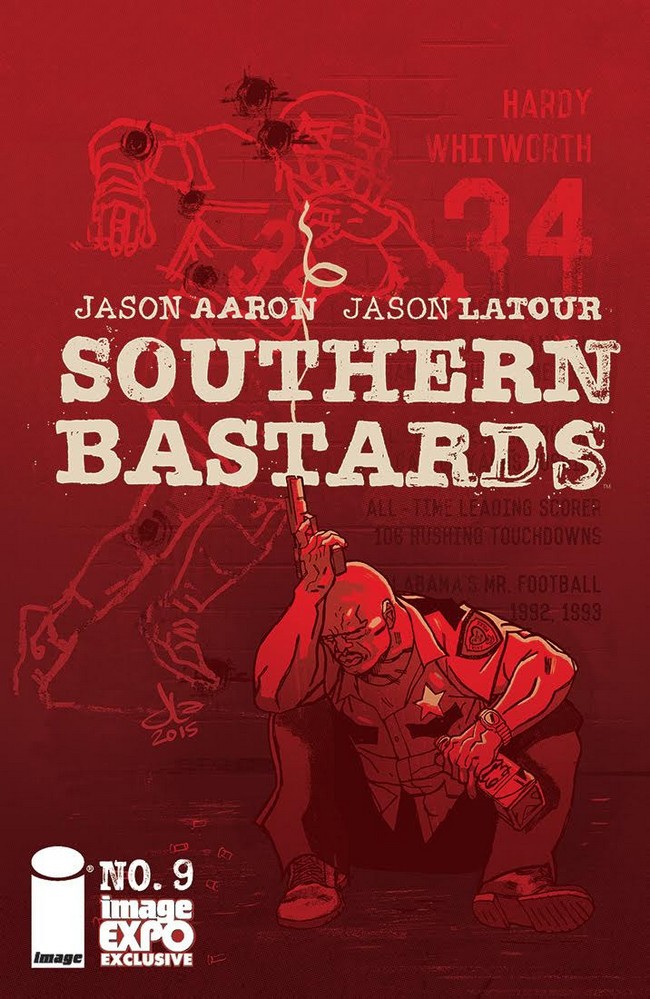 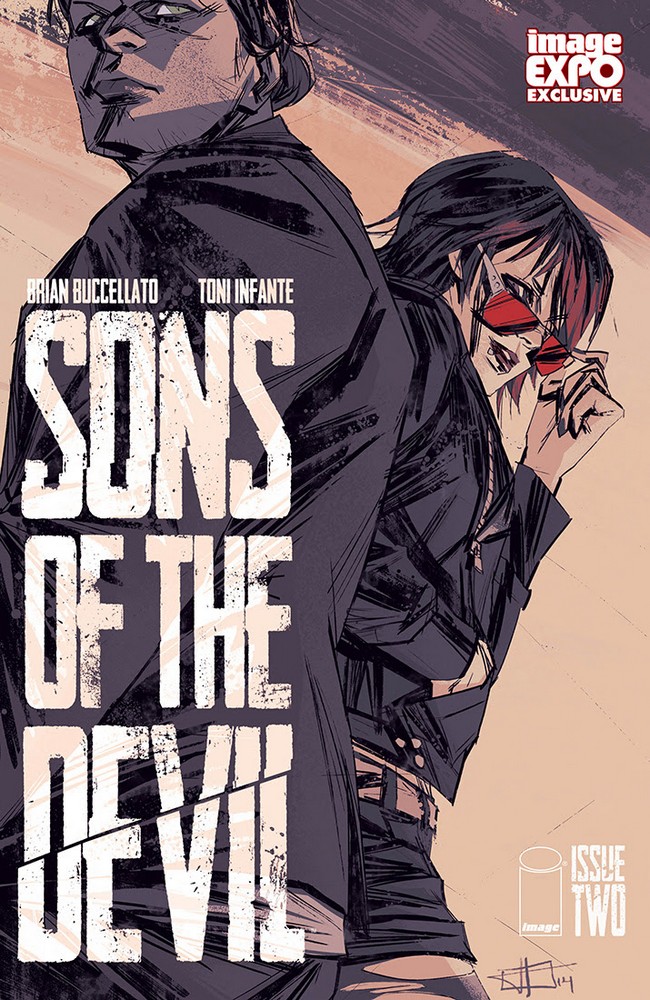 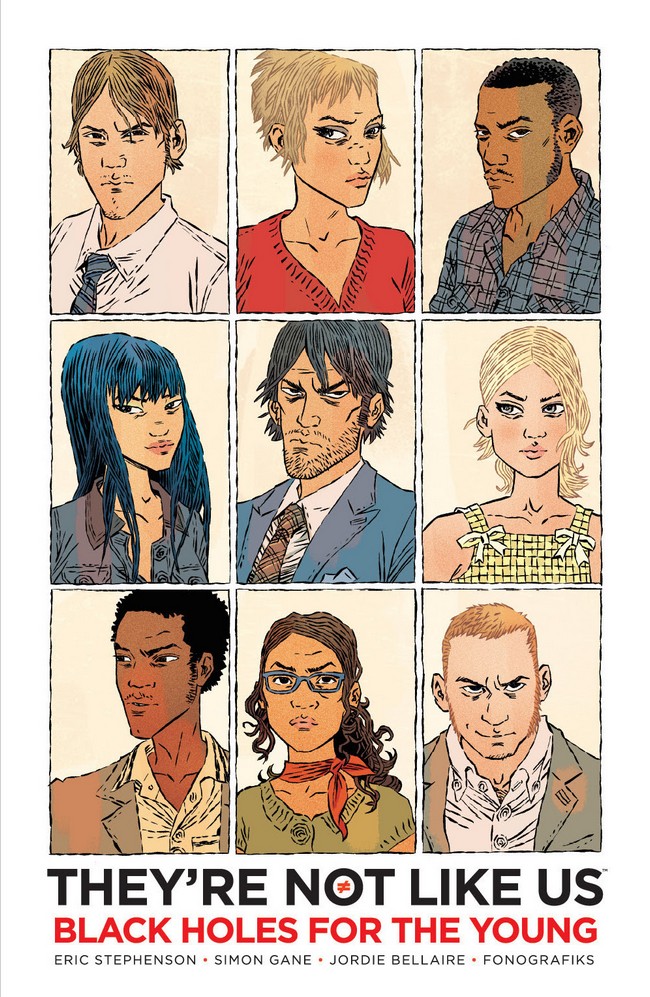