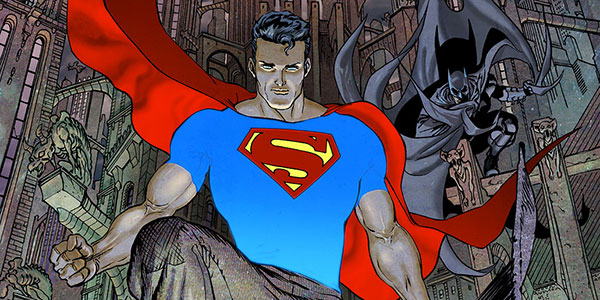 What’s the old adage? If you assume, all you’re doing is what?

DC Comics’ June sales charts are full of assumption-breaking numbers that fans, especially those who are particularly vocal online, need to take notice of. Overall, the company saw a fair increase in its overall market share this month, as well as its dollar share, the latter spurred on by the grand success of some of its higher-priced offerings. Still lagging behind Marvel Comics, the House of Superman seems to be in a period of reassessment, with most of its new creative teams and title plans for the next year settling in before this week’s San Diego Comic Con announcements. So what can we gather from June about the near future of DC’s place in the comic market? 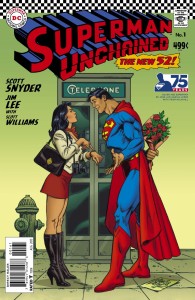 For months, I’ve watched Marvel dominate the top of the charts with a flood of titles that couldn’t outsell Batman and Justice League, but overwhelmed DC’s few entries at the high end by sheer quantity alone. Now we start to see DC’s answer to this problem. By introducing several titles featuring their very top characters (with some of their most attractive creative teams no less) — and with a few more to come like Superman/Wonder Woman and Justice League 3000 — the distinguished competition is ready to populate the 70-120K range more significantly.

It’s been awhile since DC had such a high profile launch — the last being the artificially inflated Justice League of America #1 with its 52 cover options — so it’s difficult to anticipate what second issue drop to expect. Marvel’s usual drop lands around 50% with #2, but DC’s fall-off has traditionally been much much less. Time will tell. What is curious, however, is that the $4.99 and $3.99 price tags for each of these titles (neither of which featured the usual 28-page story for an extra-sized book) didn’t seem to affect their sales one bit. A popular internet complaint not born out by sales once again. 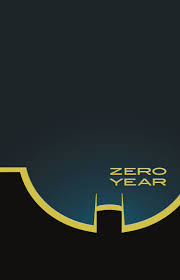 Much has been said online about what readers want in a comic series, with shorter stories and more done-in-ones coming up often as missed in a series of lengthier storylines. “An 11-part story?” crowds shout. “No, thank you!”

Well, the numbers don’t lie. Batman saw a steady decline after the height of the “Death of the Family” story, losing a ton of the steam the title had accumulated for DC over the last two years. With #18 a single-chapter tie-in to the death of Damian Wayne, and #19-20 a two-part self-contained story, numbers dwindled — that is, until June’s part 1 of the eleven part epic, “Zero Year.” Back up to numbers exhibited right before “Death of the Family,” Batman will no doubt maintain its status as DC’s top book, but also, might just prove once and for all that the only thing fans really want from the Snyder/Capullo team is more, more, more. Another assumption quashed. 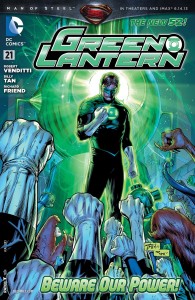 The grass really is greener.

After nearly a decade of growth under the careful direction of superstar writer Geoff Johns, the Green Lantern family went from literally nothing to a key franchise for DC Comics. So, the immediate worry was that fans would simply jump ship with Johns and leave the Lanterns and their new creative teams in the dust. As it turns out, this was not the case, with all titles seeing a bump in sales over the final issues of the “Wrath of the First Lantern” storyline. Maybe it’s the marketing effort, maybe the high quality of teams brought in to take over, but whatever the cause, Green Lantern seems to be in great hands across the board while Johns moves on to build up the Justice League franchise. 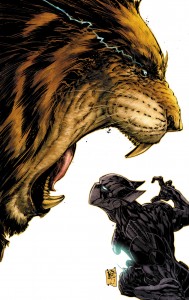 Batwing had been in steady decline for a very long time before experiencing a gentle boost from the arrival of new writers Jimmy Palmiotti and Justin Gray — and their new protagonist in the armor: Luke Fox, son of Lucius. The title is fun, easy to jump into, and now feels as connected to the larger Bat-Universe as Nightwing or Batgirl. Word of mouth has been excellent, but if this title is going to survive (especially with titles selling more recently cancelled at DC), the time is now to speak your love — as almost all of the bump has eroded over three months. Call your comic shop, add this one to your pull list. And if you haven’t given it a try, do. Clearly, it’s not too late to keep one of the few titles helmed by a person of color on the stands. And you won’t be sorry. It’s damn entertaining.