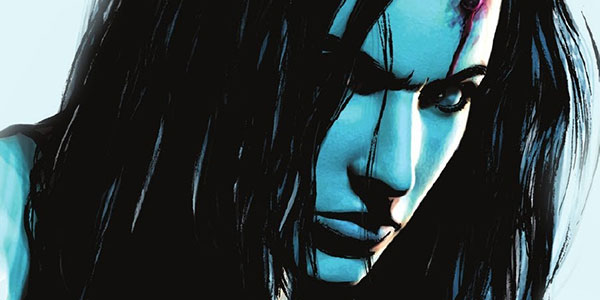 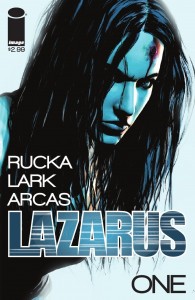 Summer is here, and it is a great time to be reading comic books. The independent numbers have bounced back from a weaker May, thanks to a strong showing from Lazarus and True Lives of the Fabulous Killjoys. All of the top 10 is nicely within the overall top 100 this month, though it’s a little more difficult to track the sales of many independent series given their inconsistent release schedules. The regulars on this list show amazing sales consistency, and really demonstrates the readership levels of these series. 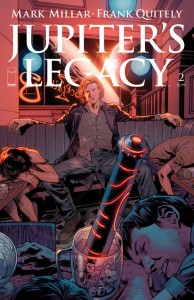 If Jupiter’s Legacy is to drop over 50% in sales from issue to issue, then I sure hope it’s a mini-series… But seriously, this is a large drop, and I think a perfect illustration of how excited fans were for the first issue. I would love to know how many of issue one are still sitting on the shelves of comic stores, unsold to fans. My expectation is that Jupiter’s Legacy settles in somewhere around the 40,000 mark, but I think that higher than normal expectations made the drop in orders look far worse than it actually is.

Sex had a modest opening which is probably not all that surprising given its tough sell title. It is falling into place sales-wise with many of the titles from Image, but I do wonder how much of a negative impact the title has on the sales of the book. The desire to attempt to shock and titillate is admirable, but is it worth it if you can’t reach the broadest audience? It wouldn’t surprise me if some stores don’t even stock it. 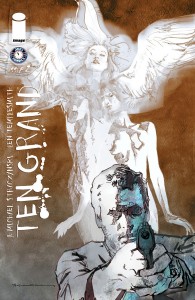 Both of these titles had very strong openings, and both have lost almost half of their initial orders. I wonder if Ten Grand will have the legs to maintain itself around the 25,000 mark, or if it will plateau around 20,000, it can certainly be much closer to the former if it maintains its publishing schedule. Regular Show had a nice start, but should stick with numbers around the same as the other offerings from Boom! such as the Adventure Time series.