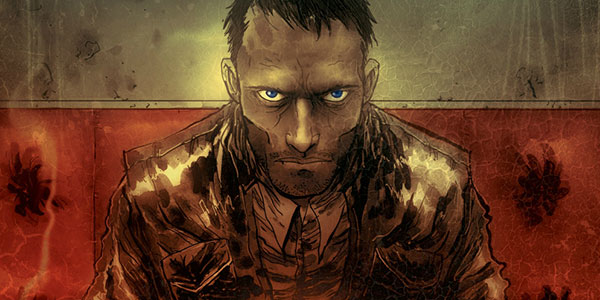 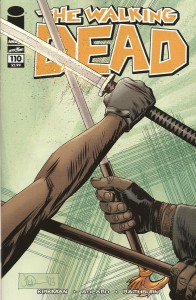 May proved to be a bit of a down month this year. Despite the fact that the top 300 books this month slightly outsold the top 300 from last month, the sales were down 5% from May of last year. There were a lot of strong selling titles this month, but very few of them were from independent publishers. Four of the top 10 books released this month were first issues, which always helps out the numbers. The Walking Dead sustained a sizable drop from last month, though many of the returning titles kept up their numbers nicely.

This month there were only three independents in the top 50, and we didn’t quite reach ten in the top 100. Most of the major (independent) companies are represented here, with a high volume of all-ages titles showing very well. 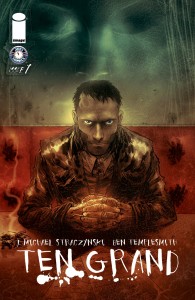 J. Michael Straczynski’s first comic from his (reborn) Joe’s Comics imprint on Image has a pretty good debut. Not as monstrous as Jupiter’s Legacy, but a strong release nonetheless. It is a darker story than Jupiter’s Legacy, and it will be interesting to track how well it holds its sales because of the nature of the story. Of similar interest will be whether or not the whole line has similar sales. Straczynski is a fan favorite, so it wouldn’t surprise me too much to see that all of the titles attract many of the same readers, thus maintaining similar numbers. 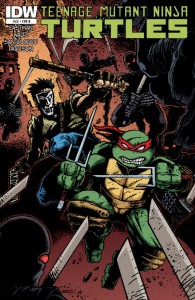 Teenage Mutant Ninja Turtles has been on the rise for a few months now. We had a jump of a few thousand between March and April, but the seven thousand copy leap between April and May is massive. For a book that has barely sniffed the Independent Top 10 to jump up to number six is an impressive feat. It looks like there are a couple of reasons why issues 21 and 22 have spiked; Issue 21 is a setup issue leading into issue 22 which begins the biggest story arc of this series. Combine that with co-creator Kevin Eastman doing the art in issue 21, and I would suggest that is its recipe for success. Perhaps interest in the animated series will help it maintain the numbers, but I would expect to see future numbers look more like those of issue 21 rather than 22. 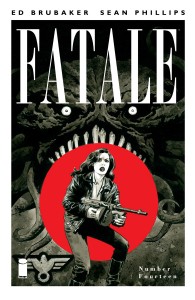 One of these things is just like the other.

These two books began within a month of one another in early 2012, and have maintained incredibly similar numbers from beginning to now. I think this speaks to the strong writing and art on both, but it also wouldn’t surprise me if both had a very similar fan base. I suspect a lot of the people who read Fatale also picked up Thief of Thieves and because of this, I would anticipate both series continuing this sales trend. These titles have lost very little of their initial sales numbers also leading me to believe that many of the readers who started with the series are still hanging in there.