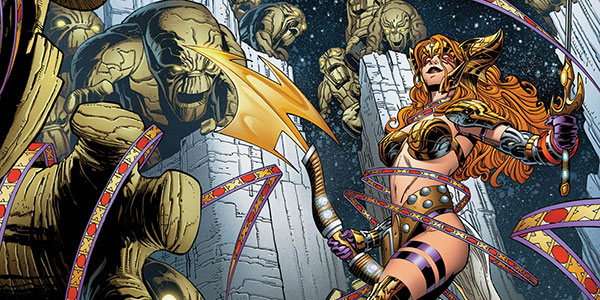 Comic fans love first issues. This month, Marvel didn’t have that many of them, so they were pushed down to the number 4 overall slot on the sales chart. Double shipping continues to help Marvel dominate the top 10 though, with the final 2 issues of Age of Ultron, and the latest issues of Superior Spider-Man. X-Men #2 didn’t even crack the Marvel top 10, dropping over 100,000 in sales to wind up at 73,542. Good numbers for sure, but a perfect illustration of the difference in sales between the first and second issues. If I didn’t know better, I would think that people are starting to speculate again (though I hope not because I don’t think the industry could survive another speculator boom). 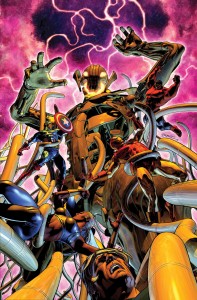 What sells better than first issues? Event comics. It’s easy to see why companies are announcing major events all the time if it will help them push issues into the top 10 sales-wise. Issue #10 wraps up the Age of Ultron for Marvel, and time will tell if Infinity will help them maintain the numbers. Given the mixed reviews for Age of Ultron, perhaps Infinity will reach closer to the AvX numbers that allowed them to dominate last year. Next month we will see the totals for Avengers A.I., which spins directly out of Age of Ultron, but I would anticipate a quick hit, quick drop for that series. 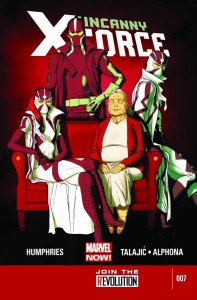 Uncanny X-Force (aka – when double shipping goes wrong), and Cable and X-Force are a perfect example of too many titles causing a drop in sales. Uncanny has been in steady decline since it came out, dropping around four thousand in sales every month. If the trend continues, it probably has another six months to go before it winds up on life support. Cable and X-Force isn’t bleeding readers at the same rate, but since that title is only monthly it’s a little easier on the pocketbook. At what point do you have to question the logic of having so many X-Force based titles, especially given the downward trend of sales? 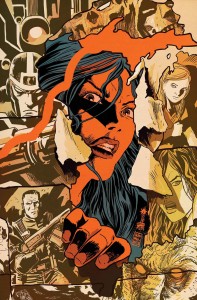 Bringing Up the Rear

As previously mentioned in Numbers Game, all of these books have been cancelled, so they are basically wrapping up storylines before their final issues. Morbius and Red She-Hulk sales are still dropping on a monthly basis, whereas Journey Into Mystery has tended to maintain the numbers despite its cancellation notice. A great way to see the core readership numbers on a title is to watch how many stay on even with the knowledge that the series is ending. I understand why Marvel attempts series like this, but some characters just don’t maintain interest particularly well and are held on life-support well past the point of no return. Morbius is likely to become a “retroactive” mini-series title which should help ensure a more constant churn at the bottom of the sales charts. Not necessarily great for fans of the series, but a great way for the company to help eliminate the lower selling titles and try something new.