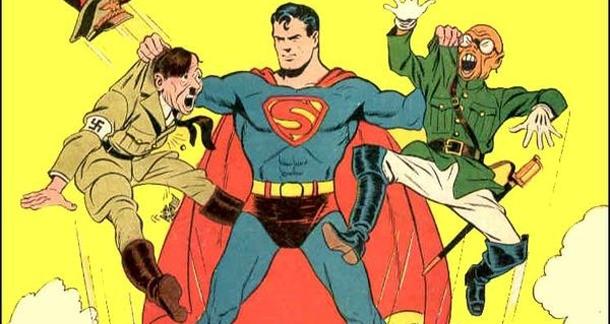 Next week, timed in coordination with New York Comic Con, the American Jewish Historical Society is presenting a panel discussion on:

Comics and the Jews

Discover the Real Jewish Heroes of the Comic Book Industry 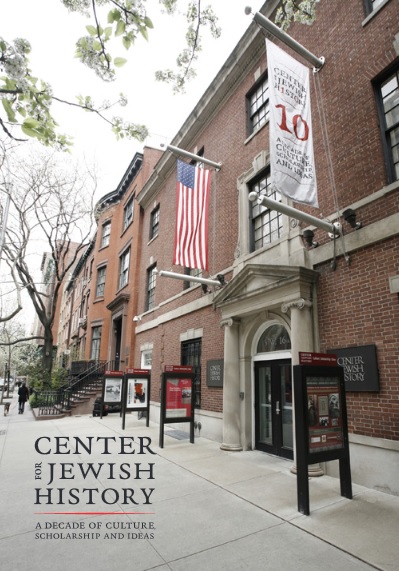 Jewish themes and heroes are ubiquitous in comic books. Coinciding with New York Comic Con, this event will tell the stories of pioneering Jewish American comic writers – such as Max Gaines, Jerry Siegel, Joe Simon, Stan Lee – and their contributions to the establishment of the comic book industry in the United States.

The event will feature a discussion with writers, artists, and historians Karen Green, Danny Fingeroth, Paul Kupperberg, and Paul Levitz.

This event will include a meet and greet and kosher refreshments. It will culminate in a silent auction for a comic book put together especially for this evening – composed of works by the most prominent Jewish comic writers such as Roy Thomas, Rich Buckler, Ellen Weiss, Joe Staton, Jerry Ordway and more.

The Center for Jewish History is located at 15 West 16th Street in Manhattan.