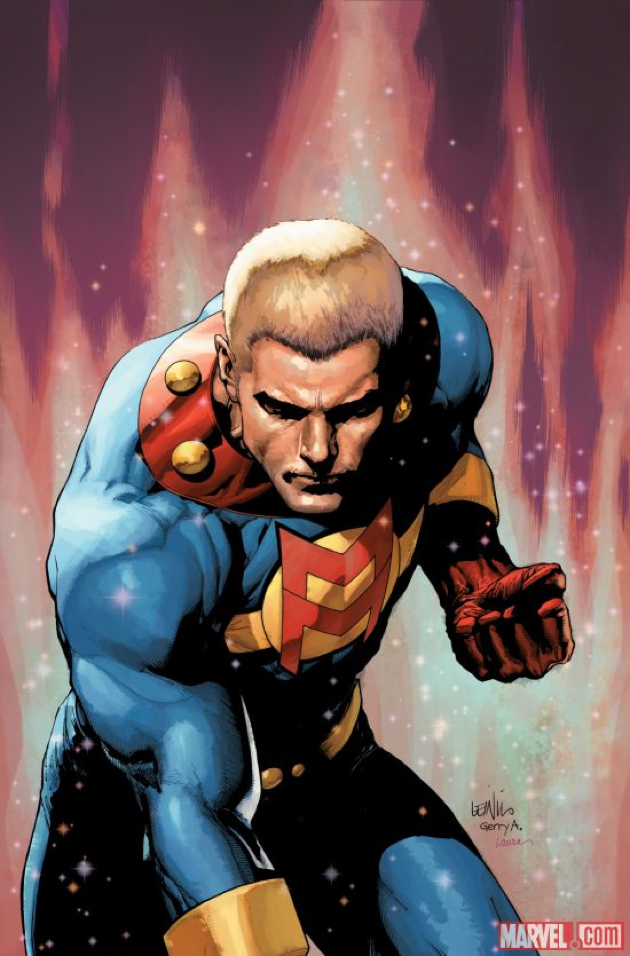 In startling news coming out of the Marvel Comics New York Comic Con panel for “Cup O’ Joe” (CCO Joe Quesada’s special panel), it has been announced that the publisher has finally resolved rights for the long-in-dispute property Miracleman, and will be continuing the unfinished story by writer Neil Gaiman and artist Mark Buckingham.

Beginning in January 2014, Marvel Comics will re-publish the series, including eight issues Gaiman and Buckingham published with now-defunct Eclipse Comics — using as much original art as possible in the process — followed by ten all-new issues to finish the story. The story arcs as planned are:

Marvel Comics SVP of Publishing David Gabriel said, “The Marvel Special Projects team have even been developing some new techniques specifically for this project. These Miracleman issues will receive the most advanced restoration possible to ensure the most authentic reading experience. The art is crisp, clear, and looks as good – if not better than the day it was published! Also, the stories are being completely relettered to meet today’s standards.”

Confirmed by editor Tom Breevort, the reprinting WILL include Miracleman #1-16 of the Eclipse Comics run, as written by Alan Moore. Each issue of Miracleman will include additional content including new art, interviews with the creators as well as new covers from some of the industry’s most legendary artists! 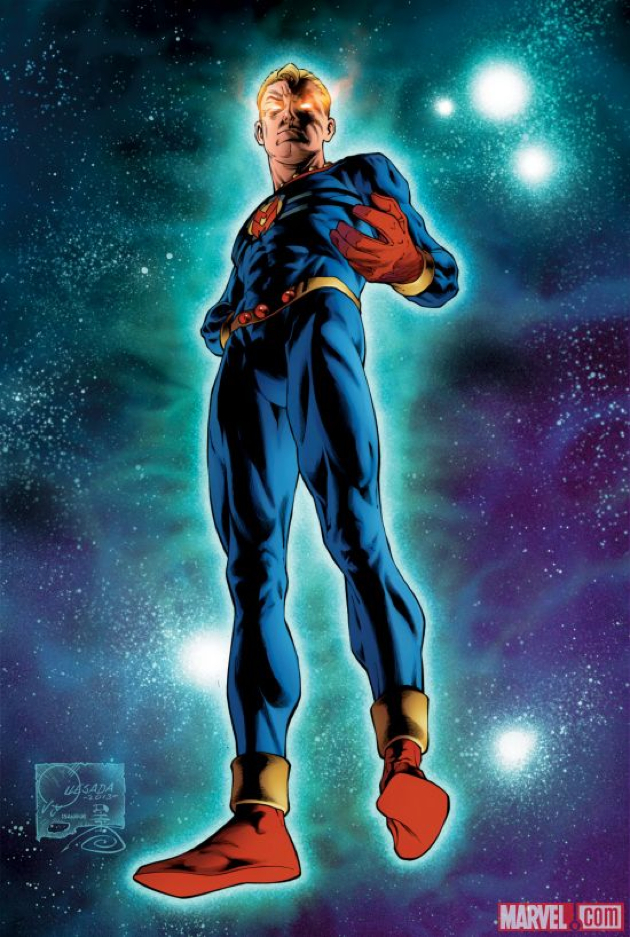 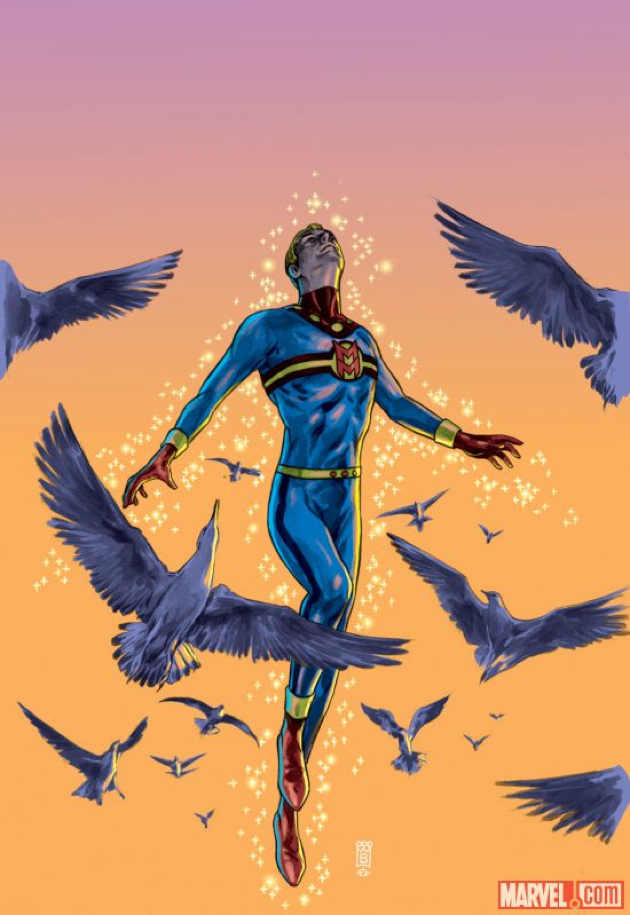 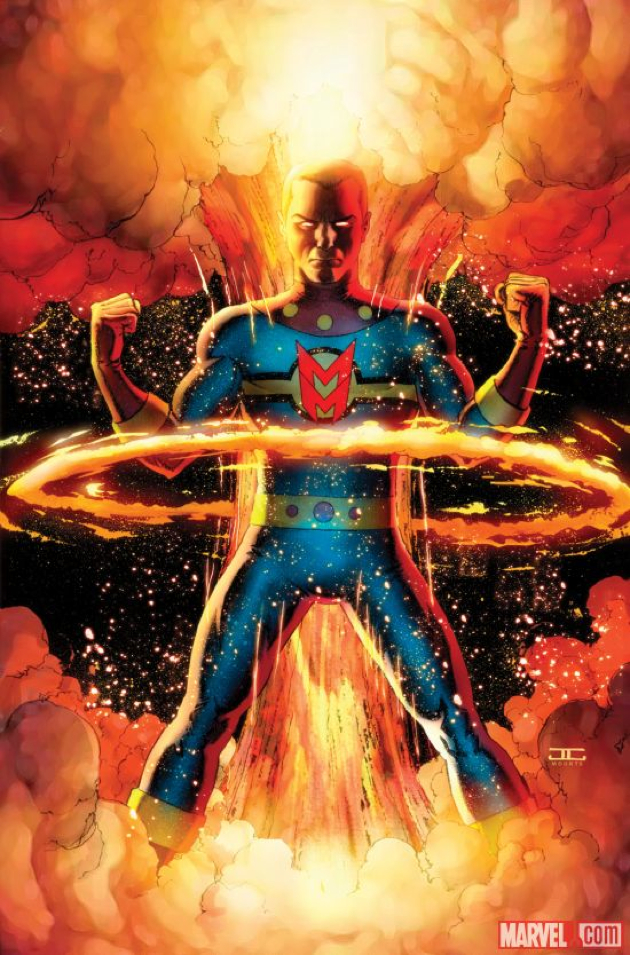 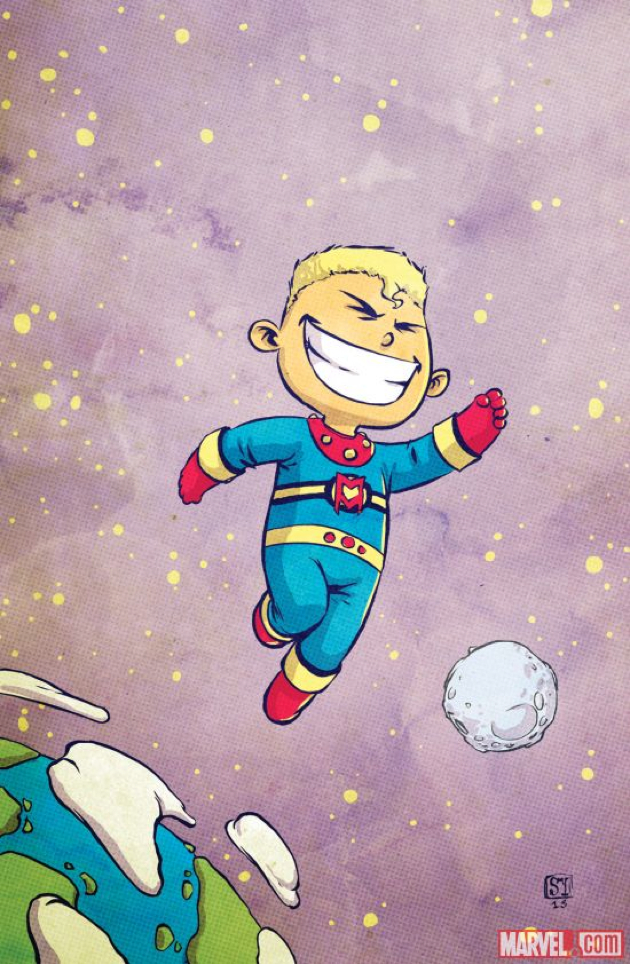 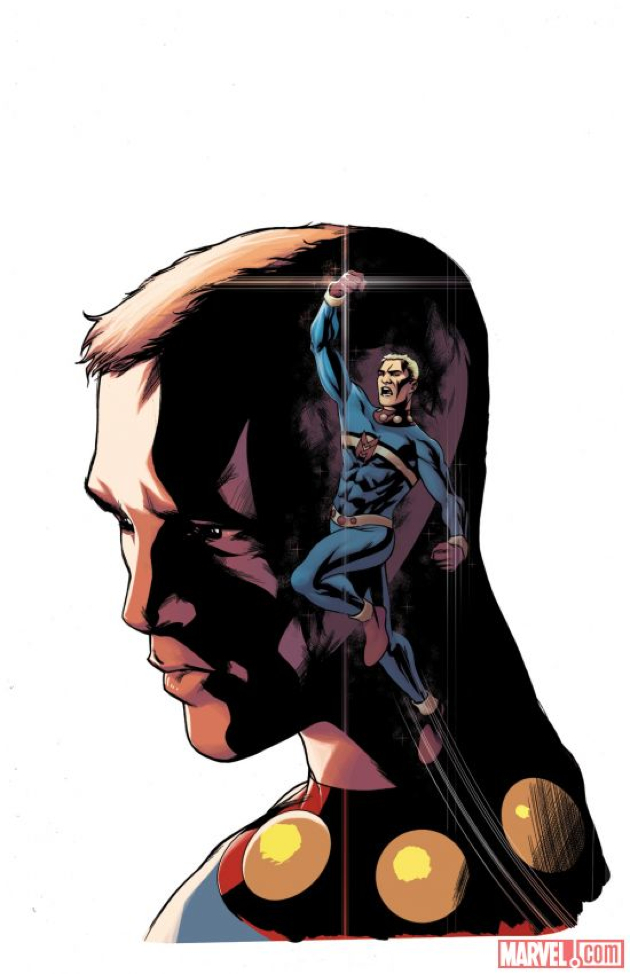 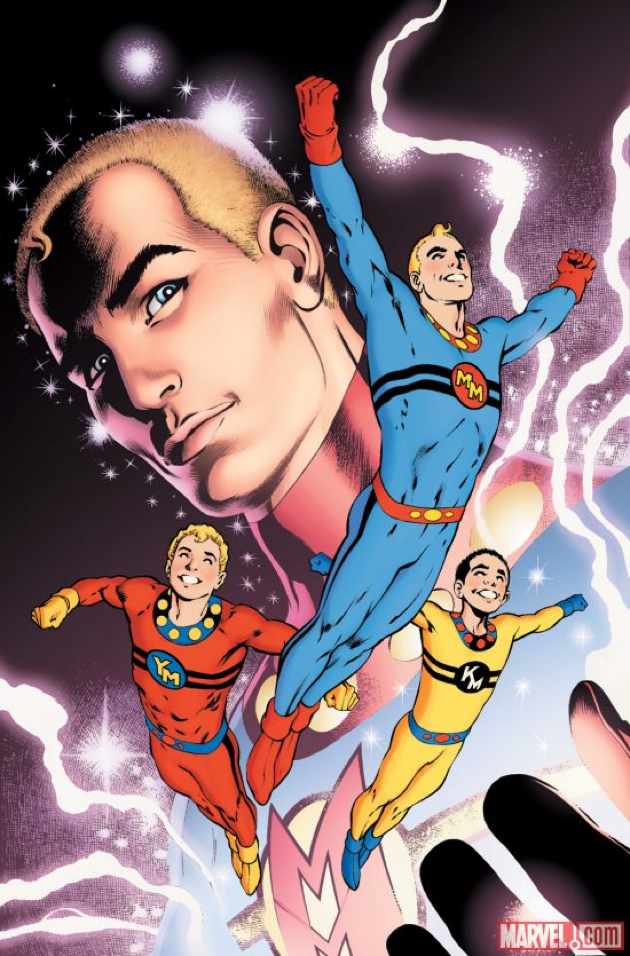