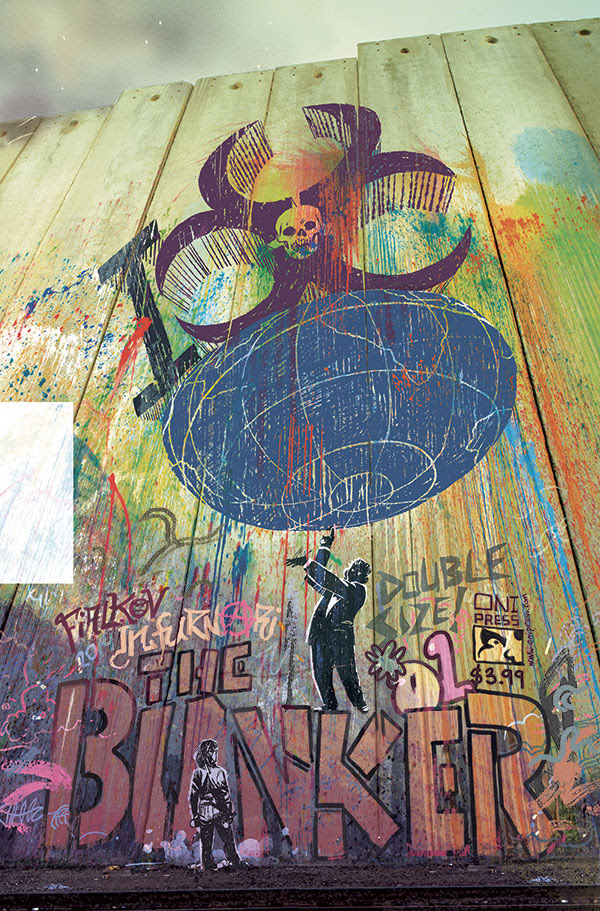 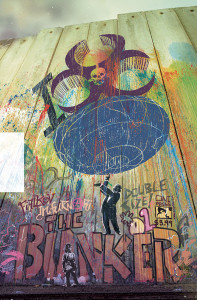 Portland, OR (February 13, 2013) – Oni Press is thrilled to announce that the entire first printing of Joshua Hale Fialkov and Joe Infurnari’s critically-acclaimed THE BUNKER #1 has sold out at the distributor level!

“The overwhelming response to the first issue warms my heart,” continued Fialkov. “Joe and I have built something that we love, and Oni has helped us get it into a lot of new hands. We’re so grateful for all of our readers’ and retailers’ love and support.

A second printing of the creator-owned sci-fi phenomenon—featuring a new cover by Infurnari (pictured)—is expected on March 12th, so fans and retailers that missed it the first time can hop aboard before issue #2 hits stands on March 26th.