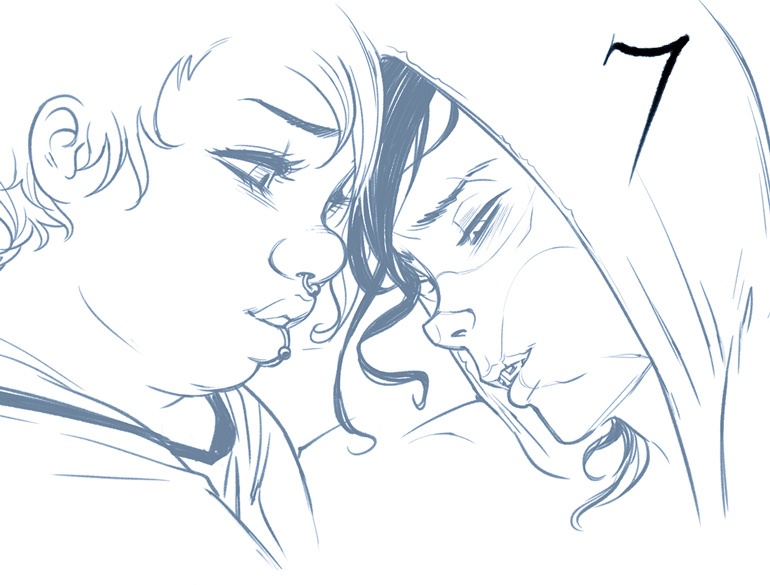 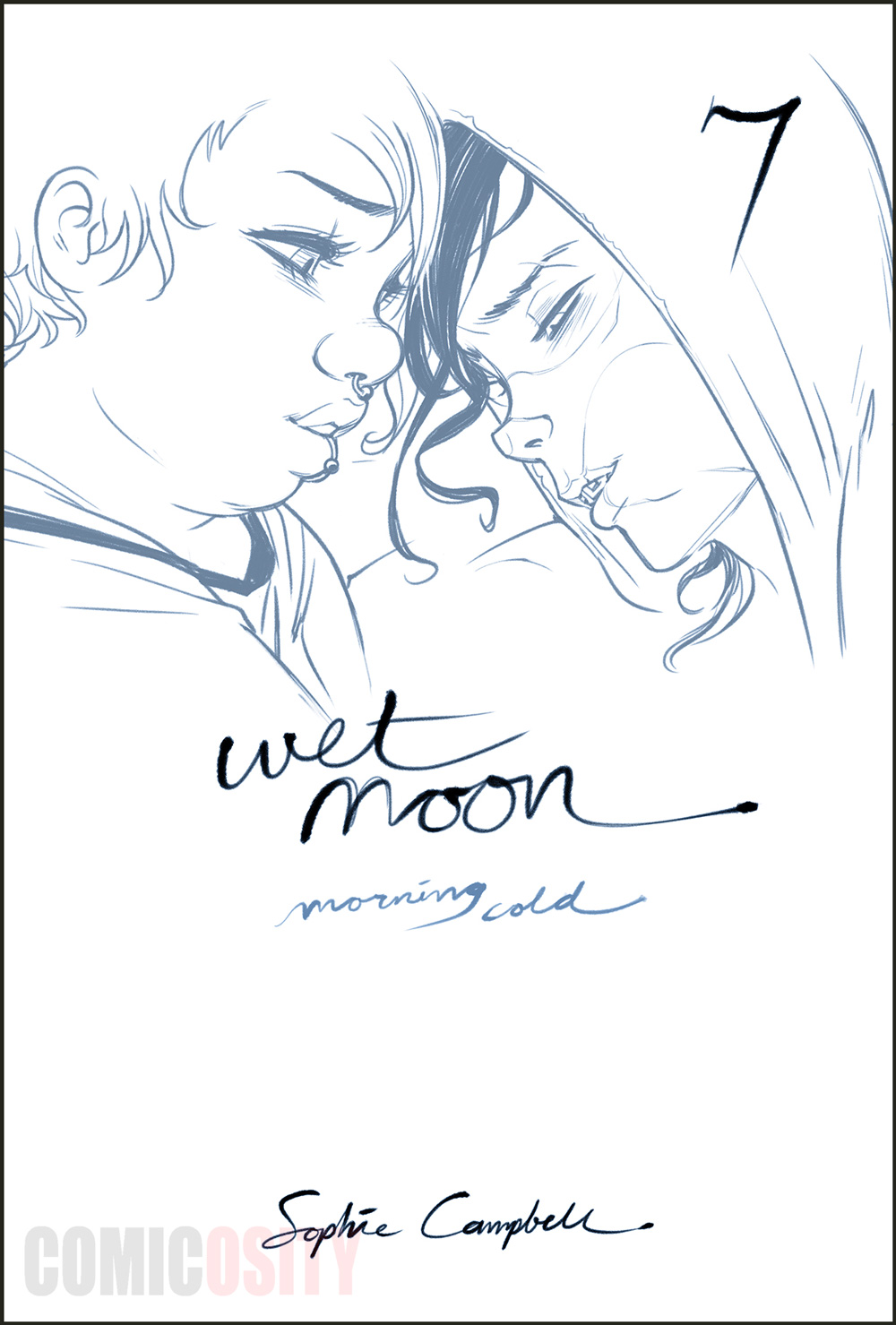 Oni Press is excited to announce that, for the first time in five years, a new Wet Moon book from celebrated writer, artist, and Eisner Award Special Recognition nominee Sophie Campbell will be released. Wet Moon Book 7: Morning Cold, the final volume of the critically-acclaimed series, is slated for release November 14, 2018.

Trilby is finally out of the hospital, but she feels anything but ready to face daily life again. Even though Myrtle is in prison and Trilby is safe, everything is different and nothing feels right. Cleo, Mara, Audrey, and Martin struggle to support Trilby, but will it ever be enough? Things don’t seem like they’ll ever be the same again, and everyone must pick up the pieces and figure out where their lives are going.

“I’ve been working on Wet Moon since 2004, so volume 7 being the last book feels really strange for me,” said Sophie Campbell. “It doesn’t quite seem real, so I’m having trouble even coming up with something to say about it. It’s definitely exciting, but since these characters are my babies it’s also a little bittersweet that I’m finally moving on after over ten years. I think I’m too close to the series to say whether volume 7 is a good ending or not, maybe it’s terrible, maybe it’s perfect (or both?!), but I feel really strongly about the book, so that’s what matters at the end of the day. It’s a great feeling getting to wrap up a story on your own terms, good or bad. Even though volume 7 is the ending to this story, I can see myself picking Wet Moon back up in the future, maybe revisiting the characters in their 30s or something like that. Oh my god, maybe a story about Penny’s daughter grown up and she visits Aunt Cleo and Aunt Trilby?! I better start outlining that.”

“Wet Moon was life-altering for me! Sophie Campbell is one of a kind, my biggest inspiration in comics.” -Amy Reeder, Moon Girl & Devil Dinosaur, Batwoman

“It offers us a refreshing and candid look at sexual awakening, gender identity and the thousands of other questions and doubts that plague the teenage mind.” – Doomrocket