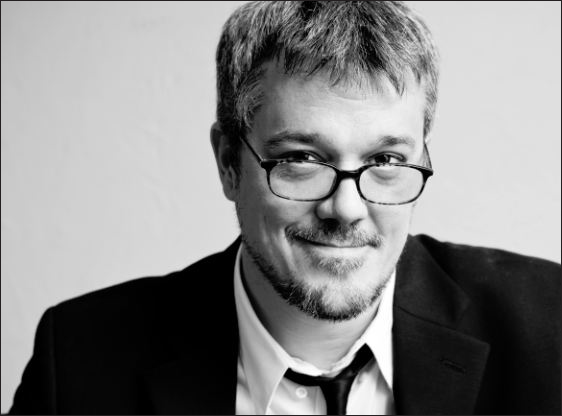 This morning comics writer Steve Niles awoke to awful flood damage in his home. Mike Mignola has stepped up to create a Paypal account to help the writer, who is well known as one of the most generous writers in the comic book community. Matt Fraction had this to say about the horrible event and charity: 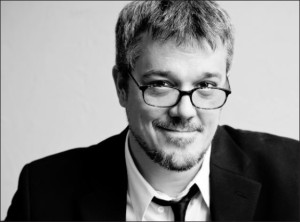 Steve Niles is one of the most generous, talented, and boundlessly-creative guys in comics; he was the first guy to get me paying work in the field, letting me be the first outside writer to play in his 30 DAYS OF NIGHT sandbox. Quite frankly without Steve, I dunno where I’d be today.

This kind of thing is awful anytime, anywhere it happens, to anyone. And usually it’s Steve who opens up his mouth and wallet to help out first — Sandy, Aurora, you name it… or even the forgotten and mistreated giants of comics all-too-recent history.

As per Mike Mignola, who sat next to me and Steve in Aurora raising money:

If you’ve ever enjoyed Steve’s work — hell, if you’ve ever, like me, had your day made by some rarity he’s found on arcaneimages.tumblr.com — maybe toss a little love his way.