THE LIFE OF X CONTINUES!
• The SHADOW KING and CHARLES XAVIER continue their twisted game in the ASTRAL PLANE, competing for the very lives of GAMBIT, ROGUE, OLD MAN LOGAN, FANTOMEX and MYSTIQUE.
• And back in the real world, this game is leaving lasting repercussions as PSYLOCKE, BISHOP and ANGEL attempt to defend LONDON from Shadow King’s psychic attacks.
• With two of their allies fallen, can Xavier rally his X-Men for one final push against their foe? 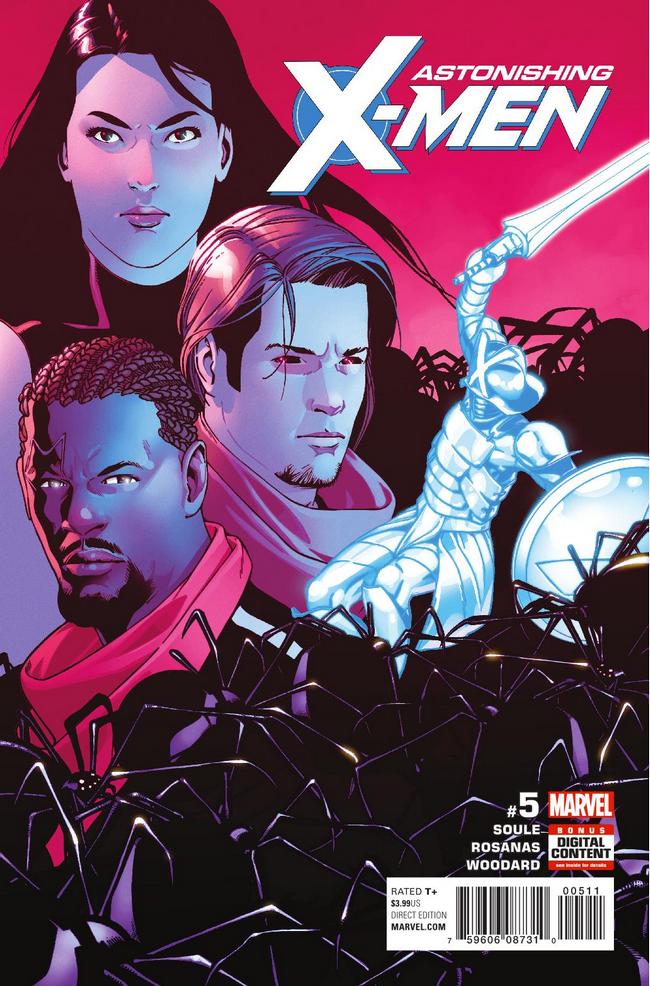 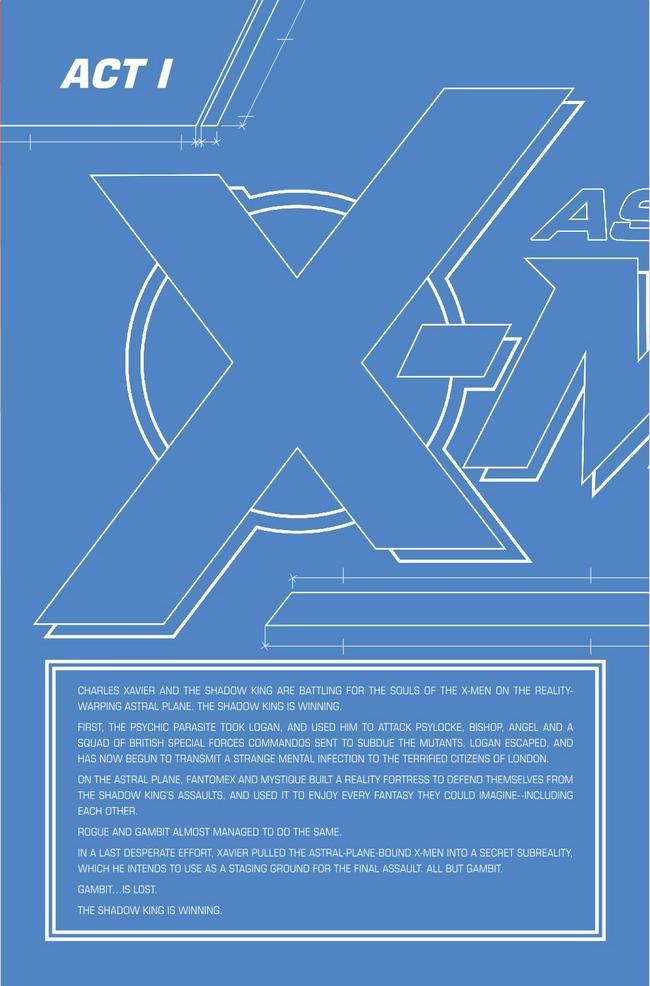 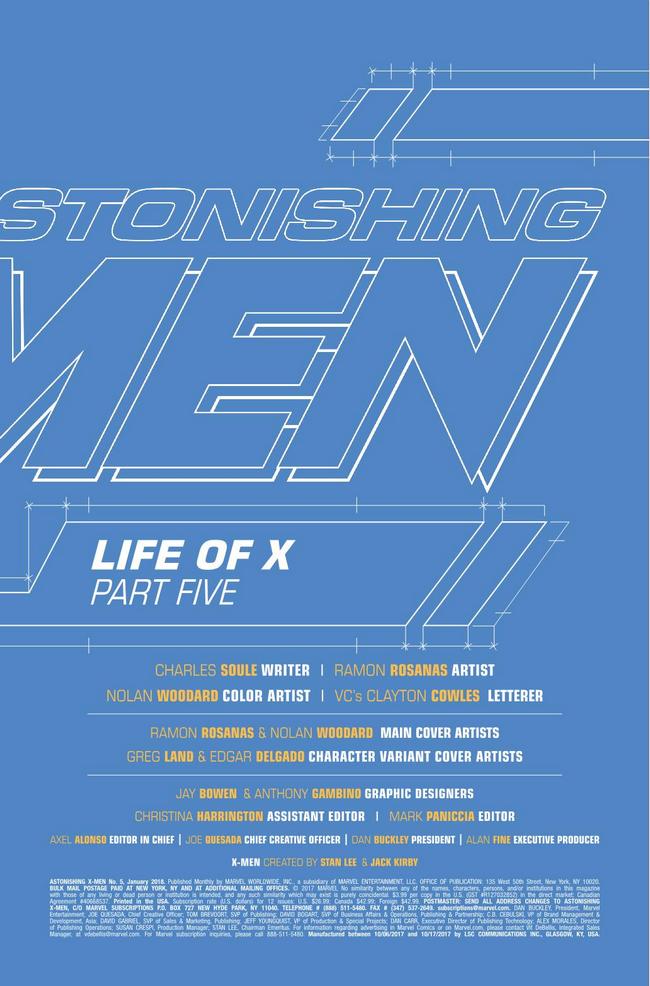 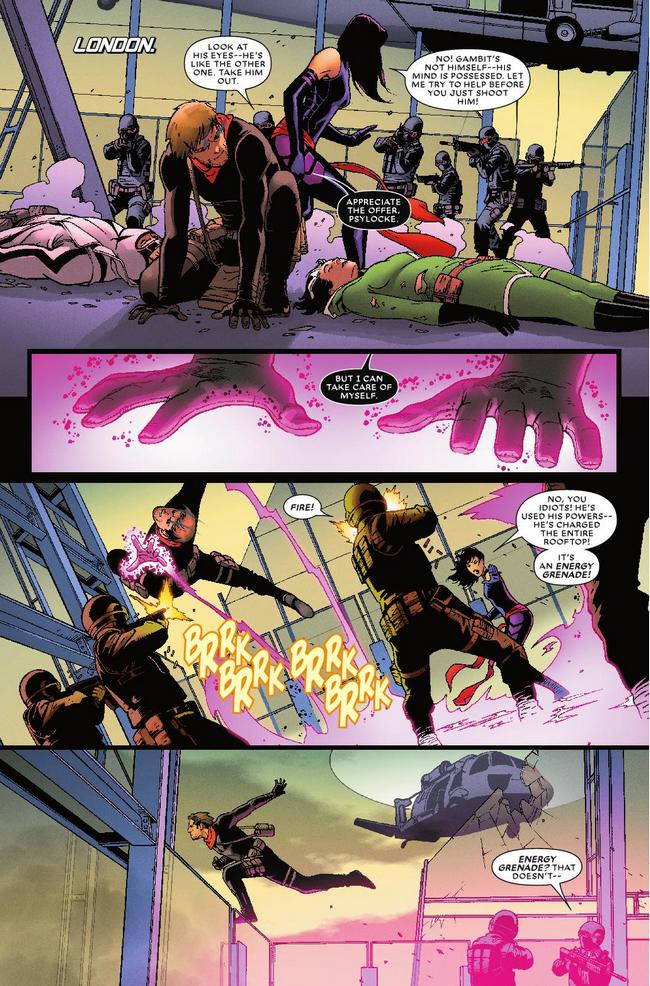 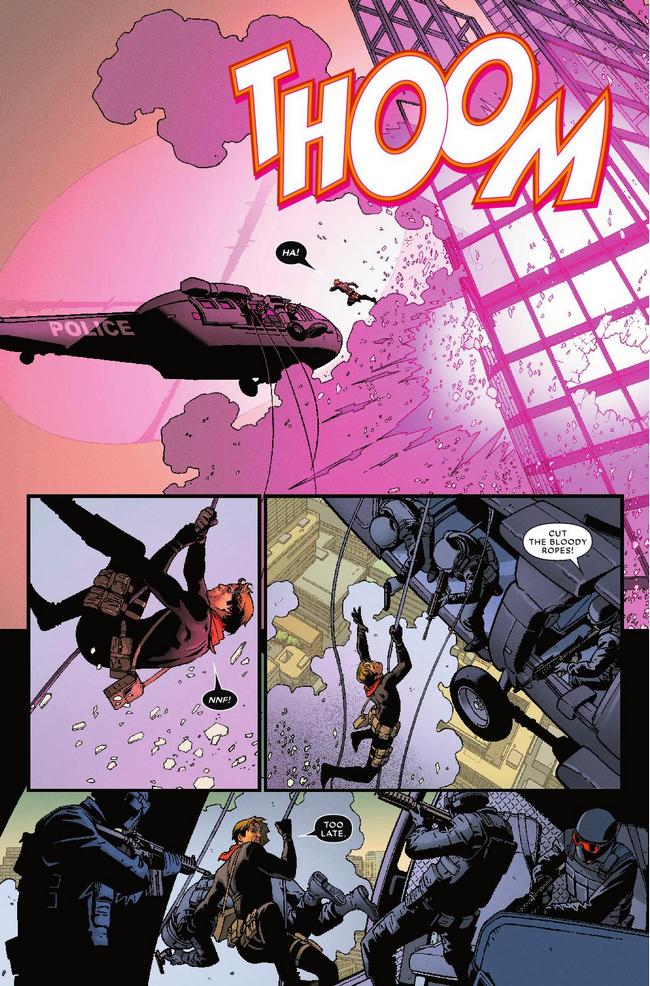 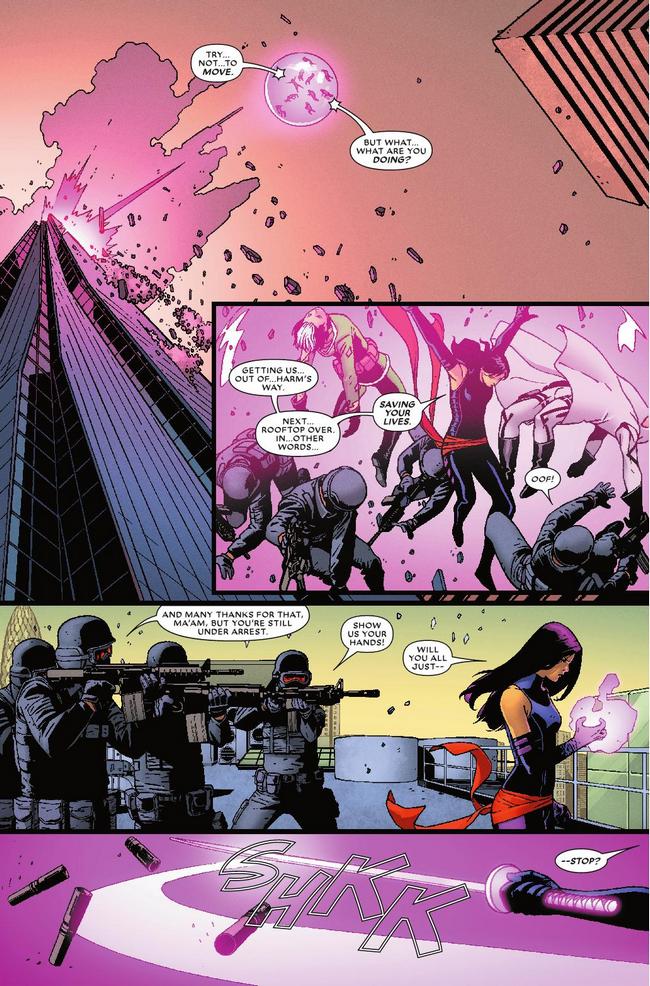