Peter Parker was bitten by a radioactive spider, and it causes his Uncle Ben no end of troubles. Until, that is, Ben gets shot in a mugging and Peter’s blood donation turns Ben into a Spider-Hero, too! There’s a new dynamic duo in town, and the story doesn’t go where you think it will! 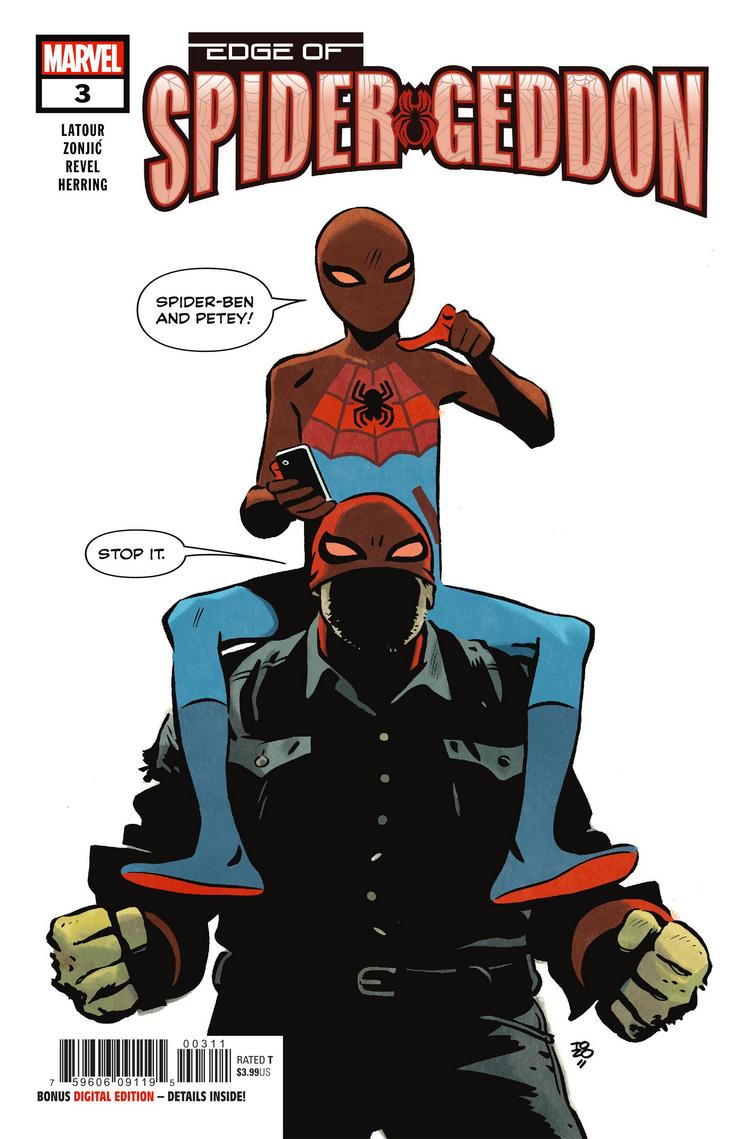 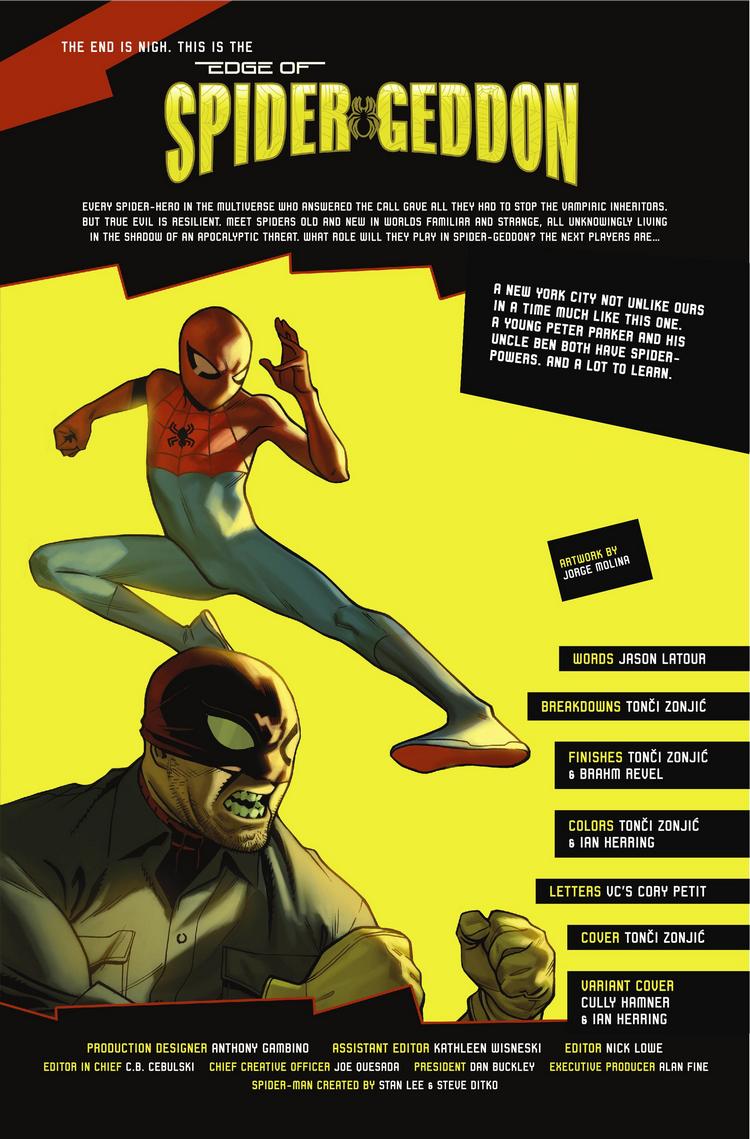 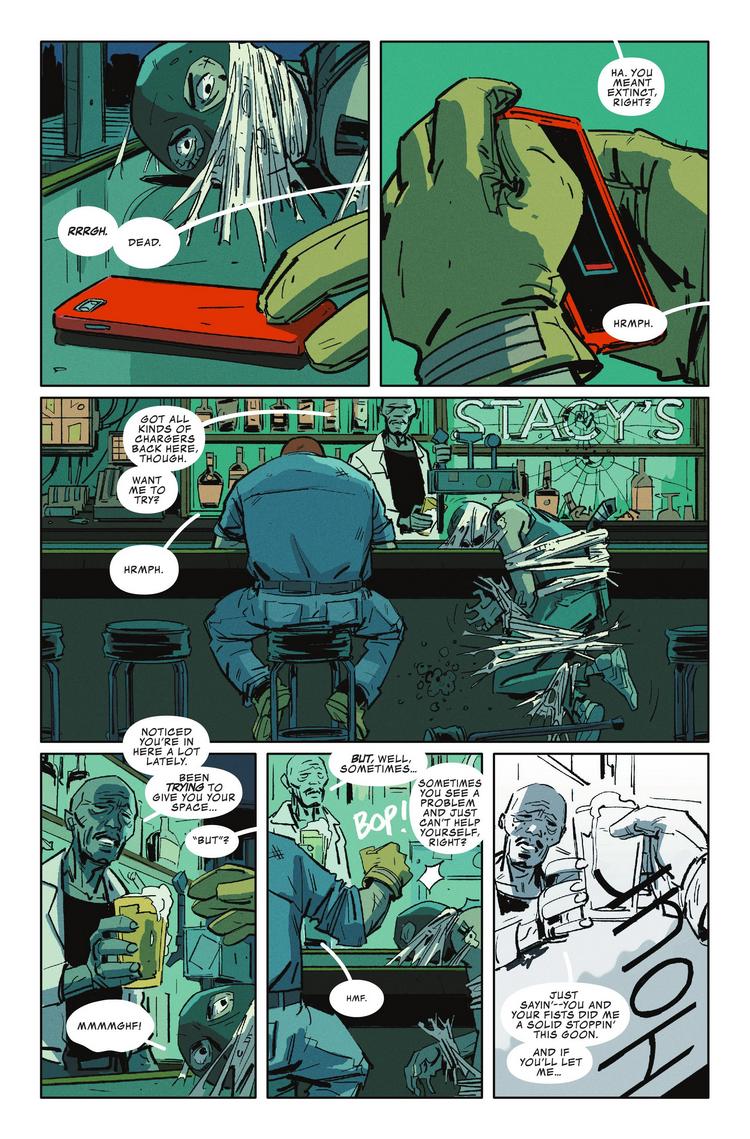 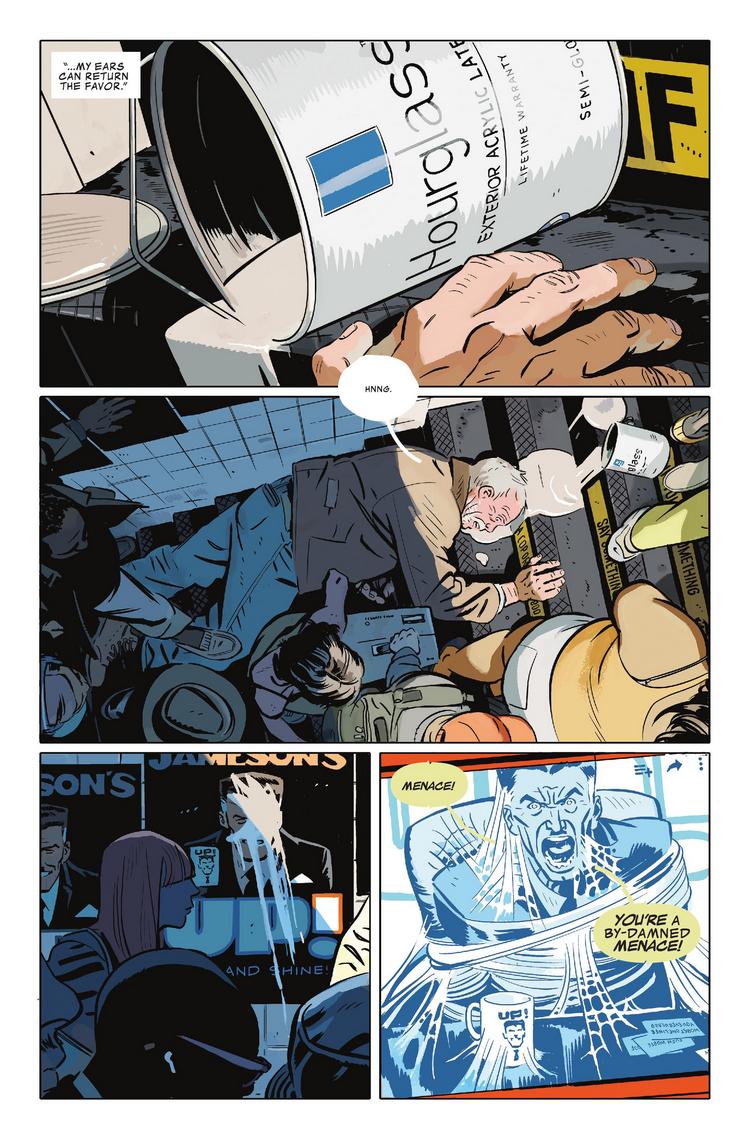 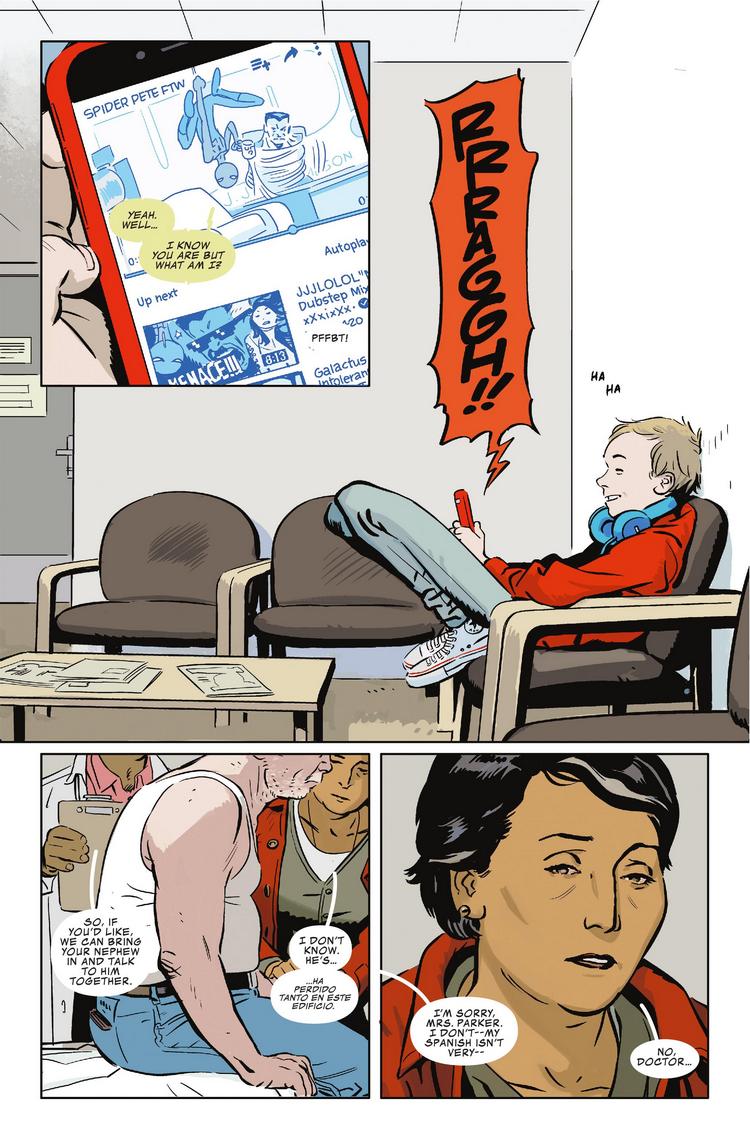 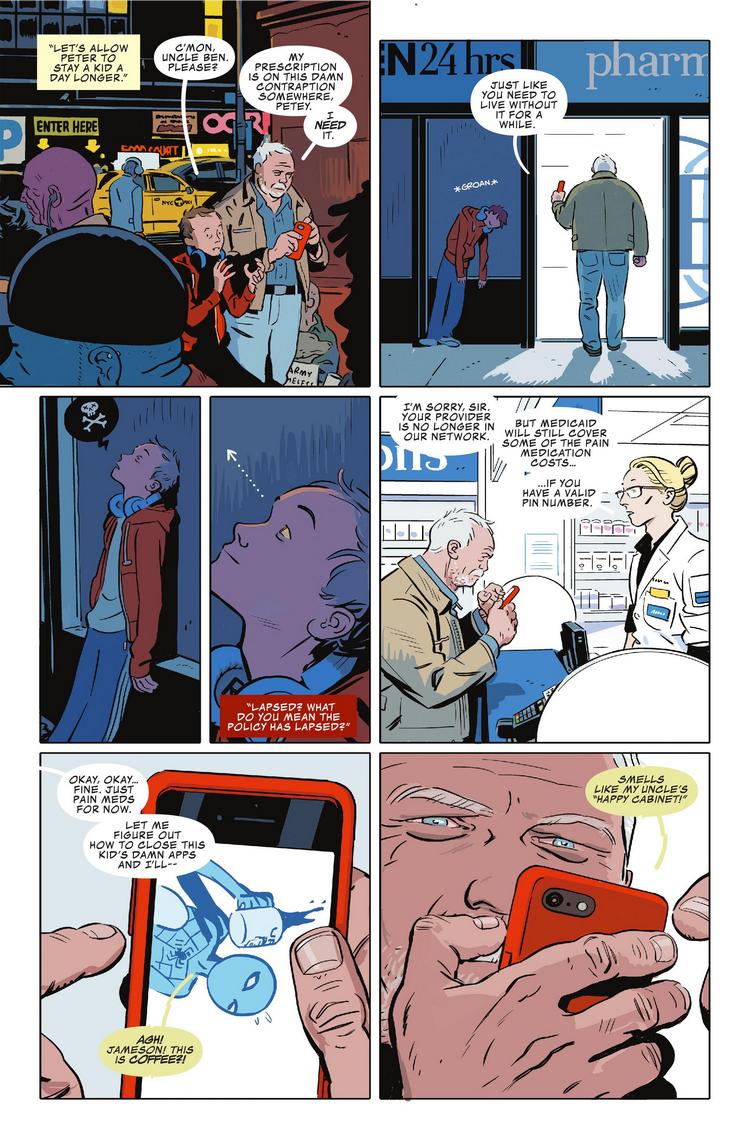 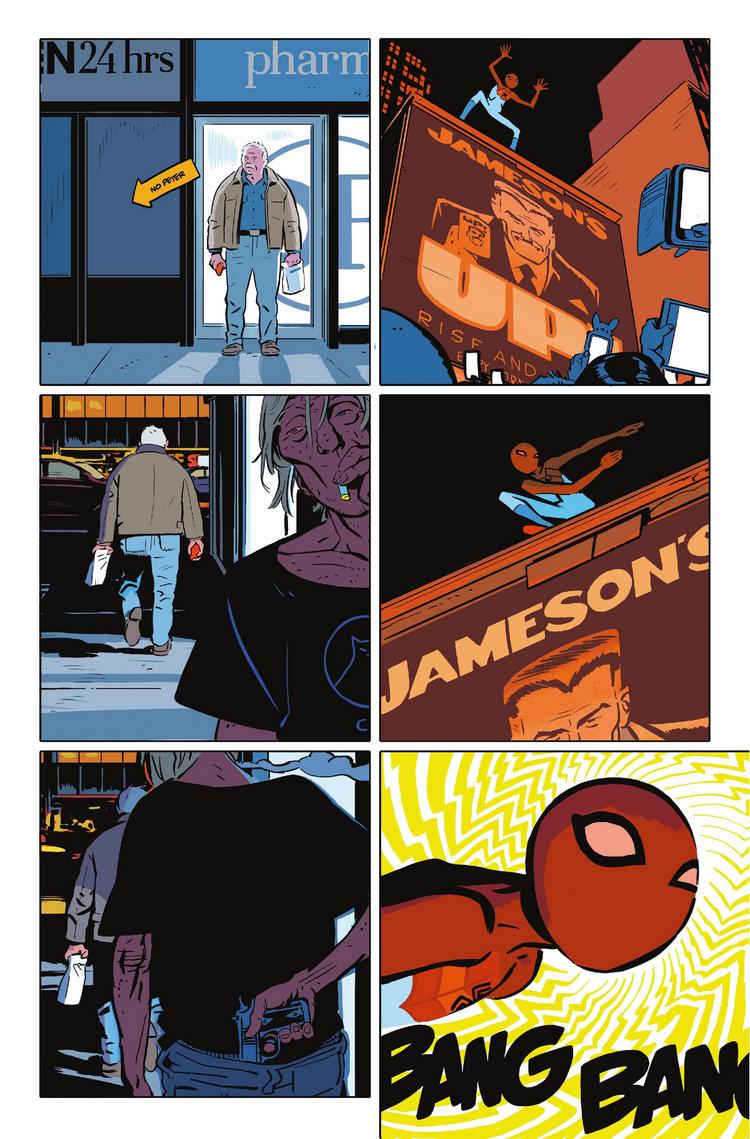