BROKEN, INSIDE BEGINS NOW! Aphra is behind bars. Again. But this time, she finds herself in Imperial custody, strapped to an explosive transmitter synced to a single hub-droid. Take one step too far? KABLOOEY! Normally, this wouldn’t be an issue to sit still for Aphra – but what happens when her Imperial captors send her hub-droid to the middle of a war zone? And, uh, what’s this rumor about the prison being haunted? 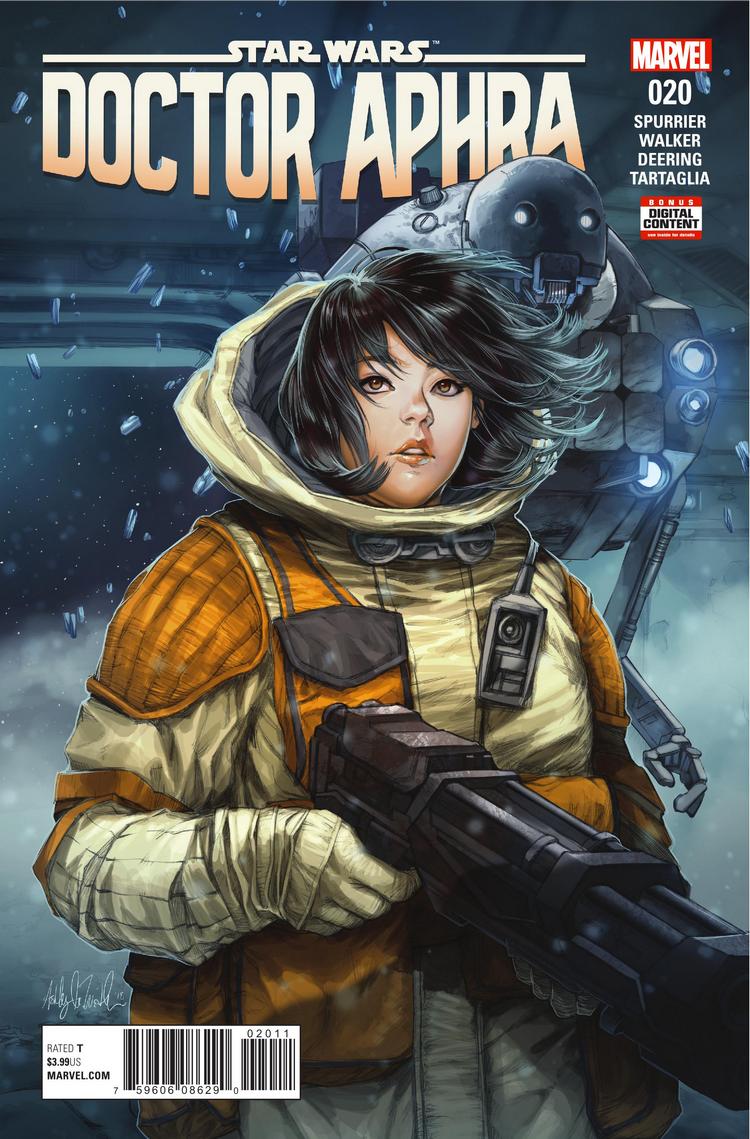 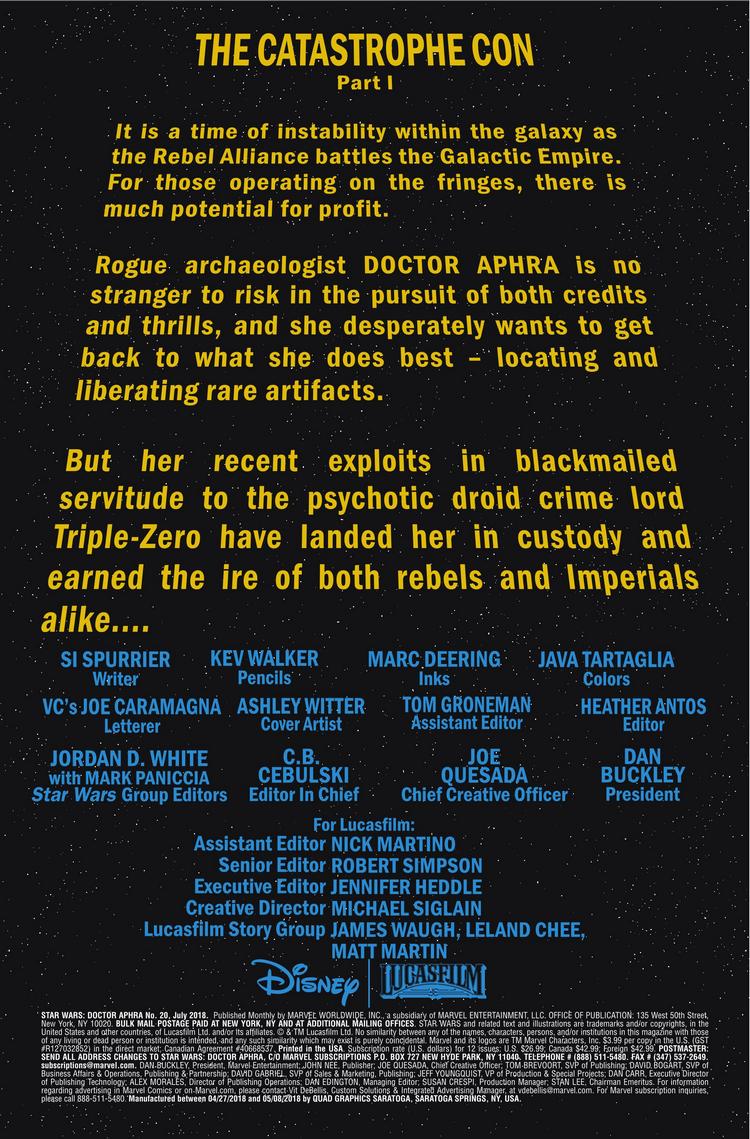 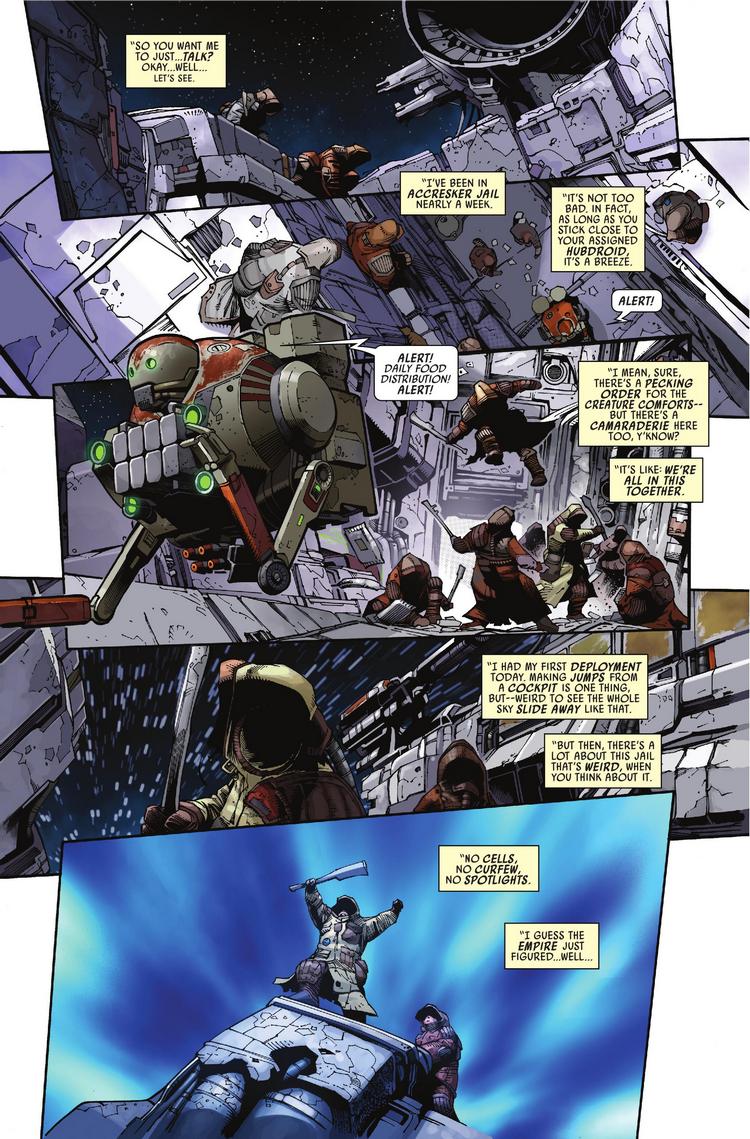 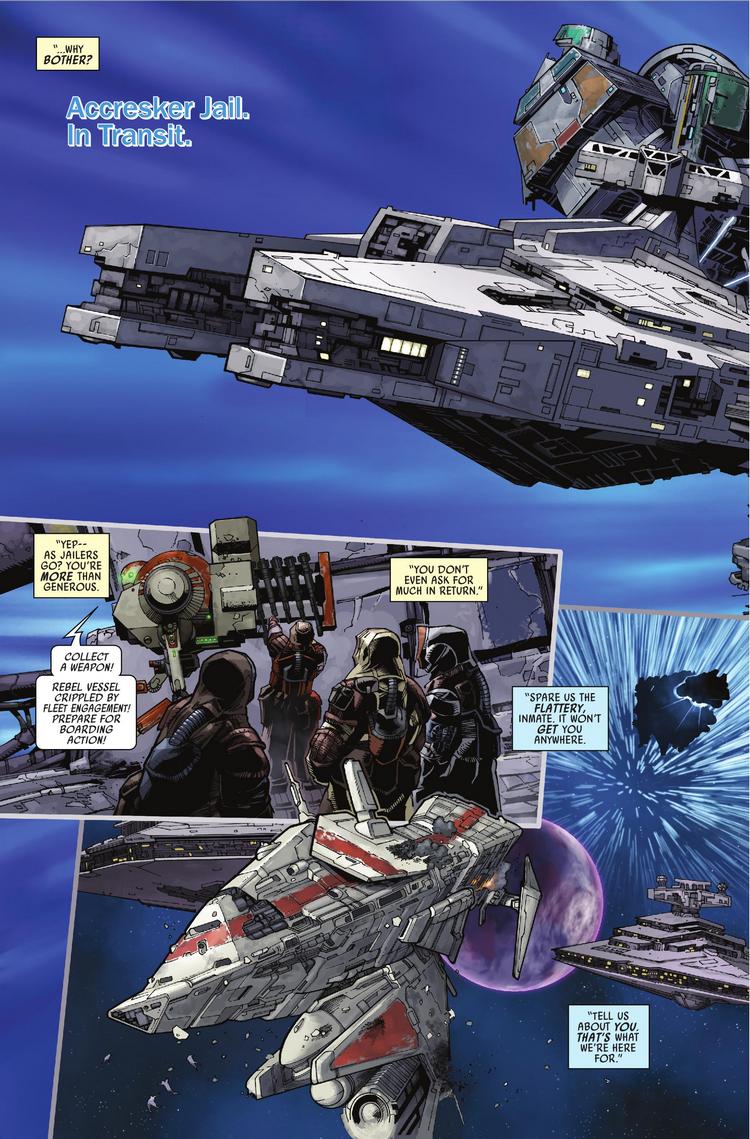 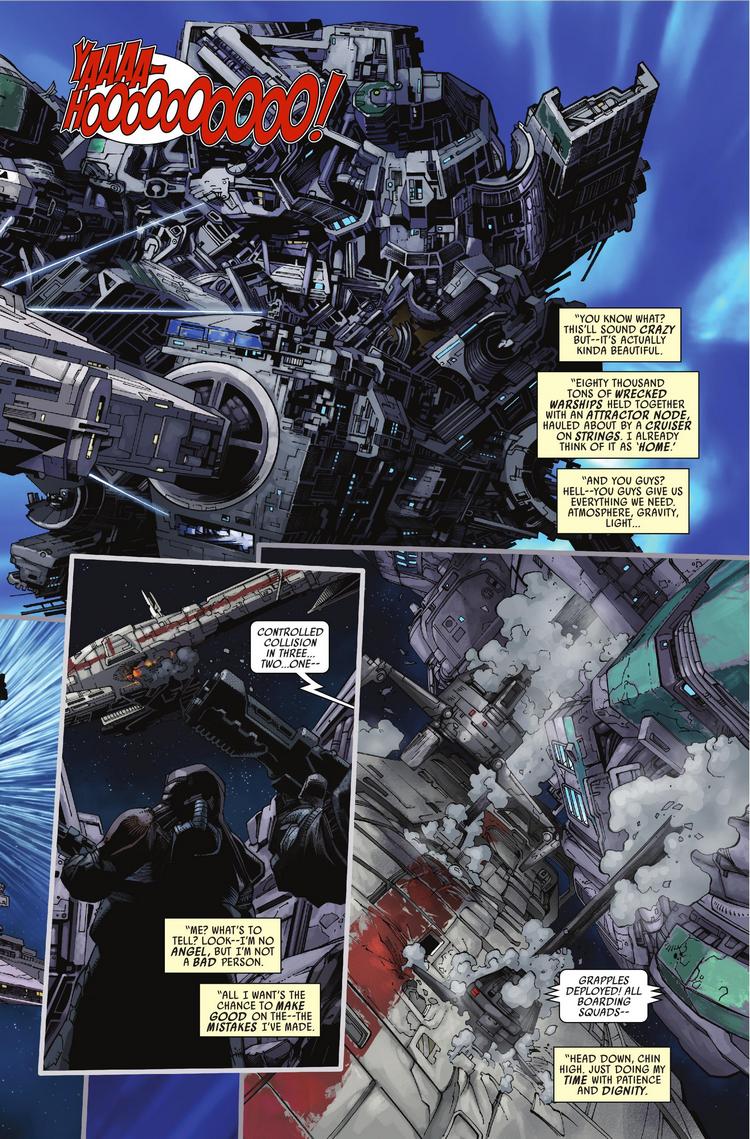 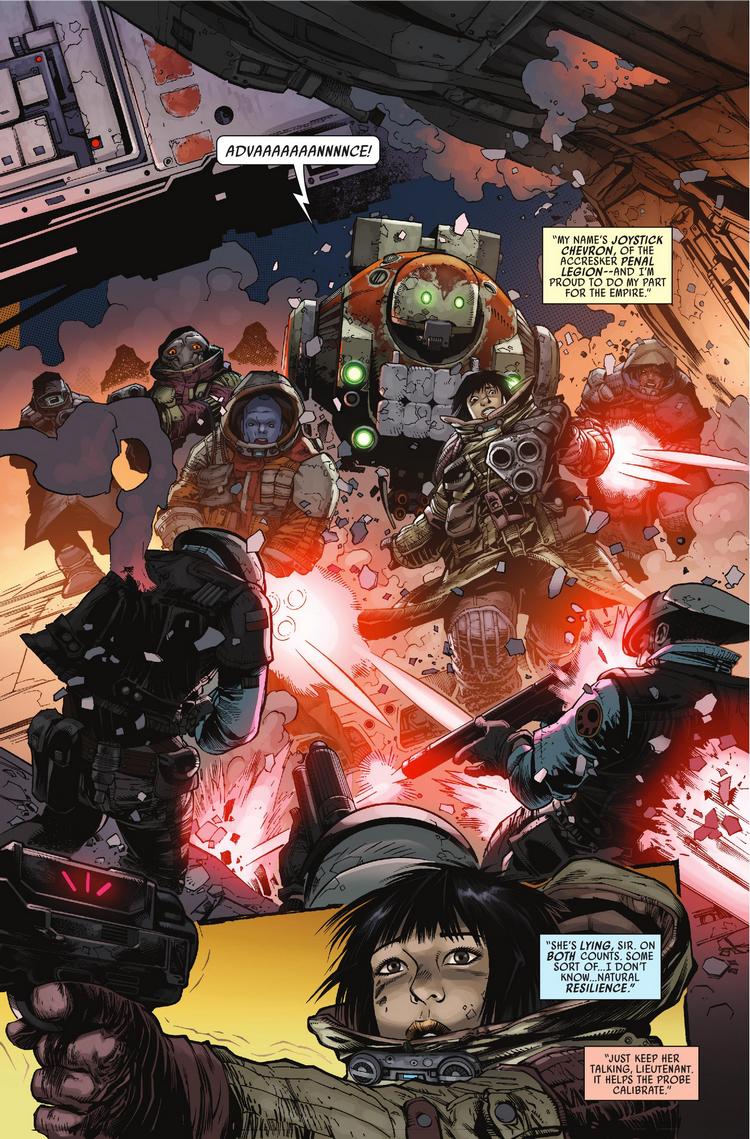 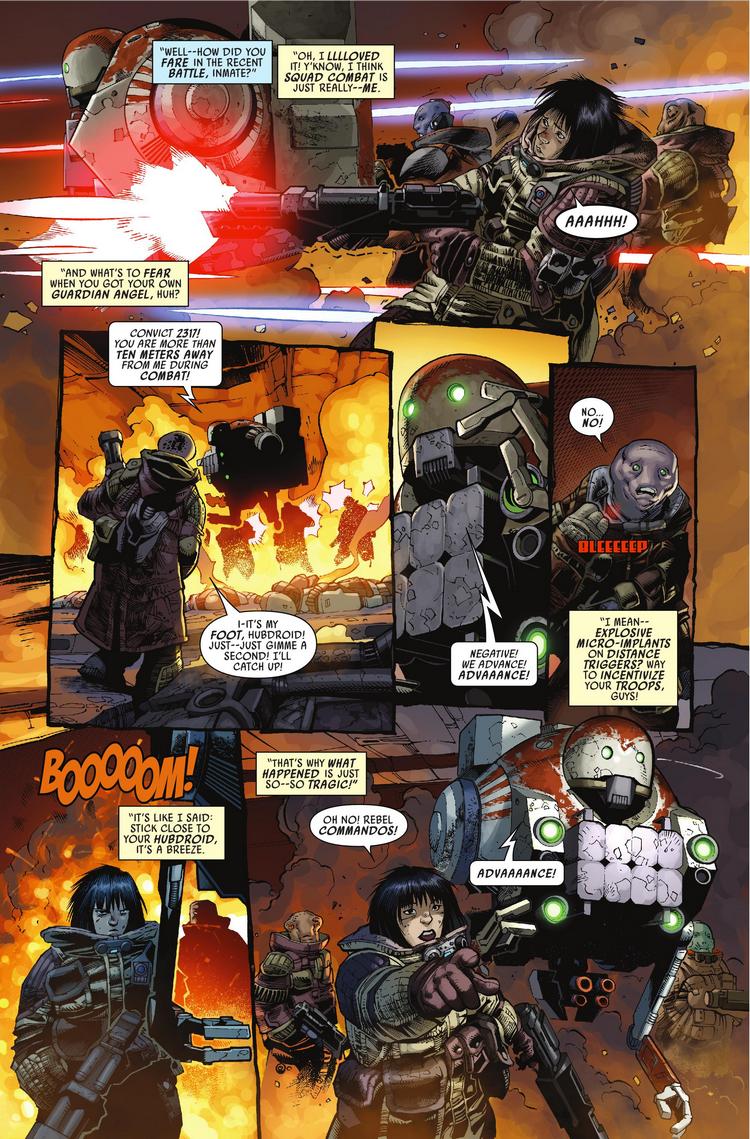