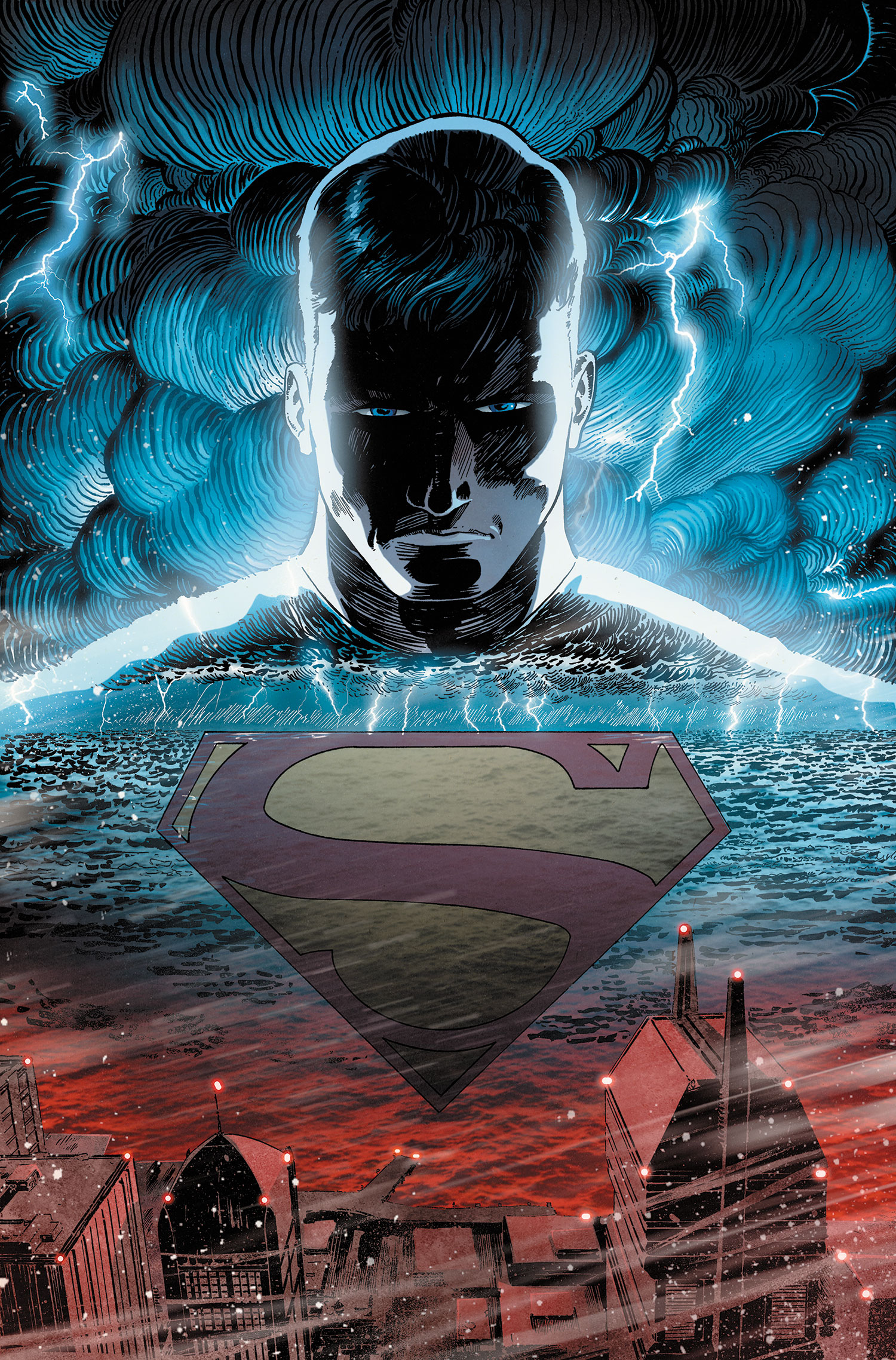 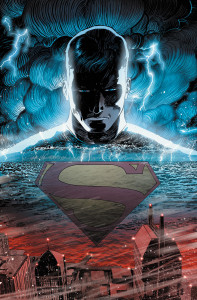 Zero Year spreads out into the DC Universe as we look back at Superman’s early days once again through the lens of a torrential storm that threatens most of the Eastern seaboard — Gotham City and Metropolis alike. While a still evolving Clark deals with his limitations amid a natural disaster, we check in on perennial heroine Lana Lang for the first time in the New 52, and discover that she’s become a far cry from Silver Age damsel in distress.

Depending on your point of view, Greg Pak’s first issue of Action Comics either has the advantage of, or disadvantage of, being a one-shot story tied to an (kinda-sorta) event. Rest assured, for all its promotion and prime cover placement, the Batman tie-in status is almost non-existent, simply used as an excuse to go back and tell a quality story about Clark’s first year in the Superman t-shirt. There’s no grim Dark Knight (at all) to weigh down what ends up being a rather earnest story focusing on how Clark begins to understand his limitations, both physical and emotional.

Some of the best moments Pak sets up for Clark are the very thing that separates him from so many other DC heroes — that ability to smile amidst taking down an enemy and not have it seem gratuitous or sinister. There’s a certain honesty to it that we haven’t really seen in the present day stories as yet, and only glanced amid some plot-heavy distractions in Morrison’s inaugural run. Pak makes it clear from the get-go that he’s going to be writing the adventures of Clark Kent — not Kal-El — and that stands out among the stories of the past two years surrounding Superman. His change of focus for Lana Lang from Modern Age listlessness to a determined and driven daredevil is a notable shift, but still feels right for the character. It makes sense that the man who would be attracted to an Amazon warrior and a Pulitzer prize winning reporter wouldn’t have had his first crush on a homebody.

Kuder delivers a solid issue when reflecting on his style of facial expression and body language, but an outstanding one when looking at the dynamism of his page layout. In a book so heavily laden with — dare I say — action, Kuder masterfully keeps the page turning, both from one to another and singly within your hands. The artist takes the inspiration directly from the churning hurricane and structures his panel layouts to reflect the nature of the storm itself, leaving the reader to feel very much like he or she is with Clark at the eye of the storm. The figures involved may not be the most thoroughly rendered, but the visualization of their place in the environment is fantastically strong.

A great jump-on point for fans of Superman that may have been missing a little bit of the Smallville in their Clark Kent, Action Comics #25 gives us a brief respite in the past without distracting the audience with unnecessary tie-in elements. This is the kind of “event” we should strive for more often.