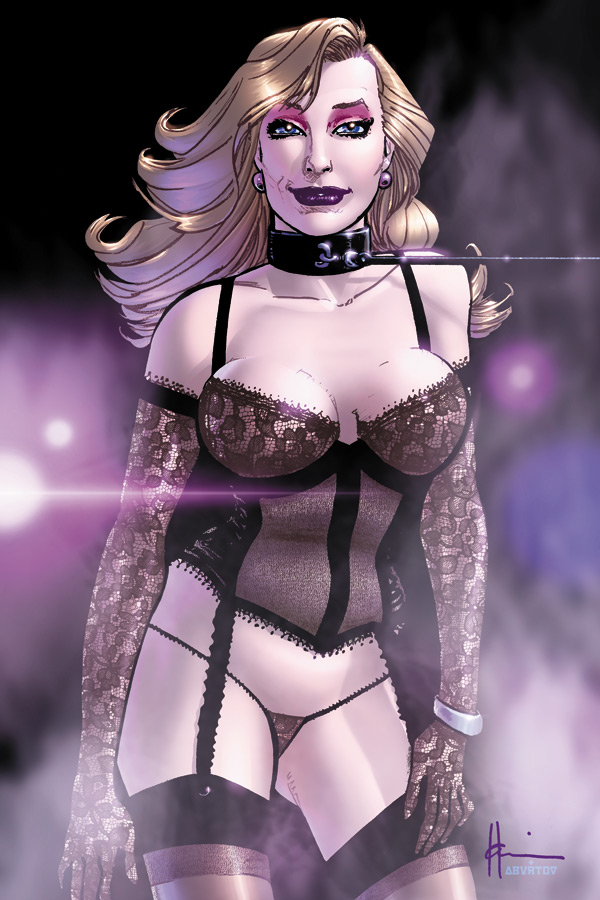 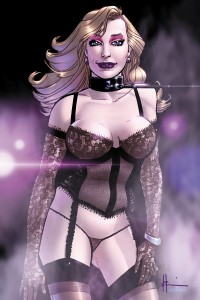 This is the most horrifying, muddy, disgusting and awful book I’ve ever read. There won’t be an ironic “but I loved it” coming here, this is amazingly bad.

For print fans, only a few of you will even encounter Black Kiss in your local comic shop, and even then it is likely behind the counter with three lawyers and an ID check to get by before you can purchase it. Canada and the UK have already stopped this book from being imported. That sort of controversy might tempt some to try this forbidden tale. Fight this urge.

As a fan of the original Black Kiss I still can’t quite fit this story together with that series. The disjointed storytelling lends itself to no narrative weight and there is nothing in Black Kiss that isn’t purely for shock. While volume one was a film noir inspired adult comic, this is just scene after scene of graphic sex and non-sensical story.

The only bright spot is that Chaykin’s art is near the top of his game. If only he could have revisited Blackhawk or American Flag instead of Black Kiss.

There were times I was shocked, times I was appalled, times I was just bored. At no time was I in the least interested by what he had to say, if there was indeed something said at all. I am very tempted to give this book a minus rating because it will unfortunately reflect on my next reading of the original that this travesty has hit paper.