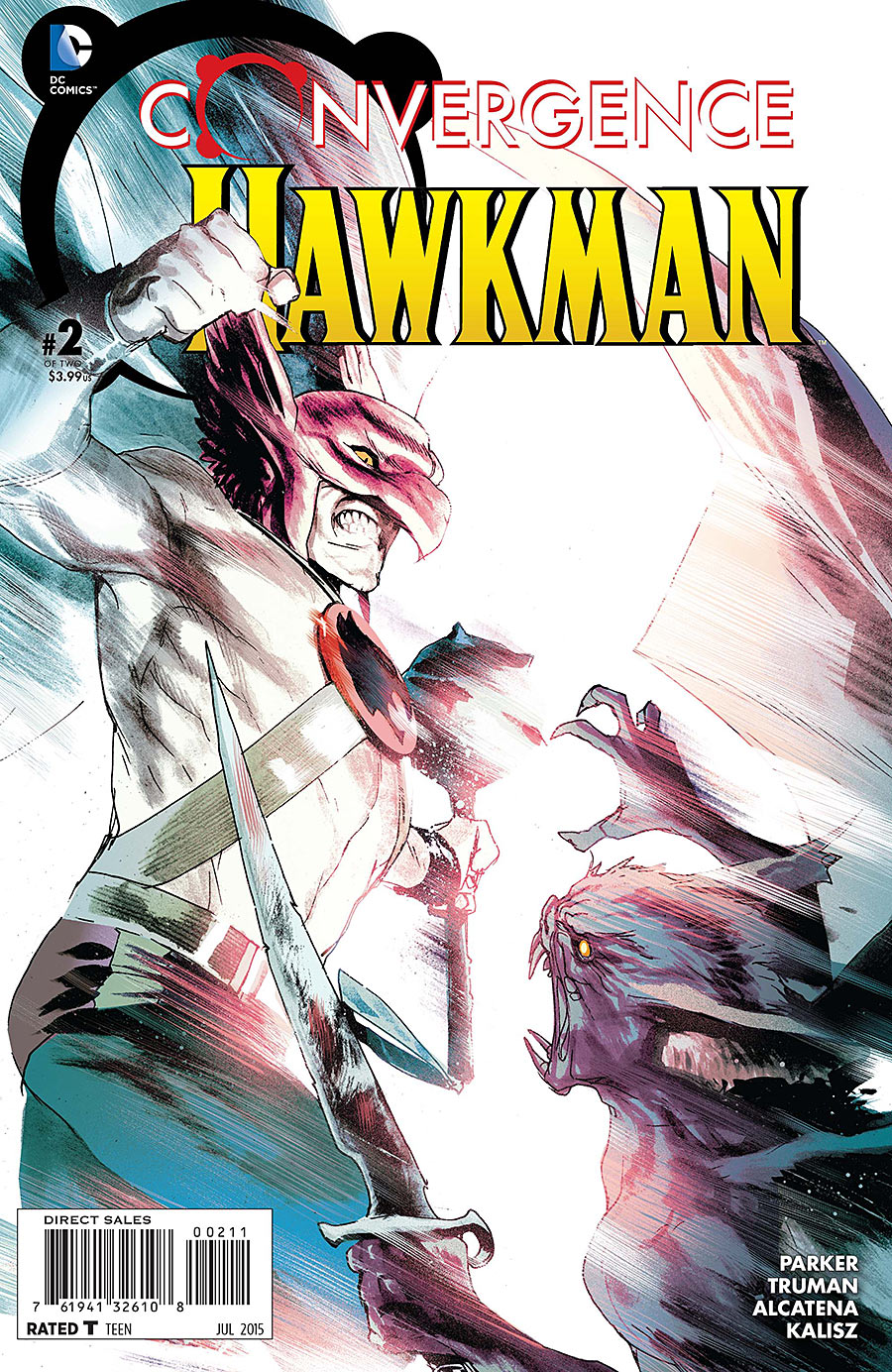 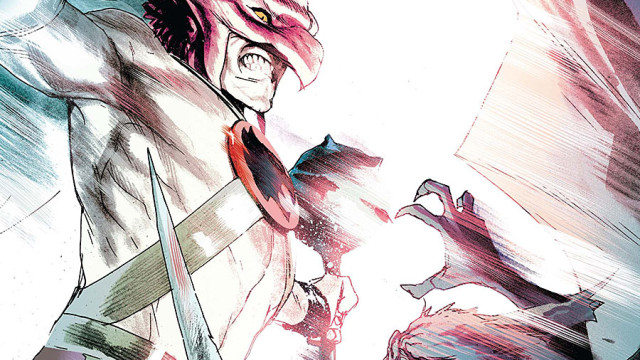 Hawkman and Hawkwoman face the tail end of their Shadow War amid an incursion from Kamandi’s reality. Man-Bats and Man-Rats have joined forces to stomp out their feathered foes, as the last bits of each of their worlds are teetering on extinction. Will the Thanagarian lovebirds win out? And if they do, what remains for them in the abyss?

Parker, Truman, and company have drafted a story with Convergence: Hawkman that does exactly what it promised in the most thorough way possible: give fans of a particular era a story that truly represents what made it great for them. But the team here went the extra mile and gave us one of the best representations of Hawkman and Hawkgirl since Crisis on Infinite Earths closed the doors on the Silver Age.

Rather than try to revamp or extract something new out of a classic pairing, Parker did a deep dive into what made Katar and Shayera so great for so many decades: their marriage. Having a couple so perfectly in sync throughout the story that they function as one may not be narratively compelling for a lot of fans (or creators) today — myself included — but it is a beautiful representation of this particular couple and a healthy reminder of something we left behind in the Silver Age.

(Because, as much as I adore Kendra and Katar’s relationship pre-New 52, it is not this. At all.)

Parker gives us fight scenes that are orchestrated like dance numbers, and that too is something we haven’t seen in Thanagarians for many a decade. Not bruisers, but warriors who know the precise amount of force and guile to defeat their foes (or at least remove themselves from trouble). This story could have been lifted directly from the late 1960s, with its wacky foes and somewhat bizarre contraptions, but that’s what makes it so successful. This is classic super-hero sci-fi at its finest.

But what finishes off Hawkman #2 so perfectly is Truman, Alcatena, and Kalisz’s art. Tim Truman is a classic Hawkman artist in his own right, but what he and Alcatena are doing here is taking that experience and combining it with a beautiful ode to Joe Kubert. Their Hawks are larger than life on the ground, yet graceful in the skies. The detail in everything from their bodies (va va voom, Katar) to the backgrounds to the legions of bat and rat people is just astounding.

Inking is just the right amount of weight to give readers maximum clarity but imply a great deal of strength in the characters and their surroundings. And the colors by Kalisz, a palette full of these sort of apocalyptic earth tones, pop the heroes off the page with their yellow, green, and red bodices. The tone is set for the confrontation — as well as the glourious end — and all three artists gave their all for a beautiful homage and enjoyable tale.

One of the strongest Convergence mini-series to date, Hawkman captures the spirit of these characters so perfectly, and gives us a goodbye that no one with a heart could deny is moving. Thank you, gentlemen, for treating these heroes with such care and for having the determination to honor their history. It made for a perfect read and a book I’m going to treasure for a long time to come.