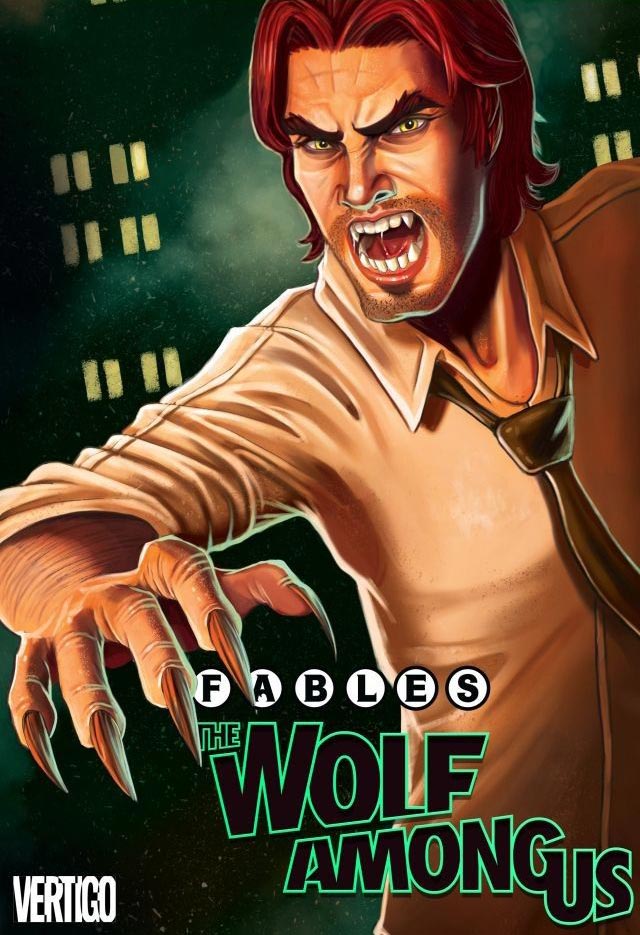 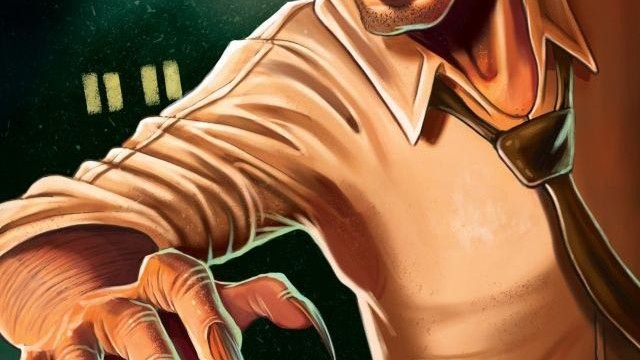 Once upon a time… there was a big bad wolf who wasn’t quite so bad anymore, and a town full of fables come to life, smack down in the middle of Manhattan.

It seems like forever ago that Fables #1 arrived on the scene, re-introducing comic book fans to the likes of Bigby Wolf and Snow White. So much has happened to these characters in the past decade that, as the series winds down, it may not be nearly as accessible to the casual reader on a monthly basis as it once was.

All that changes here, as Fables: The Wolf Among Us launches as a digital-first publication, taking fans all the way back to the original status quo of the characters we’ve come to love and adore, miss and mourn in equal measure.

Writers Lilah Sturges and Dave Justus set the tone for the new series, based on the video game of the same name, in the best private eye tradition, weaving in elements of Bigby’s reflective monologue and just enough mystery to hook readers from the get-go. Characters are introduced well, which would seem elementary given their rather famous origins, but the writers go the extra mile along those lines. The relationships between Bigby and the other Fables — Mr. Toad, Colin, and the Woodsman chief among them — are well developed and give just enough information to let us know there’s so much more to know.

Of course, the unexpected star of these first three chapters is the mysterious ingénue “working girl” Bigby encounters in the disturbance at the Woodsman’s apartment. Even given her completely unknown history, her personality is so well crafted that I feel like she could have been a character with a great deal of depth and interest. Alas, every detective story needs its victim.

Three artists pepper these pages, each contributing strong renderings of Bigby and doing so without undercutting each other. Normally, any single comic — a collected title of separate digital chapters or not — with multiple artists grates on me, but the breaking points here make the art changes feel like a natural evolution and actually helps enable the scene changes, rather than disrupt the flow.

Sadowski’s introductory chapter is by far the best choice to launch the series as a whole, giving us a Bigby Wolf who is both threatening and charming, lusty and reserved. His shifting camera angle from panel to panel — never two similar ones in a row — helps build momentum and energy even in the most banal of scenes. If anyone still things digital paneling is a limitation on artists, open these pages and see how it’s done.

McManus and Moore wrap up the issue with strong chops, moving the characters out of their enclosed space and into the rest of Fabletown. The detail is not quite as precise, but the emotion is as strong. My only irritation is in Snow’s seeming glassy-eyed appearance in Moore’s concluding chapter, as I’m much more used to a completely unflappable, confidant Snow White. But the predicator to that look might warrant it after all, truth be told.

A wonderful first issue in what could be a fantastic title to introduce to new readers, Fables: The Wolf Among Us #1 refocuses the Fables franchise right back down to its charming and compelling roots. The saga of the Fables universe is mighty and something I’ve come to love, but every once in a while, it’s nice to remember how it all started. The mystery that begins here already has me hooked, and thinking about who else might be ready to give it a try. This is definitely a fun book that deserves sharing.