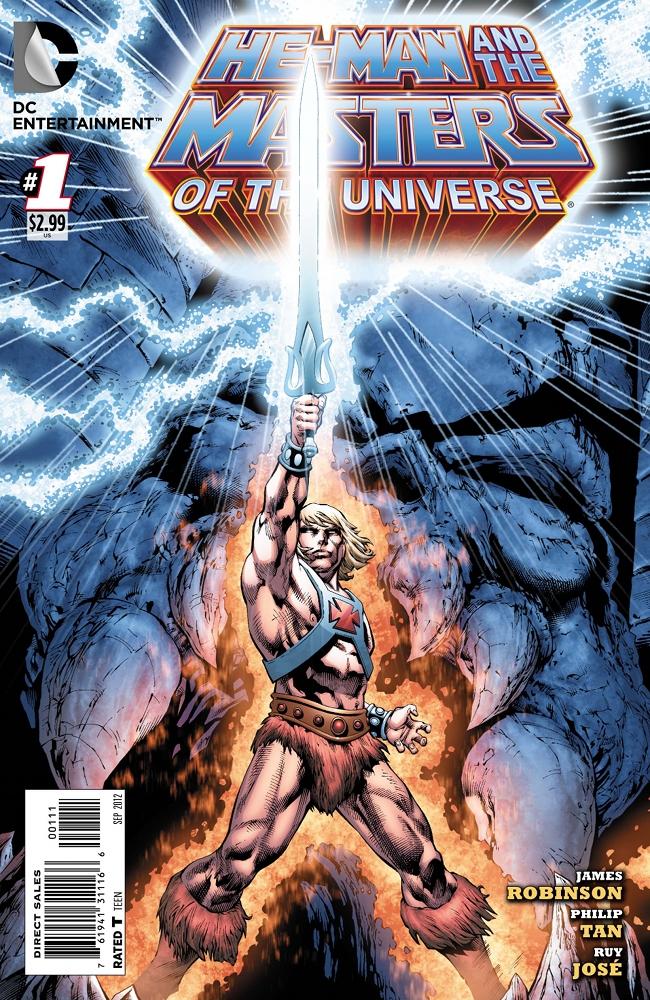 HE-MAN AND THE MASTERS OF THE UNIVERSE #1
Written by James Robinson
Art by Philip Tan
Release Date: July 4, 2012 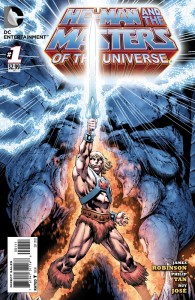 This latest incarnation of the He-Man comic book series, brings a different take to the Masters of the Universe; Skeletor has already won, and He-Man must reconnect to the hero within. I have read the majority of the earlier Masters of the Universe comics, and while those seem like thinly-veiled excuses to involve large amounts of colorful characters, and introduce new characters to the toy line, this comic seems like a genuine attempt to tell a good He-Man story. This six-issue series is attempting to tread the line between the gaudy elements that have come before, and the obvious nostalgia many have for these characters.

James Robinson was responsible for the worst comic book I have read this year (DC Universe Presents #9), so I was a little concerned that this would be just a ‘paycheque’ book. I was pleasantly surprised to see the different take on the series, evident within the first few pages. Robinson is writing the characters seriously, and he is telling the stories in a way that I have never seen a Masters of the Universe story told. There are many characters available to him within this universe, and I hope that he continues to use them as they fit within the story instead of pointlessly layering more and more on top.

Philip Tan’s art is a combination of Alan Davis and Gary Frank. It is a good look with easily recognizable characters, and wide-open panel layouts that allow you a great sense of what is going on. His Skeletor is a thing of beauty, a menacing character with plenty of well-used shading. It remains to be seen how he will handle larger battle scenes with multiple characters, but overall, an excellent start to the run.