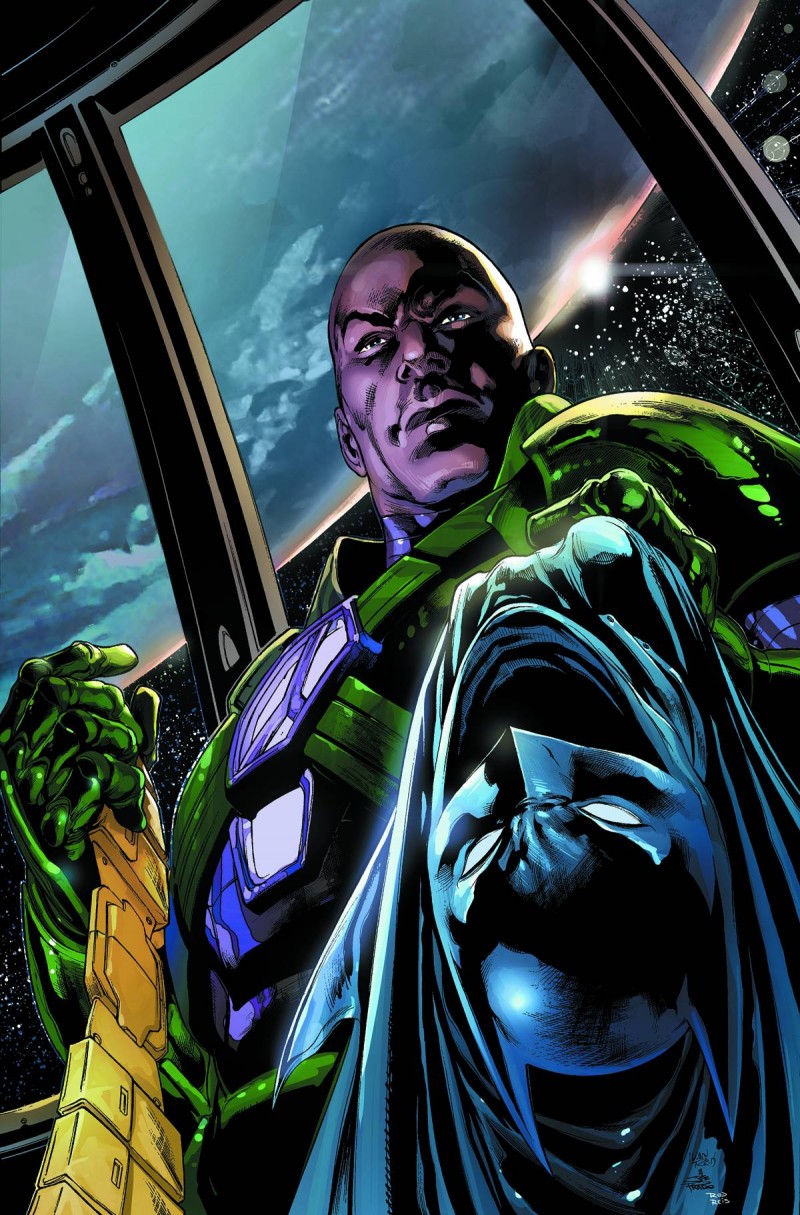 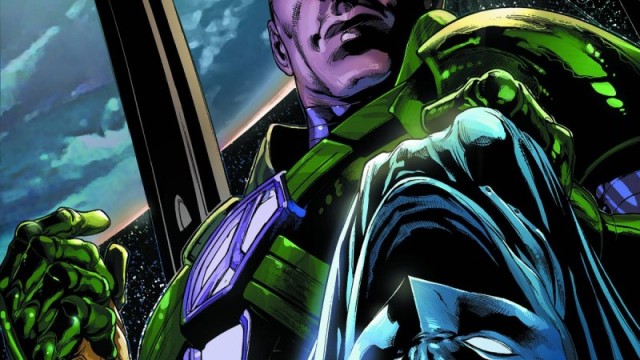 …and all those things combine for a fun read. Justice League #32 features most of the biggest characters in the DC universe, and this storyline feels big enough to warrant them. The state of the League post-Forever Evil and the emergence of Lex Luthor has been wildly entertaining, and Luthor and Cold bring a really cool (ha! pun!) dynamic to this comic. Johns’ introduction of the Doom Patrol into this title is interesting as well, as we are still unsure of where they stand as heroes, villains, or somewhere in between. The waters are muddied even more in this issue and their emergence as interesting characters is solidified. Johns adds an interesting element to the saga of Power Ring as well in this one, and does a great job of juggling all the small storylines he has going on right now. Save for a bit of dialogue that bothered me with it’s sexism (calling down “being a girl” in a scene with Shazam on the premiere team in the DCU, featuring Wonder Woman, is not a smooth move, people) it is a well written issue featuring some of the biggest characters all at their best. You can’t expect much more from a book as high profile as Justice League.

Doug Mahnke handles art duties on this issue, and he does it damn well. He has a huge cast in this issue, and he does each of them justice (ha! pun x 2). His pencils are sharp and an example of the best there is in DC Comics’ stable, and it is fitting that he is on the ‘big book’. Luthor, especially, exudes arrogance and personality, his ego leaping from the page and even when he is in a suit, he’s larger than life and more powerful than any character in the book. Mahnke also gives readers their best look at the Doom Patrol yet, and he’s bringing them to the DCU in style. This is a good lookin’ comic and Mahnke matches the high profile script with top notch artwork.

Justice League #32 is a great flagship comic and an example of how big team books featuring powerhouse players can work really well. The dynamics with the Doom Patrol, Power Ring, and the fact that Luthor and Captain Cold are on the team lead to a very enjoyable read. This is a widescreen, film worthy comic that plays out like a blockbuster, and I’m looking forward to issue #33.