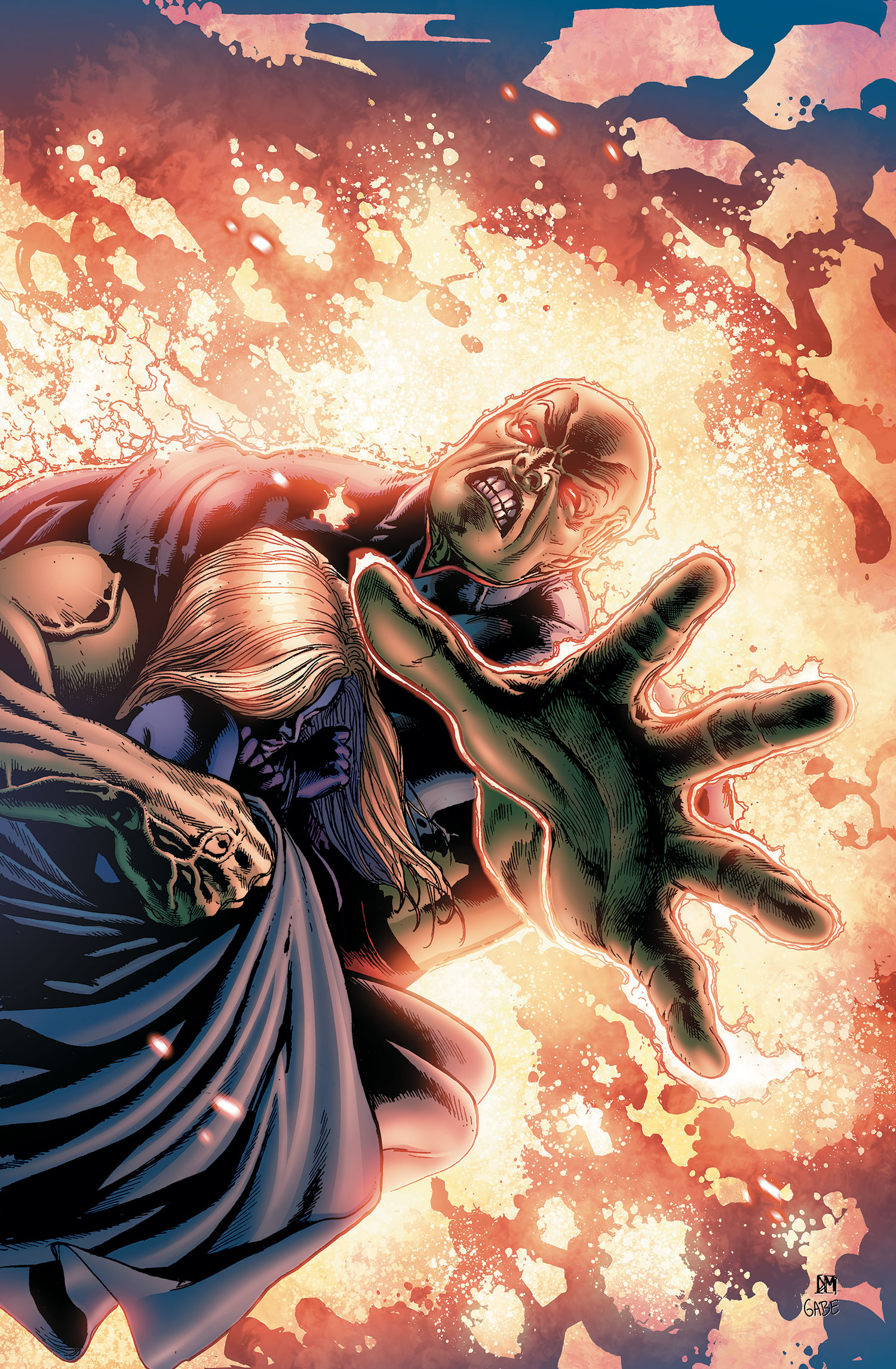 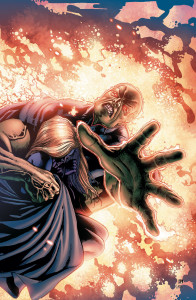 Martian Manhunter and Stargirl continue their journey through the prison in this month’s Justice League of America as the heroes’ mental states continue to slip deeper into madness.

Matt Kindt digs deeper into the mind of Stargirl than we have seen in the New 52 so far, and with solid results. While not a lot occurs in this issue to drive the overarching plot forward compared to where issue #8 ended, we do get a glimpse into the world of Stargirl and why she is more powerful than anyone gives her credit for. Her spark and energy are on full display and add a lot of brightness to the dark world Forever Evil has created. The script does border on too much repetition as we see more heroes losing their grip on sanity in the prison and, at times, it starts to feel like a redundant waste of pages. The Martian Manhunter storyline in this issue is rather drawn out and lacks the energy of the Stargirl half of the equation, and does pull the stronger half down into mediocrity. Kindt leaves readers with a final page that is not all that dissimilar to the final page of #8, and it really hits home that, save for a single detail, we are really back where we started after 20 pages. This retroactively makes much of the issue feel hollow, even with the bright points in the analysis of Stargirl.

Tom Derenick’s artwork is decent, but not jaw-dropping by any means. This is some of the strongest work I have seen from him, but his facial work throughout the issue is somewhat lacking. Other than yelling and pure rage, very few emotions emanate from the characters and while his Martian Manhunter is quite strong, characters like Wonder Woman and Xanadu are off. The art does get stronger as the issue progresses, but it does not elevate or detract from the story. Following up the likes of Doug Mahnke & Brett Booth is no easy task, and with this issue Derenick has not made a real stamp on the title.

Justice League of America #9 is a bit of a mixed bag with one strong character analysis combining with a weaker storyline to keep the series from progressing at a very rapid pace. The artwork, while not poor, is not remarkable either and does little to make this issue memorable in any way.