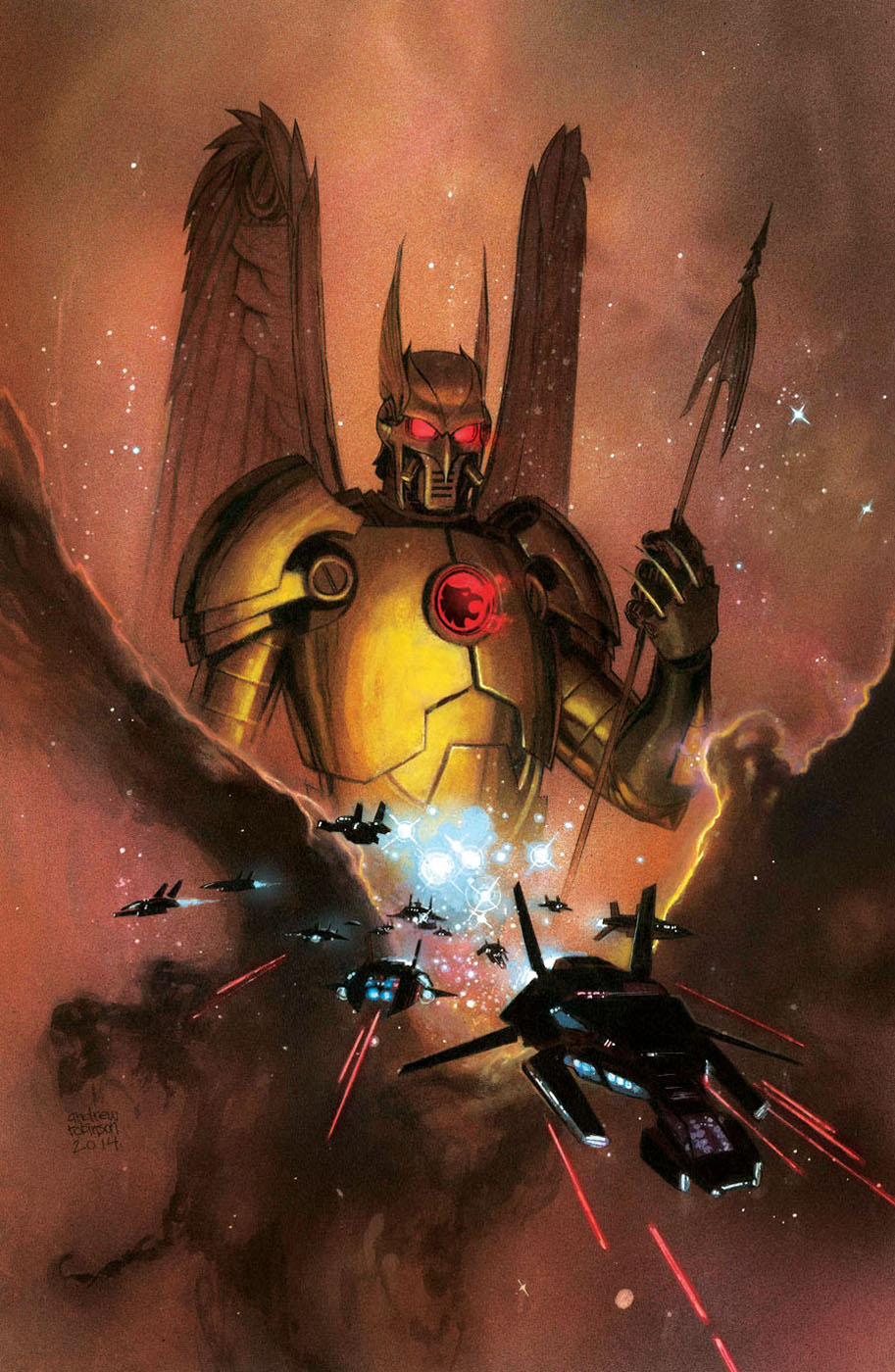 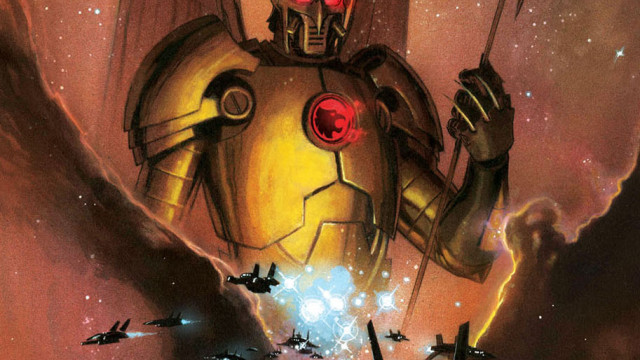 The Justice League United and small contingent of the Legion of Super-Heroes are about to lose the battle to stop Ultra the Multi-Alien from ascending alongside Byth into the being known as Infinitus. And if that sentence wasn’t crazy enough, prepare yourself for ANOTHER team of Legionnaires to come to the rescue.

This is a tough book for a long time Legion fan to read. I feel torn between not understanding the direction Jeff Lemire is taking the team (are they the classic team? The Zero Hour incarnation? Something in-between?) and just being happy the Legion is appearing in a comic book at all. It’s a tough rock to lean up against, staring across the alleyway at the hard place.

On the one hand, with this issue in hand, we’ve seen over 40 Legionnaires arrive on the scene since this story arc began in the Justice League United Annual #1. If you have a favorite between the two longest running versions of the teams, you’re likely to have had a moment of bliss somewhere in the past few months. But how they all coexist (which, I suppose, could be as simple as “they just do.”) is still itching at the back of my brain. Maybe this is why the Legion may not be the best concept to resurrect anymore.

On the other hand, the real issue with issue #8 isn’t any continuity puzzlement, but the lack of character dynamics and personality that typifies not only a classic Legion of Super-Heroes tale, but a modern Justice League United one as well. Gone is the banter, the personal drama, and frankly, much dialogue, in favor of an overarching monologue and big splash panel pacing where not much really happens in the course of 20 pages. Again.

But, where issue #8 excels — as any good Legion of Super-Heroes tale should — is in these big splash pages, full of charging super-heroes zooming across space and time in their brightly colored costumes and impassioned grimaces. Neil Edwards has become quite the expert in devising these full-scale pieces, having no less than six pages of them here. You can almost hear the battle cry as the Legionnaires advance as a team to face whatever doom is waiting.

The action here is what you’re buying, and while it may not be a classic Legion (or JL) tale in its plot pacing, Edwards is certainly giving its readers a sense of the majesty this team carries throughout its history. Also, among all the Legionnaires, the artist’s Dream Girl is absolute perfection, exhibiting style, grace, and a genuine sense of intelligence and command of the team. No question about her beauty, but this Dreamy is the full package — something that seems to elude a lot of Legion artists over the years.

Another chapter in the Infinitus Saga that doesn’t seem to develop much in its twenty pages, but certainly gives fans a ton of action spreads to drool over, Justice League United #8 is our next step in figuring out just what to expect out of the Legion of Super-Heroes come next summer. Long live the Legion, as we say, no matter who they end up being.