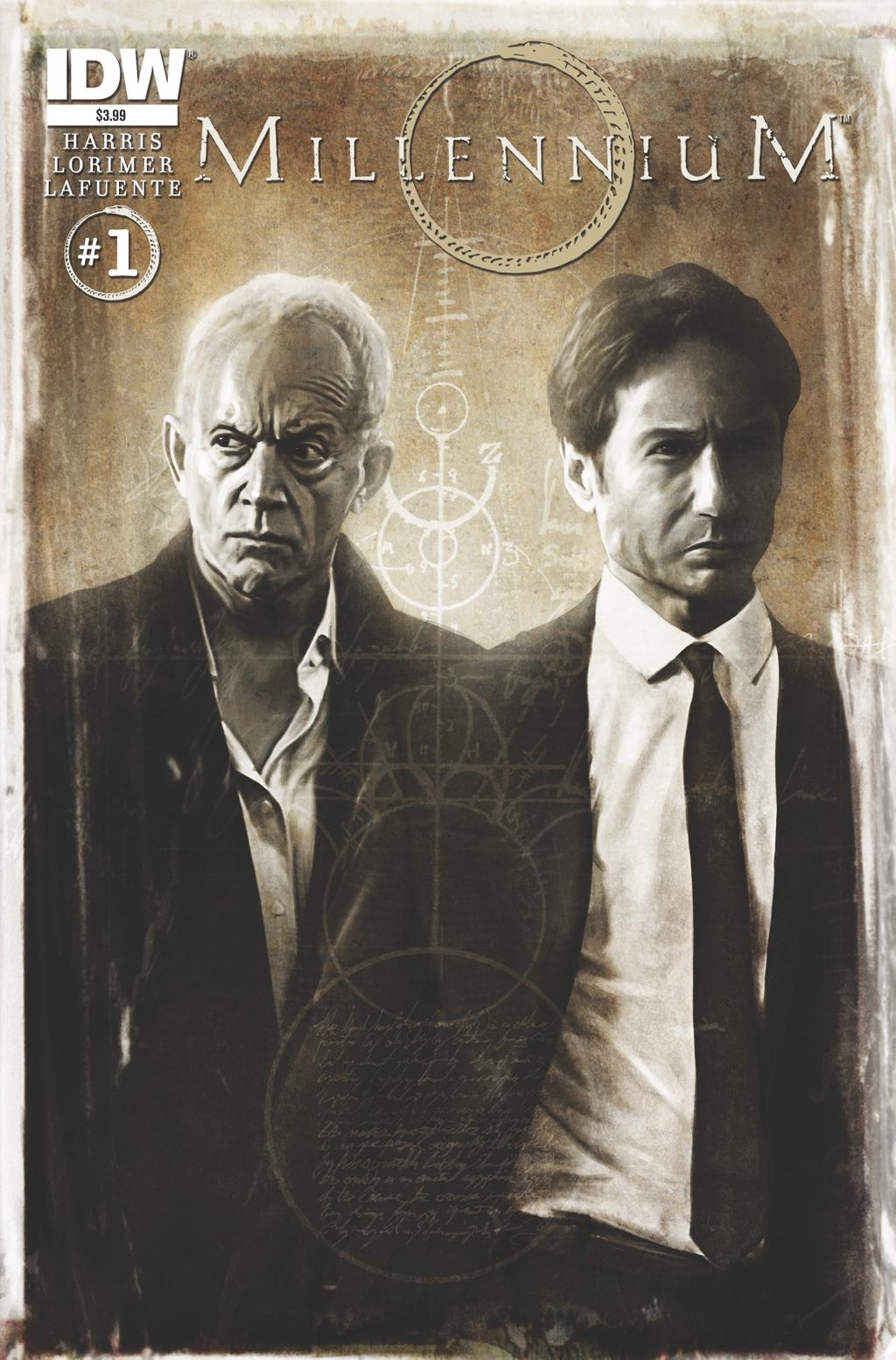 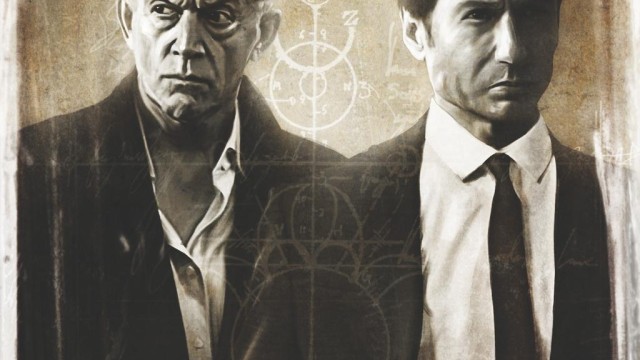 It’s hard to believe that yet another X-Files spin-off could start off with such a bang, but that’s exactly what happens in Millennium, the latest from Joe Harris, Colin Lorimer and the rest of the X-gang. Instead of catching your attention and then giving you some slack, the story gets juicier and more intense with every page turn.

I was pleasantly surprised to see that Agent Mulder is a key player in the plot as well, with his voice and characterization as spot on as ever. If you came here looking for Scully though, you’ll be disappointed to discover that she is nowhere to be seen in this issue. Do we need our dynamic duo to be ever joined at the hip to be satisfied? No, but it’s always a little alarming to find one without the other.

The Millennium group is mentioned, but still a loose mystery so far, as we are reunited with Frank Black and his charming broodiness. Just what is it that allows this former FBI agent to get inside the minds of criminals the way he does? As only The X-Files can accomplish, the mystery becomes an addiction.

Joe Harris must love The X-Files almost as much as I do. What a ballsy move, to take on yet another title in the same universe. Not just that, but another X-Files spinoff that was once a television failure (much like the short-lived “Lone Gunmen” series). Perhaps what they needed was Mr. Harris to be writing their scripts, because there is nothing but gold here amongst the darkness.

I’m happy to see Lorimer behind the art as well, keeping the different titles fluid and consistent in their tone. I am already so incredibly invested in this book and it’s only the beginning. I’ll be waiting all month with baited breath.