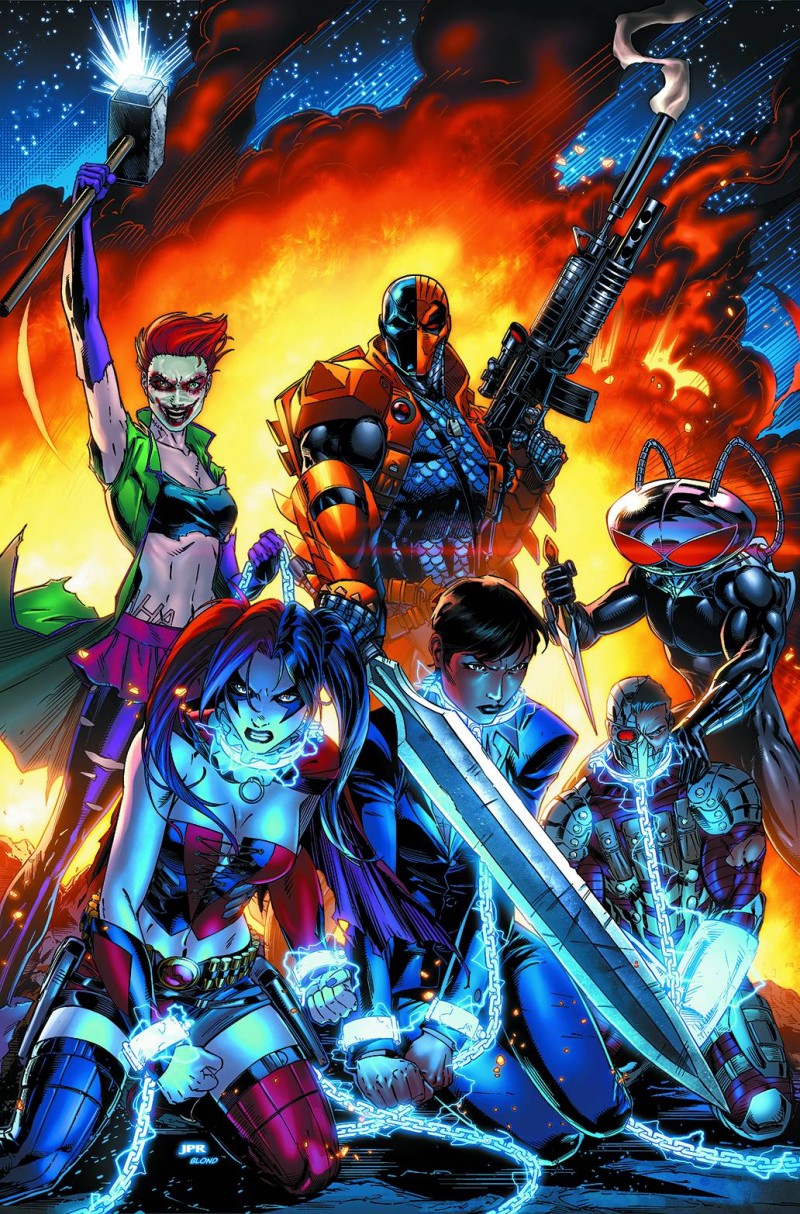 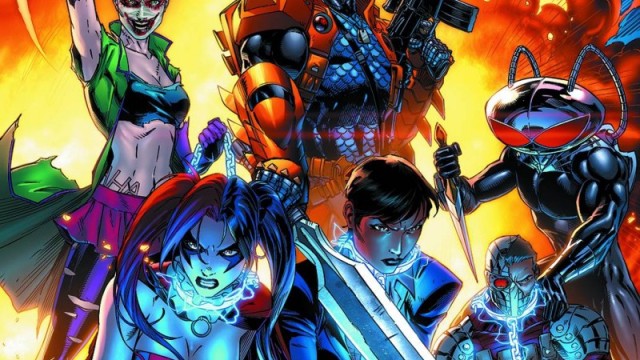 Task Force X has been reopened for the post-Crime Syndicate ravaged world, and for the first time ever, Amanda Waller is not in charge. Some of the names may be the same, but the New Suicide Squad is definitely going to have a different trajectory with new management. First up, though — take out Mother Russia.

To be upfront, I’m not sure a new #1 was warranted from a story perspective here. Not that I would argue against providing one as a new, marketing-driven jump-on point. I’m no dummy. If DC should have learned anything from Marvel’s past two years of relaunch hijinks, it’s that #1s sell. But how “New” is New Suicide Squad?

As it turns out, a little. It’s clear there are new members to the team, for this first mission anyway — although a rotating cast is very much a staple for this title historically. Amanda Waller is still present, although under the thumb of a new director appointed by the Secretary of Defense — a director, by the way, who raises a whole lot of questions about who’s who in the new DC Universe.

New writer Sean Ryan provides an interesting dance between Waller and her new boss, with a few other new characters thrown in for good measure. It’s nice to see a warden of the revitalized Belle Reve (which we’re told is all new and improved, but not really shown) who is a plus-size woman, a contribution which acknowledges a little of what we’ve lost in recent years. We don’t get much more of Bonnie than that, however.

Nor do we actually get much compelling characterization of the inmates who end up on the mission. Deathstroke, Deadshot, Harley Quinn, the Jokers Daughter, and Black Manta all seem themselves for the most part, but again are told their combination will be explosive without actually seeing any hint of that past a snarky comment made by Deathstroke to Deadshot. Any true rivalry is pretty subdued, even for a professional killer like Slade Wilson.

Overall, I like the set-up here, though — taking the Squad back to exactly what it was in the beginning. They are a ragtag military task force compiled of the most dangerous criminals there are. Some are serving out sentences. Some are there for other reasons. All that’s missing is the interpersonal drama.

New DC artist Jeremy Roberts, of Stormwatch and Harley Quinn fame, does a brilliant job at illustrating both the action and talking heads scenes in this issue — giving us the best of both worlds in one complete package. His Deathstroke is fearsome, his Deadshot has a pencil mustache (thank the maker!), and Black Manta is as awesome-looking as he should be — in scuba mask and out.

The design of the antagonists that show up on the final page is super-sharp and a nice departure from the design pre-New 52. Russia itself is well-rendered, giving the book a strong international feel that it really needs if the missions are going to have a weight beyond the personal drama. As someone who is not a big fan of made-up European and Middle East countries in my comic books, seeing something that actually looks like a real place in the world is heartening, and adds to my enjoyment of the book, however small a factor it may seem.

In the end, New Suicide Squad #1 has a solid foundation upon which to grow, even if it didn’t wow me out of the gate. If the dilemma of the Wall’s new situation is expounded upon, and the team dynamics unravel a bit, this could be a really compelling book. For now, it boasts some wonderfully clean art and a cast of characters with real potential. Time will tell if the book can be more compelling than its premier chapter would lead me to believe.