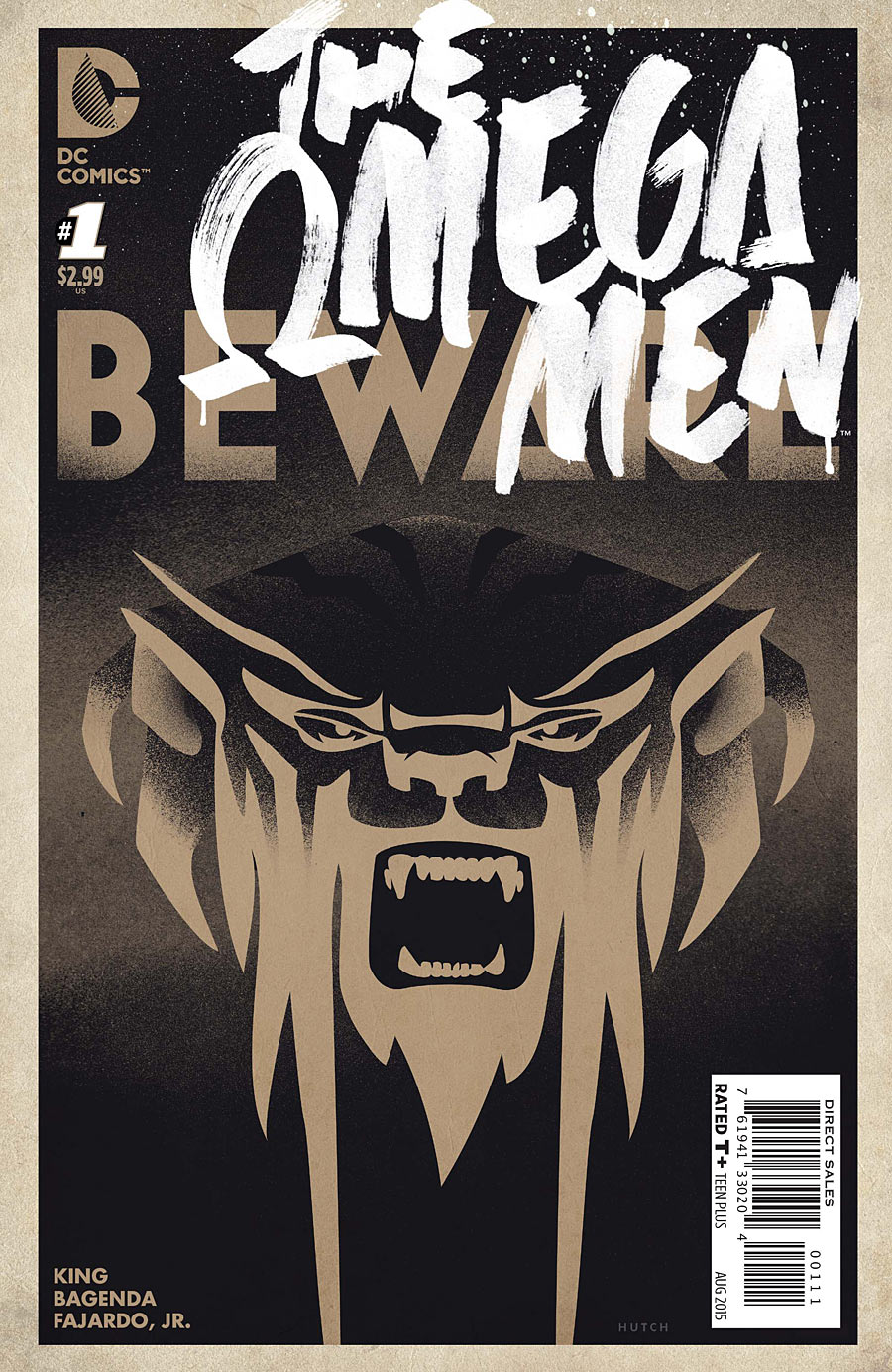 The Citadel is the government that protects and loves you, in the name of Alpha, our God and savior. The Omega Men want to destroy all that, by any means necessary. And we’ll wipe them and anyone that stands between us and freedom off the face of the planet, if necessary. So it must be. We are your friends. We will not hurt you.

Lately, I’ve been wondering why, in a post-9/11 world, we don’t view a movie like Star Wars with more skepticism. At its root, it’s a band of terrorists looking to tear down the government and use everything from warfare and espionage to religion to do so. And yet, there’s no sense that after almost 40 years, we can relate to the characters in Star Wars on those terms.

If you ever wondered what that take on Star Wars might look like, this is it. It’s a pretty interesting one at that, given the book’s history. Before we ever met these characters, back in the years of their creation, we knew the Citadel to be the ultimate enemy. Here, I’m not so sure that presumption bears out immediately. Yes, King exposes a certain amount of hypocrisy in the methods and language its soldiers use, but it also rings familiar with the perception of American troops in Middle East territories today.

And therein lies the tension behind automatically rooting for the underdog. King makes it really hard not to, however, especially with respect to Primus (the pacifist) and Doc, who I take a shine to almost immediately. Even Tigorr and Broot have a certain personality to them that makes them charming right off the bat, even when they’re rending soldiers limb from limb.

From a plot standpoint, we don’t get to see much development or explanation here, although we do get a fair sense of the characters and the reality they’re living. A lot of the dialogue within the Citadel is untranslated, a narrative tactic that distances them from the reader and lets us shift our allegiance over to the revolutionaries. But with the helpful reminder that these are the men wanted for the execution of Kyle Rayner, DCU super-hero supreme… well, that tension is back.

The art by Bagenda and Fajardo lends a sort of luminescent feel to a world several galaxies away, with lush brushstrokes of color almost feeling painterly in places. It’s an interesting contrast to the hyper-structured 9 panel grid the team is using for breakdowns on most pages — a method used famously in the early 1990s for the Legion of Super-Heroes, another story told in a galaxy far, far away.

Each character has a physical mass to him that plays well in this format. Tigorr’s brute strength, Broot’s weight and size, even Primus’s beard — all add to the richness of them as characters, and accentuate their personalities more than dialogue does. If there’s any imbalance here, it’s that the story so far relies too heavily on art with not enough background to get the story off the ground.

A good start to what is hopefully going to be both a fun ride and a tense exploration of what it means to hold a revolution, The Omega Men #1 gives me enough to go on to want to come back for more. Beautiful art, an interesting cast, and a classic set-up worth turning on its head all contribute to making this a series worth keeping up with in the coming months.