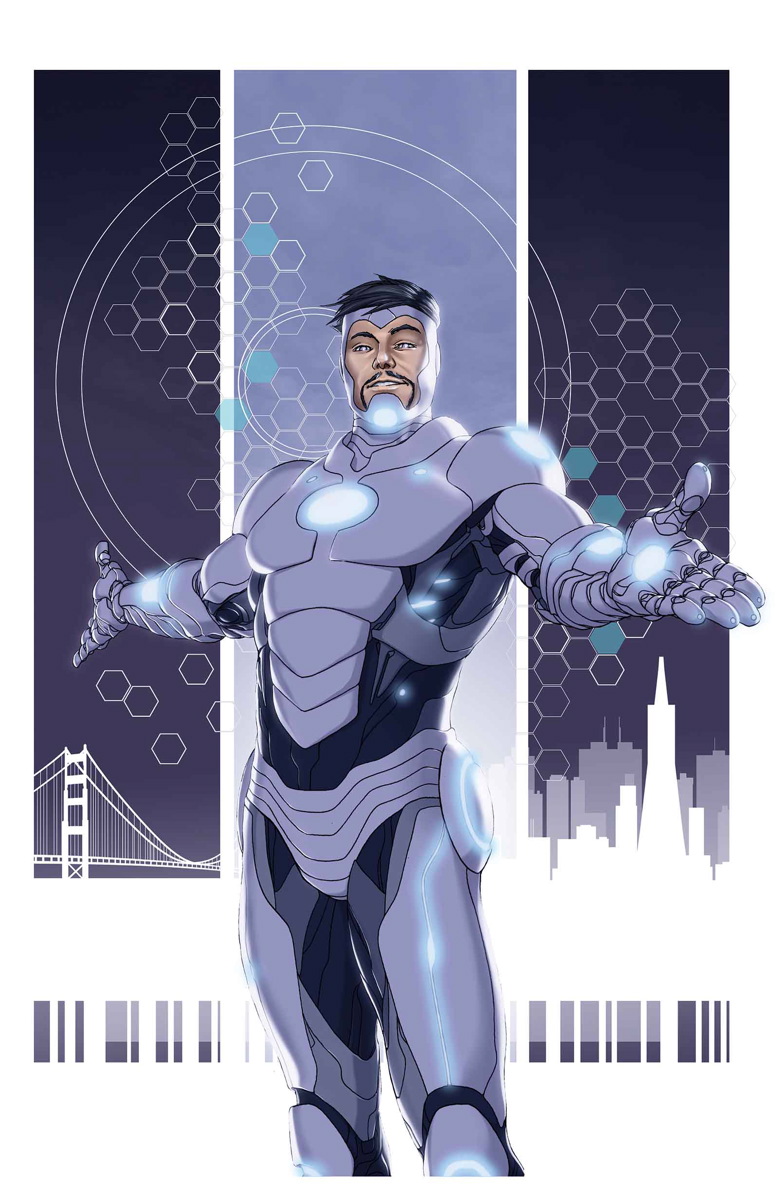 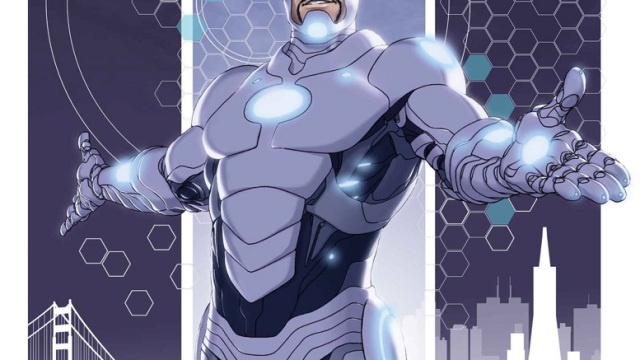 Up front, I need to say, I really hate Iron Man.

I have never bought an issue of his series, only borrowed. I’ve read enough over the years to know how distasteful and bland I find his character. He’s always my least favorite Avenger in any line-up. He was on the wrong side in Civil War. I hate his movies. I don’t even like Robert Downey, Jr.

Finally. An Iron Man comic for someone like me.

Spinning out of the events of the latest Marvel event comic, Superior Iron Man #1 picks up the new status quo of Tony Stark, the super-asshole, and shifts it into high gear.

What? Tony Stark has always been an asshole? Sure. But I said “super-asshole.” Like super-villain, but perhaps even more irredeemable. Because we’re not dealing with someone who thinks he’s doing the right thing, or the wrong thing for the right reasons. We’ve got a genuinely terrible, terrible human being on our hands here. And it’s kind of fascinating.

Tom Taylor has forged a new Iron Man who may still save an occasional damsel in distress — if he can be bothered — but is really only out for one thing: himself. And what he does to the city of San Francisco may seem banal at first glance, but think about it. Really think about it. It’s like a punch in the gut when you really get what it feels like to have experienced what Tony rolls out, this Extremis 3.0.

Shining amid the darkness, metaphorically, is Pepper Potts, of course, who seems set to be a major player in the confrontation we’re about to see go down. She’s smart and cold herself, but it’s clear what she has that Tony lacks at this point is a conscience. And that’s likely going to make for an interesting dichotomy. Less interesting in my mind is the potential in this arc’s guest star, Daredevil, who borders on self-obsessed at times himself. His appearance here is brief, but his dialogue is no match for the wit Iron Man portrays on the page, and it leaves me a little sorry he’s here at all.

No, Taylor’s Tony Stark, even without a conscience, is sharp and playful to a degree that’s nearly admirable. To the reader, he’ll either be detestable or the visualization of everything one wishes in his secret soul he could be — a quiet thrill. What freedom comes from being the ultimate alpha male? And what would you do to make sure you’re never anything but?

Hands down, this issue is the most profoundly sharp I have ever seen Cinar’s art — with Tony exuding the type of gorgeous radiance the story really, really relies on. Yes, Tony Stark is super hot here. And frequently shirtless, I might add. When clothing our protagonist, the new armor is absolutely lovely under the artist’s pencils and inks, and the design of the entire suit is a major upgrade in class and style. It really makes every previous suit look like it was made from tin cans and duct tape.

For an issue with a whole lot of talking heads, Cinar manages to maintain the tension in Tony’s conversations, and really impart the skepticism in each character he encounters along the way. And when one particular transformation happens, poolside — you just want to cry for the character. That’s the quality of Cinar’s body expression right there.

I say that Superior Iron Man is the comic for those who don’t like Iron Man, like me, because you don’t need to in order to thoroughly enjoy this book. In fact, it’s probably a benefit to hate him, honestly. But you’re probably going to envy him. And that’s all right. Taylor and Cinar are making that abundantly possible, with a strong first issue, a compelling set-up, and a bastard who you just won’t believe could get any worse. I may never want old Tony back.