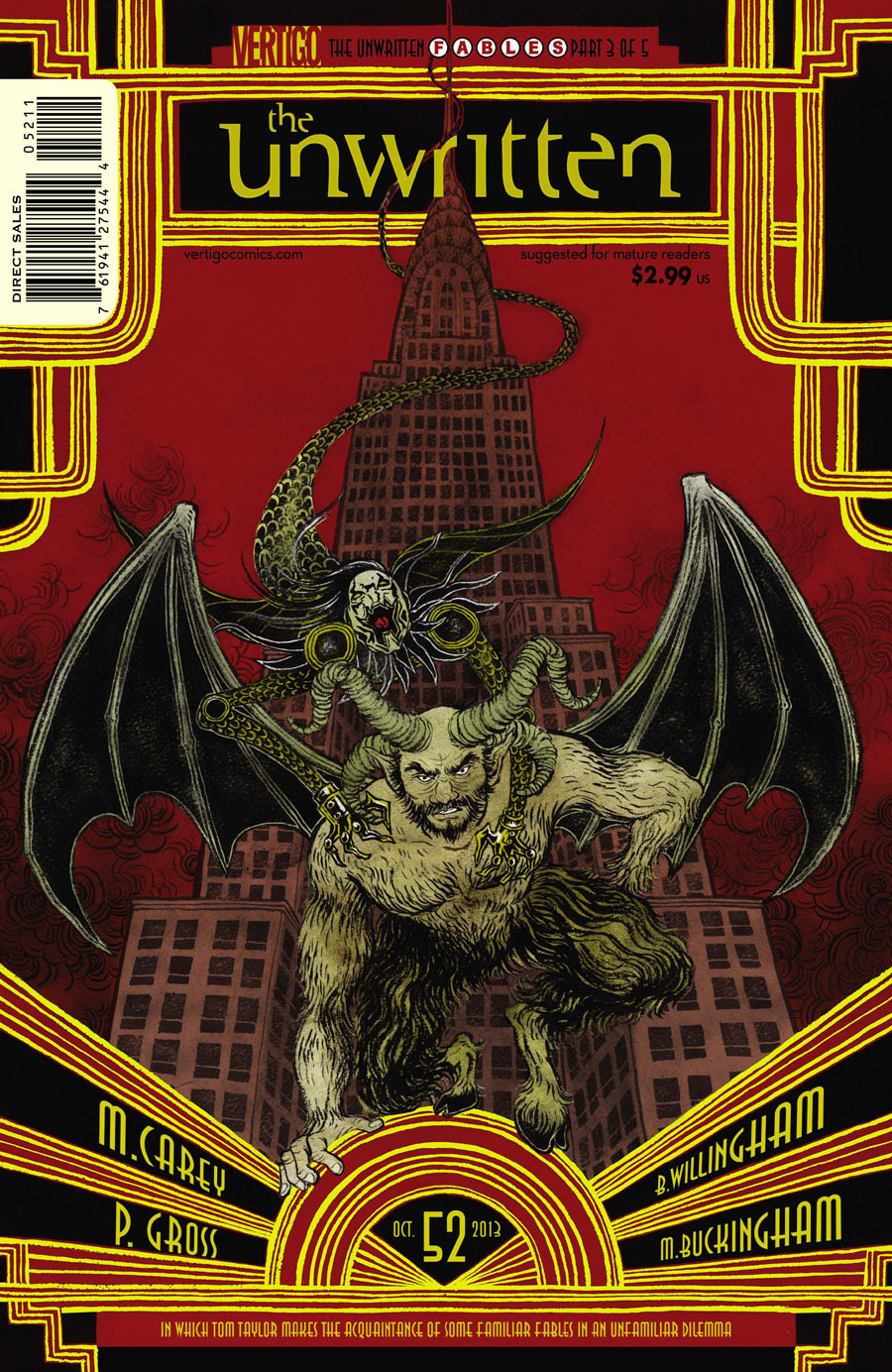 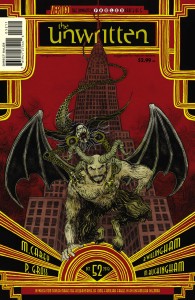 Mike Carey gets a gold star for merging two worlds in a way that feels organic and natural and providing a great voice for each of the characters in this issue. Carey’s pacing throughout the issue is fantastic, throwing around snappy dialogue and moving back and forth between the Grove and Dark’s Castle effortlessly and efficiently. The dialogue, especially featuring the Grove characters, is light and entertaining, a stark contrast to the overarching plot of the issue and the possibility of war, but works very well. There are some legitimate laugh-out-loud moments mixed in with some grave, chilling lines and Carey does a great job of making both feel natural to the story. The dialogue in the issue is never forced and is all the more gripping for it. For the middle issue of the arc I was impressed by how Carey threw down some important moments. This is by no means a filler issue biding time toward the arc conclusion: this is an active part of the story with large consequences going forward. Throughout the issue I found myself struck by how well the characters of these two series mesh, which is no easy thing to do. A crossover between two creator-driven series with runs as established as Unwritten and Fables seems like a foolish notion, but Carey makes it work extremely well in this comic.

Peter Gross and Mark Buckingham combine forces with a slew of inkers and finishers to create an issue that is remarkably cohesive considering the number of hands in the art pie, so to speak. The division of duties suits the story well, and Gross’ inking of Buckingham’s pencils over Gross’ layouts brings the art package together tightly. At times the different inkers & finishers is mildly jarring, but for the most part the art is strong enough to overlook extremely minor differences. The art team has a wide cast of characters in this issue and they knock it out of the park, bringing this crossover to life and giving it some serious energy. The colour work by Chris Chuckry is excellent, giving the book a great palette and minimizing the subtle shifts in artwork that occur throughout.

The Unwritten #52 is a solid installment of this crossover and a damn fine comic book. Carey is succeeding in doing something that is extremely difficult and doing both series justice in this crossover. Fans of either series should definitely be checking this out, and I know I’ll be back for issue #53.