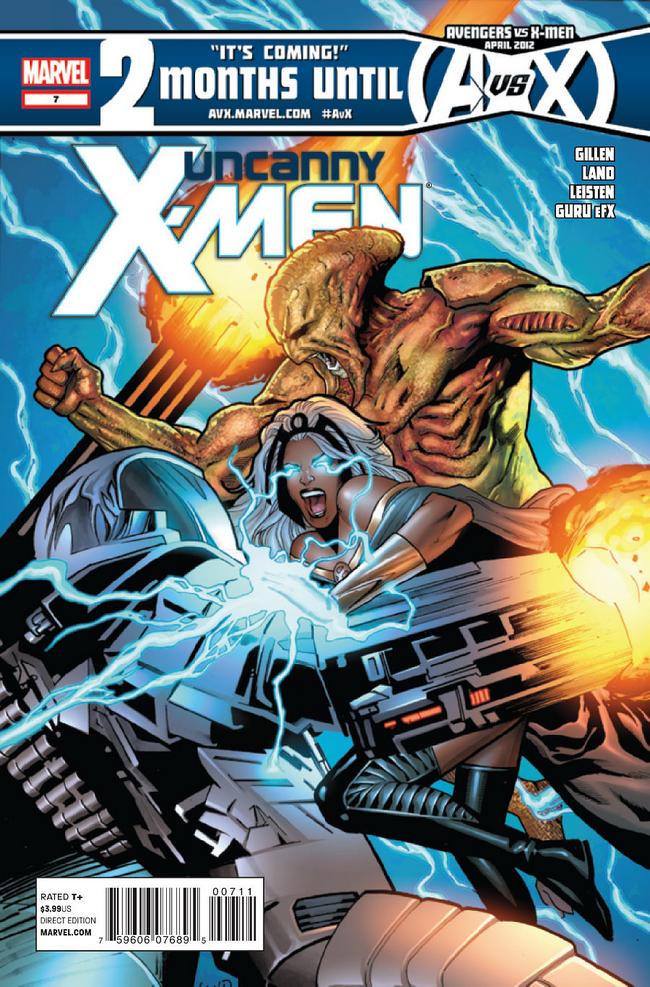 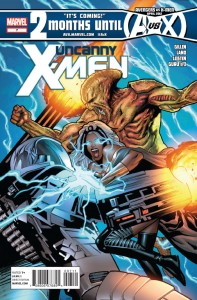 The adventure through Tabula Rasa continues this month for Scott Summers’ elite squad of X-Men as they face off against a foe seemingly like no other in a world beyond our time. The Tabula Rasa arc has been interesting, certainly introducing a new and vibrant world into the Marvel Universe but with this issue in particular I’m starting to question where this arc is going. We’ve learned of an extremely powerful race that has been decimated down to two survivors who seem to be polar opposites and the team has gained a guide who is explaining everything that is happening along the way. Because of the guide, everything in this issue comes across as ‘far too simple’ to me and the team members that seem to be in the most precarious positions of all are glossed over completely. Based on the cover tease for next issue I can only assume we’ll be checking in with the stray members, but without their storylines this issue was severely lacking in danger. Gillen’s dialogue is solid, I found the introduction of music to be an interesting feature not found in many comics, but without the element of danger this story fell flat for me.

Greg Land’s art is solid, as usual. The world of Tabula Rasa is a diverse one but Land handles the pencils well and creates pages that are grounded in a reality we understand. The only issue I had with the art was some of the colouring choices for the landscape of Tabula Rasa. I know some vibrant colours were used to differentiate the space from Montana, but I found some of the colouring in the temple hurt the flow of the issue and at times it was difficult to discern what was happening because of the explosions of colour.

This is by no means a bad comic, it’s just not as strong as it’s predecessors and therefore let me down a little.