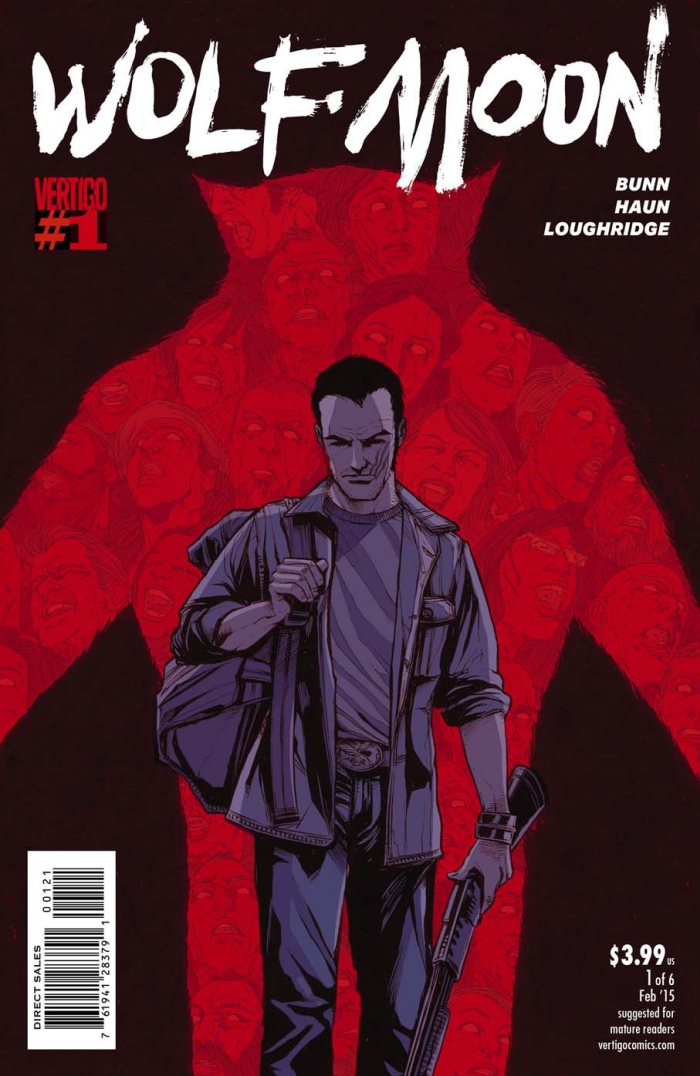 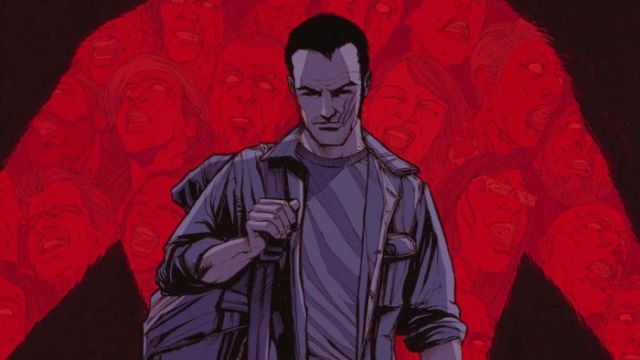 I love stories about werewolves, so naturally, I was somewhat enthused by the idea of Wolf Moon. A 6-part mini-series written by horror veteran, Cullen Bunn. However, as I delved into the book I was disappointed to find it was rife with tropes and lazy exposition.

Centered on Dillon Chase, a stereotypical, angry, white guy with a chip on his shoulder, we watch as he leaves his girlfriend to pursue his borderline obsession with tracking down and killing the wolf that ruined his life. Following reports of deaths attributed to large animals, Chase travels the country attempting to apprehend the wolf during the full moon. Although ending with a somewhat surprising twist, the book does little to inspire curiosity as to what happens next.

Conceptually, Wolf Moon is a fresh take on werewolf mythology, mixing a number of traditions to create something new. Unfortunately, the execution leaves a lot to be desired. The story is a little stop and start, and fails to really maintain any sort of momentum. The dialogue seems forced and Chase’s endless inner monologue is completely overworked.

Haun’s frenetic style and Loughridge’s muted palette do wonders to encapsulate a sense of unease. Gory, unsettling, and teamed with a series of minimalist backgrounds, the brutal nature and utter savagery of the wolf is evident on nearly ever page. A Hulking mass of teeth and claws, Haun’s wolf is hypnotic.

Full disclosure, I had to force myself to finish this book. I don’t think that I was the intended audience but that’s OK. I’m sure fans of the genre will find something to love about this series even if I struggled. First issues can be difficult and a lot can change along the way as both the writers and artists find their feet and become more comfortable with the worlds they are creating.

As a side note, and feel free to call me pedantic, but I cannot believe that no one at Vertigo picked up the typo in the credits. It’s driving me insane.