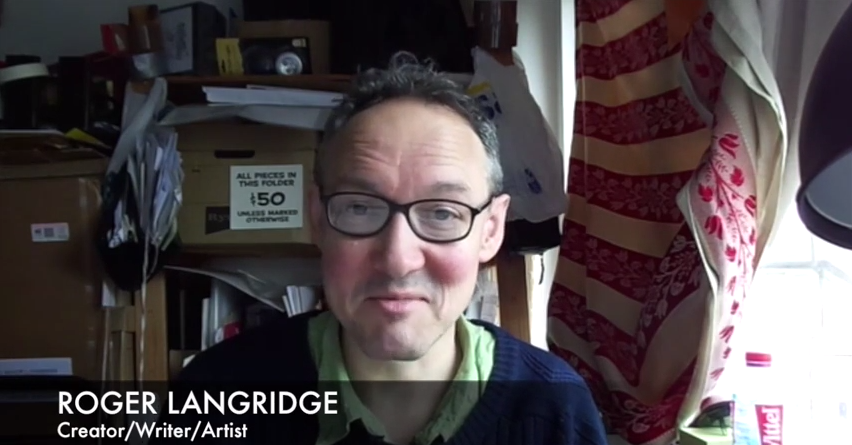 July 17, 2014 – Los Angeles, CA – KaBOOM!, an award-winning imprint of publisher BOOM! Studios, announced they will reunite with Eisner Award-winning writer and artist Roger Langridge (Snarked, The Muppet Show) to publish his new, original, all-ages project that will launch in December.

Langridge is also adapting and illustrating the previously announced JIM HENSON’S MUSICAL MONSTERS OF TURKEY HOLLOW for another BOOM! imprint, Archaia, an original graphic novel that will debut in October.