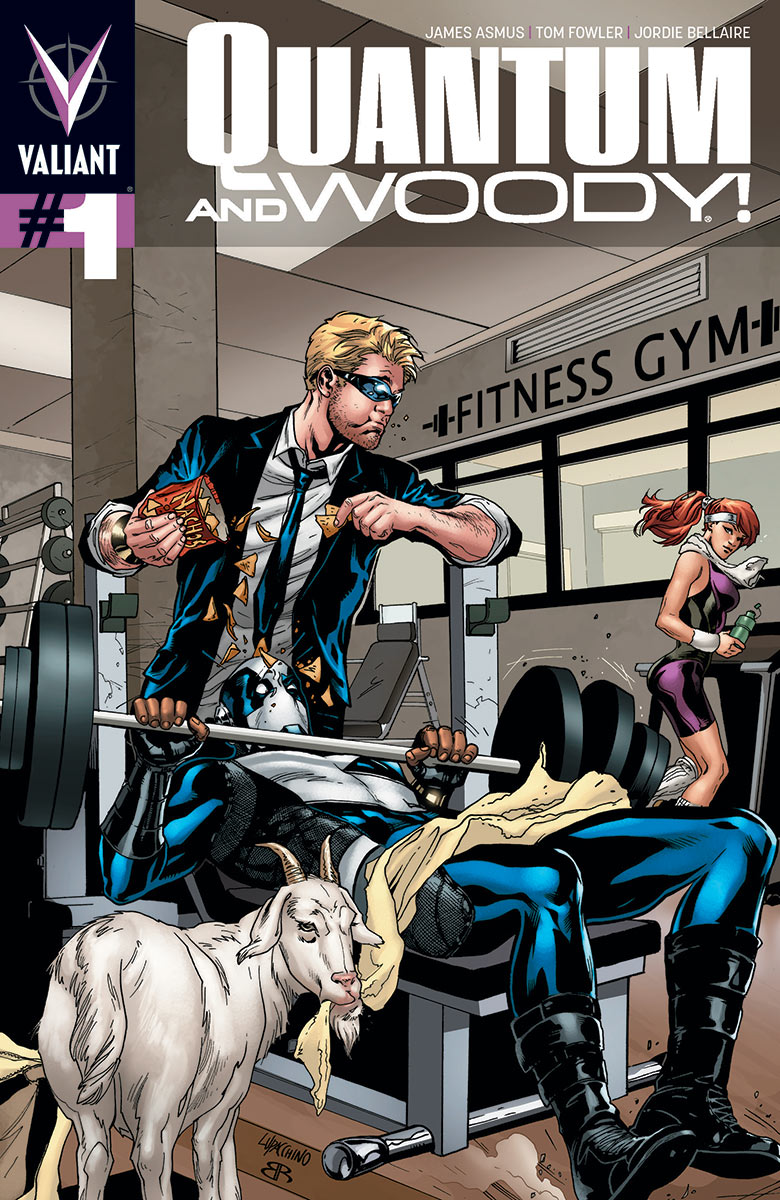 Valiant is proud to announce that Quantum and Woody #1 has sold out at the distributor level and will return to store shelves on August 21st – with an all-new cover by rising star Emanuela Lupacchino (Bloodshot and H.A.R.D. Corps, Archer & Armstrong)!

“Quantum and Woody is the first title of the second Summer of Valiant initiative. It has generated an enormously positive response from fans, critics, and retailers,” said Valiant Publisher Fred Pierce.

“Even with a generous overprint, Quantum and Woody #1 sold out at an incredibly brisk pace. Stay tuned, this is a book to watch and we have some big plans in store yet.”

On August 21st, start reading here as fan favorite creators James Asmus (Thief of Thieves, Gambit) and Tom Fowler (Venom, Hulk: Season One) punt the world’s worst superhero team headfirst into the Valiant Universe! When their father’s murder leads them into the throes of a life-altering scientific accident, Eric and Woody Henderson will find themselves with a whole new purpose – and a perfectly legitimate reason to wear costumes and fight crime. Brace yourselves – Quantum and Woody are coming! Don’t miss your chance to get in on the ground floor when the Quantum and Woody #1 Lupacchino Second Printing Variant arrives on August 21st!

And look for the second stun-gunning, gauntlet-colliding chapter of the summer’s most anticipated new series on August 7th when Quantum and Woody #2 slams into stores!

“[Quantum and Woody] shows that Valiant is upping its game for year two.” – The Onion/A.V. Club

“The world’s worst superhero team is off to a fantastic start.” – IGN

“With such a solid first issue, ‘Quantum and Woody’ is poised to be yet another critically acclaimed hit for Valiant comics.” – Comic Book Resources

“Valiant did it again. They have unleashed another great new series.” – Comic Vine 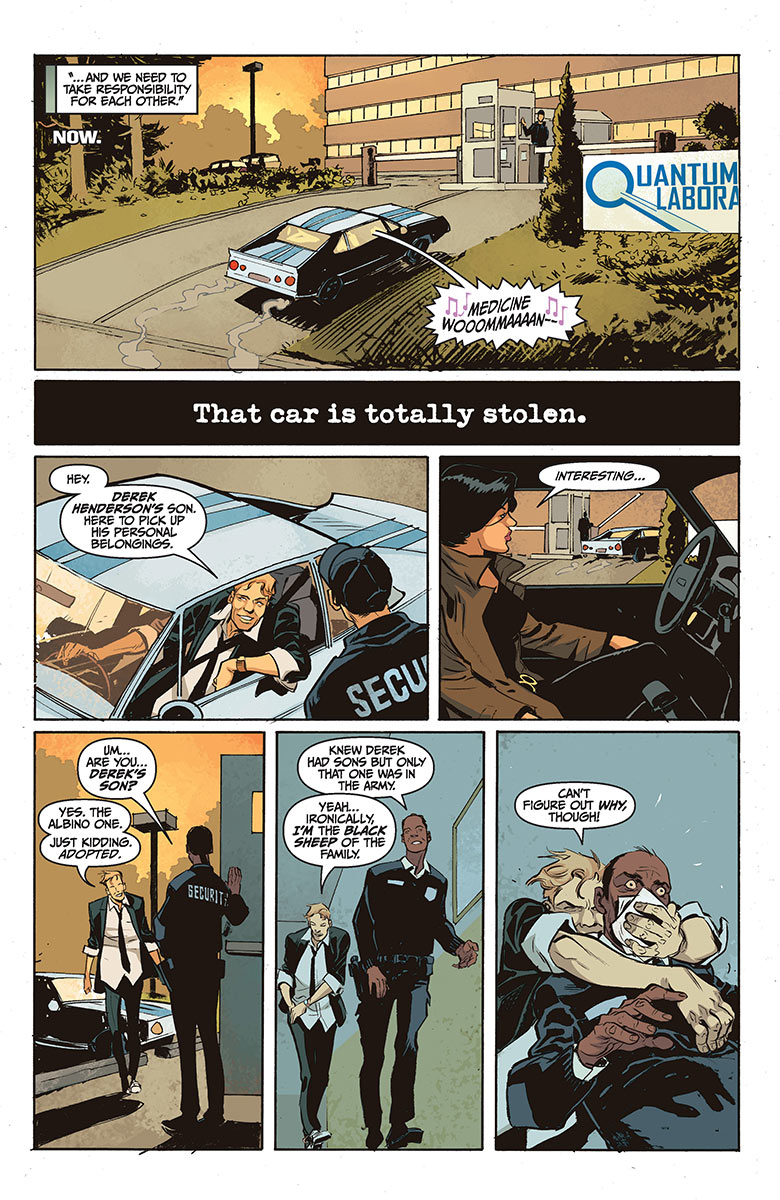 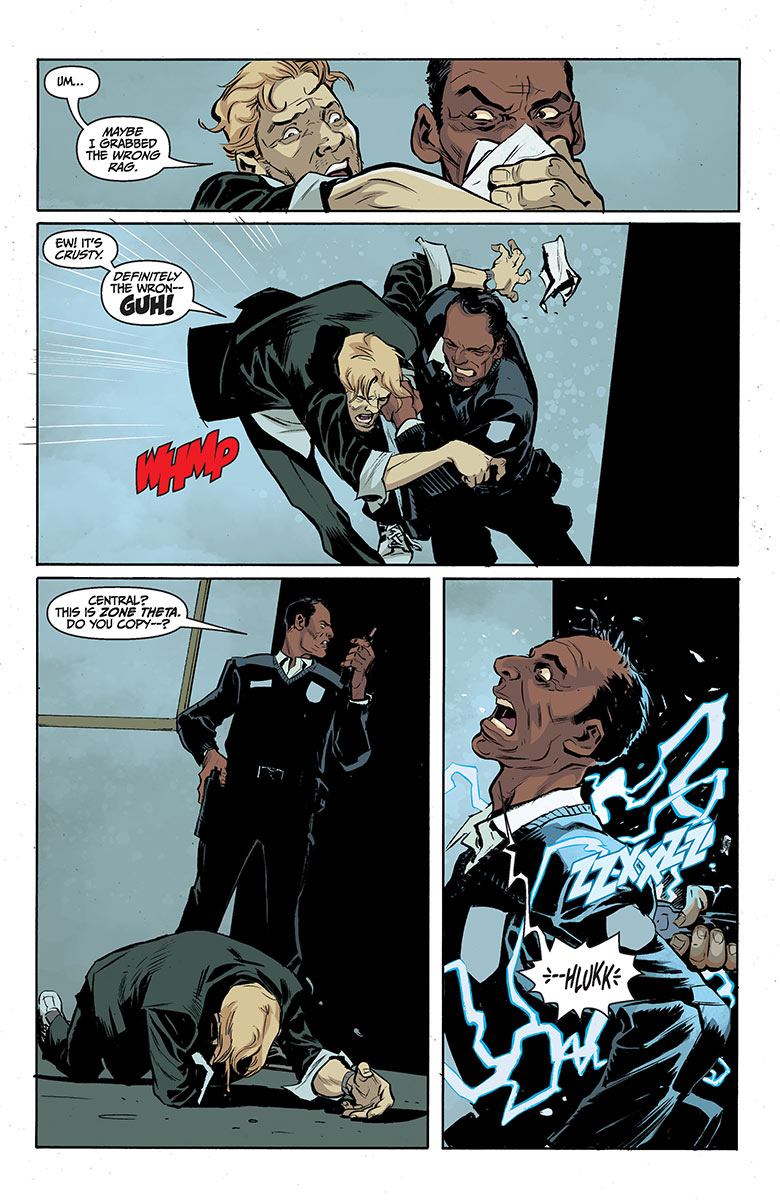 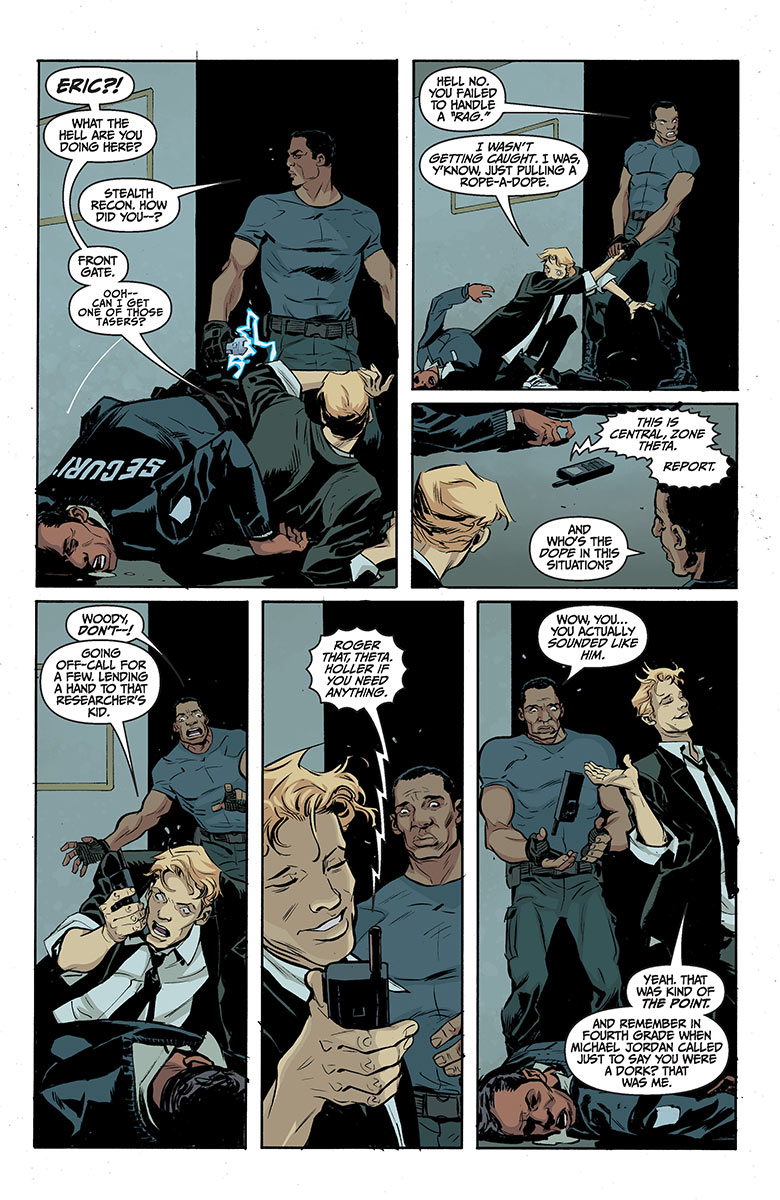 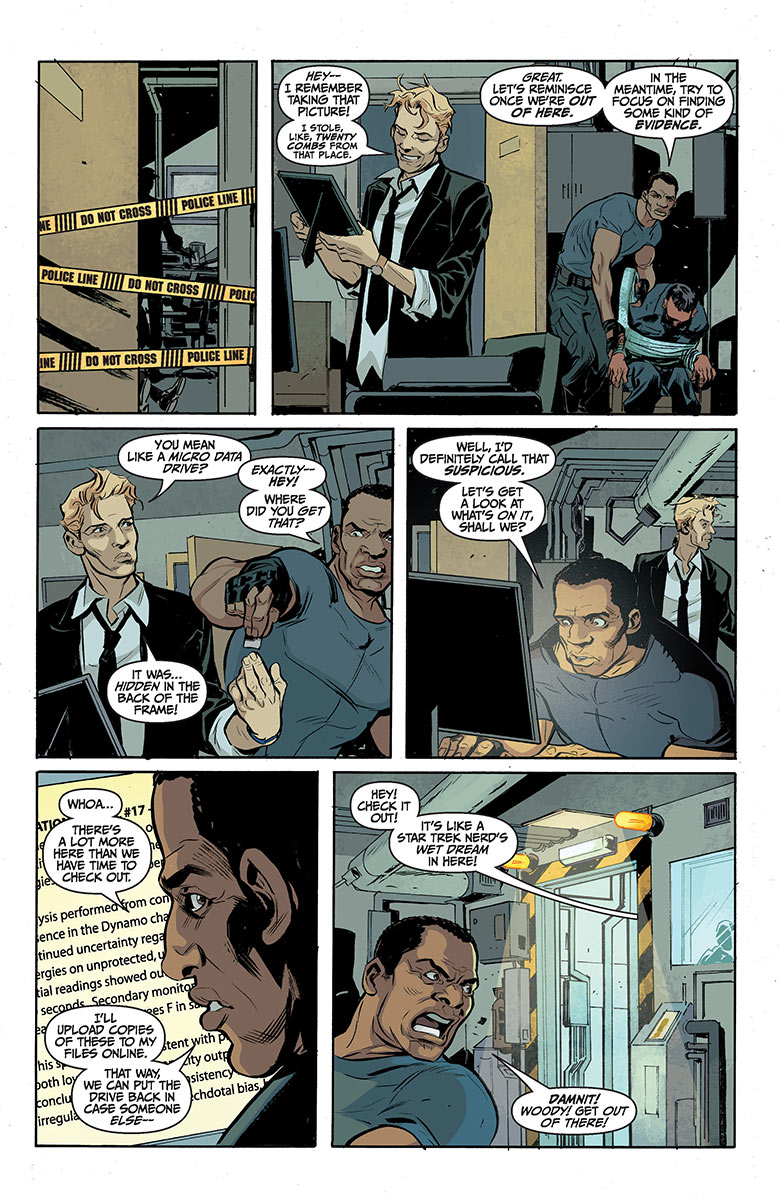 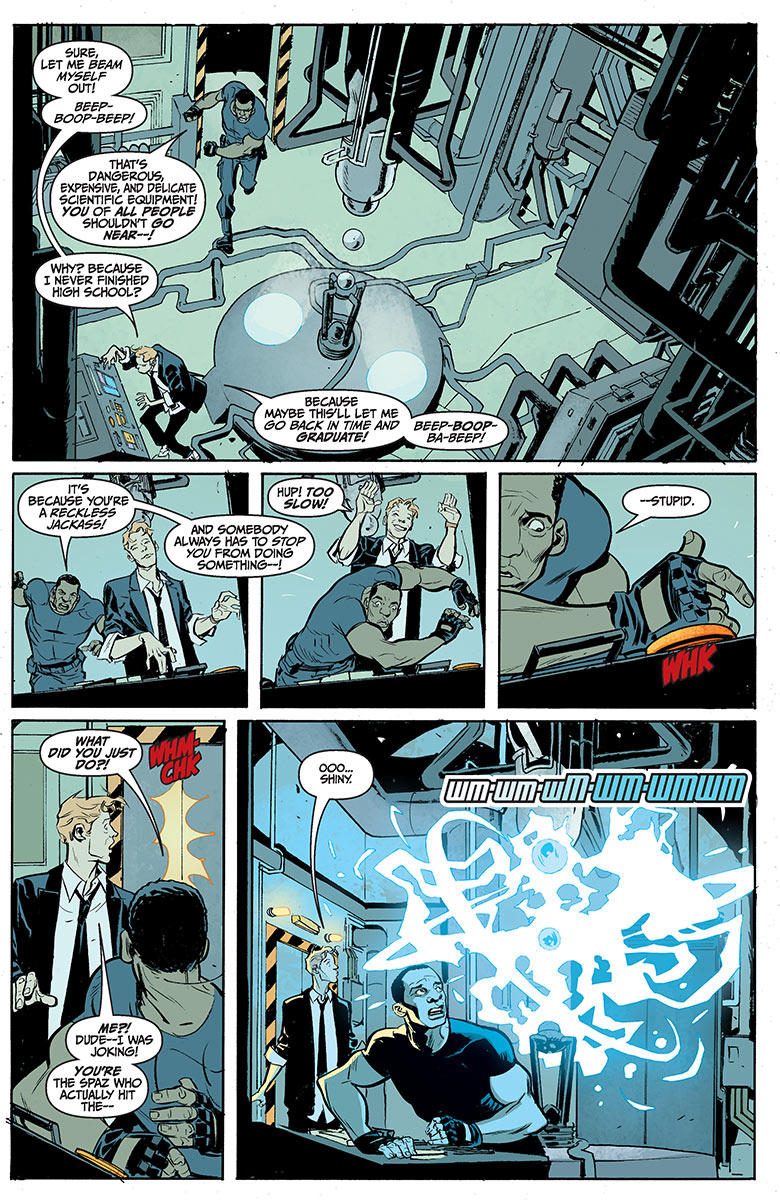