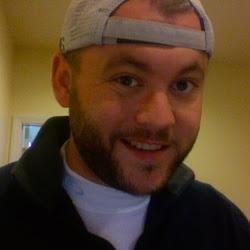 Happy Thursday, comic readers! This week we’ve got college professor and writer for Newsarama and Sequart, Forrest Helvie (@fhelvie) in the house! See how he fares when faced with the infamous Ten Tweets! 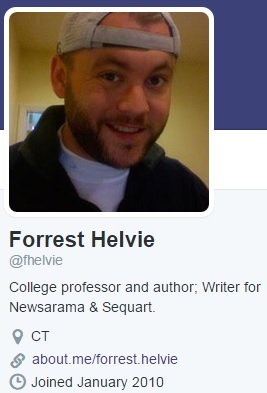 Back in ’85, I received a Marvel Comics bundle w/ ASM 267, Secret Wars II, Nightcrawler mini, Power Pack, & others for Christmas.

Batman and Spider-Man. They change order depending on who’s writing them at the time but they’re ALWAYS my top two.

All of the above. Digital for review work & leisure, trades for research and teaching, and vintage issues for collecting.

It’s an embarrassment of riches when it comes to indie comics right now, so here’s my pick for most underrated: Mice Templar, hands down.

Another tough one. PAST: Claremont (Uncanny XM) PRESENT: Scott Snyder & Gene Luen Yang (pretty much their whole bodies of work)

Finally! An easy one! It’s my CGC Signature Series Amazing Fantasy #15 signed by Stan Lee at NY Comic Con from 2012.

As a kid, I was very character-oriented & focused on superheroes. Now, I lean more towards specific creators & love other genres, too.

Off the top of my head and in no part. order: Steve Ditko (Spider-Man), Kelley Jones (Batman), & Becky Cloonan (any of her indie shorts!)