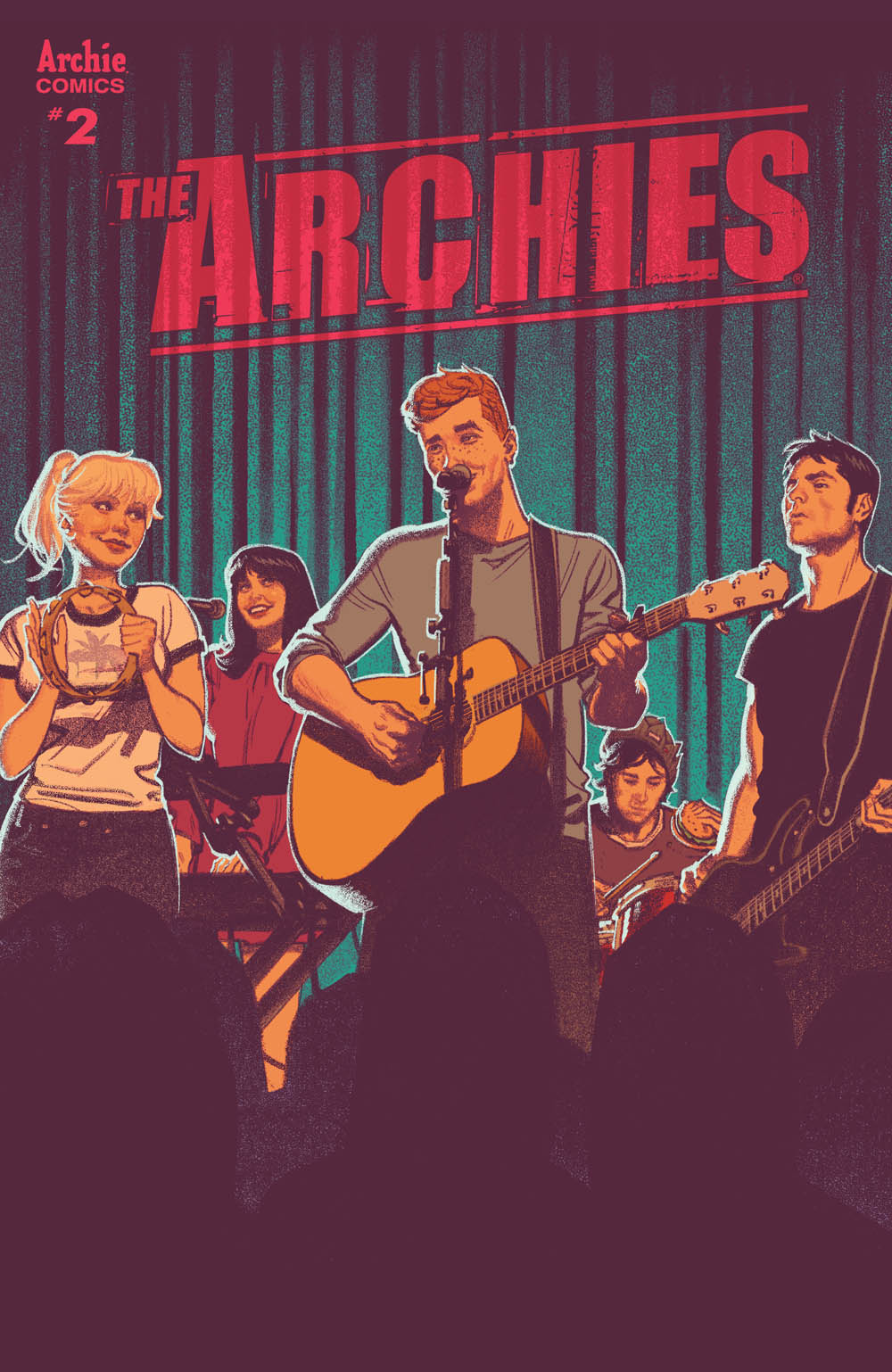 When Riverdale’s upstart rock group THE ARCHIES run into trouble during their first tour, they’ll turn to Scottish synth-pop band CHVRCHES for guidance in the new opening arc of THE ARCHIES ongoing series!

After completing their first show in May’s THE ARCHIES ONE-SHOT, Archie, Jughead, Betty & Veronica, and Reggie hit the road together in October’s THE ARCHIES #1 and will learn first-hand that the rock star lifestyle isn’t all it’s cracked up to be.

Riverdale’s rockin’ teens find themselves at a critical point while on tour in November’s THE ARCHIES #2 when they come across CHVRCHES’ frontwoman Lauren Mayberry and instrumentalists Iain Cook and Martin Doherty, who look to set them on the right path.

Writers Alex Segura & Matthew Rosenberg, the team behind hit one-shots ARCHIE MEETS RAMONES and THE ARCHIES, are no strangers to mixing the real-life world of music with the colorful fantasies of Archie and the gang.

“Adding real bands in the mix gives the series a must-read twist and opens the door for Matt, Joe and I to get our favorite bands into Riverdale,” said Segura. “One of the first bands Matt and I thought of was CHVRCHES just because they’ve got such a modern, fun vibe and we’re both fans of the music.”

CHVRCHES will be the first real life musical act to have their comic book counterparts meet Archie and the gang in the new ongoing series beginning with a cameo appearance in THE ARCHIES #2 and a guest-star role in December’s THE ARCHIES #3.

“We’re taking The Archies out of Riverdale and sending them on tour across the country to experience everything a touring band goes through,” said Rosenberg. “Taking them out of their elements is really key. That plays a lot into their roles in the band and who they are.”

The world of music is crossing over in the pages of your favorite comics – who do you want to see meet The Archies next?

What’s next for the teenage rockers The Archies? When someone makes a decision that leaves the rest of the band scrambling, can the group keep it together? It’s friendship vs. fame in this must-read #1 issue to the new, ongoing THE ARCHIES series!

NEW ONGOING SERIES! The Archies hit the road—but tour isn’t all it’s cracked up to be! Can they still make some great music? Or will they go broke and make a U-turn for home? 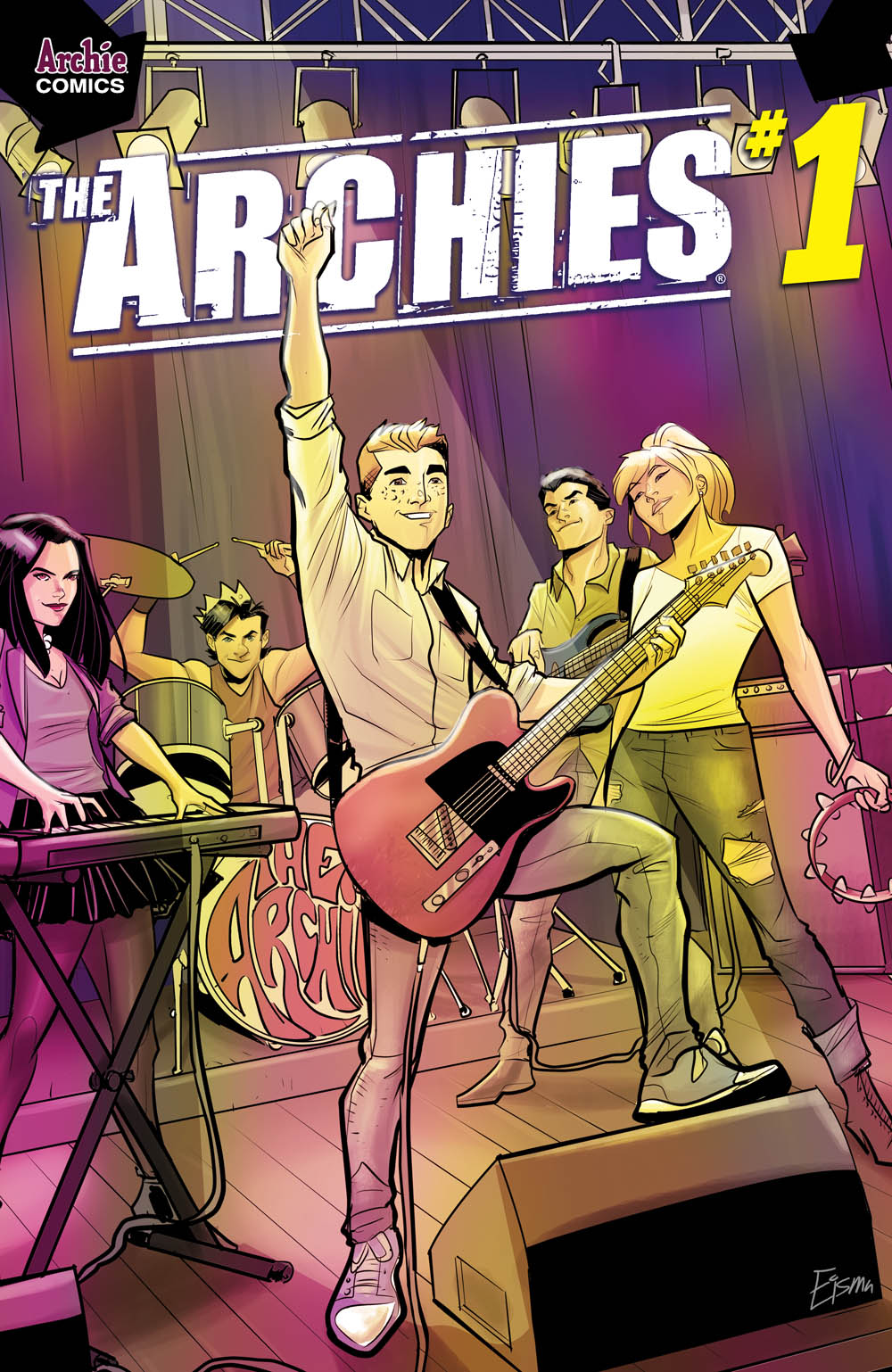 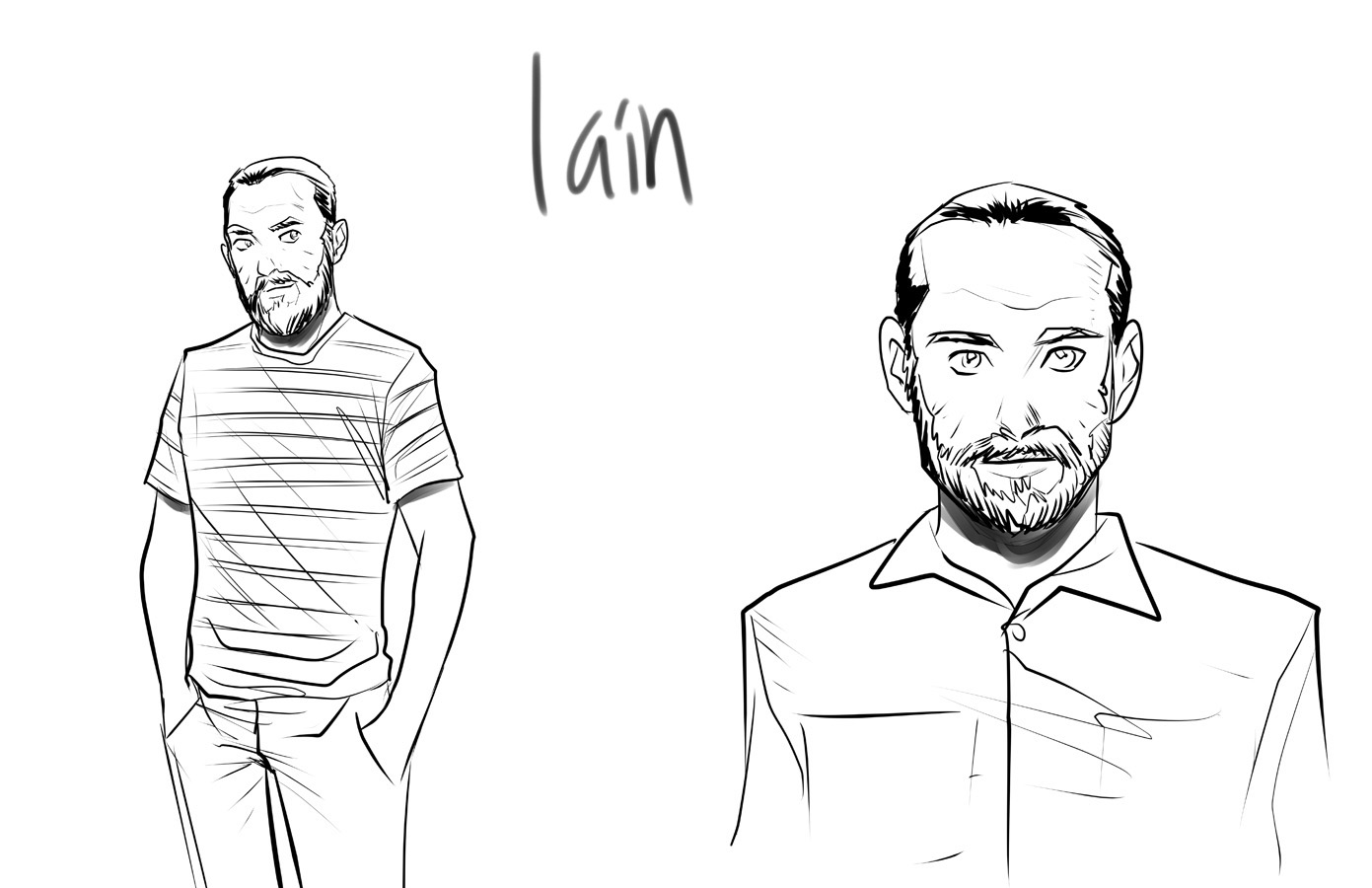 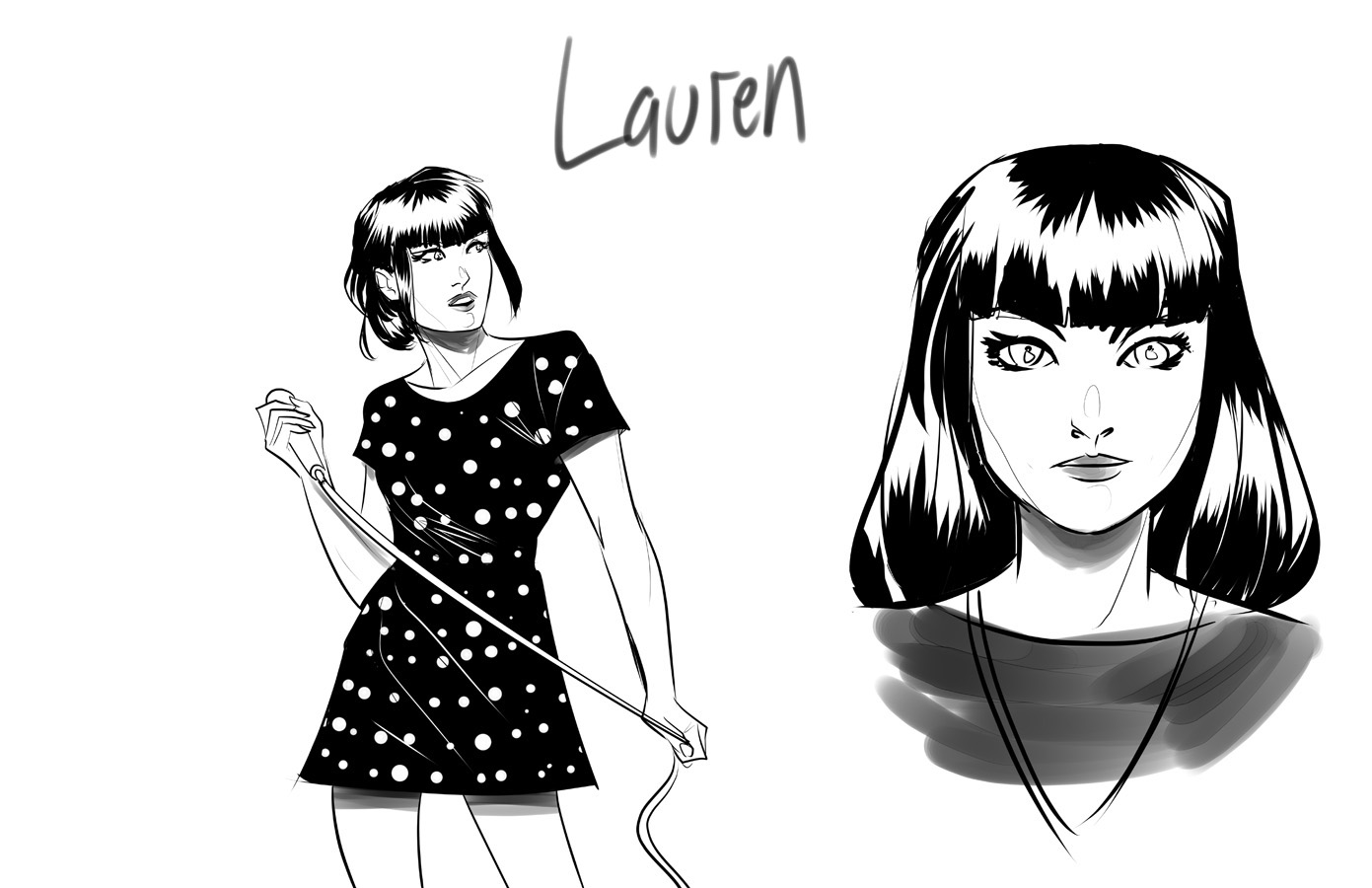 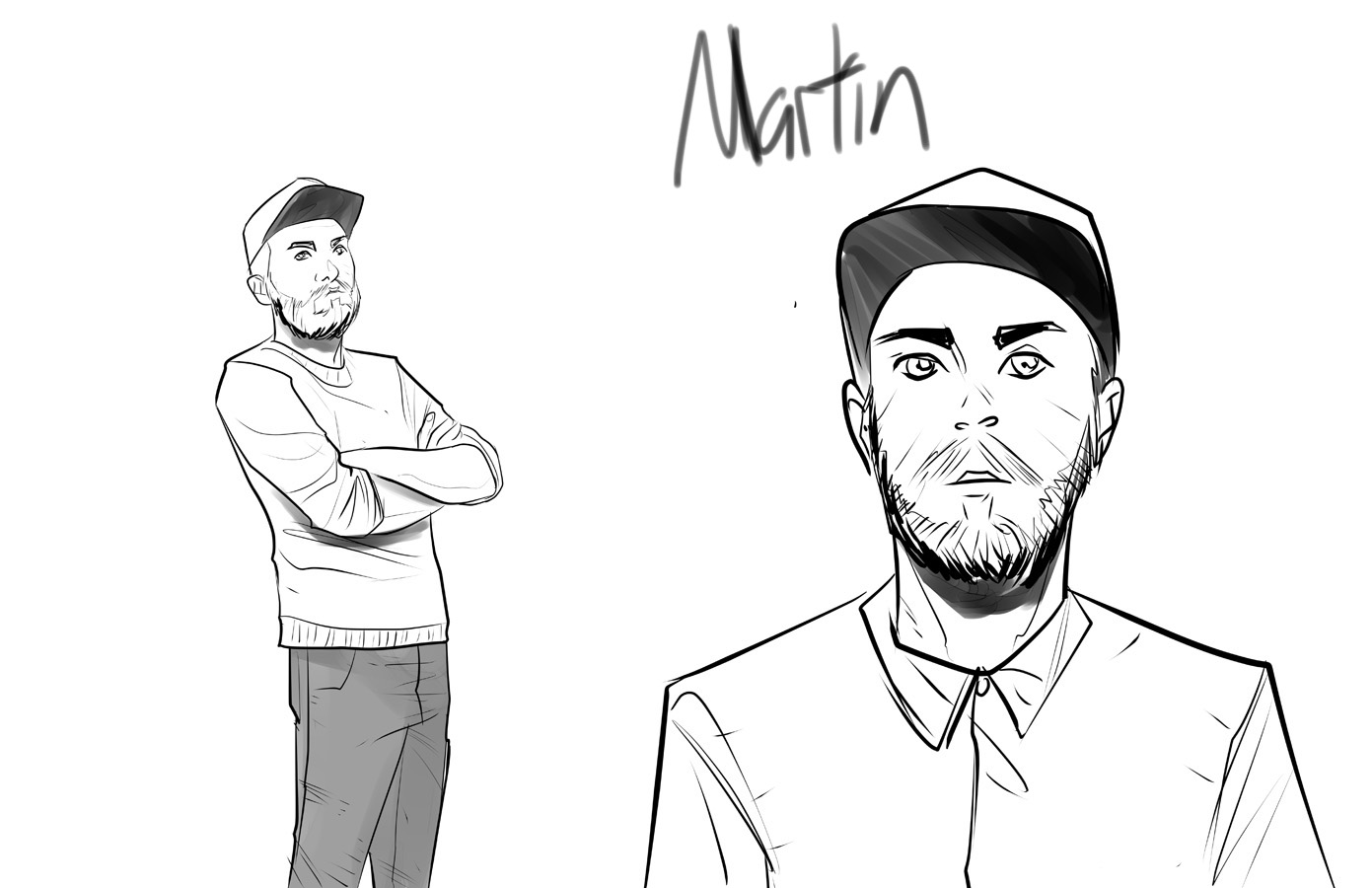