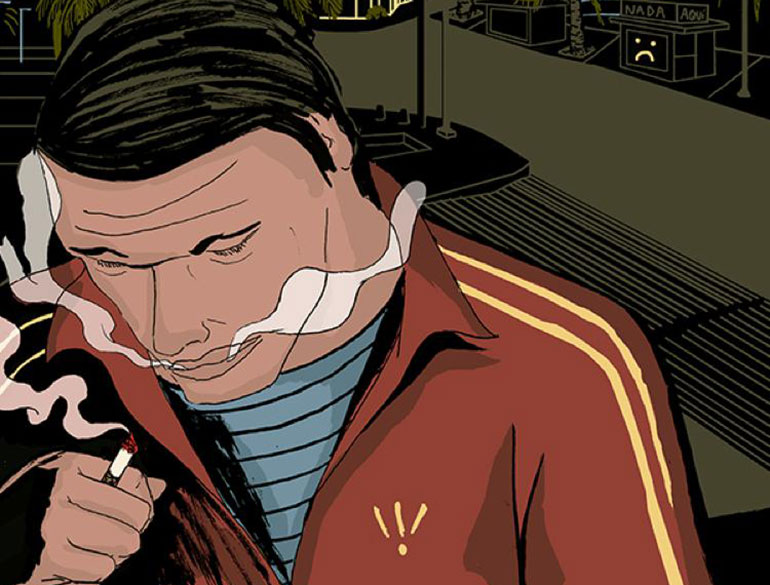 It starts with three friends and a robbery. Apparently, what seems to be a case of a group of men committing a crime, really is a case of evocation and solitude. In this sense, it is probably more a story about the city and its hidden places than a lawbreaking story. 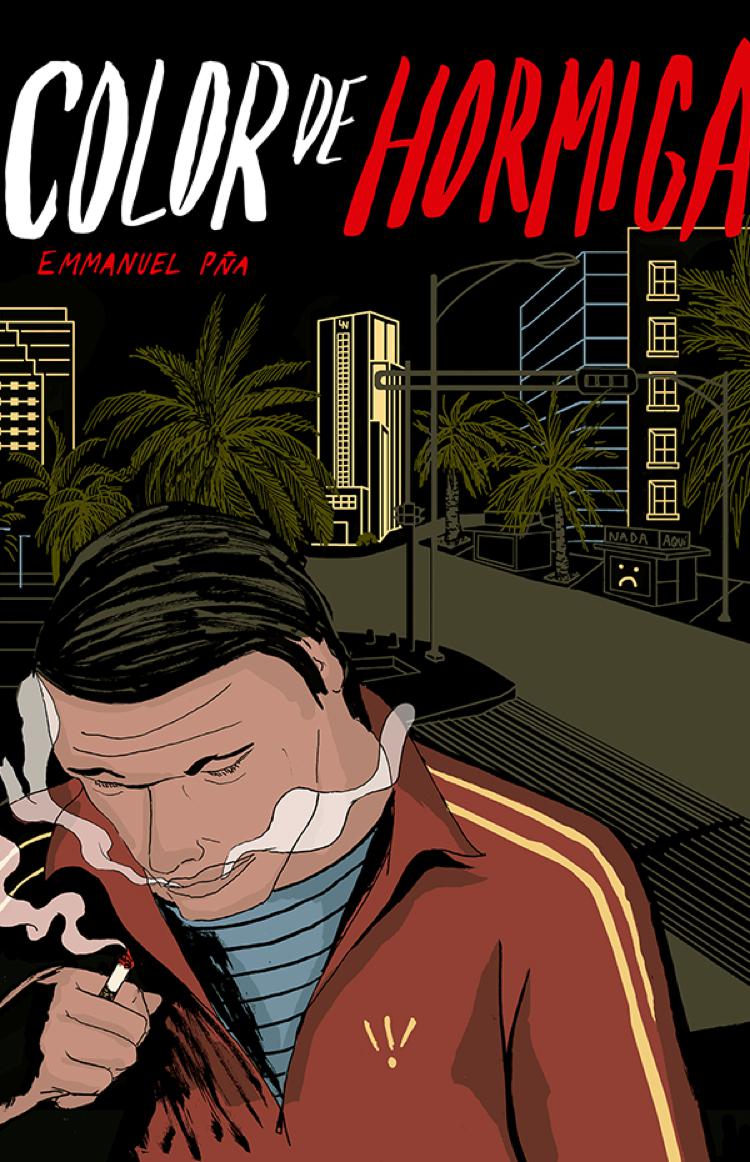 Color de hormiga by Emmanuel Peña is the most resent publication by the La cifra which is consolidating as one of the most relevant independent publishing houses in Mexico. With an original and varied catalogue, La cifra is taking the initiative to publish innovative and promising talents such as Emmanuel Peña, one of the voices of a new generation of creators that is revitalizing the Mexican graphic narrative scenario.

Emmanuel Peña is a graphic designer and an illustrator who has already published other works such as El libro del metro (2012) and Nada aquí (2018), a very interesting compilation of urban scenes that express the everyday life in Mexico City. As it happens in these books, we can notice the interest of the artist in the public spaces, the city design and furthermore, on how the subject adapts and lives in urban spaces.

The smart management of the space makes this graphic novel an exercise of drawing a city where other multiple stories could be happening at the same time. It is very interesting how the artist mange to draw a city, with the appearance of a blueprint, that creates an atmosphere.

Through the graphic novel it is possible to recognize the Mexico City’s streets and avenues but at the same time, a visual interpretation of it.

By using very solid and straight lines, the artist creates high contrast pages printed in a grey paper. The smart use of this kind of paper and the use of black, gives the impression that the texture of the paper is part of the city, since it could be compared to a road surface, the pages create the impression of visualizing a street. The tittle itself, Color de hormiga, refers to a popular phase in Spanish commonly used to refer to a tough and complicated event. In this sense, the tittle itself is a metaphor of the colour used in the graphic novel, a profound black, obscure as the back of an ant. 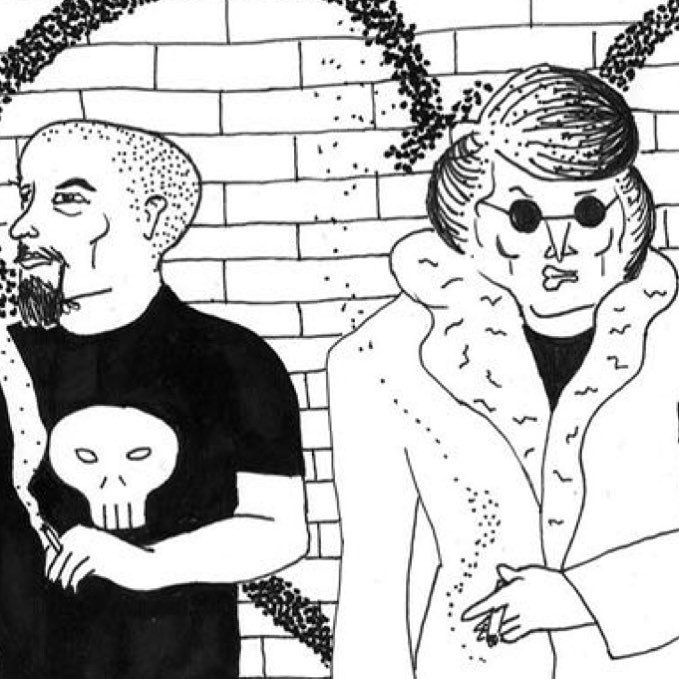 Emmanuel Peña creates a visual scenario where the use of silence and suggestive scenes invites the reader to imagine an after and a before of the story that is told in Color de hormiga. In that sense, we follow an untold story where the reader must fill the gaps and create a story by using the clues that the artist gives. We have to infer what is happening and imagine a range of possibilities around a scene or a few words told by a mysterious character.

The characters live in a constant solitude, away form the crowd but moving along with it. The kind of isolation that the characters experience is very similar to the loneliness that the average urban citizen could experience; surrounded by strangers, apparently part of the huge population of a big city but distant from each other, avoiding intimacy and contact with others.

In that sense, this graphic novel represents the isolation where the contemporary life situates us. With the appearance of a crime and revenge plot, this story expresses more about the meaning of existence and how much value we give to our life. Even when the narrator, who is also a character inside the story, pretend he does not give importance to his own life, but we gradually discover the risks that he able take in order to stay where he is. Hidden in a room, inside of a bookstore, in the darkness of loneliness, the characters in this graphic novel represent that unseen angst that almost every urban citizen experience, the torment of knowing that it does not matter how much importance he gives to himself, it does not matter how important he believe he is, at the end, the is only an anonymous man trapped in his silence, in a city full of people and noise.