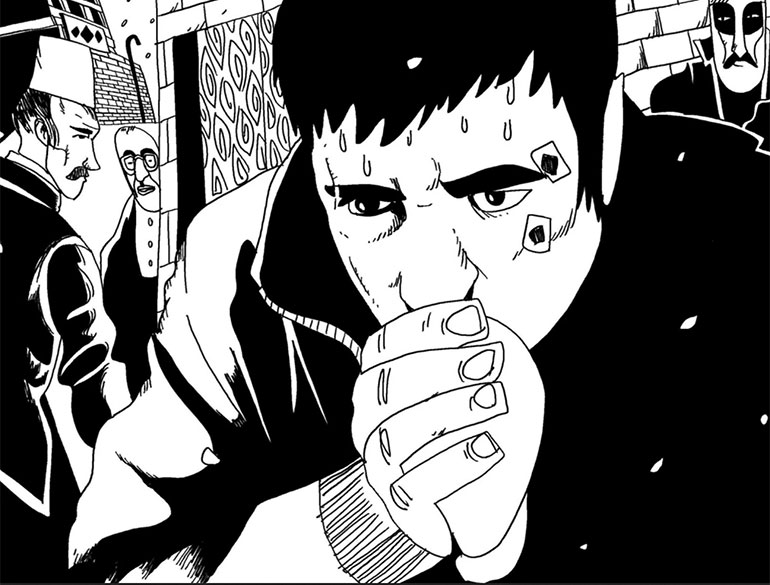 All these questions are present in the trilogy Deserter by Halfdan Pisket, winner of the 2019 Best Comic book Series award at the Angouleme Festival, and one of the most important works in the Danish graphic narratives scenario. The first volume of this trilogy tells the story of a deserter from the Turkish army who also leaves behind his family, during the armed conflict in the frontier between Turkey and Armenia.

A frontier that is also a frontline. 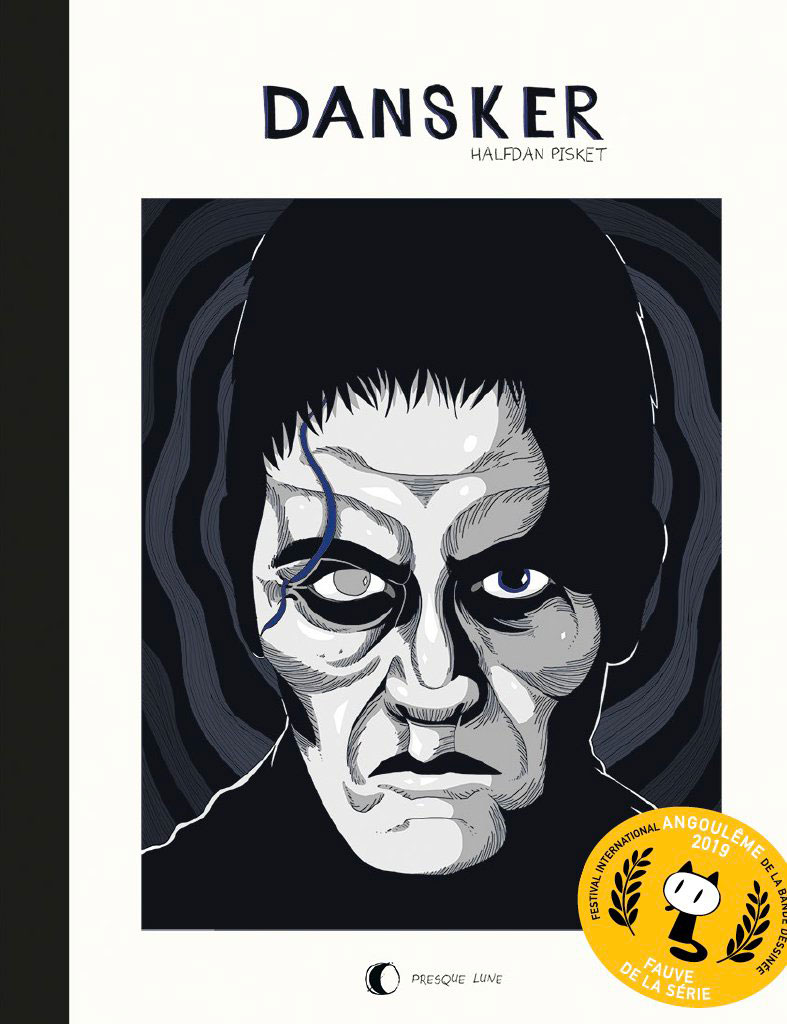 This volume was published in Denmark in 2014, although it was not until years later that La Cifra, a Mexican publishing house, translated it into Spanish — bringing this intense piece to the Hispano-American readers for the first time. This graphic novel is an intense retelling of the author’s father’s experiences and a recount of past events in which history, autobiography, and memory overlap.

As a result of a series of interviews, conversations, and testimonies, this graphic narration presents to the reader an intimate voice that goes from the present to the past and situates the action into a time where war and violence regulate the existence of all the characters. 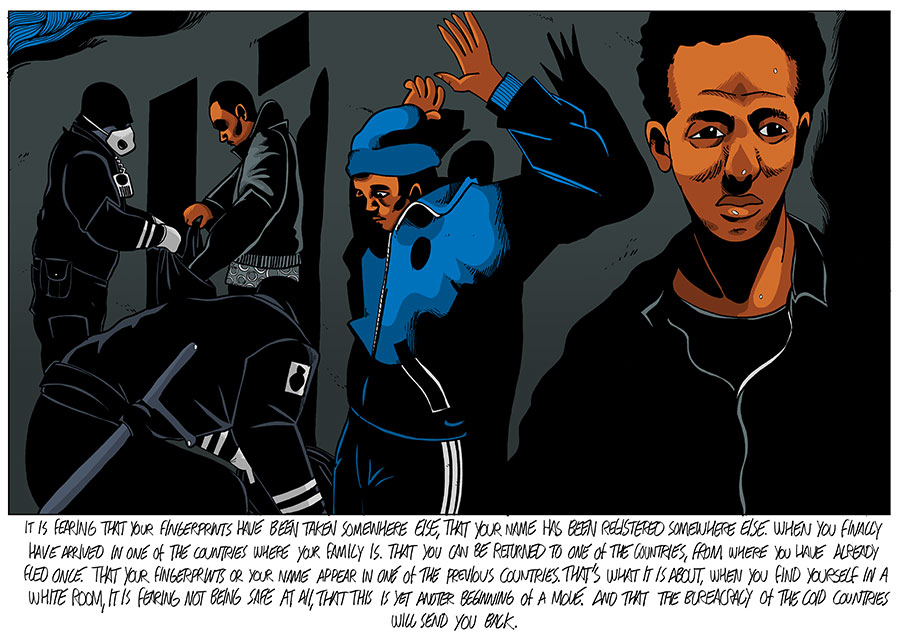 At the beginning of the story, we found the protagonist and narrator confined in a cell in which he has been tortured and beaten several times. It is during this terrible confinement in which the dramatic action stars. The narrator takes us into a journey of memories that presents a world dominated by military conflict and the consequences it has over the individual. The narration is visually represented only in black and white; therefore, the use of contrast has a crucial importance. It also allows the narrator to bring us a clear and painful overview of the difference between the isolation and confinement of his cell compared to the immensity of the nature that surrounds his hometown.

At this moment, we could infer that the memories are a comfort with which the protagonist protects himself against the reality he is living although. As the story goes, we discover that these memories are another kind of torture, an internal struggle that remains with him through all those who passed away, still alive in his memory. 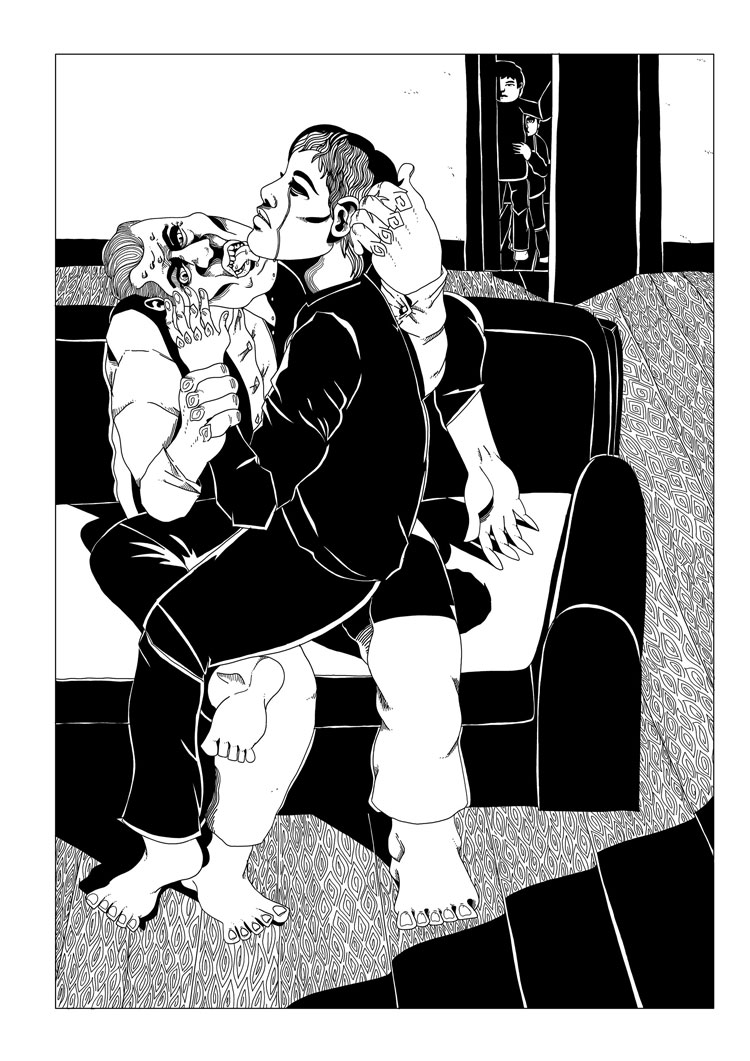 Through this process of remembering, he transformed all his loved ones into silent companions that make him ask himself why he is alive while others are gone. Experiencing survivor’s guilt, the protagonist lives in resentment, pain, and abandonment in a world in which any act of heroism is annulled. The system that preserves the armed conflict does not allow an act of differentiation or even an ethical act of mercy.

On the contrary, the soldiers — main participants of the war, such as the protagonist — are transformed into an homogeneous mass of individuals without a face; they wear masks that hide his identity from others, making them unrecognizable even from their selves.

In that sense, the cruel reality that the narrator is representing acquires an unreal tone in which a crucial question rises: what happens when the reality is so overwhelming that it even looks and feels illusory? 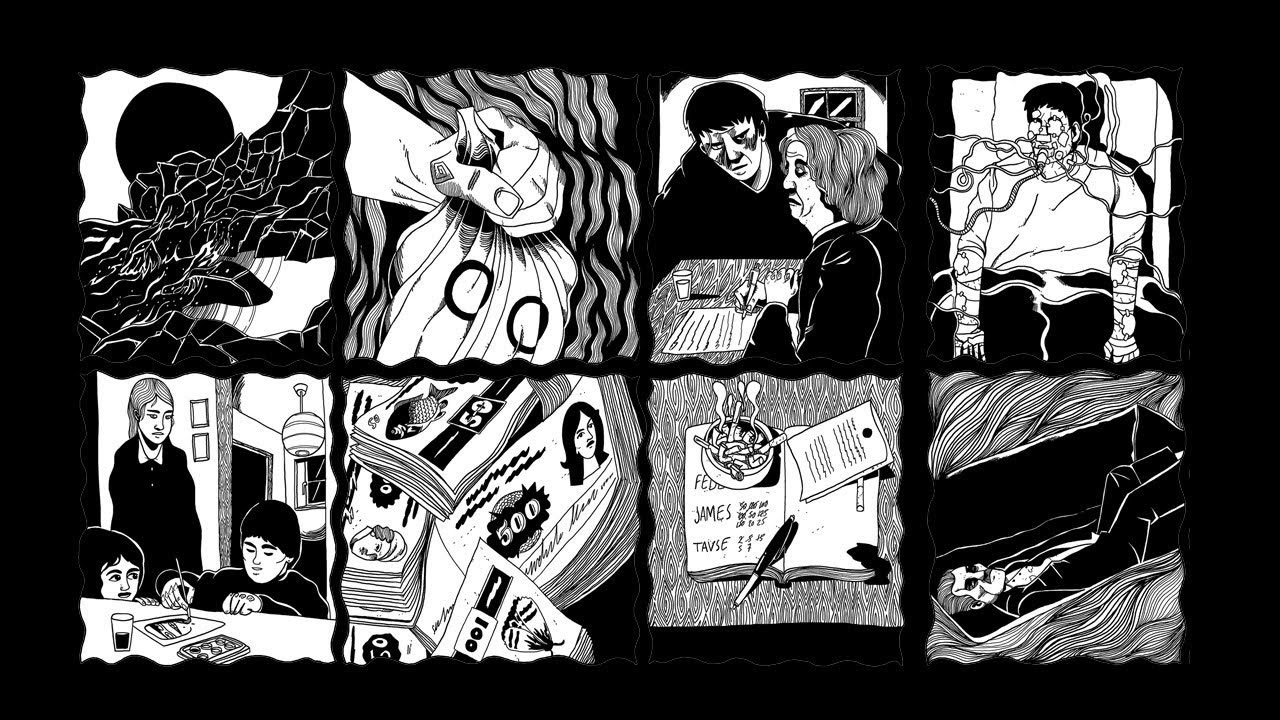 This first volume presents a vibrant narration that functions as an intimate archive in which the most personal and dramatic experiences represent a historical moment that, even nowadays, we are trying to understand.