What a great week for comics. Incredible even! We have some awesome spoiler-filled picks for you check out, so let’s get to it! 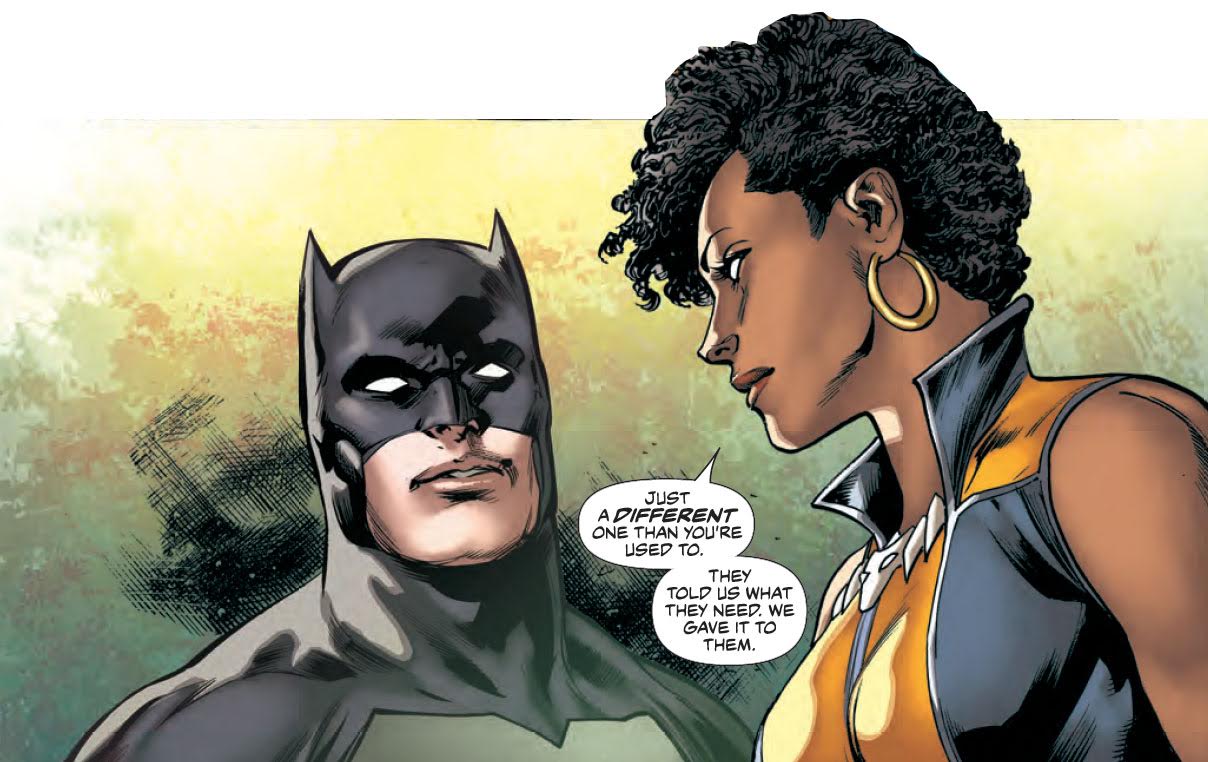 Action Comics #977 was a great read! It worked as an epilogue to Superman Reborn, a retrospective of Superman’s (revised) origin, and set-up the next storyline brilliantly! Also, really enjoyed Churchill’s art here, seems like ages since I’ve seen his art. 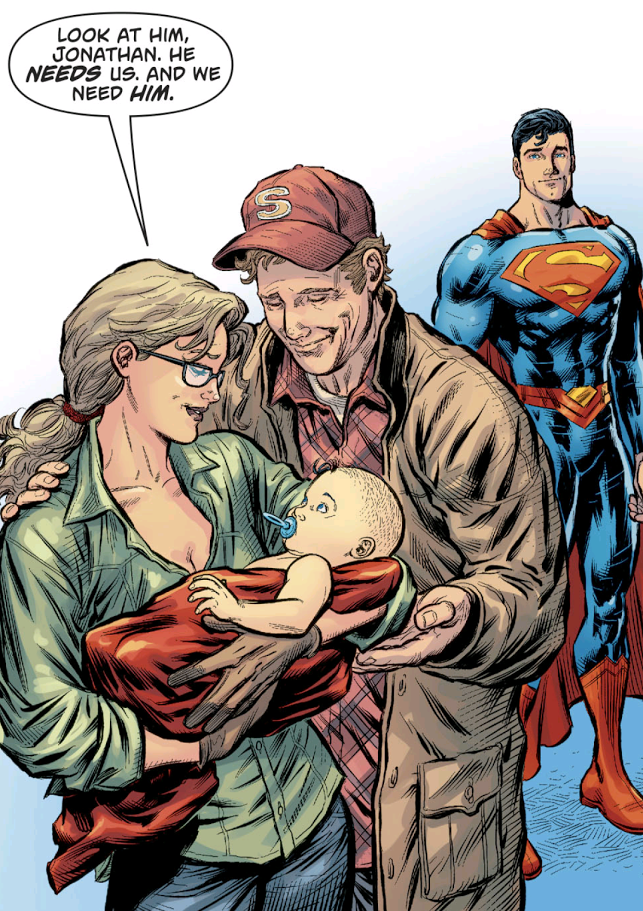 Dan Slott and the Allreds have done it again. Another great, emotional, gorgeous issue of the Silver Surfer. I love the relationship between the Surfer and Dawn Greenwood, and the art from the Allreds is wonderfully colorful, dynamic and emotional.  You need to be reading this book.

This series has been a blast to read! Each issue has ended with a mini twist you don’t see foreshadowed. Max Landis warned us about these twists in the first issue surrounding the story’s plot and so far he’s kept me guessing, intrigued and (most important) reading! In this issue, our protagonist is now back and our merry bunch concoct a scheme to kill the bad guy. The typical good-guy vs. bad-guy trope and then wham! Twist. What is going to happen to the already fragile time-line? If you’re into Knights, magic and “dragons” start reading this series! Hurry. 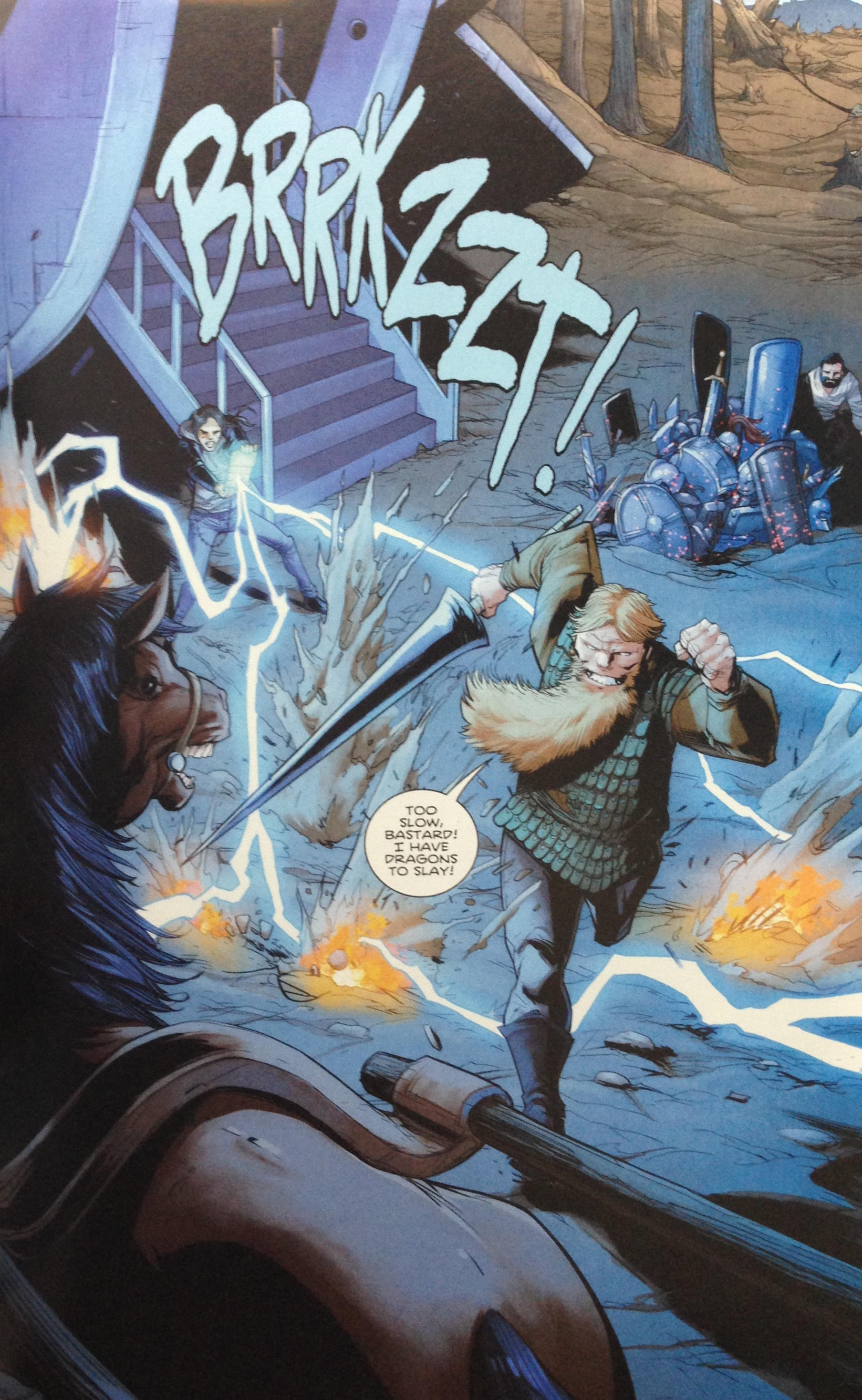 This is the best issue of the series to date! It tackles some great emotions from the Parker family (especially Mary Jane), while also bringing an entertaining team up between the Spider family and a classic form of the X-Men. 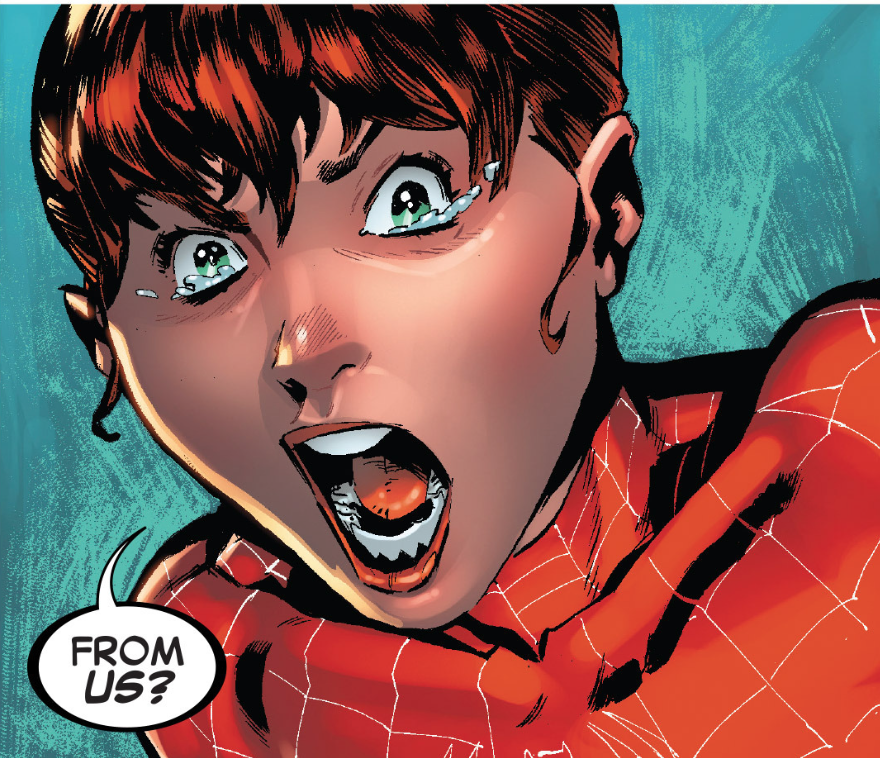 It was absolutely fantastic to see Kara and Clark team up in this issue and for Kara to spend time with her extended family. Her interactions with Jon are particularly adorable, and she answered all of his burning questions about life on Krypton. The relationship between Kara and Clark is a lot of fun of fun to read, especially with Jon and Lois also in the picture.

This book is freakin’ fantastic. Seriously, I laugh constantly while reading and this comic makes me happier than damn near anything in the industry. Fab-u-lous.

The art in this book is insane and you need to be reading it. 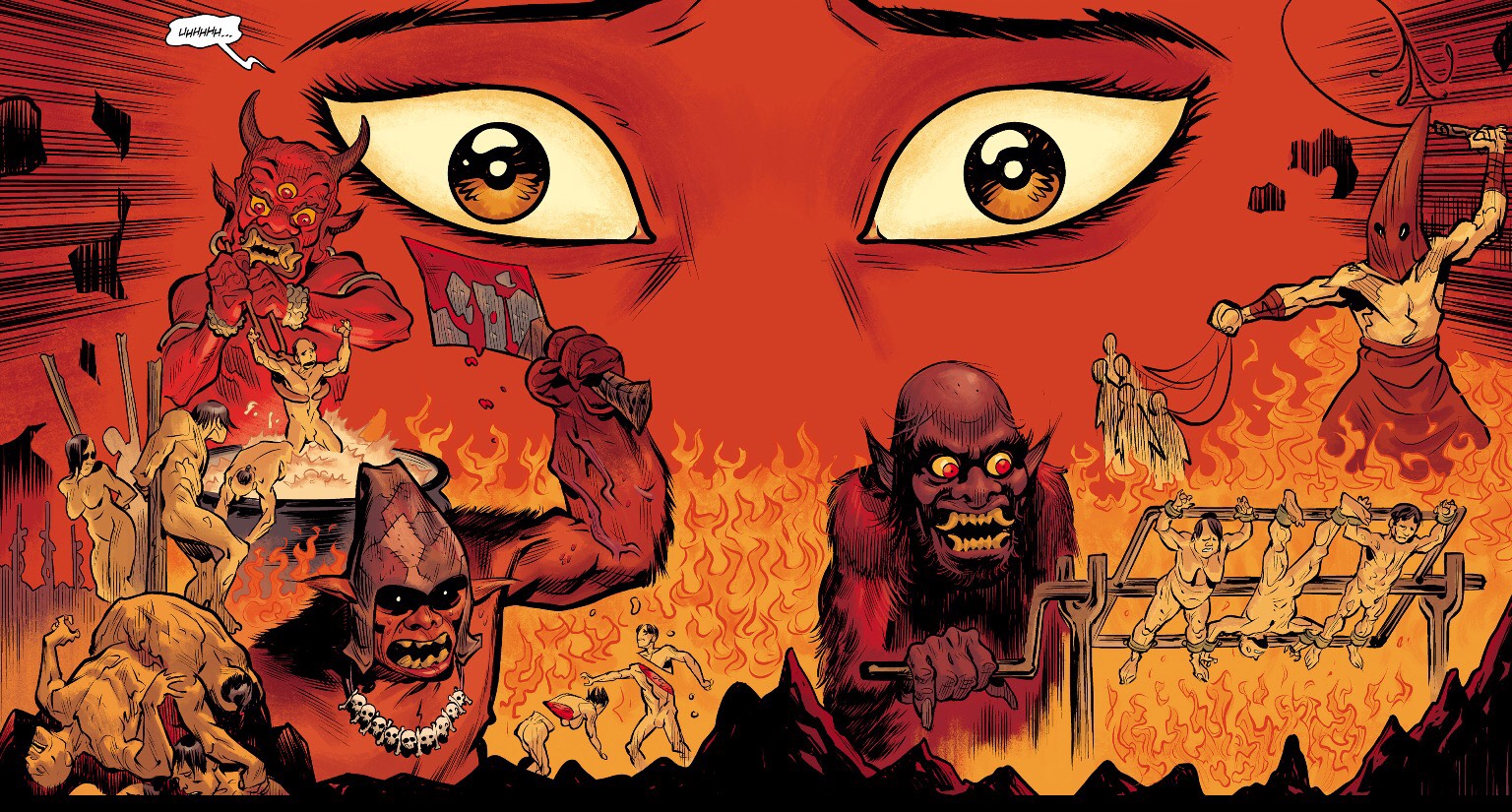