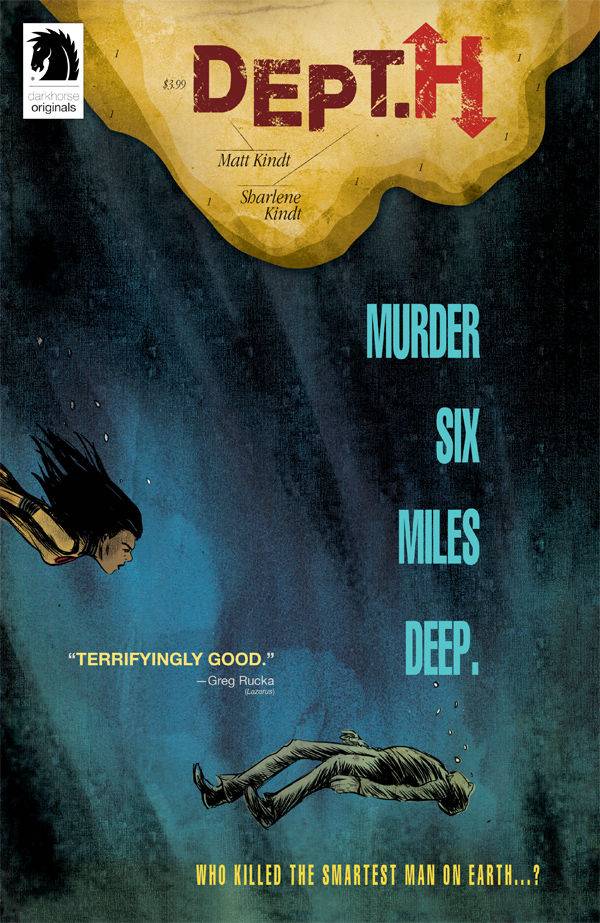 It’s time to take a look at the best comics that came out last Wednesday, April 20. Spoilers ahead, hit it!

Without a doubt, the debut of Matt and Sharlene Kindt’s new book, Dept H is my favorite this week. This panel feels super symbolic. Matt has stated that the series will take place almost exclusively underwater, then this is the last time Mia will see sunlight for a while. As Mia is submerged into her investigation and the ocean, so are we as readers. Plus I love how the waves crash outside the panel. 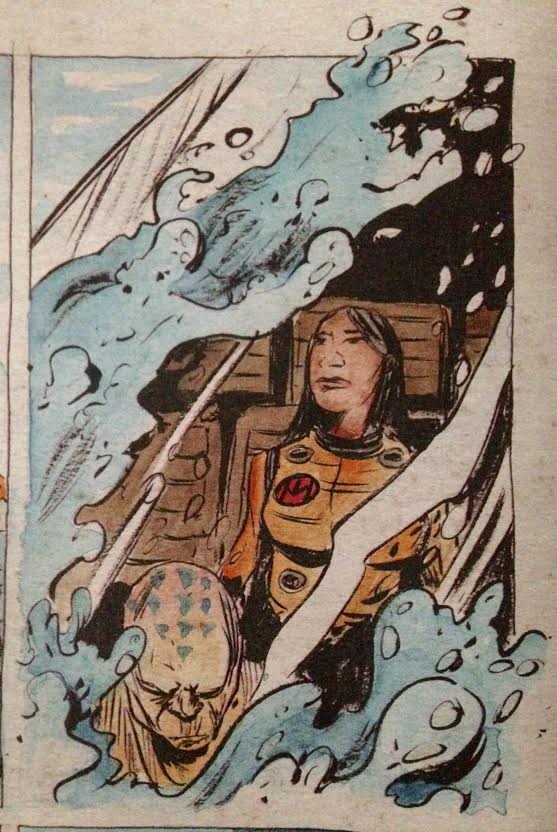 I absolutely love these one-shot returns to the “Criminal” universe. If you don’t know the “Criminal” series by Ed Brubaker and Sean Phillips, it’s a series of stories taking place in a connected universe, all about a bunch of lowlife types. This issue is a self-contained story by Brubaker, Phillips and colorist Elizabeth Breitweiser and you don’t need any prior knowledge of the stories in order to enjoy this issue. This is a fantastic, dark, gritty story about a father and son on the run traveling through various small towns. It’s full of bad people doing bad things, and also has some great moments of human connection. One of the other great elements is that as one character is reading a comic book throughout the series, this comic shows pages from that other 1970s-style comic. It’s incredible illustration and a fantastic story. 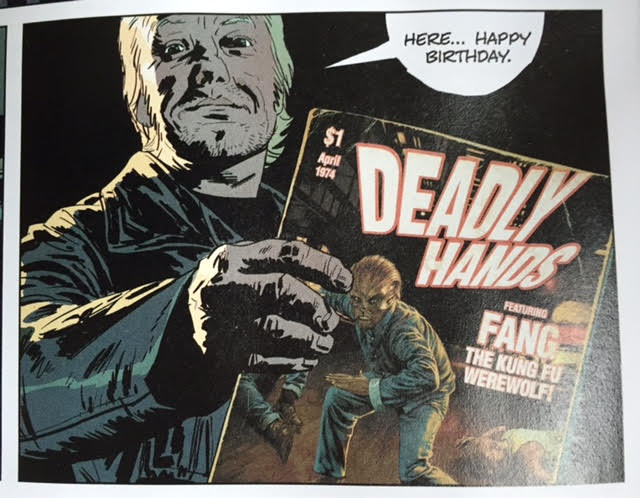 Watercolor painting a murder mystery at the deepest, darkest depths of the ocean.  Matt and Sharlene Kindt drown this first issue in hues of danger and dread.

I love the concept and I love the story. A perfect one shot from a perfect creative team. 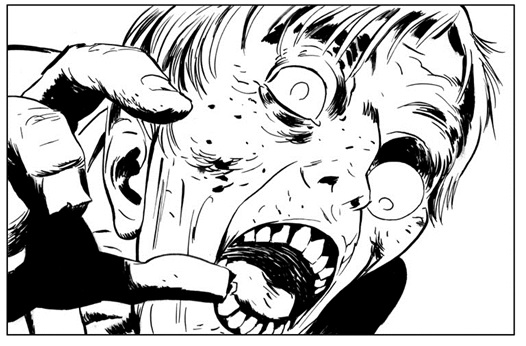