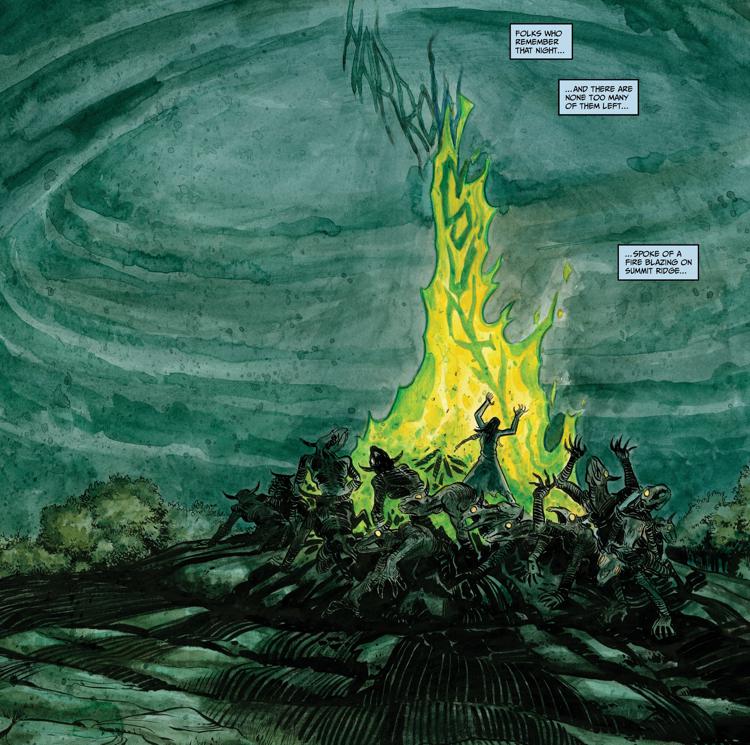 A week of ups and downs. Ins and outs. Comics and more comics. We have great spoiler filled picks for you to check out, so let’s get to it!

This was a spectacular conclusion to a wonderful, emotional run on a book. I’ll really miss Jane Foster as Thor. Jason Aaron and Russell Dauterman have had one of the best runs on a superhero book in a long time. This is a lovely end to a really special comic. 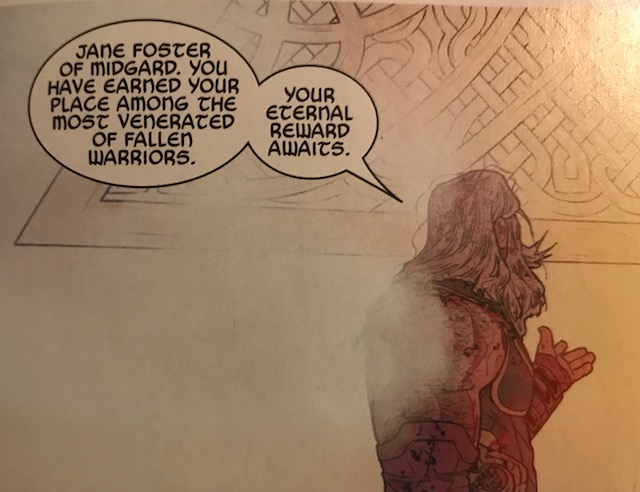 The prelude to Young Animal’s “Milk Wars” and the final solicited issue of the current run, Doom Patrol #11 delivers! Written by Gerard Way, drawn by Nick Derington, colored by Tamra Bonvillain, and lettered by Todd Klein, this comic is a wacky celebration of the Doom Patrol – from Fugg to Rita Farr. I’m not sure when (or if?) the next issue is slated to come out, but that doesn’t matter, because right now, I can enjoy re-reading this one!

As Harrow County rolls to a conclusion, the stakes keep getting higher. I felt my heart sink when I saw Bernice at the front of the horde being controlled by Kammi. 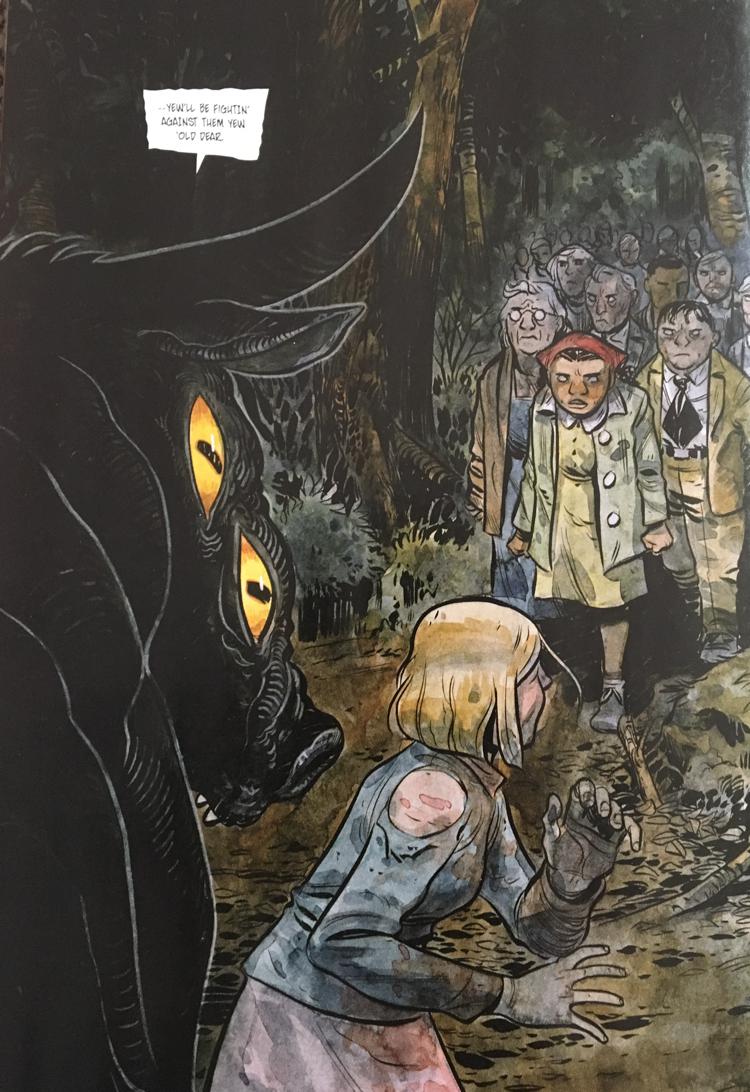 Ever since Death of Wolverine I’ve loved how Charles Soule has written Kitty Pryde. Soule doesn’t disappoint with Hunt for Wolverine #1. He constructs a very powerful scene as Kitty uses all her strength to pull Wolverine out of the adamantium, comparing this moment to the strength she had to use during her time phased through the bullet.