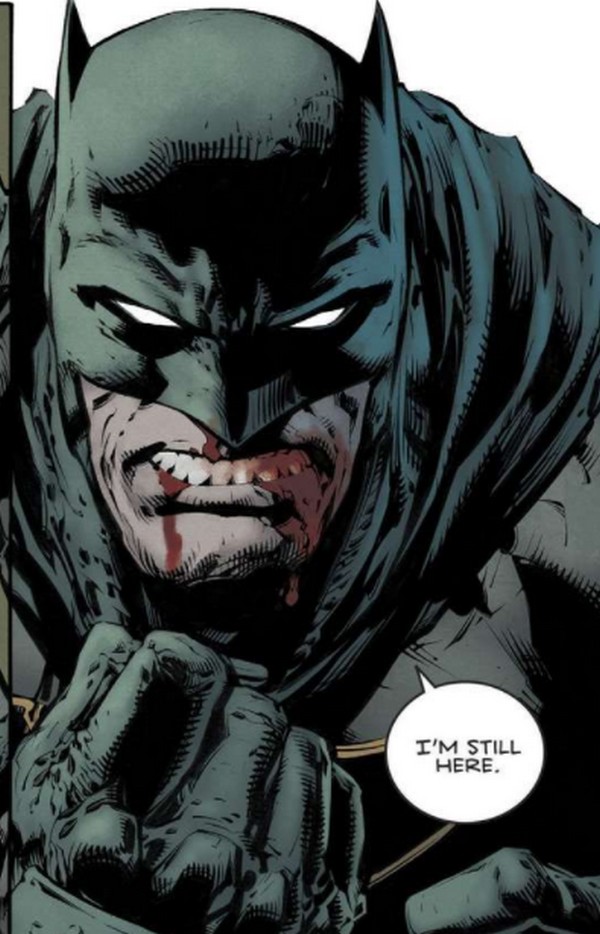 What a wonderful week of comics! We have great and wonderful spoiler filled picks for you to check out. Let’s get to it!

And now for something completely different!

Rock Candy Mountain was so unique. A book about the devil chasing a hobo who is looking for Rock Candy Mountain! I can’t wait to read more. This panel is pretty indicative of the book, over the top and crazy compelling. 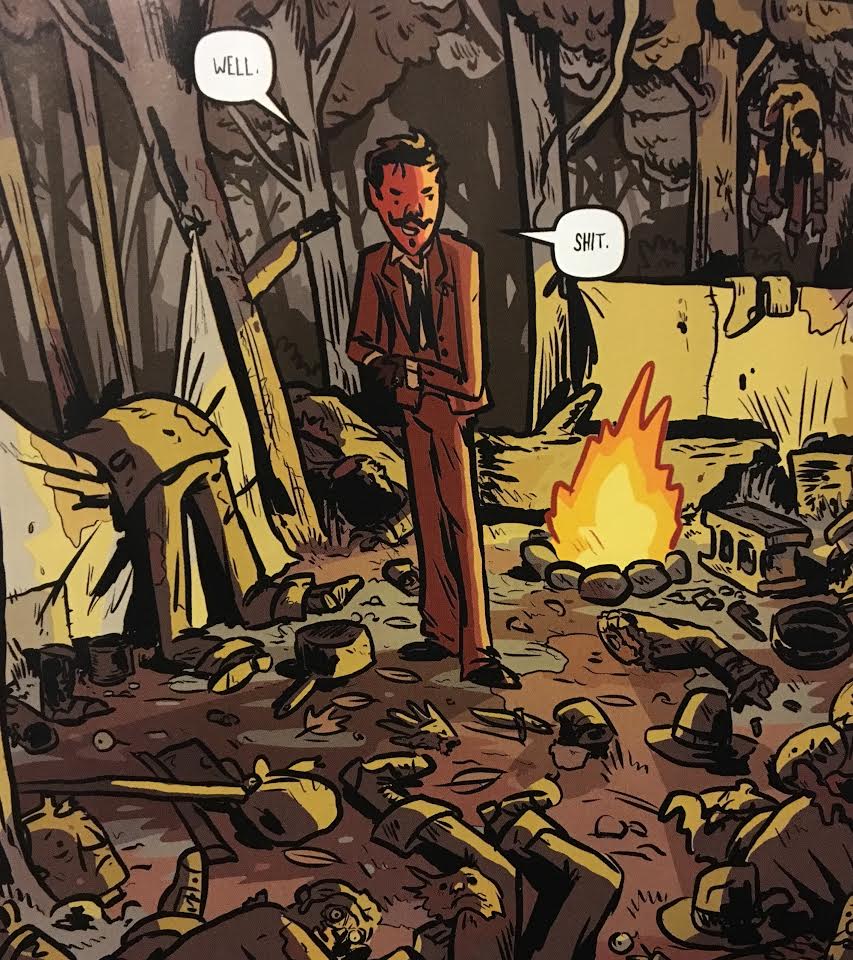 What a thrilling end to I Am Bane! Batman’s speech about prevailing over enemies that constantly tell him he can’t win is incredibly inspiring. Against all odds, Batman always wins, and that’s exactly what he does in this issue.

Since the start of DC Rebirth, Superman has been everything I hoped it would be and more. It’s brought fun and warmth and heart back to the character. This was another great issue which establishes the new status quo, and of course has a guest appearance from the World’s Greatest Detective and his surly son. The art from Patrick Gleason (with inks from Mick Gray and colors from John Kalisz) is just spectacular and really brings the whole Superman family to life, along with showing the absurdity of sitting in a dining room wearing superhero costumes. But seriously, why doesn’t Batman like pie? Pie is delicious. Eat the pie. You’re going to offend your hosts. 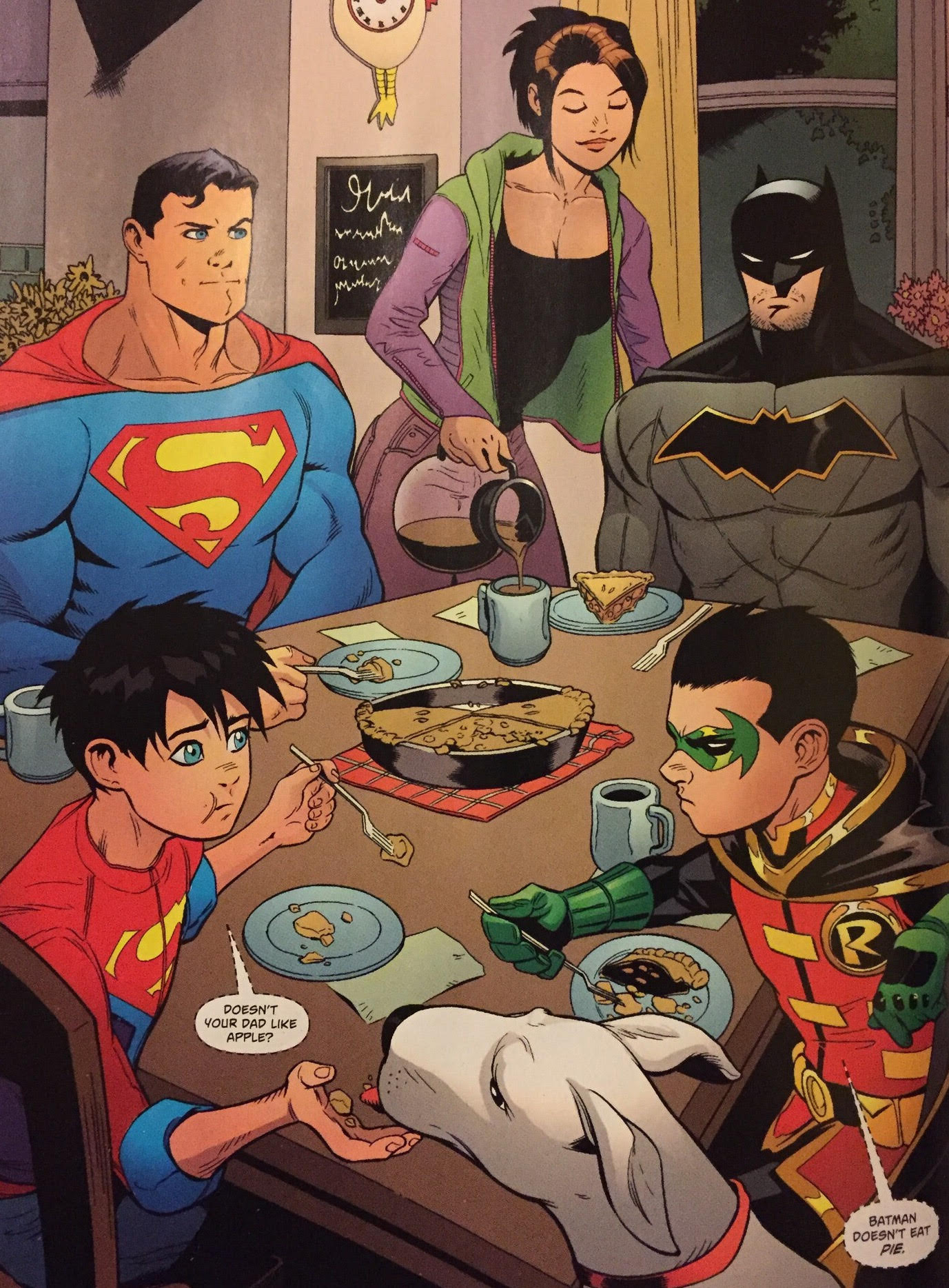 I’ll admit it, I enjoy submitting my Honor Roll picks just a little bit more whenever I can include a panel from a Superman comic. As Rebirth continues to roll and Superman continues to funnel optimism into the DC Universe, it’s even more enjoyable to have a message like this being broadcast loud and clear, especially in a situation where Superman and Batman are working together. 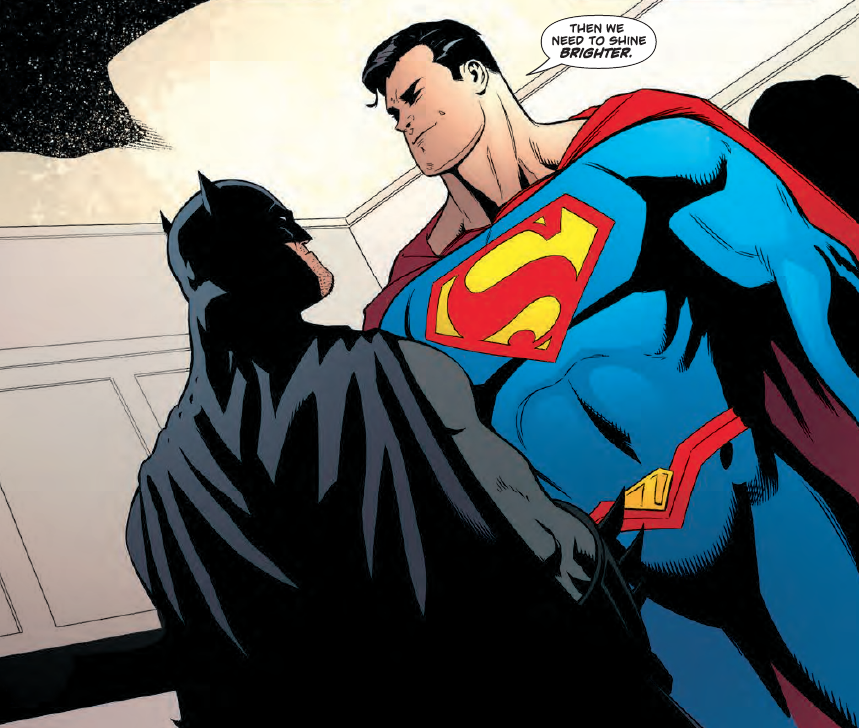 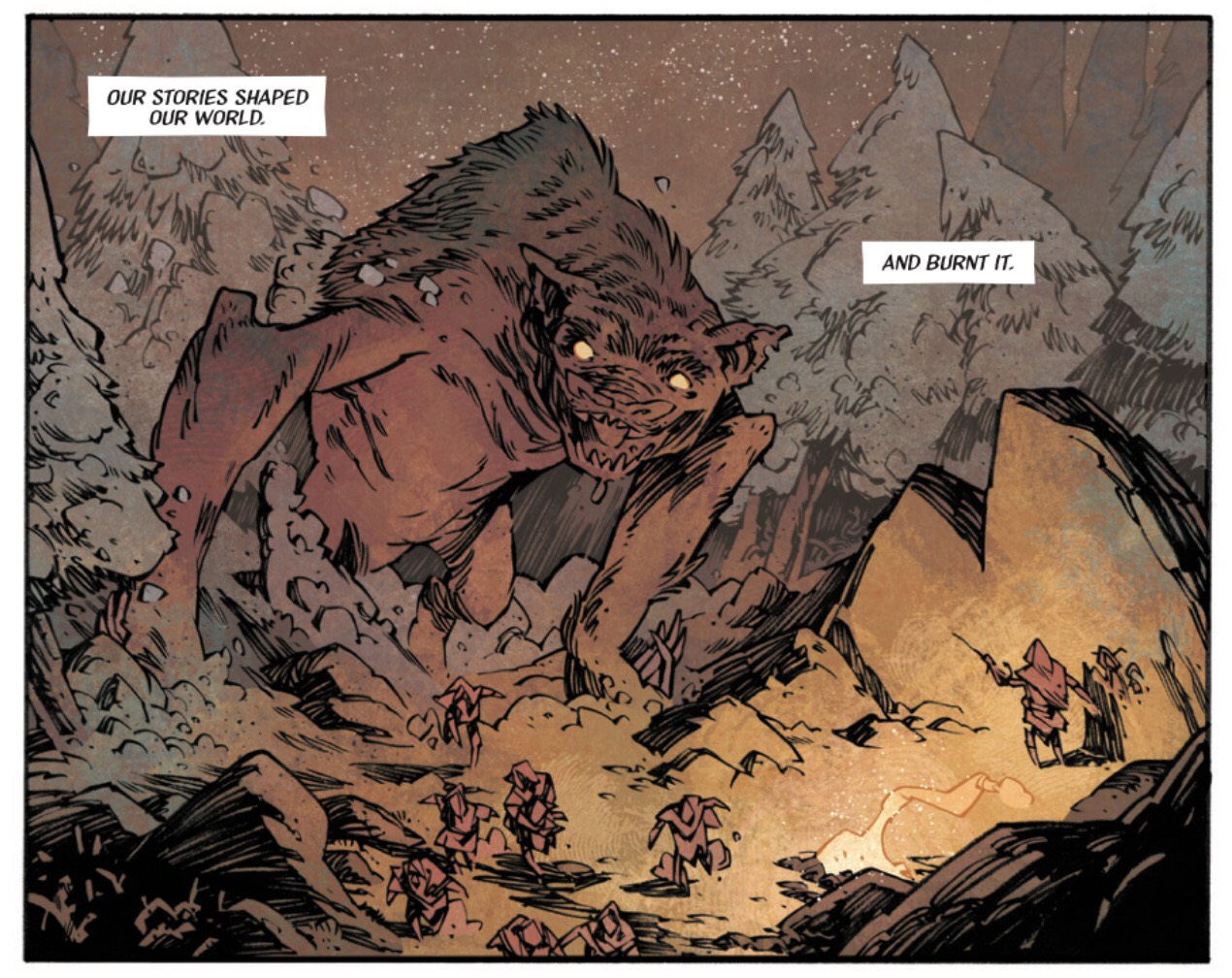