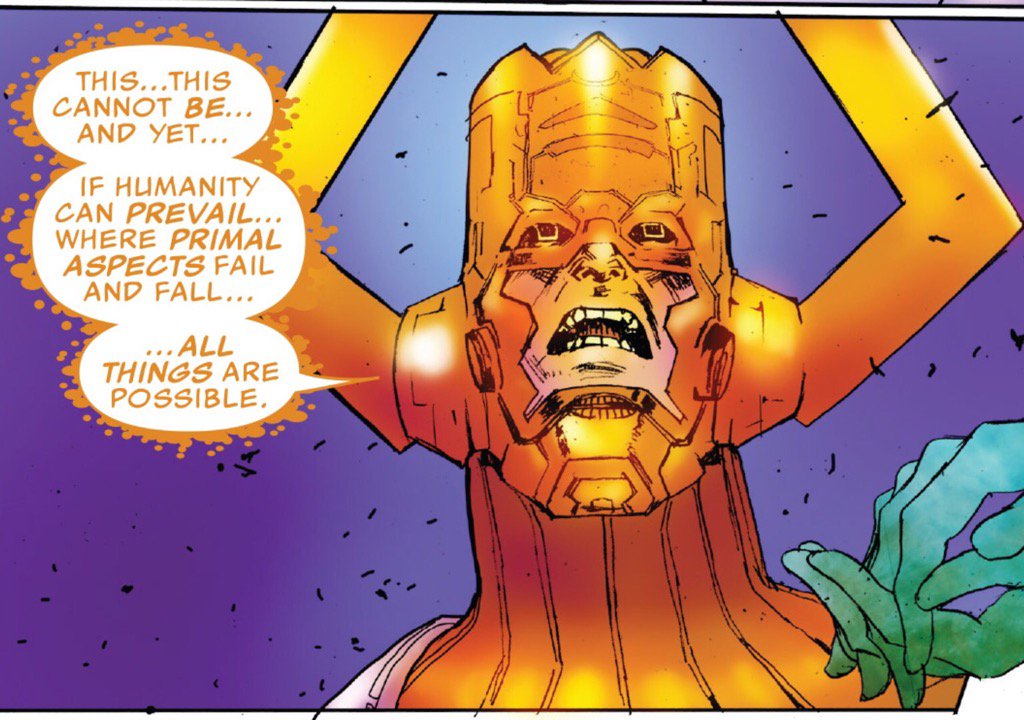 When I find myself in times of trouble, comic books come to me, showing arts of wisdom, let us see! We have spoiler filled picks for you to check out, so let’s get to it!

Very few comics can win my Honor Roll nomination so deftly and effectively in one panel as Jack Kirby’s 100 – Sandman #1 did this week. Written by Dan Jurgens and drawn by Jon Bogdanove, this story leaps into imagination and celebrates the wonder of Jack Kirby’s creations! 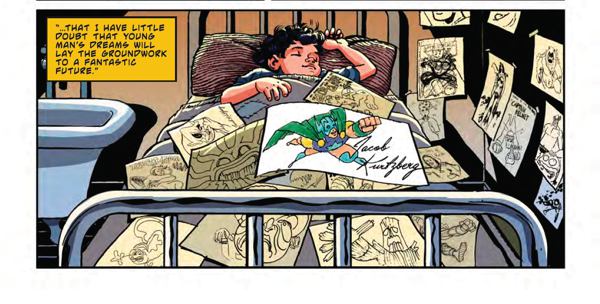 This book is everything I want in a comic. I really think that as artists, Mike and Laura Allred really bring to the page the kind of joy and imagination that Jack Kirby brought to comics. And this book is absolutely my favorite work from talented writer Dan Slott. It’s got so much heart and humor and silver-age craziness and emotion in every issue. This issue was lovely and fun and completely heartbreaking. This is a comic that’s just bursting with imagination. It’s almost over – do yourself a favor and go back and read this whole run. You won’t regret it. 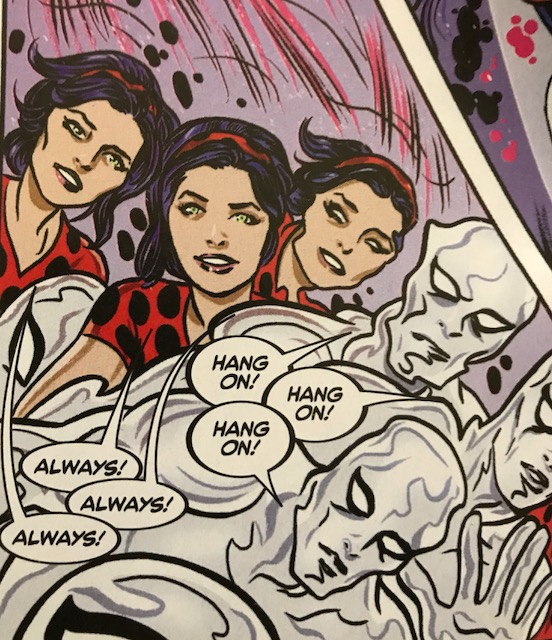 Kate talks about what the Bat symbol means to her, and the important impact it had on her life. 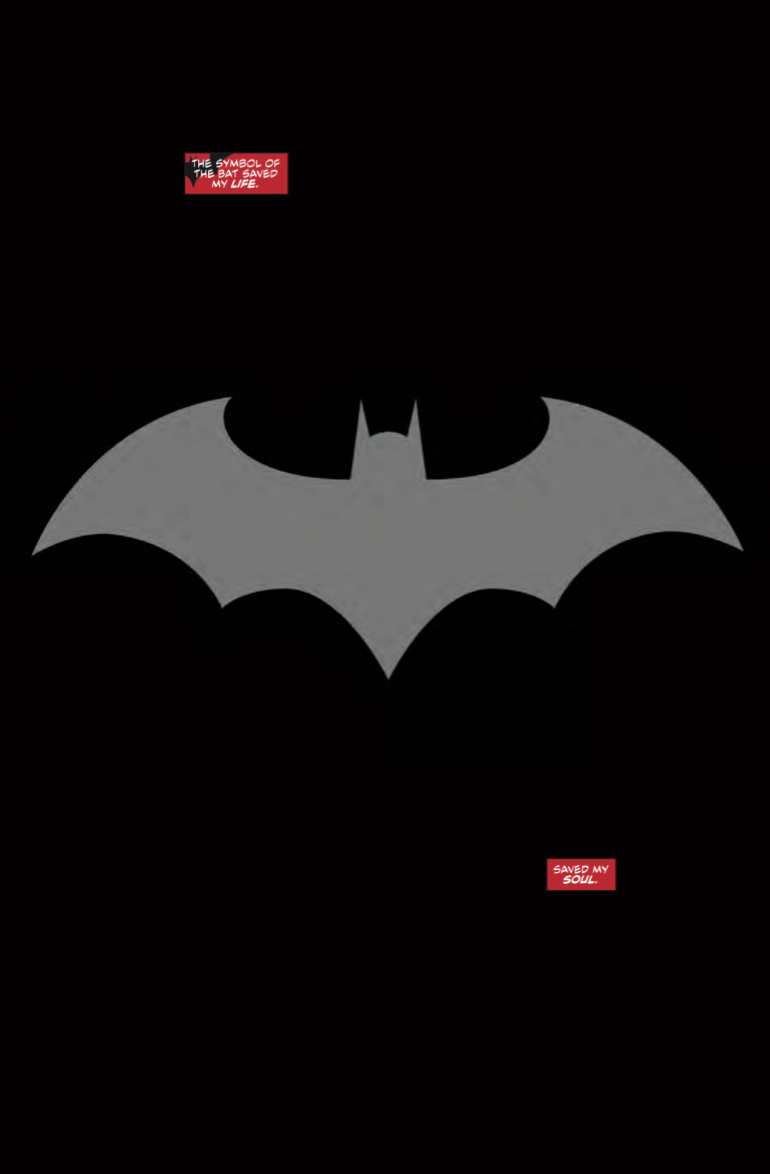 What a heartfelt read this comic has been. I love the heroic and resolute feel of these ending panels. The Surfer won’t be denied and here we fly following of all things, Galactus, into an epic conclusion! Bravo! 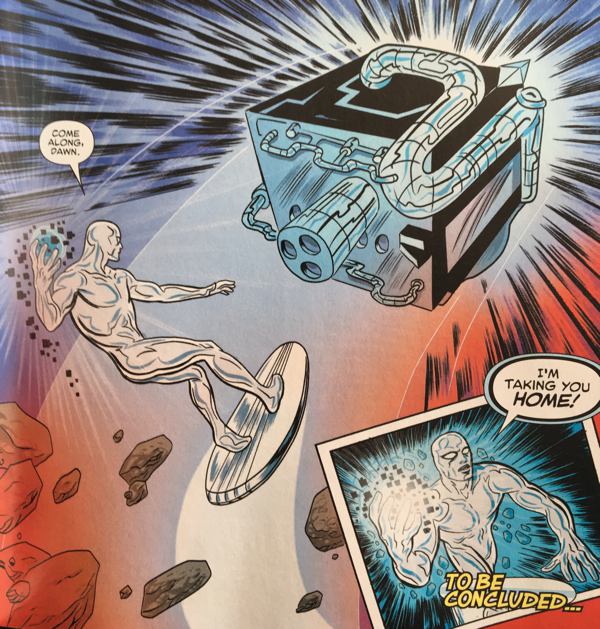 Dark Nights: Metal #1 was pretty awesome! I really dig what Snyder & Capullo are doing, and can’t wait for the next installment! I think any comic fan can pick this up and enjoy it, but for long time DC fans (like myself), you feel just how epic this will be! 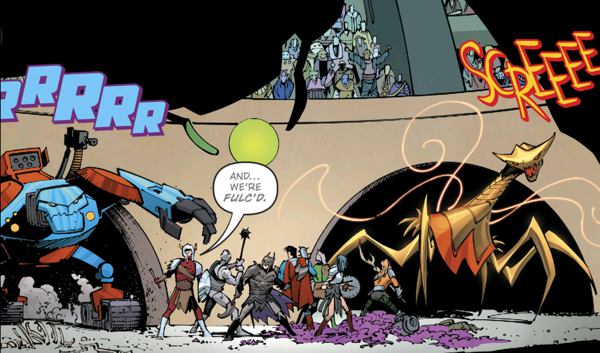 Matt Kindt has been blowing it out of the park with his Divinity series.  A big part of that has been the artistic talent.  This is no exception, and Renato Guedes is going next level.

What an epic series. I loved everything about it. Great final issue of this volume.