What a week! So many great books to read. So many stories to share. So many spoiler filled picks for you to check out from our contributors, so let’s get to it!

Are you reading Black Hammer? Because if you aren’t, you’re missing out on the very best comics been published. Jeff Lemire is writing a complex, emotional story that has been wonderfully illustrated, first by Dean Ormston and now by David Rubin. It’s a story of superhero archetypes stranded on a weird small town. But it’s also incredibly thoughtful, complex study of loneliness, regret and desperation. Each issue reaches remarkable emotional depth. This issue was no exception, as we see the life of Lucy Weber, daughter of the Black Hammer. David Rubin provides wonderfully emotional, dynamic, compellingly detailed art. Each page is full of life and energy, even in sad moments. This is a really great comic. 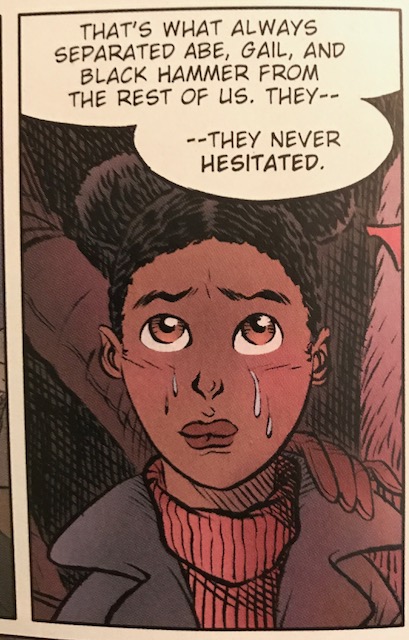 This issue only gives us a glimpse at Betty’s reaction to her accident, but the moment we did see was very powerful. The road to recovery should be a great character journey for Betty.

DC has really done fans a favor by enlisting some fantastic talent to dust off Jack Kirby’s many creations. With Manhunter Special, they raise the bar yet again by including a six-page Demon story that lets Sam Humphries and Steve Rude cut loose in a tale reminiscent of Wednesday Comics. Fun stuff from stem to stern! 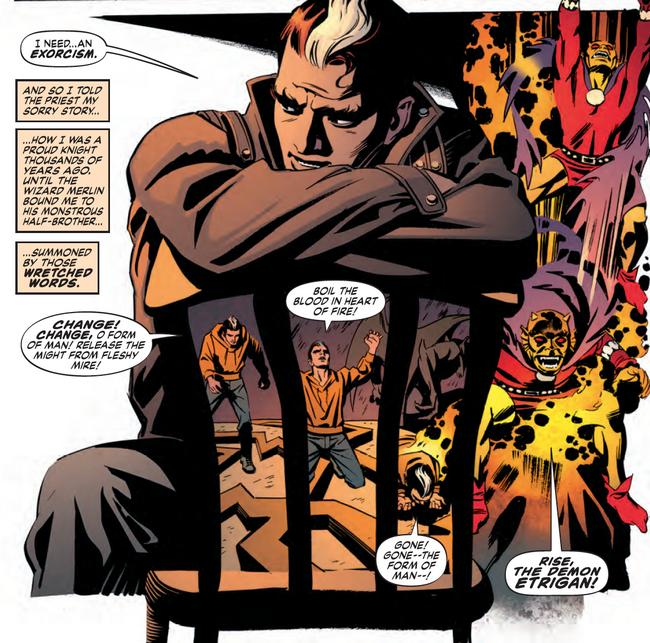 THE DYING AND THE DEAD #5 – Tom Barnett

Nothing fancy here, but I love this opening panel for Dying and the Dead. It’s minimalist design completely evokes the jump.  The monotone makes it feel as if the moment was captured on film. And when have you ever seen an opening like this. 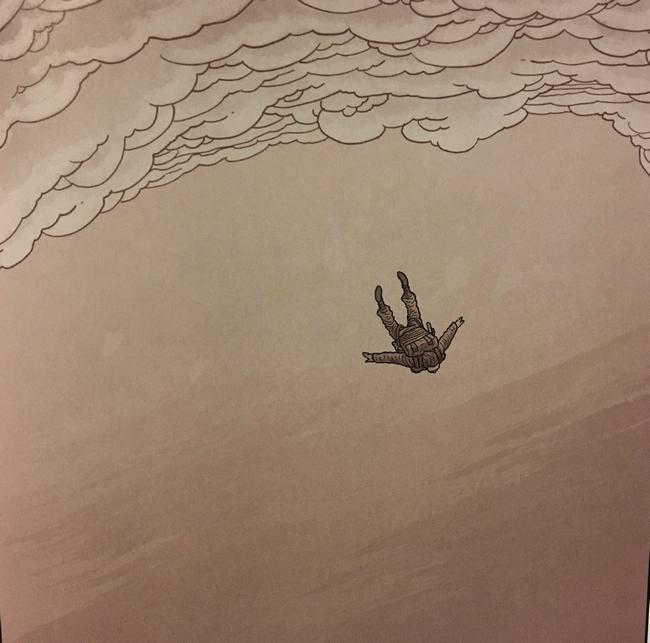 Mahmud Asrar has grown by leaps and bounds as a comic book artist over the past few years.  Thor riding a goat may be the pinnacle of his career.  For now. 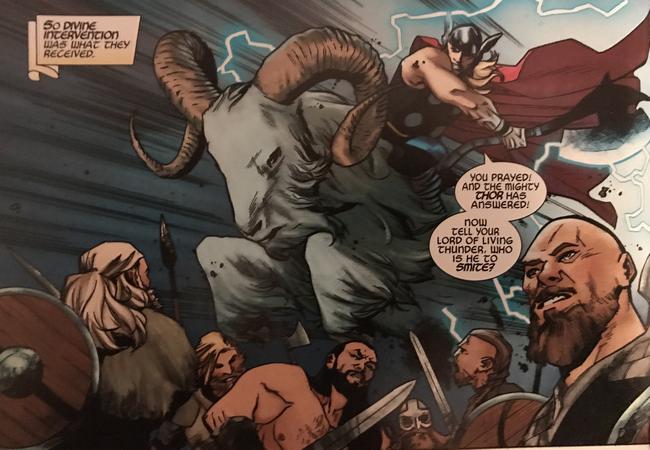 What an epic series. I loved everything about it. Great final issue. 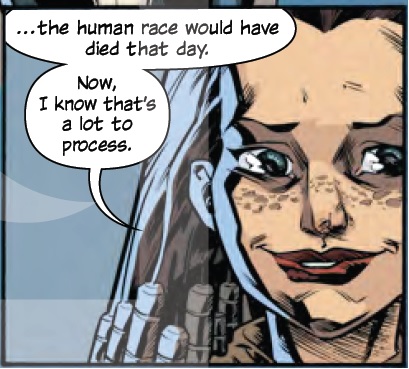