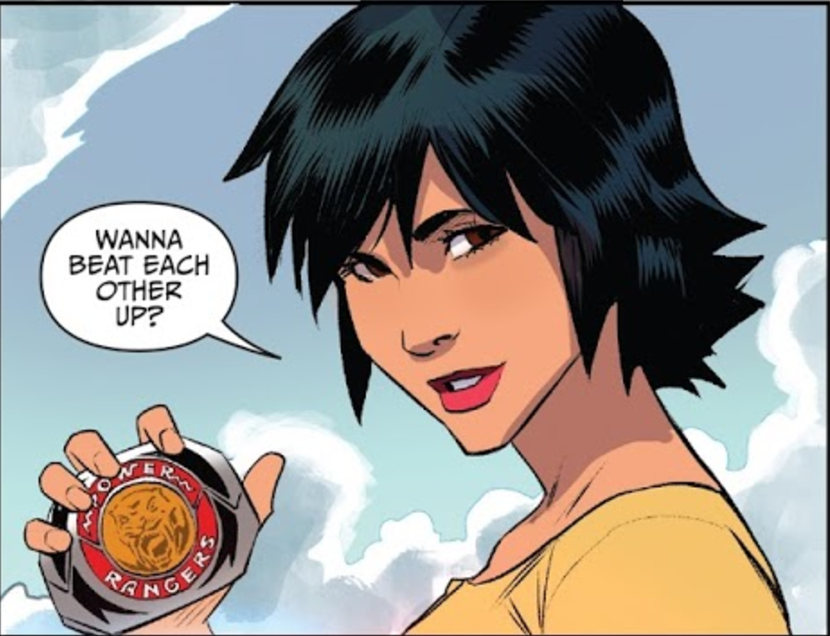 A small week of comics means only the strongest and best survive to tell their tales. We have great spoiler-filled picks for you to check out this week, so let’s get to it!

The Generations stories are taking fan favorite characters from across Marvel’s entire timeline and letting them interact with the progenitors or inheritors. In the case of Generations: Hawkeye & Hawkeye, written by Kelly Thompson and drawn by Stefano Raffaele, Clint Barton and Kate Bishop meet, chat, have a goof, and a battle. Except it’s Clint and Kate from different points, the battle involves a wide array of Hawkeye foes, and thus the story is free to be exactly what a quick exploration of legacy should be: fun.

I love Nicola Scott’s artwork on Black Magick. This panel shows the level of detail that makes the scene and sets the atmosphere. We feel safe with our protagonist, Rowan, yet slightly on edge by the eyes of the cat and portrait in the background watching. The torn chair cover, the smoke from the incense, the light from the candles and even the detail in the rug all add to the comfortable yet spooky scene. 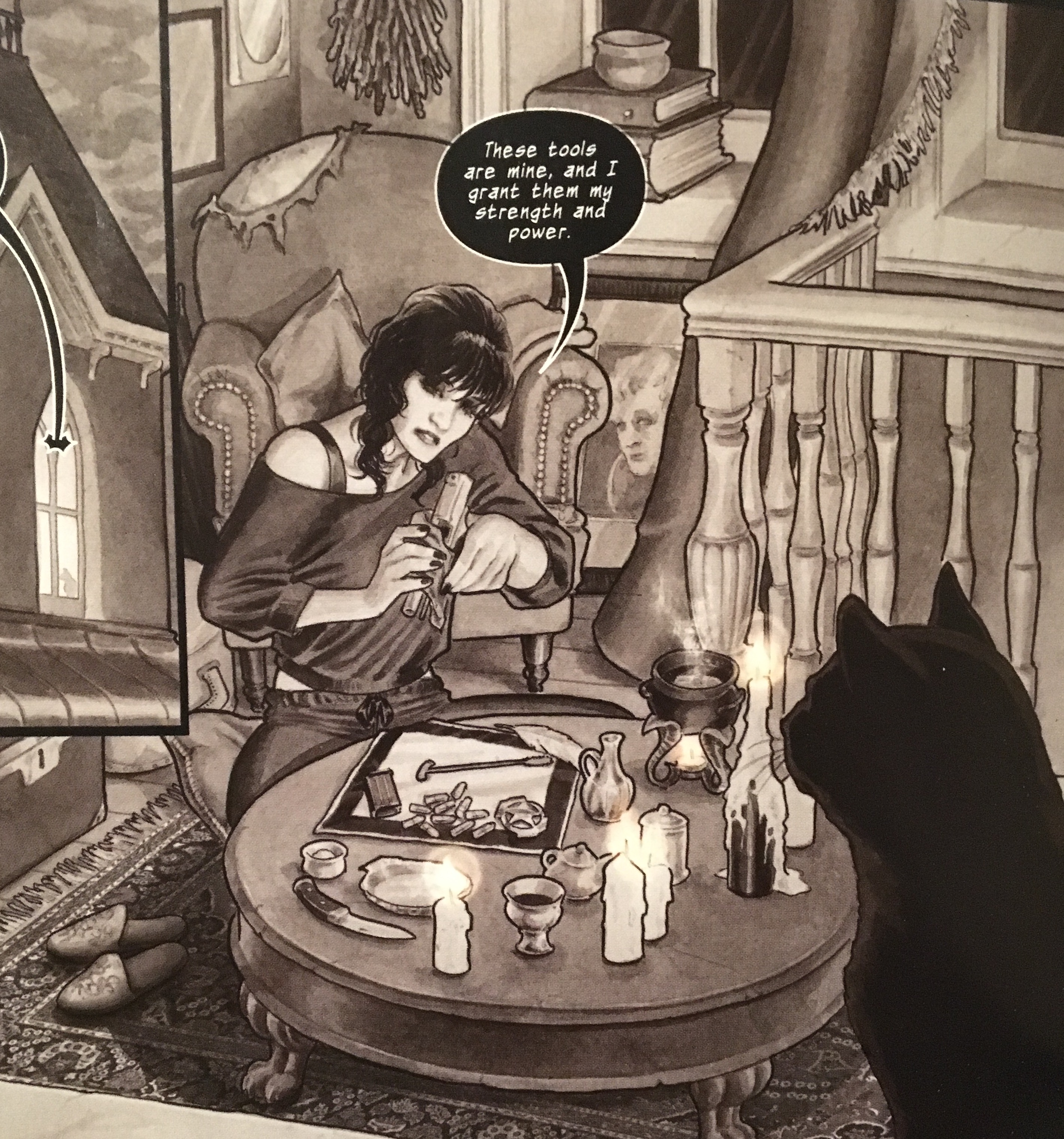 Trini and Jason interact more as they learn more about their abilities. It’s so nice to see this series opening up dynamics that the show never had time to explore.

Saga is still a fantastic book, and something really worth reading. This latest issue did what Saga does best, which is combine very realistic emotions and situations with outrageous art and circumstances. It’s incredible, emotional storytelling and I’ve really come to life all the characters. This issue has some surprising turns, but was also heartbreaking in the way that only a great story can be. As always, the art from Fiona Staples is in a class all her own. It’s weird and dynamic and compelling and brings the world to life. A great book. 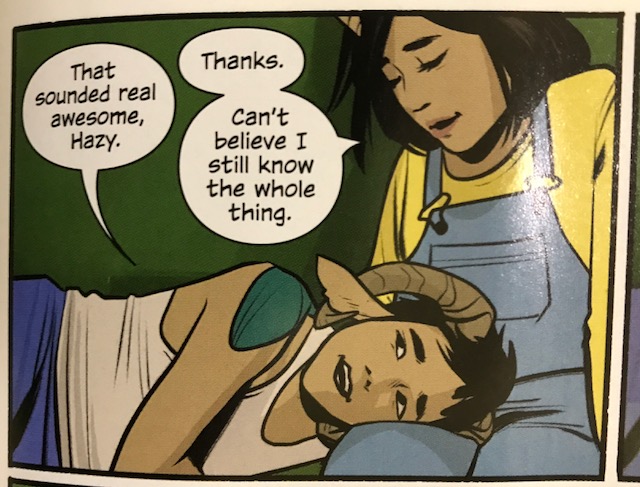 I waffle so much on this book now but it keeps me hooked. Heartbreakingly hooked. 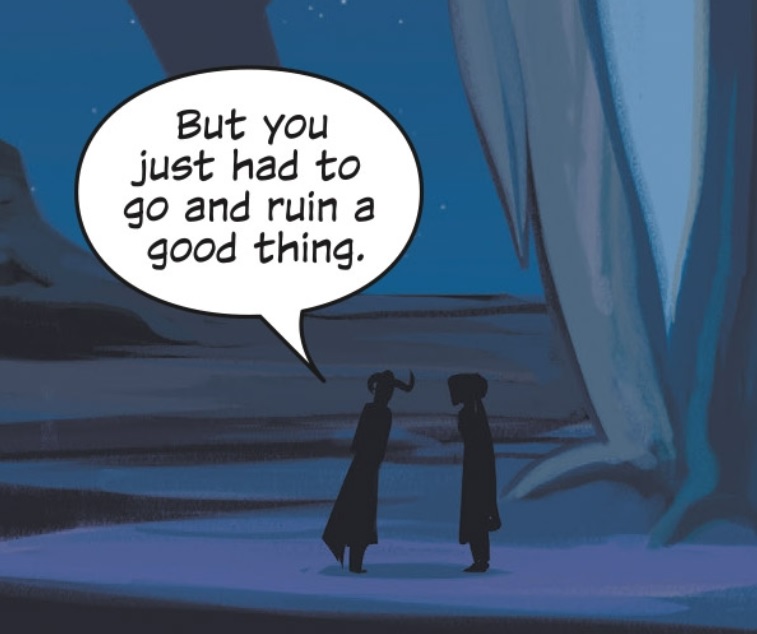