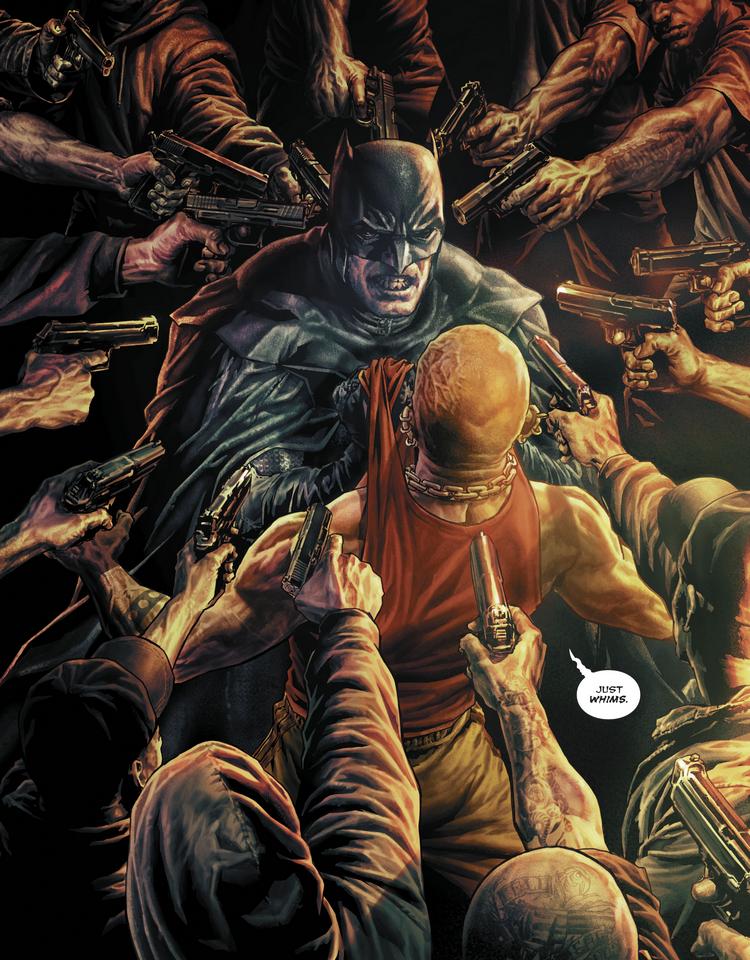 You can escape into comics. You can connect through them. They bind and tie us together and give us a place to get away from it all. We have some great spoiler-filled picks for you to check out, so lets get to it.

Taken completely by itself, Doctor Strange: The Best Defense #1 is a wonderful visual spectacle, with smart writing and a fun twist. Factored into the grander “Best Defense”/Defenders relaunch, it’s nothing short of a cornerstone. Writer Gerry Duggan, artist Greg Smallwood, and letterer Cory Petit deliver a great issue that has me hankering for more adventures featuring the once and future Sorcerer Supreme by this creative team. I’m not sharing the most dazzling imagery from this issue (and with Smallwood, there is a LOT of dazzling imagery), but I am sharing the most poignant drawing in the entire book. 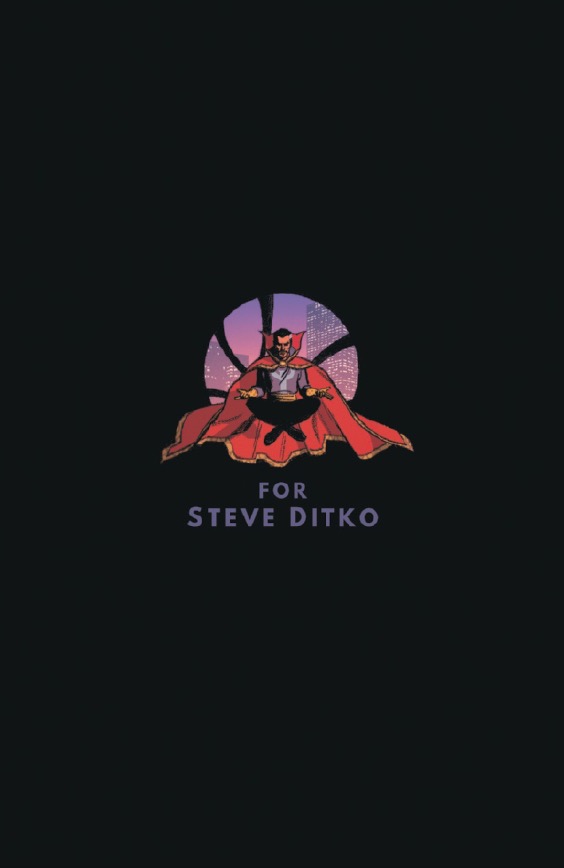 Mr Miracle and Big Barda have had a rough time of late and need a break… so how about a guest spot in DC Digital’s Scooby-Doo Team-Up #89, where they’re guaranteed a ‘ruff’ time? When Barda, Velma and Daphne are kidnapped by Granny Goodness’ minions, the boys must act fast. Writer Sholly Fisch, illustrator Dario Brizuela, colorist Franco Riesco, letterer Saida Temofonte and editor Kristy Quinn present another delightful episode of DC’s most entertaining series, paws-down. 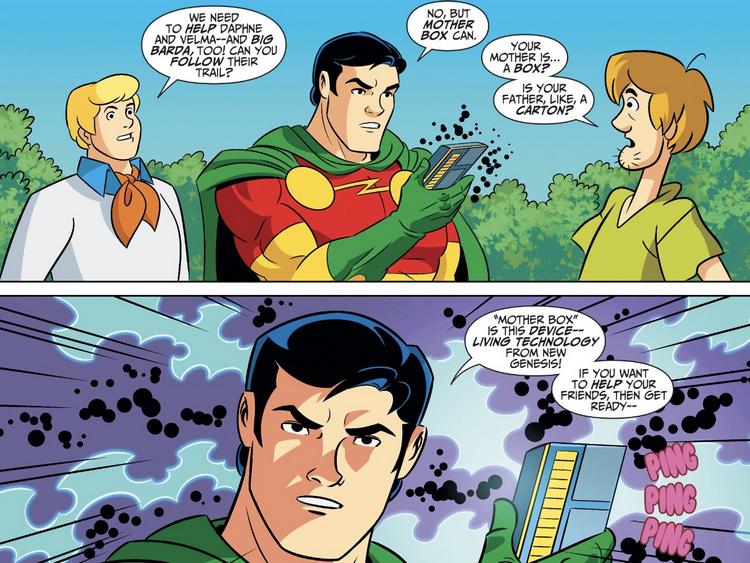 This is a tie-in issue in a sort of weird event that Marvel has going on, but it’s also a terrific, self-contained story about “Old Man Doctor Strange” that would be enjoyable to anyone who enjoyed “Old Man Logan” or other stories about other heroes full of regrets in a terrible world. It’s a compelling issue and so much of what makes it great is the absolutely stunning art from Greg Smallwood. Smallwood is really one of the very best artists out there. He brings darkness and personality to everything. And he’s an amazing visual storyteller and stylist. There are some really stunning images in this comic. All in all, a terrific read.

Bá and Moon. Moon and Bá. My two favorite comic book creators in the Mignolaverse, outside of Mike himself, write and provide the art for this funny and chilling tale. Throw in Eastern Europe forest demon mythology and everyone’s favorite possessed B.P.R.D. agent, Simon Anders, to really set it off. I love these Hellboy Winter Specials. 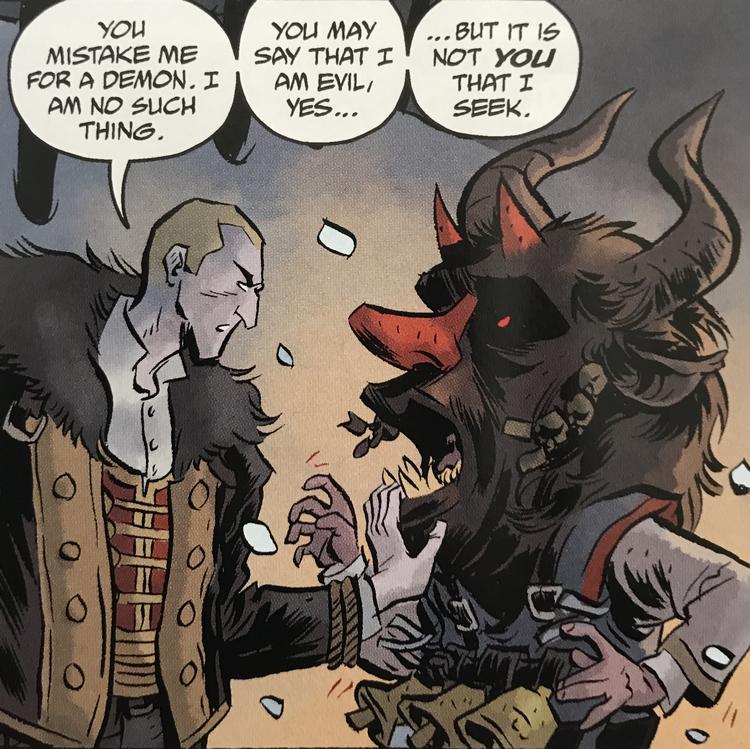 I like that it was MJ who was able to break the Goblin spell, and help save both Gwen’s. 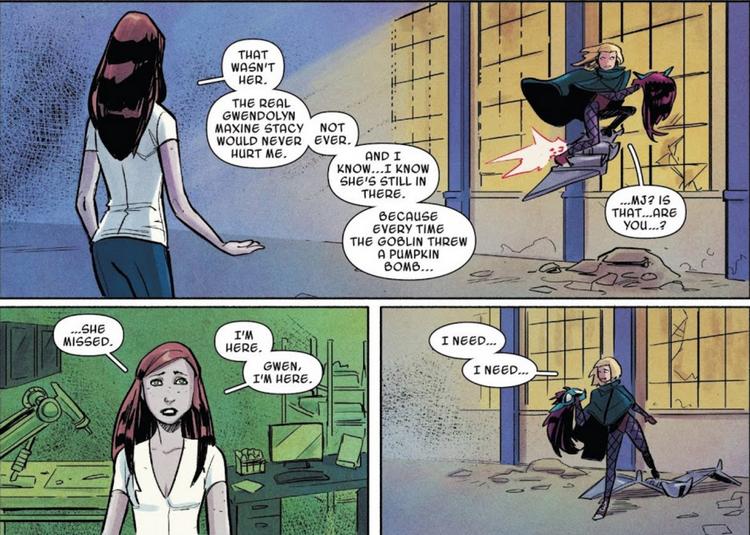